Here are some latest Entertainment articles to look over today, Tuesday, 10th Of November 2020 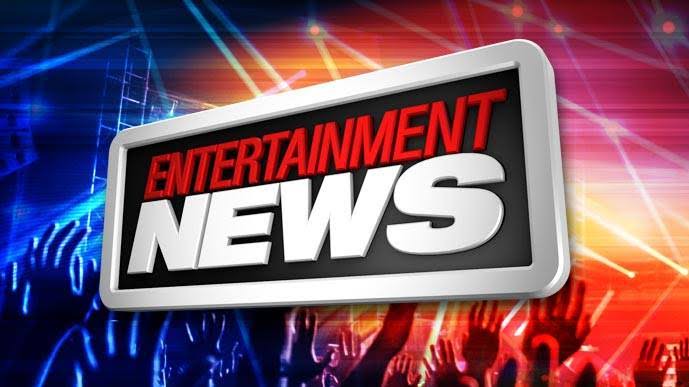 1. Kemi Olunloyo claims Dorathy can have her life reduced by 5 years because of her big b00bs. 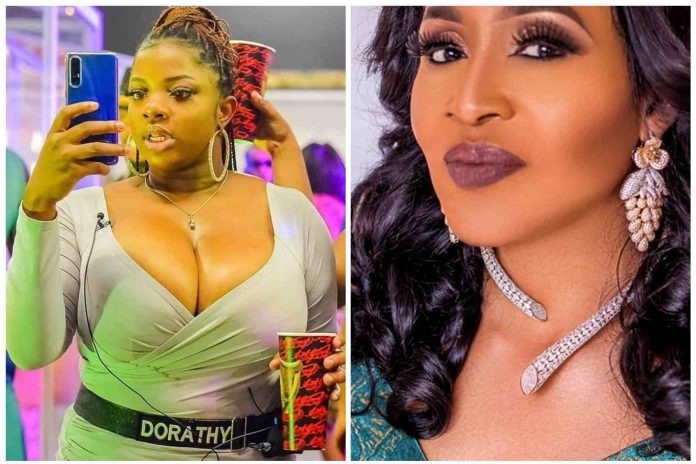 Kemi Olunloyo loves attention and she does everything in order to get people talking about her.

She shared a photo on social media where she claimed, women who have large bre.asts can have their lives reduced by 5 years. She then went on to mention the name of BBNaija star, Dorathy

“How old did Dorathy just turn? I need to calculate this even for Cossy. #kemitalkswellness #DrKemiOlunloyo”

Dorathy is one celebrity with super fantastic br.easts and Kemi wants to start a feud with her with this post. 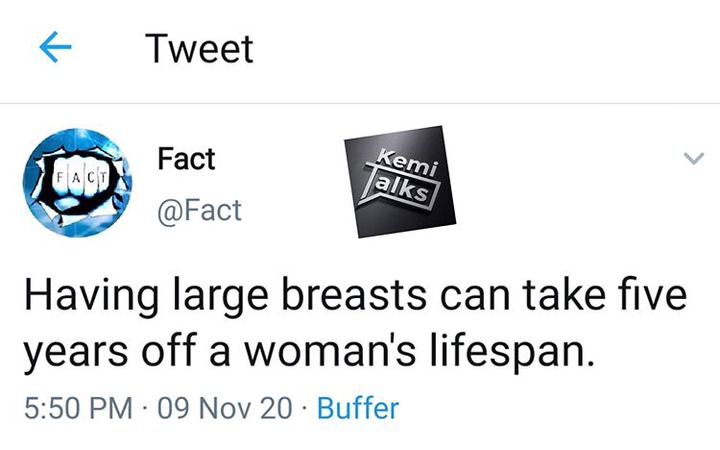 2. Regina Daniels In A Tight Competition, Meet Lady Who Is Ready To Have Twins For Ned Nwoko 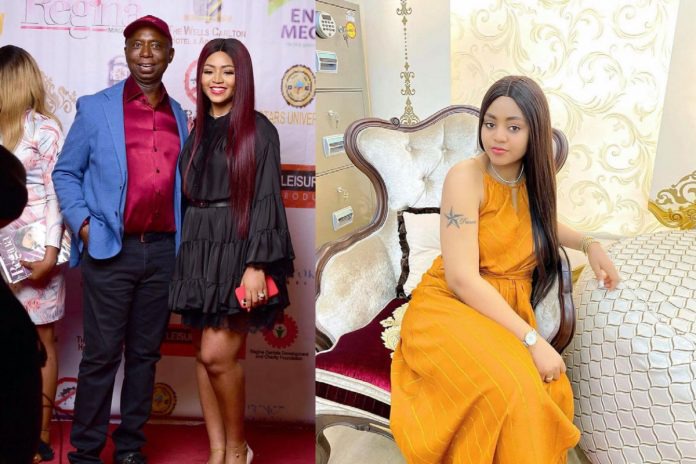 Billionaire, Ned Nwoko, seems to have lots of admirers after he got married to Nollywood, actress Regina Daniels.

Recently, a young lady made her intentions clear in a post that Regina Daniels made, calling her the co-wife.

Another woman on social media identified as Esthersky_77, on two occasions have professed her love for Ned Nwoko adding that she wants to give birth to a set of twins for him. 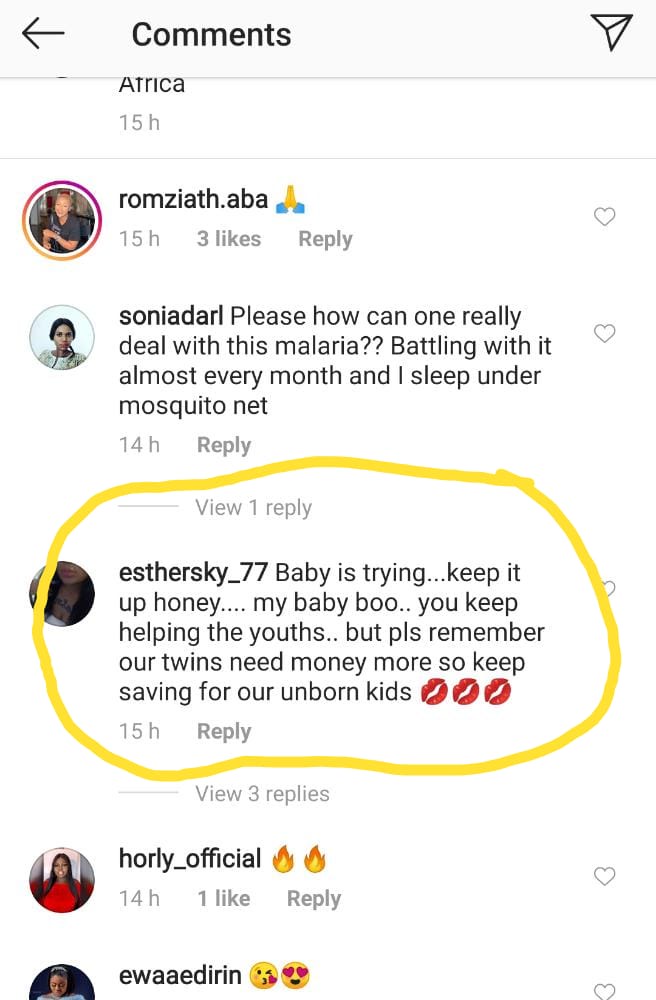 Below is her picture : 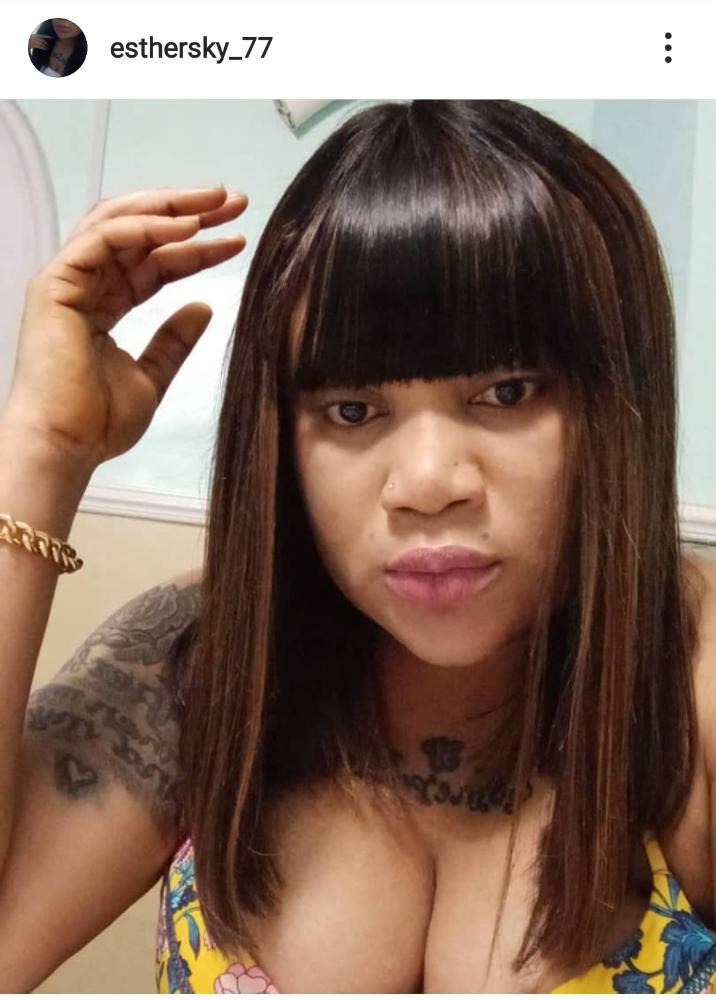 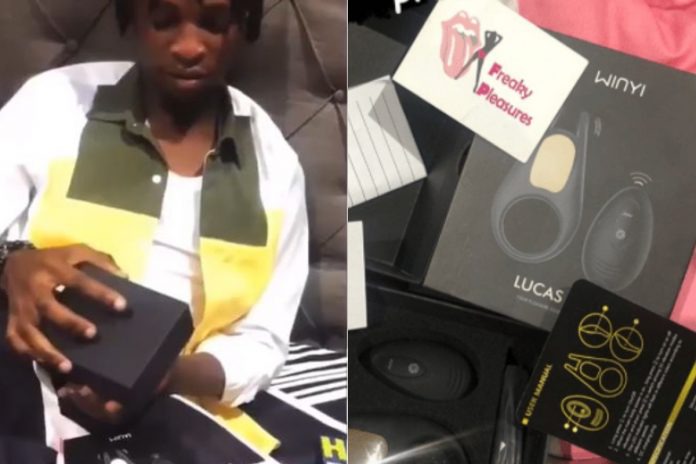 Among the lavish birthday gifts fans showered on BBNaija winner, Laycon, was a surprise S-toy, the TV star has revealed.

Laycon should’ve seen it coming. After all, he has claimed so many times that he loves to try new things during SX.

Laycon who couldn’t tell what the item was asked his companion. The infectious laughter that followed was soon accompanied by a request for his fans to teach him how to use them. Watch the video 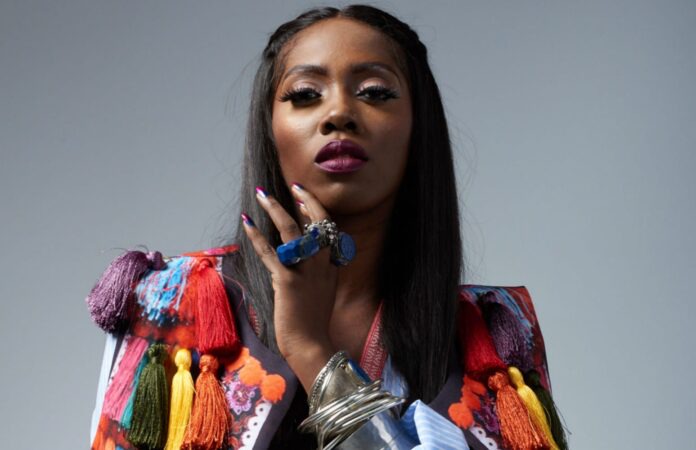 Tiwa disclosed this in an interview with Ebuka Uchendu who had asked why she left the label. 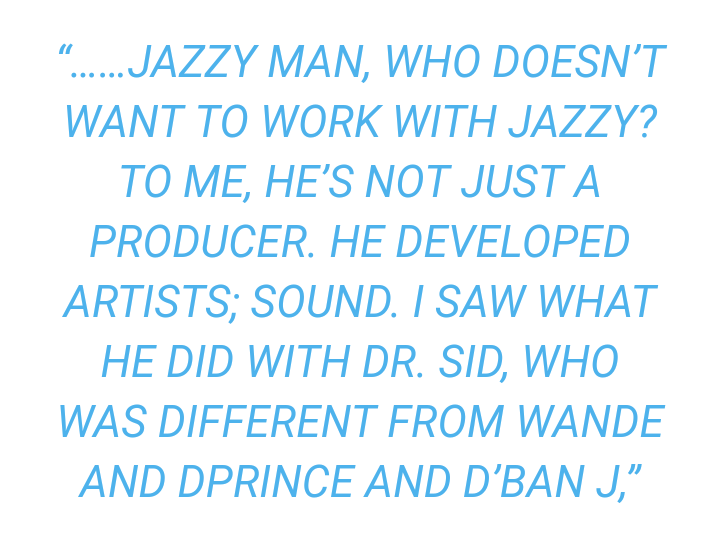 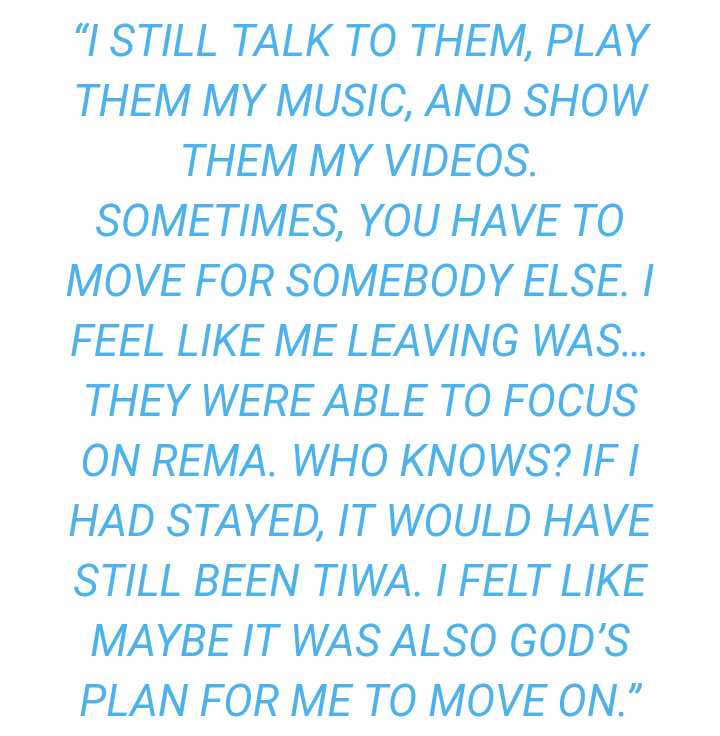 5. Another Queen Escapes Ageing Monarch; Chaos In Palace Of Alaafin Of Oyo Set To Double. 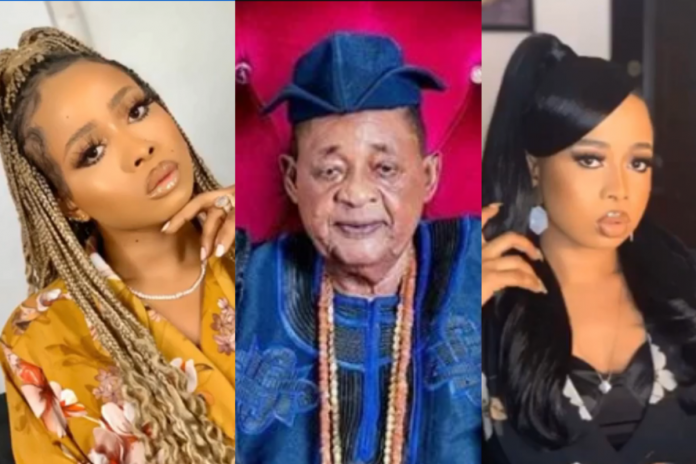 The problems that have plagued the palace of the Alaafin of Oyo are only set to compound.

This is because another queen has left and is now based independently in Lagos.

According to reports coming from Kemi Filani News, Queen Anu has chosen the life of a slay queen to escape unfair treatment by palace executives. 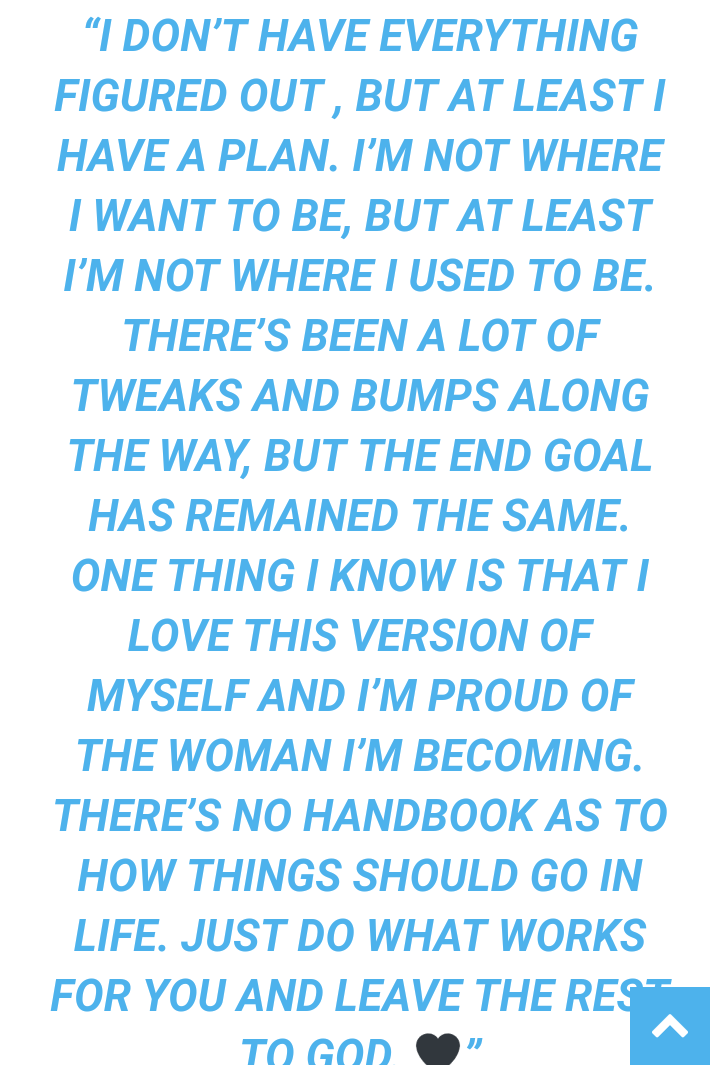 6. “The editing is too much mami” – Fan complains about Ini Edo’s photo. 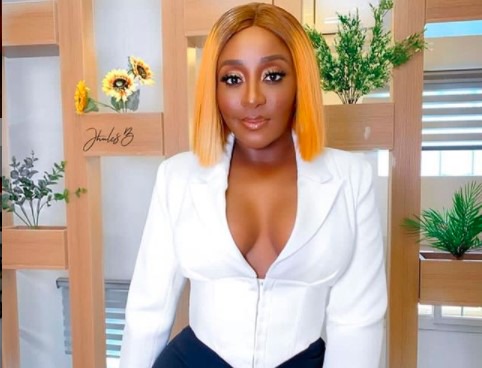 Ini Edo is beautiful but what she has currently done to her face in one photo sighted on social media has gotten a lot of her followers talking the more.

Ini Edo wore a green top with heavily opened buttons that showed the valley between her chest. What got the attention in this photo is her highly edited makeup and edited picture which made her look a little like a cartoon. 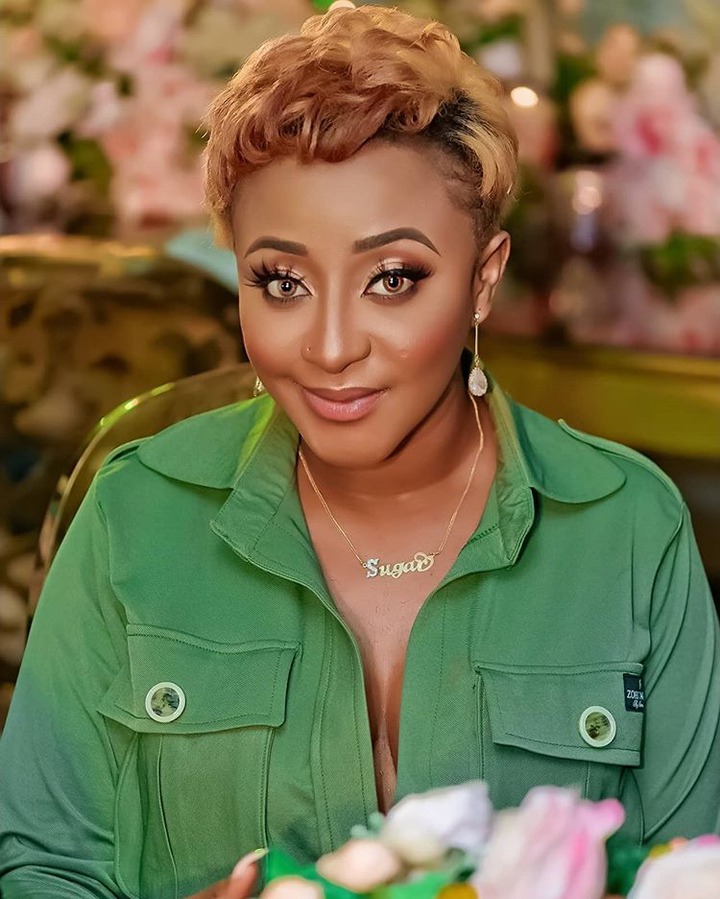 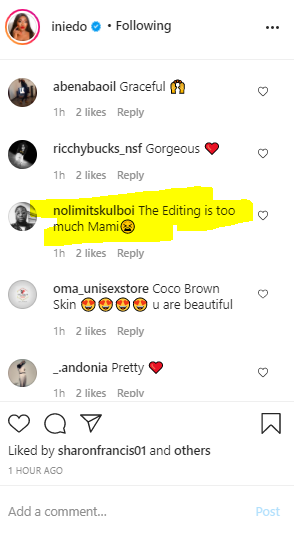 What's can you say over this entrainment news.?? Drop your opinion below.

Content created and supplied by: Farhan05 (via Opera News )