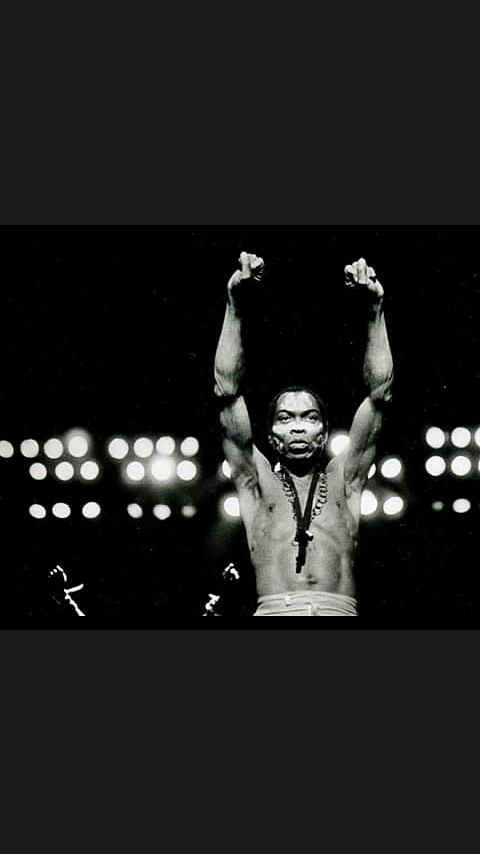 Olufela Anikulapo Kuti known professionally as Fela Kuti was born on the 15th of October 1938 in Abeokuta. 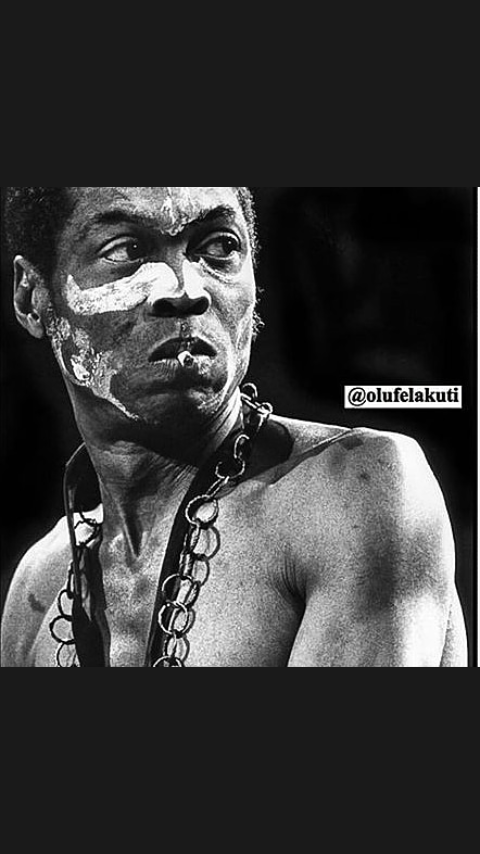 Fela Kuti was a Multi-Instrumentalist,musician,composer and pioneer of the popular Afrobeat music genre.

Fela is widely regarded as one of the greatest Africans of all time because of his strong activism spirit and detest to corruption. 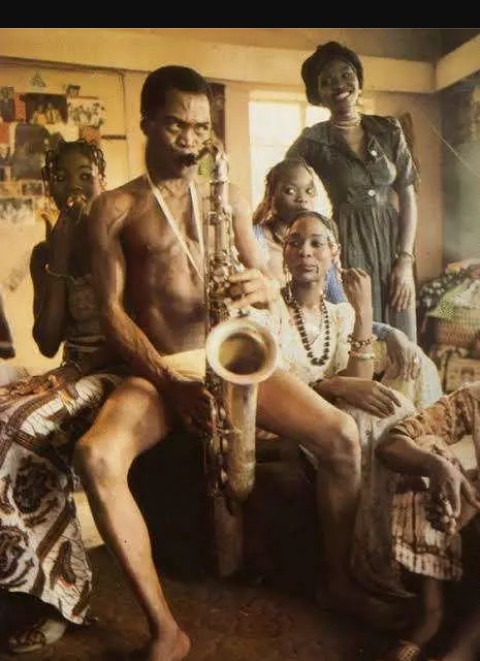 Today's article would feature things you didn't know about the Afrobeat pioneer.

Among the many was that he was arrested more than 200 times,hence holding the record of the most trialed Musician ever in World history. 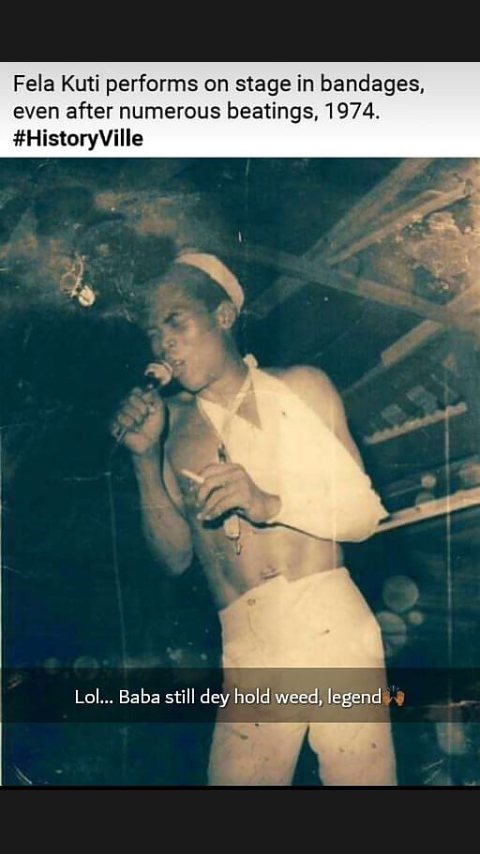 Here are other facts you didn't know about the hysteria Fela Kuti:

1. Fela Kuti was associated with 8 record labels which include; Barclay,MCA,Celluloid,EMI Nigeria,JVC,Wrasse,Shannachie and Knitting Factory Music during his life time. 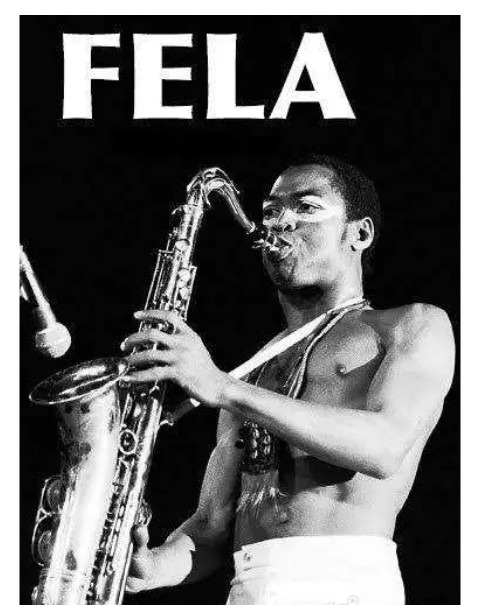 2. Fela came up with the name "Afrobeat" in 1967 when he went to Ghana to think up a New music direction.

3. In 1977,Fela Kuti's Kalakuta Republic was attacked by 1000 soldiers following the release of his popular hit "Zombie".

His mother got killed in the process. 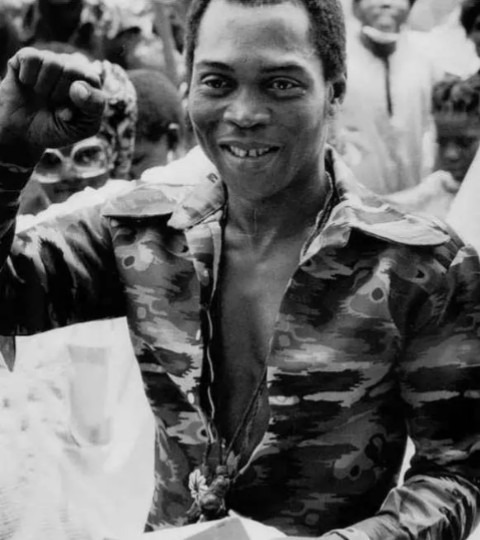 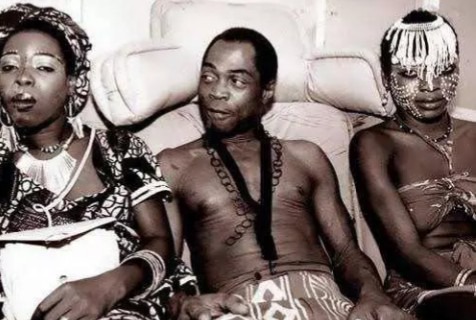 In 1978, barely a year after the demise of his mother,Fela married 27 women many of which were his dancers,composers and singers.

Fela actually did that to mark the anniversary of the attack of his Kalakuta Republic and also to protect his wives from false claims that Fela Kidnapped them.

See Some of his Wives Photos: 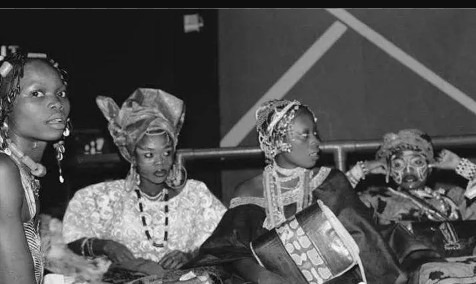 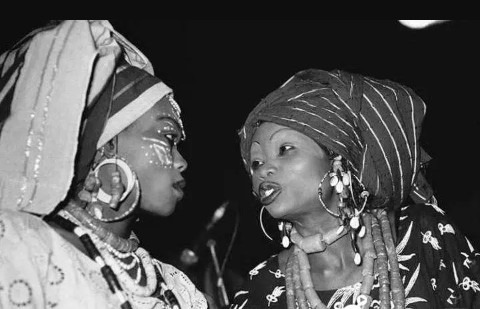 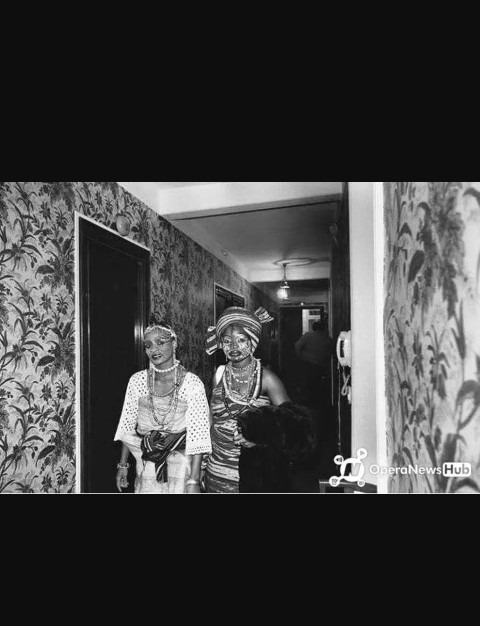 5. In 1984,The then Military President,Buhari who is currently the President of Nigeria jailed Fela Kuti and charged him with Currency smuggling which Amnesty international and others denounced as politically motivated.

Before the 1984 arrest,Fela released a track titled "Beast of no Nation" which scathingly directed a message to Buhari.

Part of the lyrics are "No be Outside Buhari dey,na craze man be that,animal in craze man skin ". 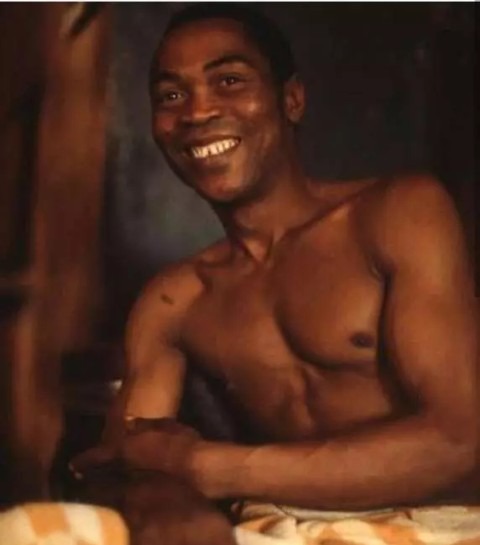 Fela Kuti had his own party which he called " Movement of the People".

7. Fela collaborated with Hugh Masakela,Sir Victor Olaiya,The Egypt 80 and many more during his lifetime.

8. Fela Kuti's death was announced on the 3rd of August 1997 by his Elder brother Olikoye Kuti who was a prominent AIDS activist and also former minister of Health.

9.Fela's death was a mystery as there were no definitive proofs about what caused his death.