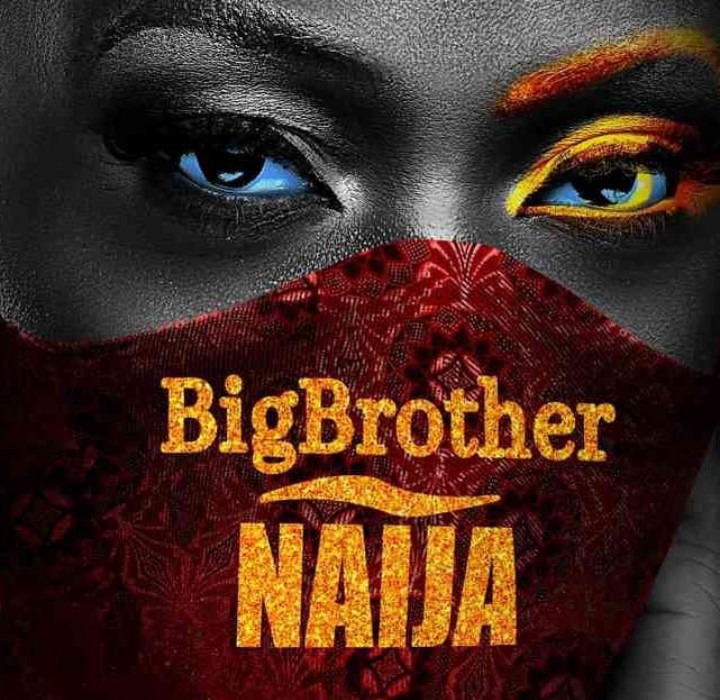 Big brother nija season five lock down, is the fifth season of the popular Nigerian reality show, big brother. It premiered on 19th July 2020 on Dstv and gotv with twenty contestant. Ex house mate, ebuka obi-uchendu from the first season of the show, returned as the host. The winner is expected to walk away with 85million naira Grand Prize.

Here are what you need to know about the contestants of the reality show: 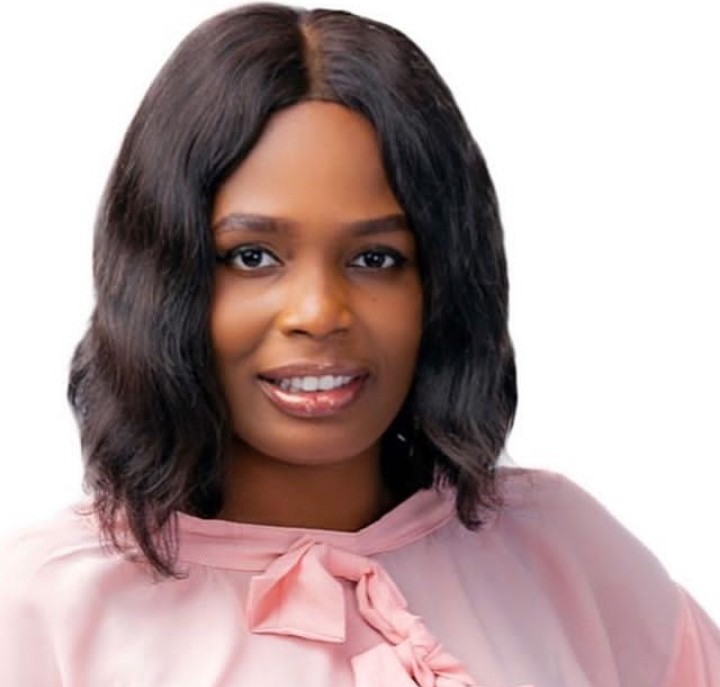 Aisha umaru is 25 years old entrepreneur from sokoto. She said she can be very dramatic sometimes but very emotional. 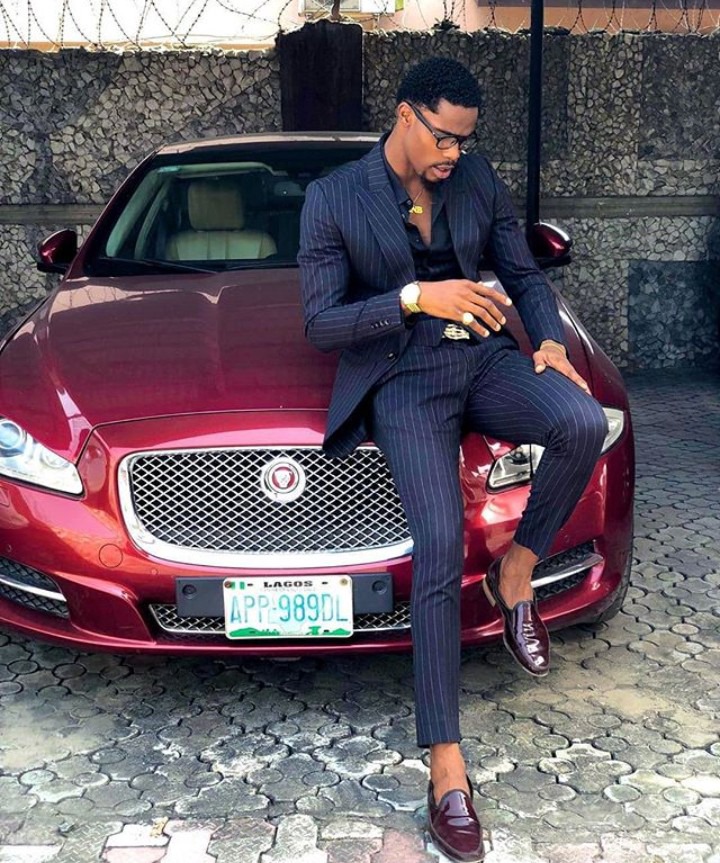 Emuobonuvie Akpofure is a 29 years old, he's from delta state. He described himself as a fun, tolerate, loving and smart person. 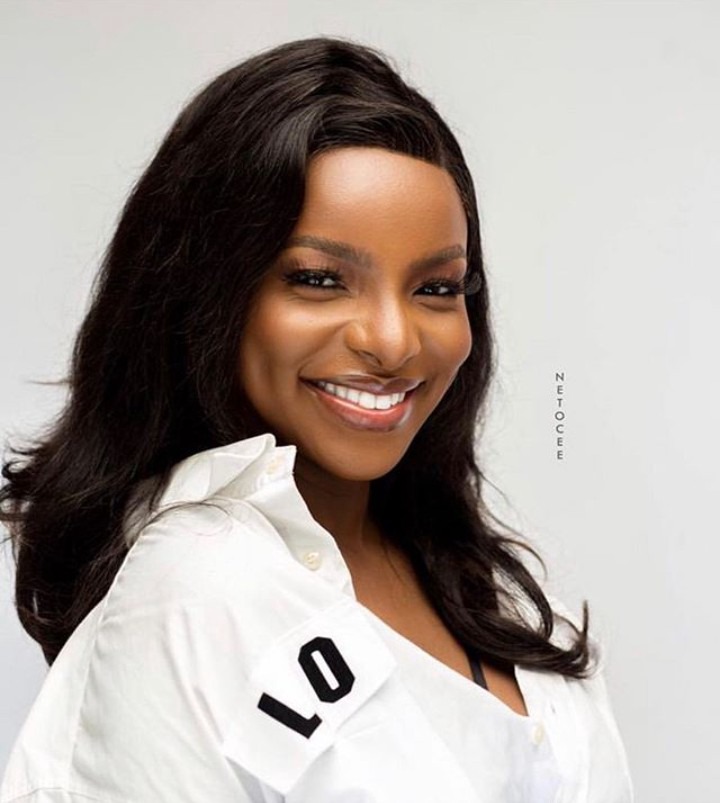 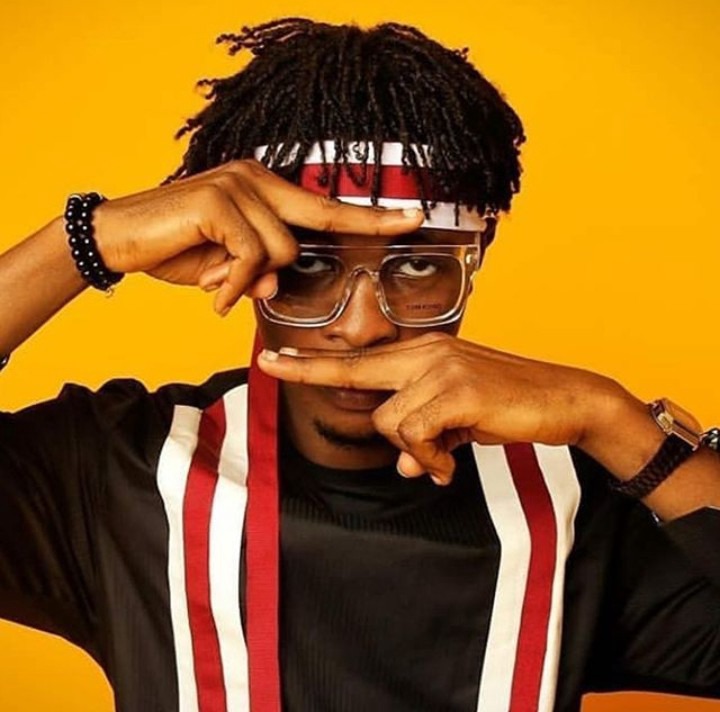 Olamikekan Agbeleshe is a singer and rapper from Lagos. The 29 year old is a graduate of philosophy from University of Lagos. 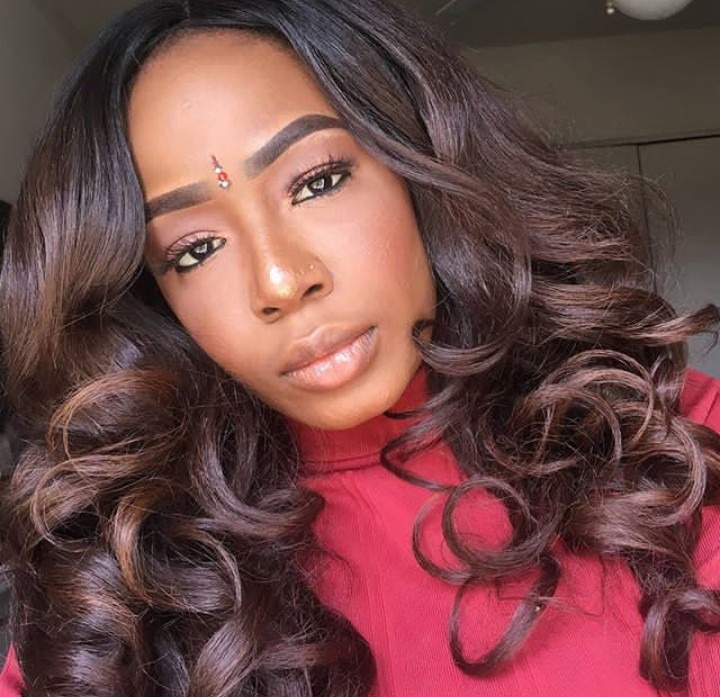 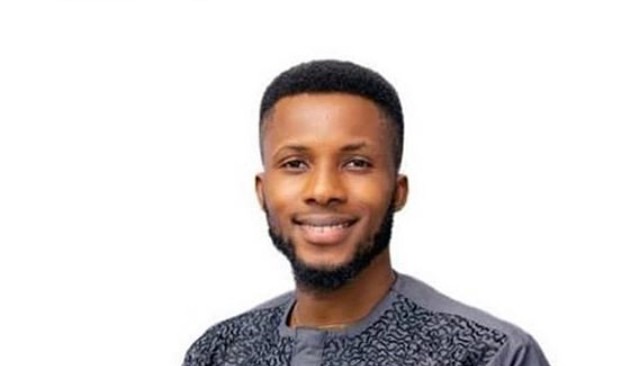 Ezekiel Bright osemudiame is 29 years old sailor from edo state. He has a degree in marine engineering from Arab academy of science technology and maritime transport in Alexandria, Egypt. He said he is fluent in Igbo, Hausa, Yoruba, edo and a little bit in Arabic. 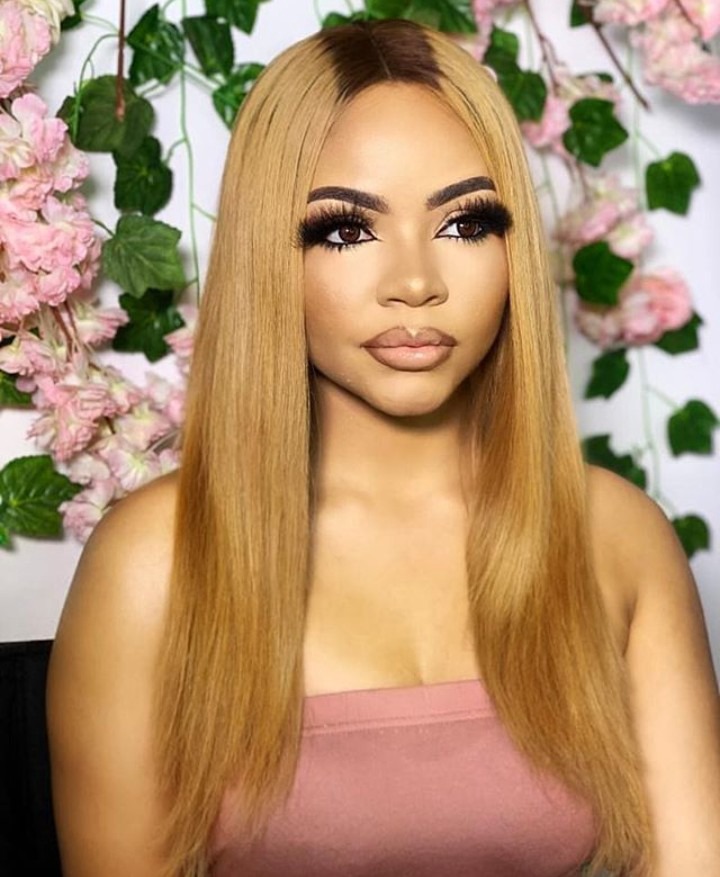 Rebecca Hampson is a 22 years old entrepreneur from bayelsa state, Nigeria. She was a model and a MBGN top 5 contestant. She studied communication at the University of port Harcourt. 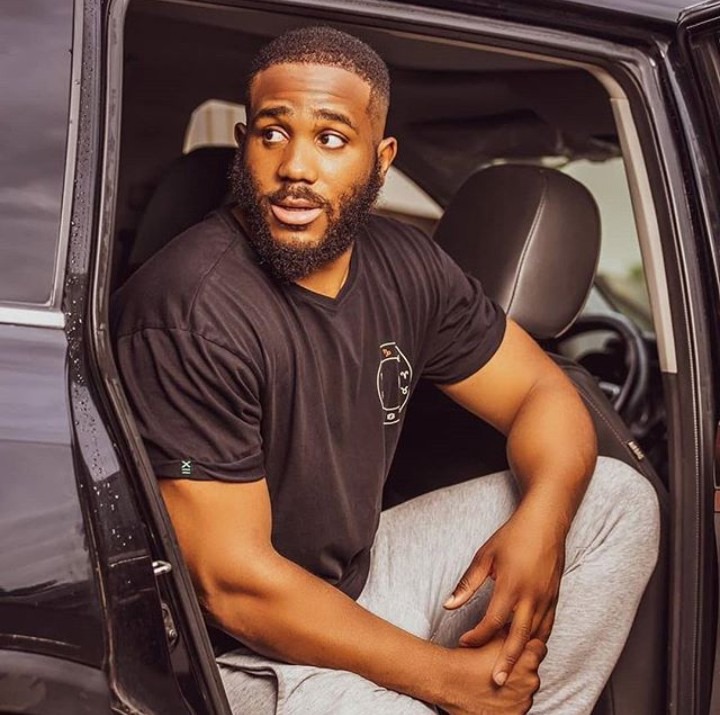 Terseer kiddwaya is 27 years old, he's self employed, he is from benue state. He described himself as confident, good-looking, ambitious and highly motivated. 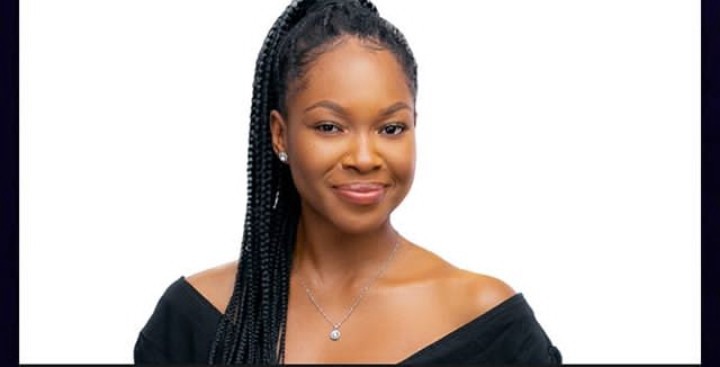 Victoria Adeyele is a 23 years old musician based in Nigeria, she was born and bred in London. She moved to Lagos almost a year ago to begin her music career. 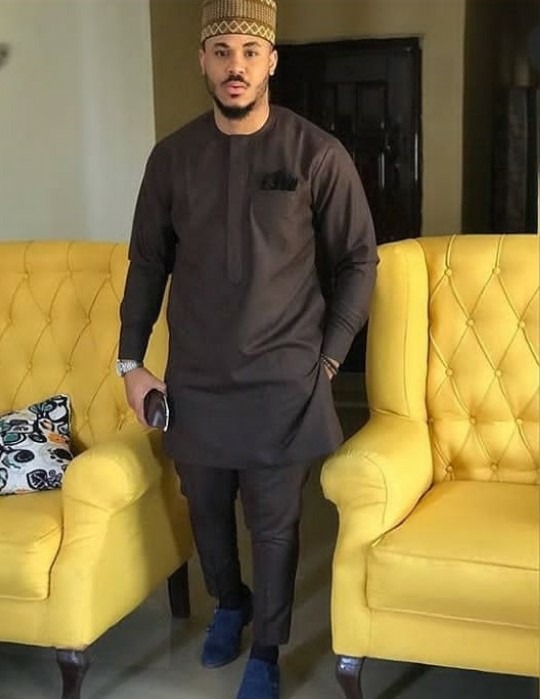 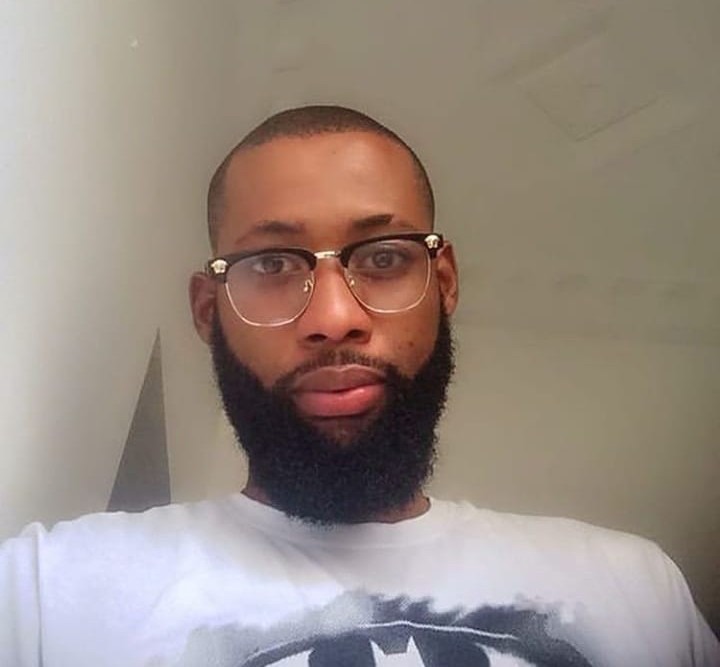 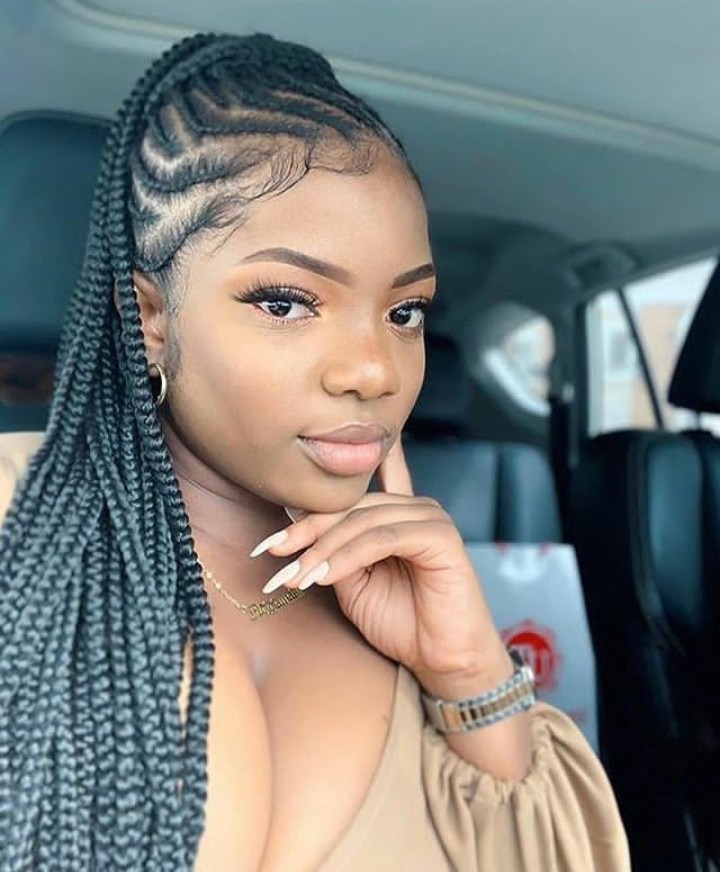 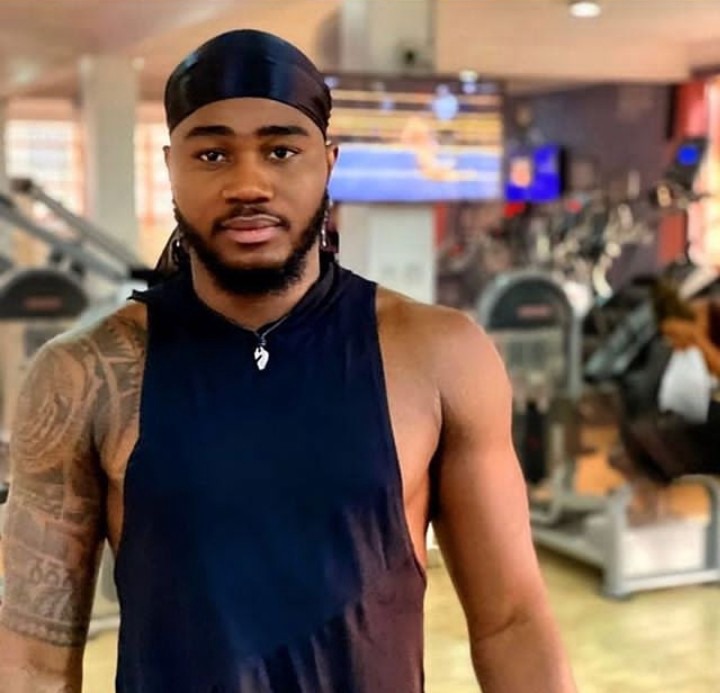 Praise Nelson is 28 years old dancer from enugu state, he is a fitness and personal trainer and certified Latin ballroom expert. 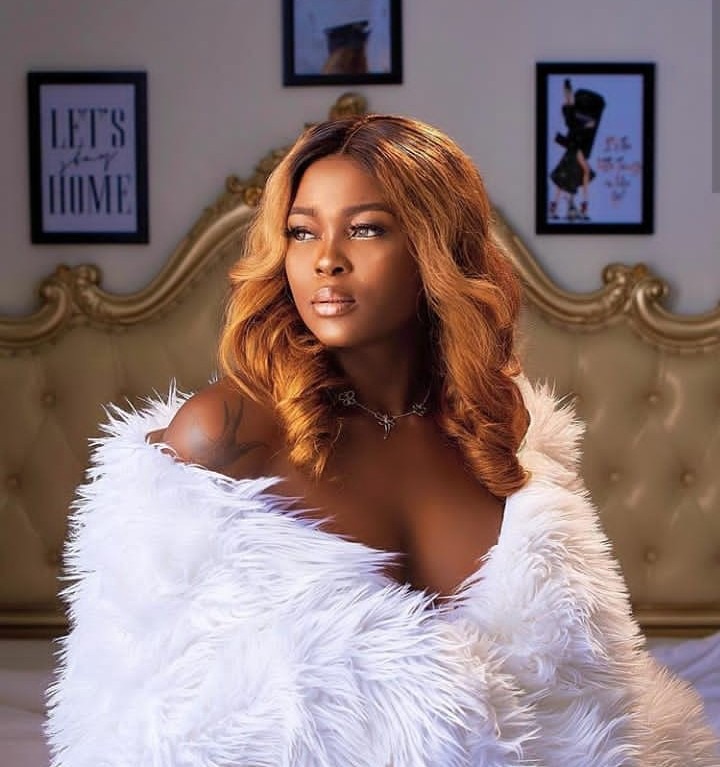 Kate Jones is 26 year old entrepreneur from rivers state, Nigeria. She described herself as a boss lady because she is in charge of her life. 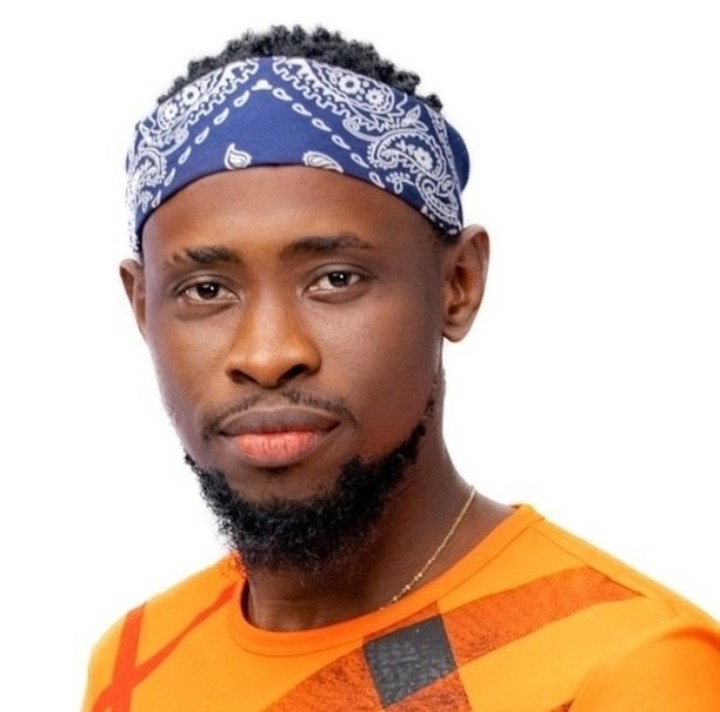 Timmy Sinclair is 35 years old creative artists from bayelsa state, Nigeria. He said he is a story teller that uses the medium of film and music to express himself. 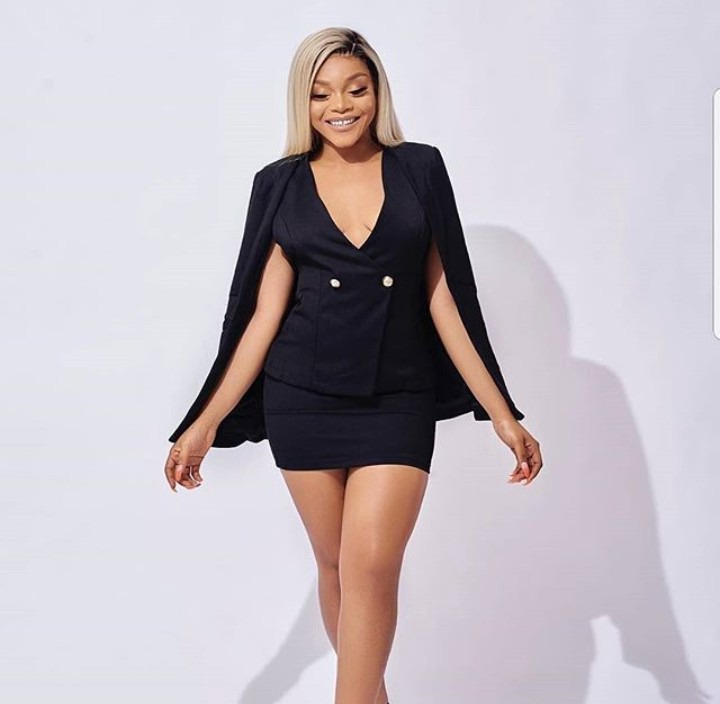 Boluwatife Aderogba is a 23 year old entrepreneur. she's from Lagos State Nigeria, she described herself as an product of God's grace. 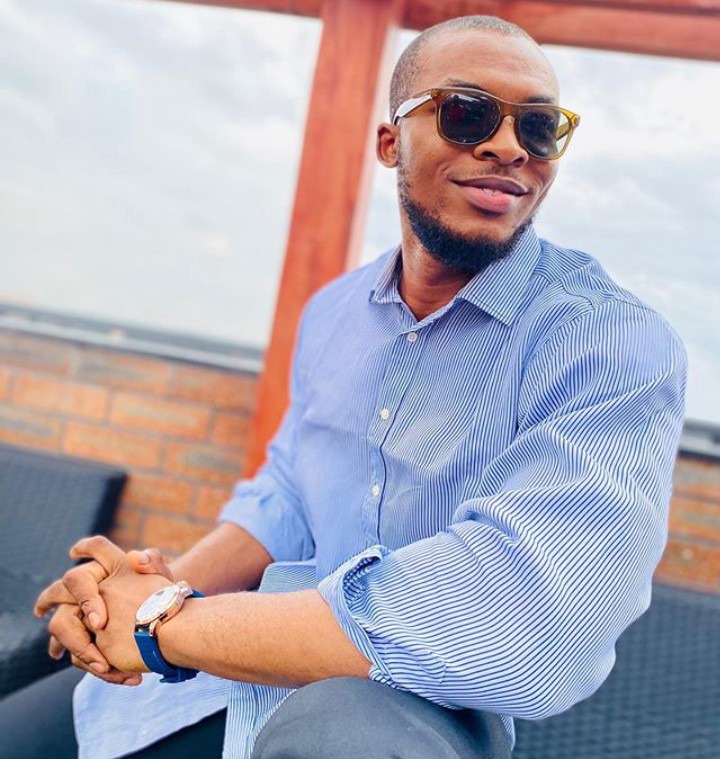 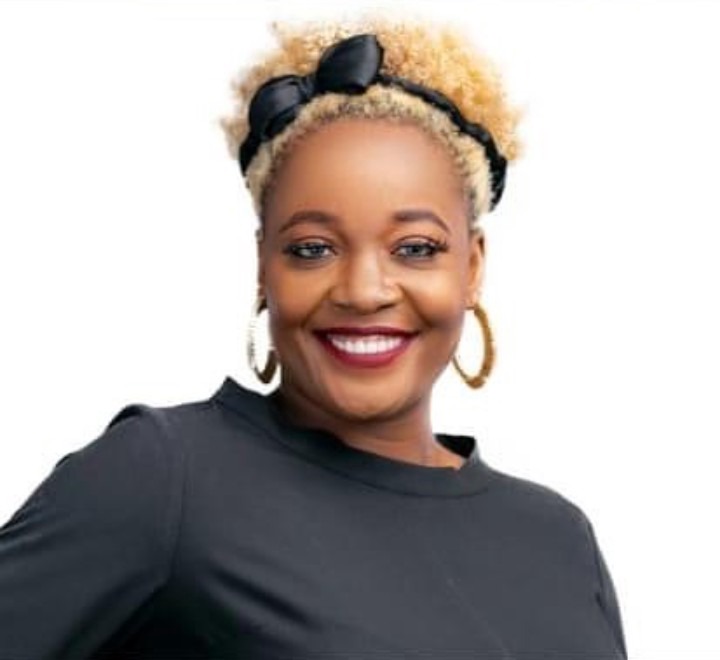 Lucy Essien is 30 years old entrepreneur from cross river. She said she's a simple girl, not so average and can be mean and rude if any body steps on her toes. 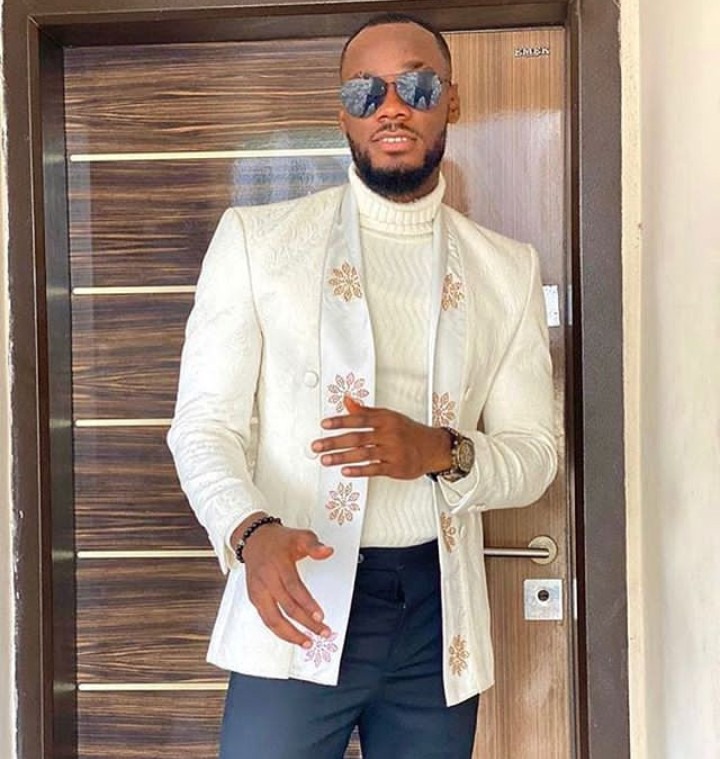 Nelson Enwerem prince is a 24 year old entrepreneur from abia state. He's into modeling, fashion designing and interior decorating and also a graduate of pure physics from University of calabar. 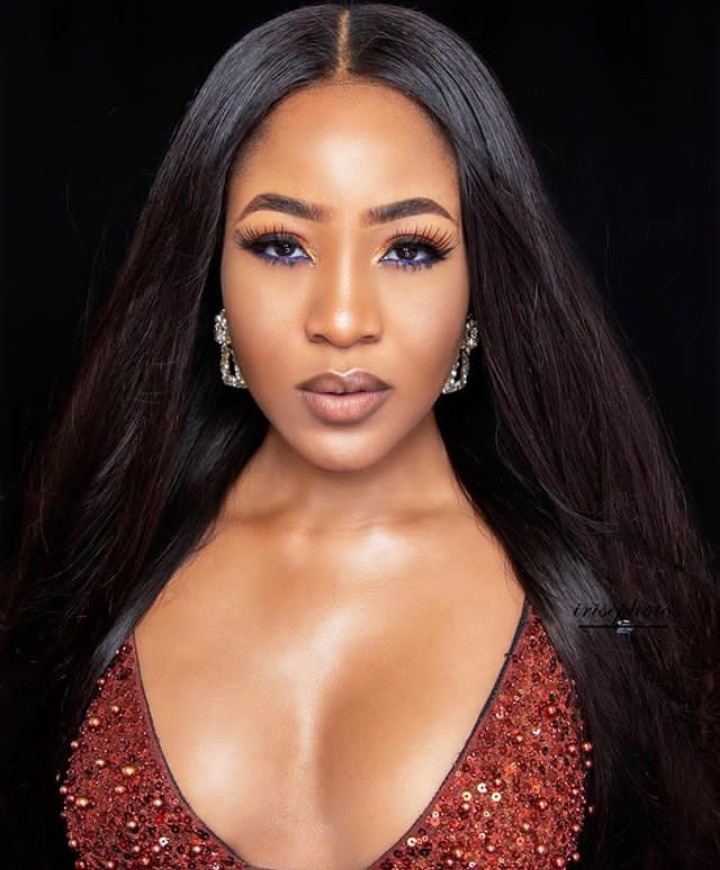 Ngozi Nlewedim is 26 years old actress and a commercial model from London, she studied screen acting. She said she's passionate to be a big time celebrity. 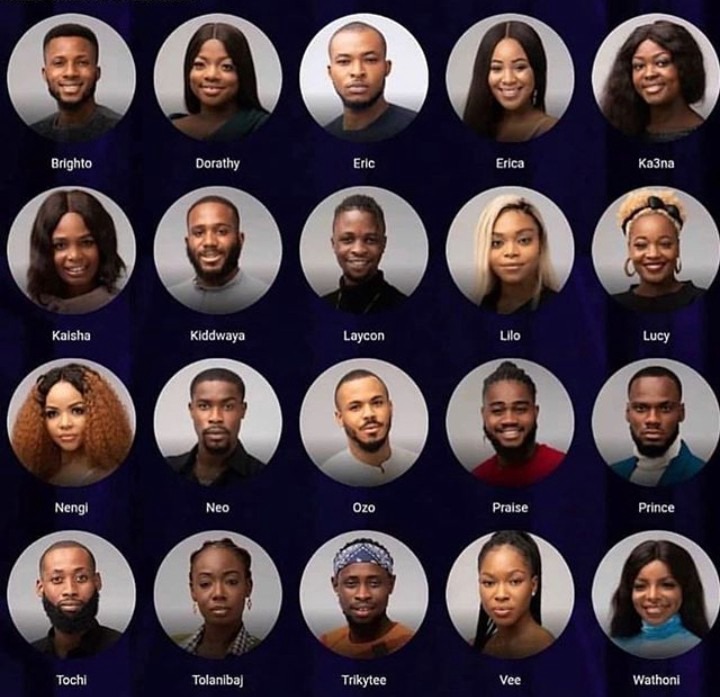