By Ultimate_Gist (self media writer) | 8 months ago

47-year-old Iranian film director has been found brutally murdered and dismembered by his parents after he returned to his home country from London while still unmarried. 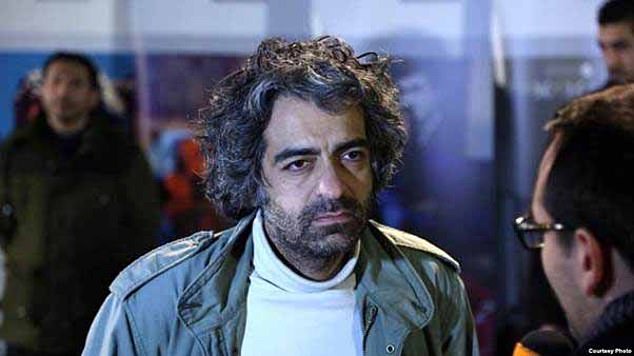 Daily Mail Online reported that the former London based film director identified as Babak Khorramdin was brutally murdered by his parents who felt he had disappointed them for being single and refusing to marry.

It was gathered that argument broke out between the deceased and his father regarding his unmarried status. 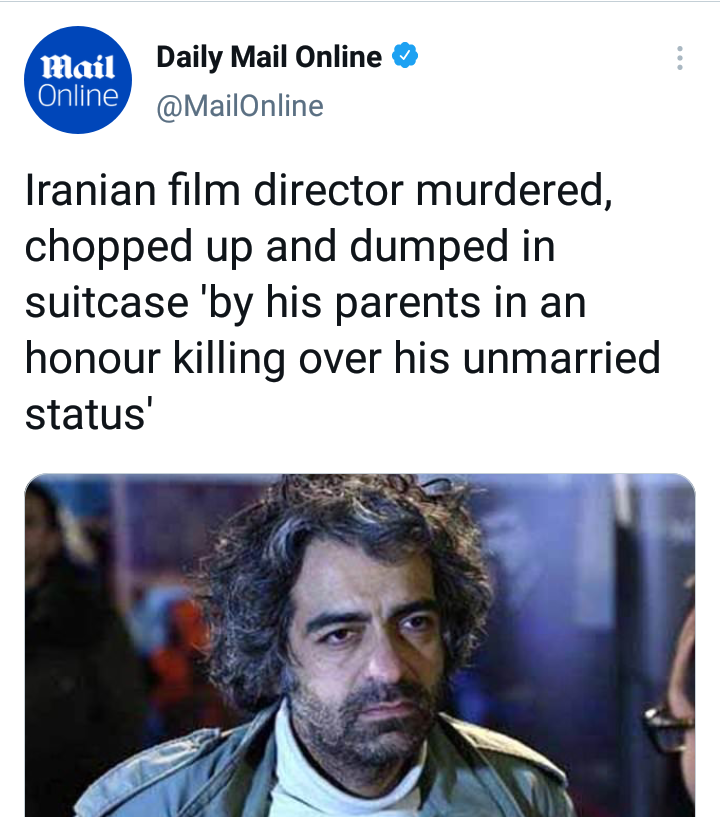 He was said to have been sedated by his parents before they proceeded to stab him before cutting him into pieces and disposing his remains in a rubbish.

Police discovered the dismembered body of Babak in rubbish bags and a suitcase in the town of Ekbatan, western Tehran and his parents rounded up for the crime.

Media reports quoted the father saying " My son was single. He was harassing us. Our lives were at stake. We were not safe for a day. He cursed and did whatever he wanted. His mother and I decided we got rid of him so that we would not lose our reputation anymore" 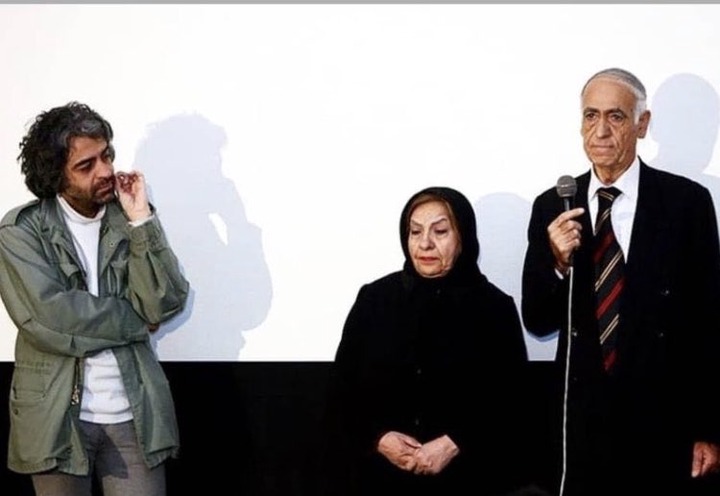 In Iran, many of the citizens practice what is called "honour killing". It is an age long culture whereby parents or families can decide any members who have brought shame and ridicule to their reputation. Although Iranian government has outlawed the practice, many of its citizen still do that.

Before his brutal murder, Babak was a graduate of Fine Arts from the University of Tehran in 2009 and with a master's degree in cinema. He relocated to London to further his study of film, before he returned to Iran to lecture students about film. 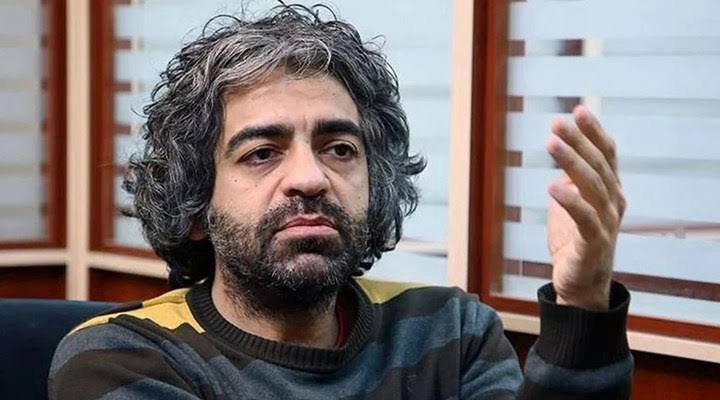 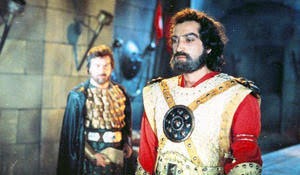 Following the confession of the father, both parents of the late film director have been arrested while an investigation is being carried out.

﻿See how Nigerians reacted to the brutal death of Babak because he was single: 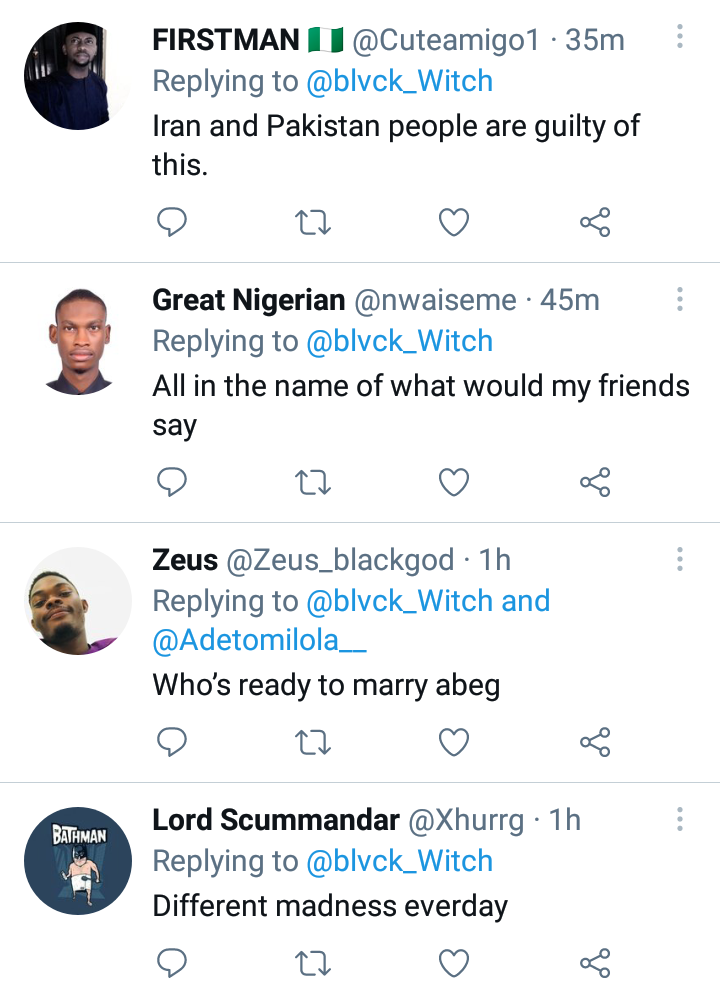 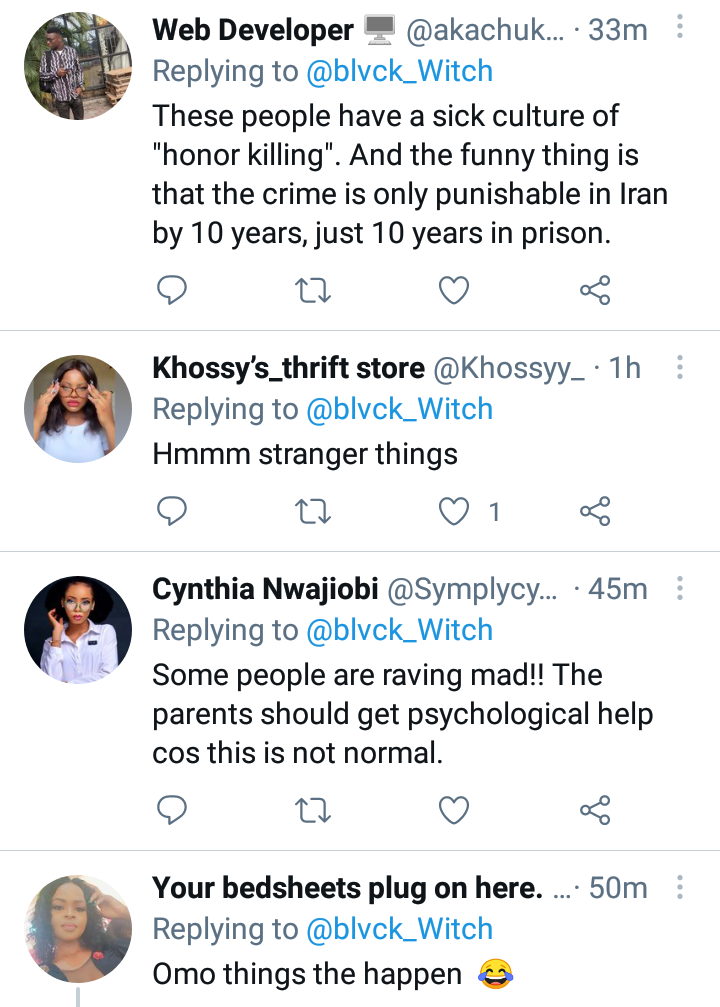 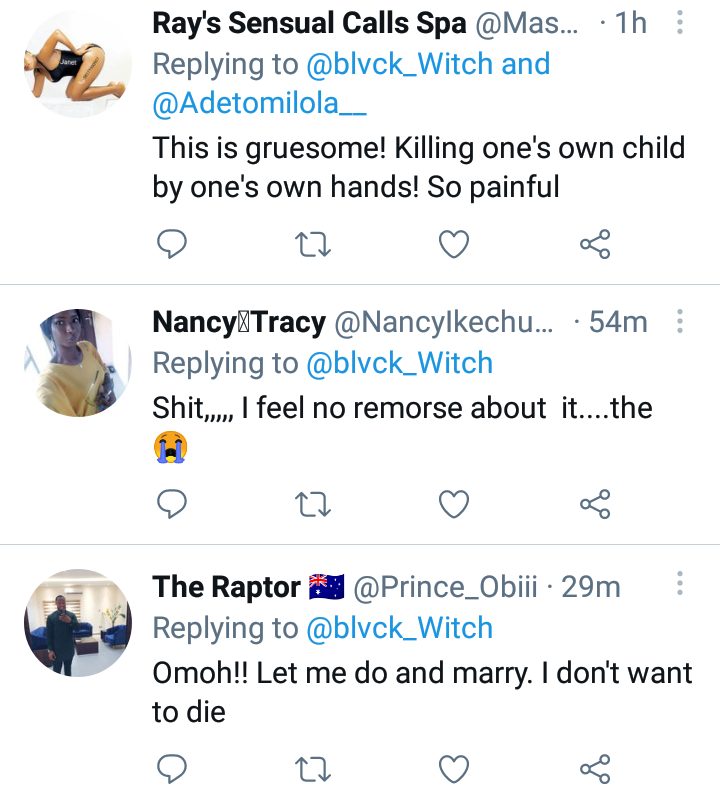 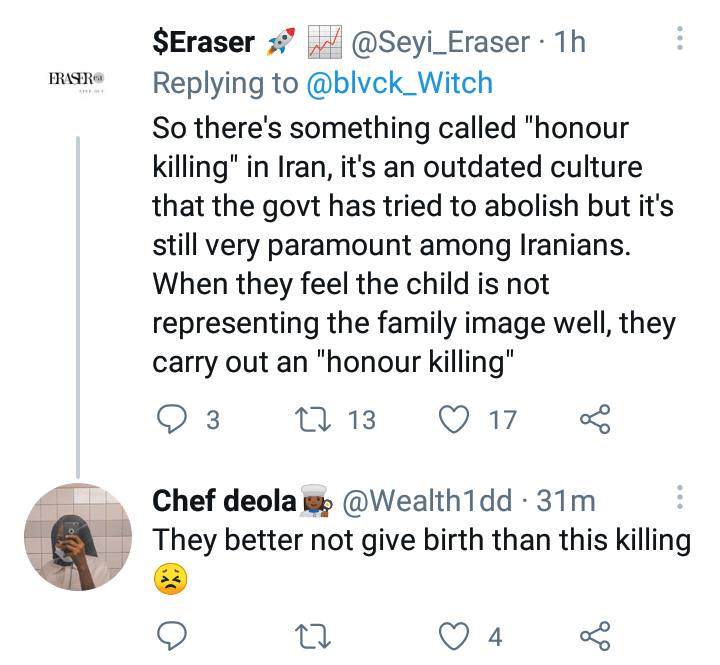 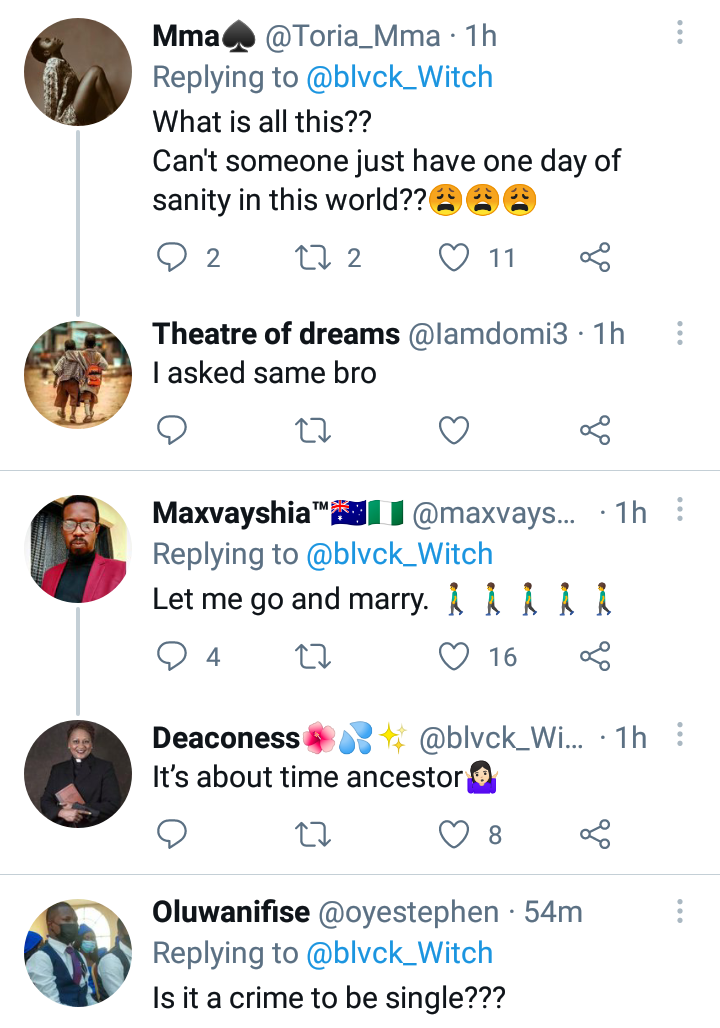 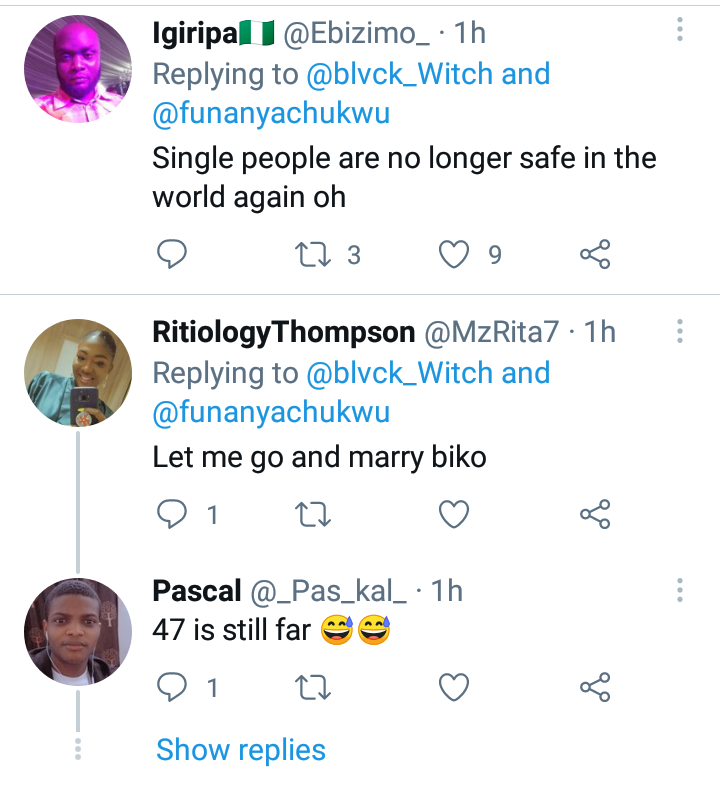 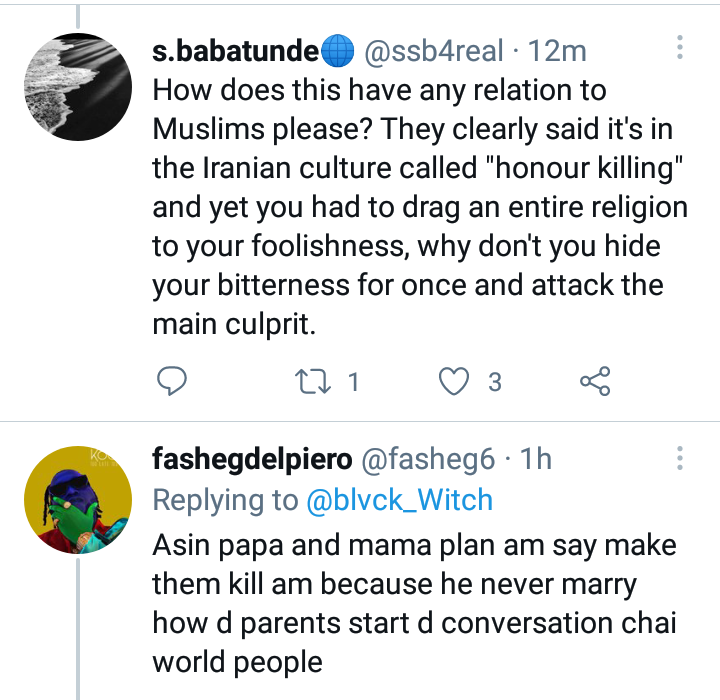