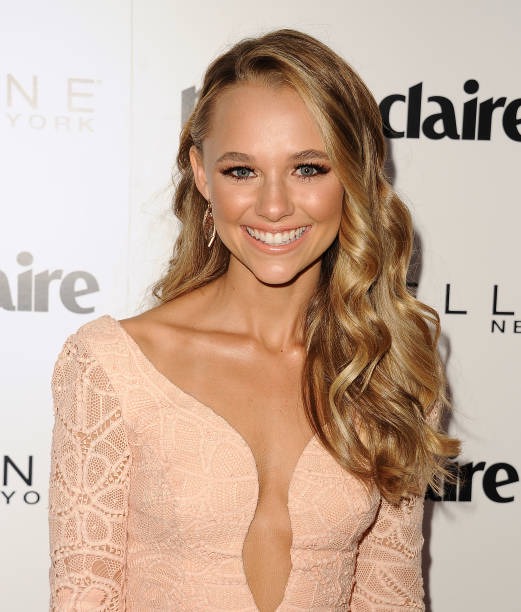 Veronica is a member of the wall dogs that vandalises government property in the city of swellview. Their leader Van dell and the gang was later captured by captain man but she escaped because captain man's side kick, Henry likes her. 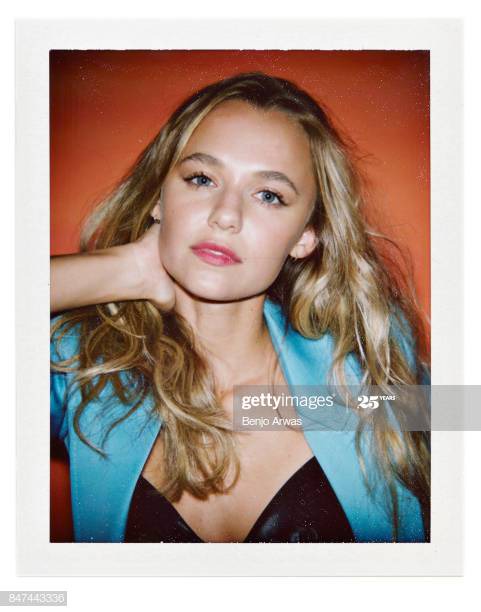 Iseman has appeared in many TV shows and movies. She also played the role of Bethany Walker in Jumanji: welcome to the jungle and the sequels. You might Remember her there, she is the girl that's obsessed with her looks and phone before she switched body with a male video character. Some of her other movies include, Still The King, Modern Family, Beauty Mark and so on.

She went through four auditions over the period of seven months to land the role in Still The King. 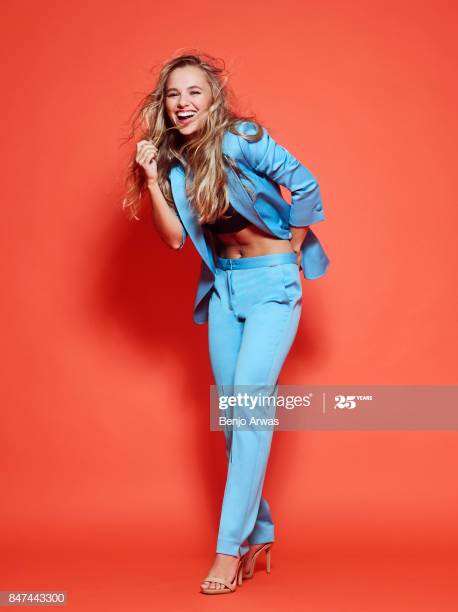 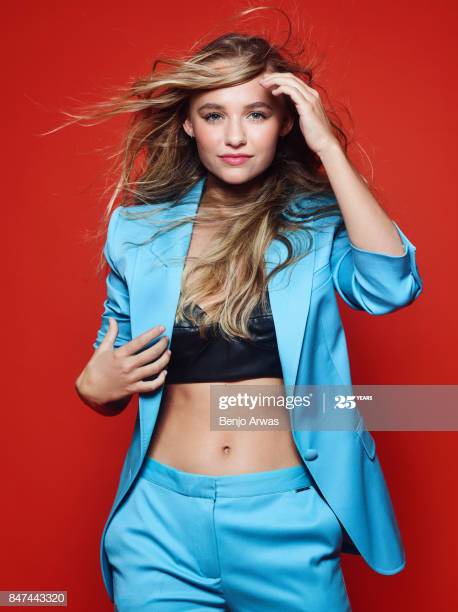