By Gwanfy (self media writer) | 11 months ago

When we are talking about successful Yoruba actresses, our conservation will not be complete without mentioning Khadijat Ayoade. The actress who recently turns 30years on 1st September 2021 is known for her beauty and talent. She is a scriptwriter and also a producer. In this article, we will list 4 things that will interest you about the Khadijat acting career. 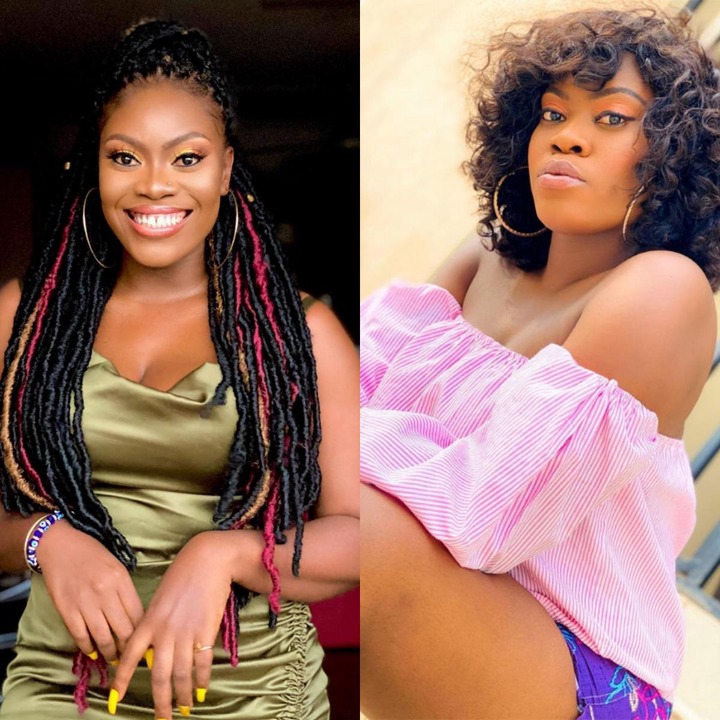 2. She Has Her Masters

Khadija isn't just an actor by passion but by profession. She has a master's degree in Arts and Theater from the University of Ibadan. This has helped her in her career as a Nollywood actress. 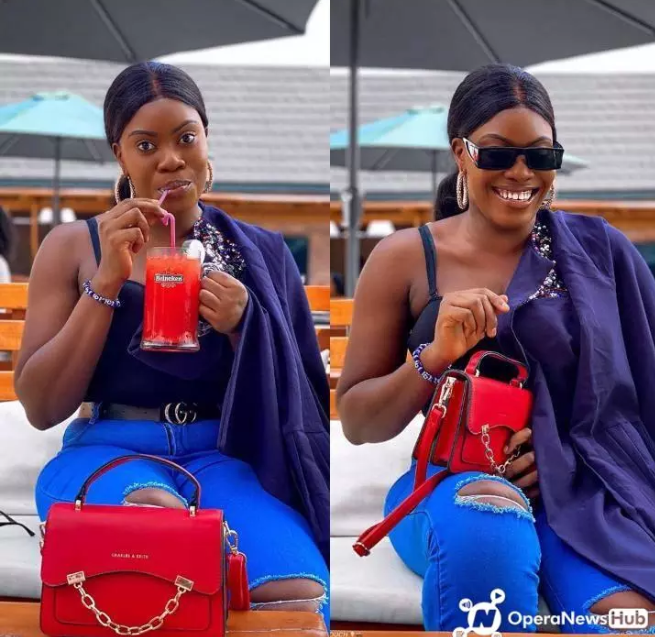 In addition to her acting career, Khadijat is a fashion designer. She is the CEO of her clothing line. This shows that she is a successful businesswoman.

Though Khadijat's source of income is primarily through acting, she is also a businesswoman with many deals. she also has several endorsements to add to her source of income. 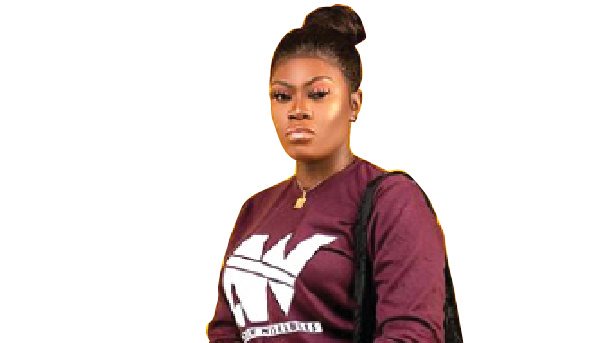 Her Khadijat Okun The Reporter Yoruba