By McDonaldI (self media writer) | 1 month ago

Lately, the popular Nigerian singer, Davido and his baby mama, Chioma Avril Rowland were spotted together in a happy mood at their son's 2nd birthday party yesterday, Saturday, 23rd October 2021. Unarguably, this is the first time Davido and Chioma have been spotted together ever since news as regards their break up surfaced. Therefore, the pertinent question remains if this link up of theirs is a sign of reconciliation? 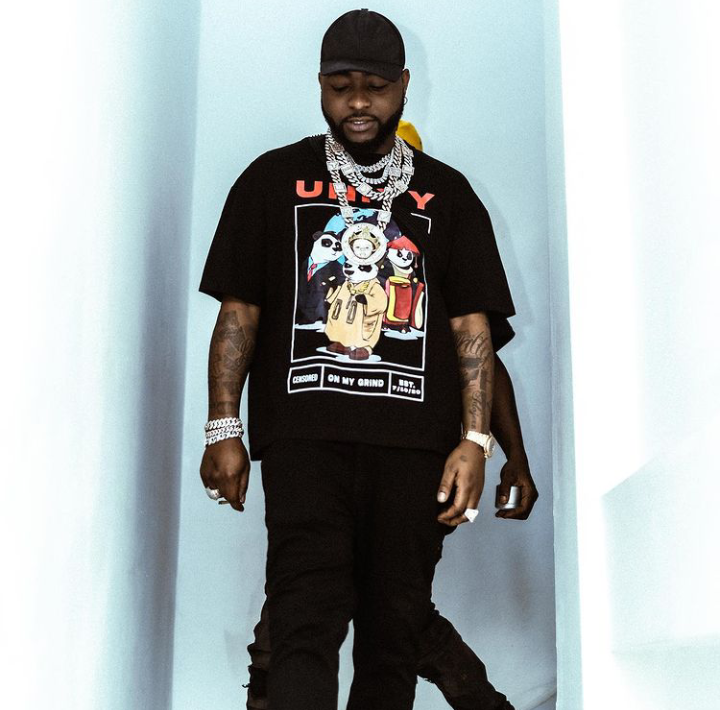 However, last week, Davido's son with Chioma, Ifeanyi clocked 2 year-old, which caused both parents to take to their Instagram pages to celebrate their dear son, with soothing words. However, It didn't end there as Chioma hosted a party for her son in which Davido was absence because he wasn't in the country.

Upon Davido's return another massive birthday party was thrown for the 2-year-old and it was undoubtedly a big one. In the party, Davido and Chioma could be seen together, which has now sparked rumours as regards their reconciliation as the case may be. In a video, Davido and Chioma alongside their son could be seen posing for a picture and on an occasion, Chioma included Davido in her video and he smiled at her camera, while Chioma on her part laughed. 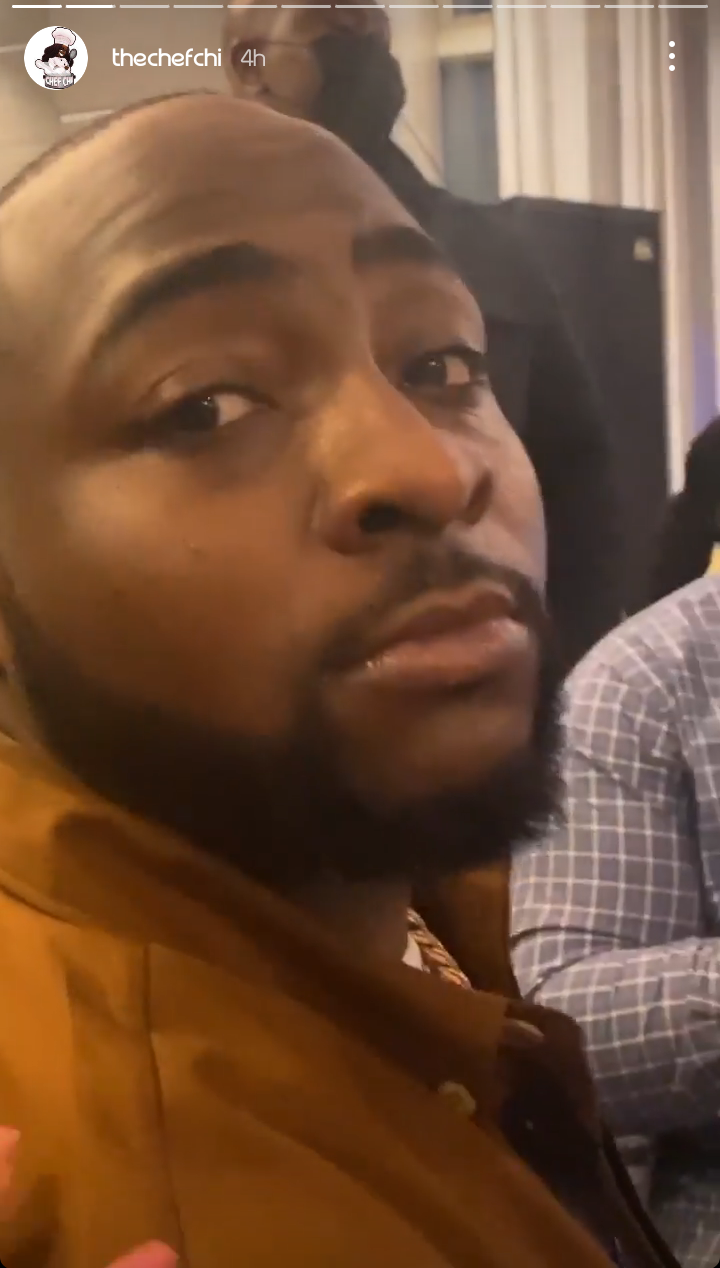 Against this backdrop, it is important for us to highlight why this could be a sign of reconciliation.

Hence the duo have been living their separate lives ever since rumours about their break up surfaced, coming together now may be a sign that the duo are good again. One would agree with me that Davido and Chioma wouldn't laugh and take shots together if they haven't settled a large portion of their differences. Second, it was actually a rumour and nobody could actually tell if Davido and Chioma were truly at loggerheads with each other or not we just noticed that things weren't as good as they were with Davido and Chioma which led to speculations. Therefore, it is possible that the parents have reconciled their differences and this video HE﻿RE seems like an evidence to this. 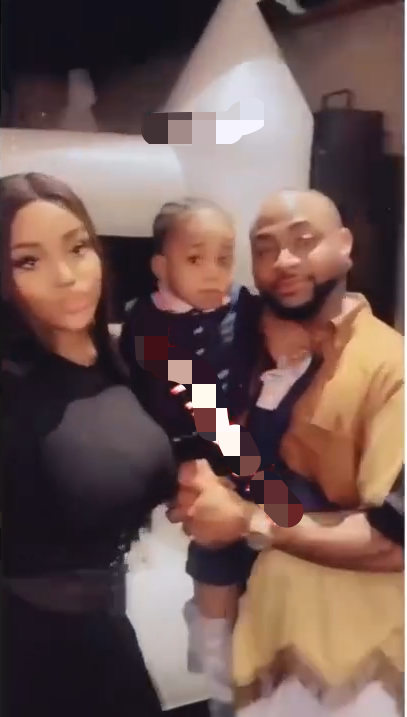 What can you say about this? Do you think Davido and Chioma may have settled their issues?