By Sharronne (self media writer) | 1 year ago 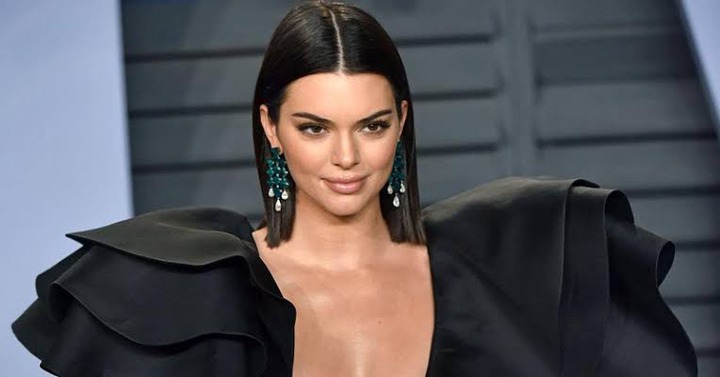 Kendall Nicole Jenner is an American model and media personality. Jenner, born to Caitlyn and Kris Jenner rose to fame in the reality television show Keeping up with the Kardashian. Kendall began modeling at age 14 with the Rocker Babes which was a twist campaign for forever 21 in December of 2009 and January 2010. Still in 2010, she was featured in a Teen Vogue Snapshot. 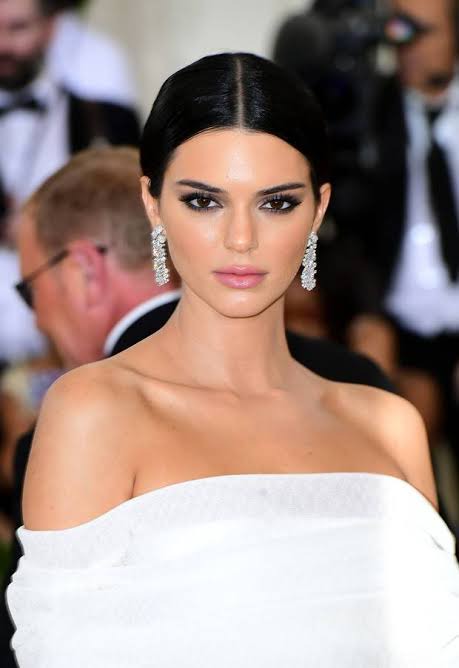 From 2011 to 2014, she was featured as a cover girl for lots of Magazines. From teen prom to flavor Magazine and booked campaigns for White Sands Australia and lots more.

But it was in 2015 that Kendall Jenner debuted on Forbes magazine at No. 16 as a top earning model with an estimated annual income of 4million USD.

After her big debut on Forbes list, she was named the world’s highest-paid model in 2017 and 2018. Today, Kendall is noted as being part of a new generation of supermodels that is effortlessly looked up to by a huge crowd. 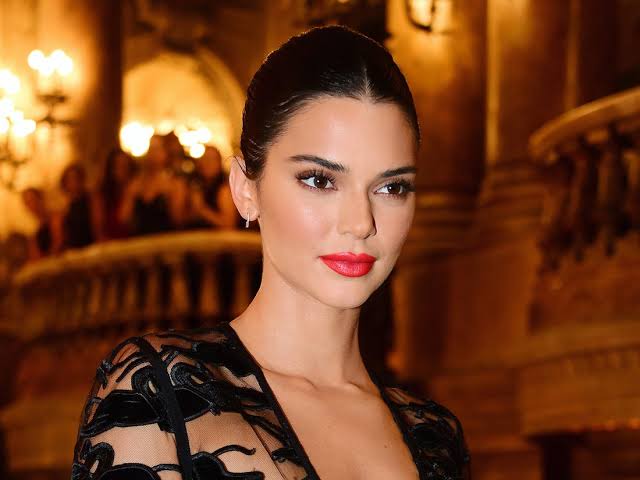 Get in on this beauty, people.

Content created and supplied by: Sharronne (via Opera News )