Some pets have manage to make a pretty penny out of their looks, or found fortune after inheriting money from their owners. Here is a list of some of the richest animals in the world;

Doug the pug has over 3.8 million followers on Instagram and has an estimate net worth of about $500,000, it is known for dressing up in cute costumes, his eponymous book has been named a New York Times bestseller and has appeared in music videos for Katy Perry and fall Out Boy. 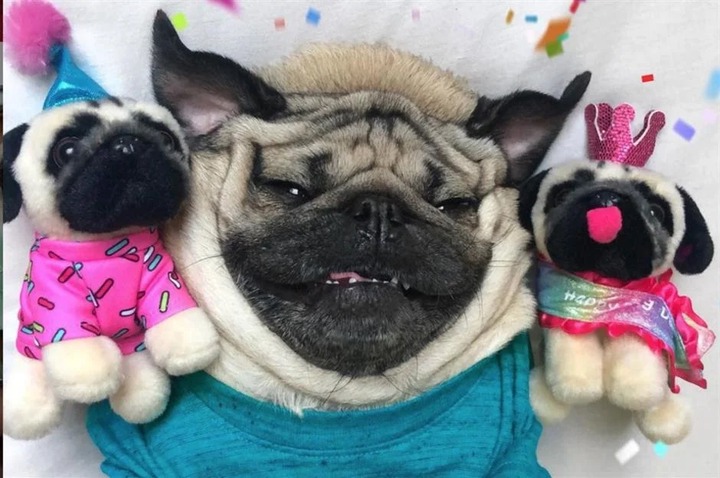 Bubbles was the pet to the late king of pop, Micheal Jackson, and lived with the star on his Neverland Ranch. Bubbles are among the few animals that have never had reason to suffer in life.After the death of the singer, the Chimpanzee got an inheritance of 2$ million from fortunes of his old master. the Chimpanzee has been actively involve in charity as he annually funds the center for great Apes in Wauchula, Florida. 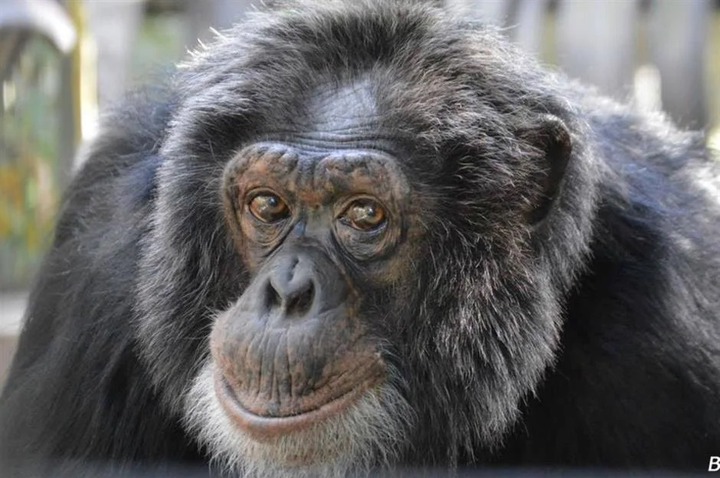 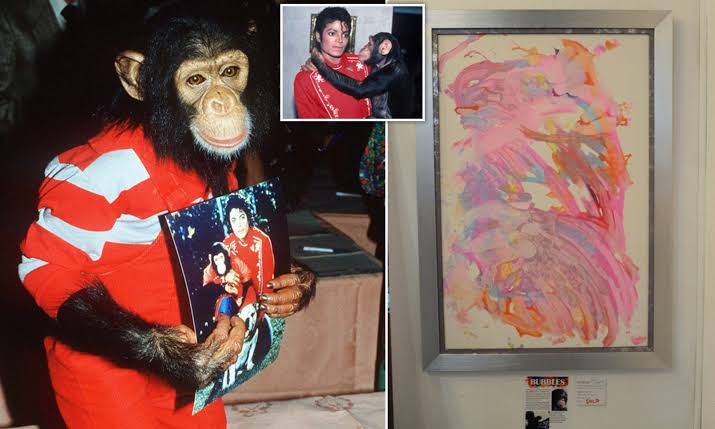 Bart the Bear 2 is an actor, and has started in several films like Evan Almighty, Game of Thrones, Dr. Doolittle, we bought a zoo, and into the wild. The first Bart The Bear died in 2000 the year Bart The Bear 2 was born. Most of the source of Bart The Bear 2 income comes from movie roles. 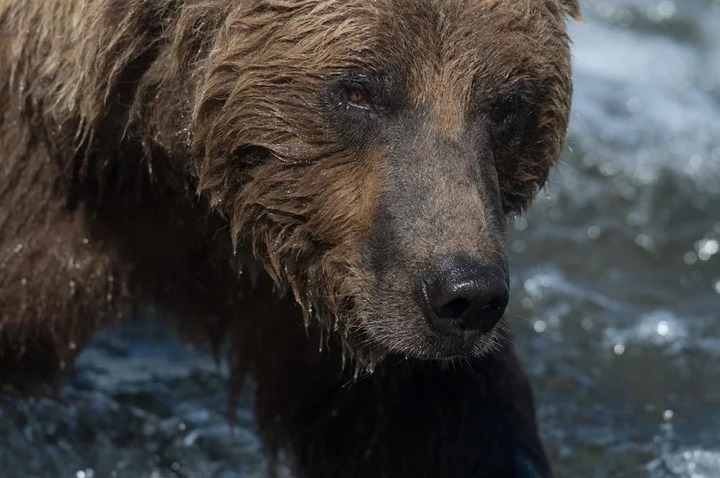 Bella Mia is a terrier owned by American accountant Rose Ann Bolsany, who has an estimate $1.5 million fortune. In 2015 Bolsany stated that her sons have been cut out of the will to provide for Bill Mia. 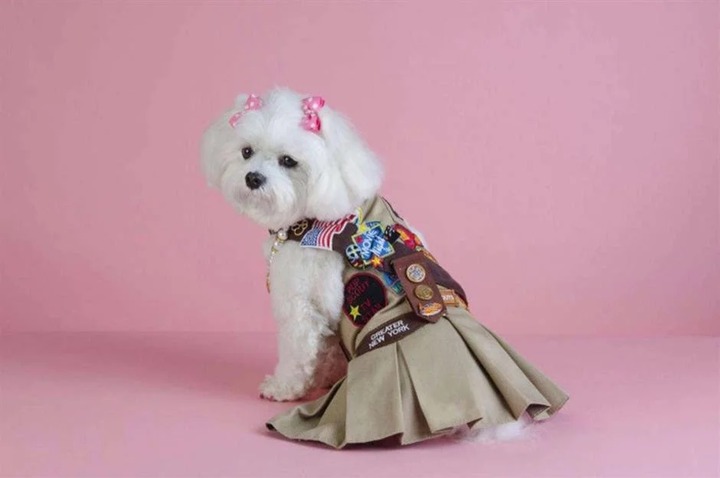 Thor and Odin, are owned by William Dulhall, played direwolf pups Grey Wind and Summer in the first episode of Game of Thrones. Each of the dogs worth $1.3 million. These dogs were the first to be born in Ireland. The wolf-like pooches spend much of their time meeting the TV show's fans. 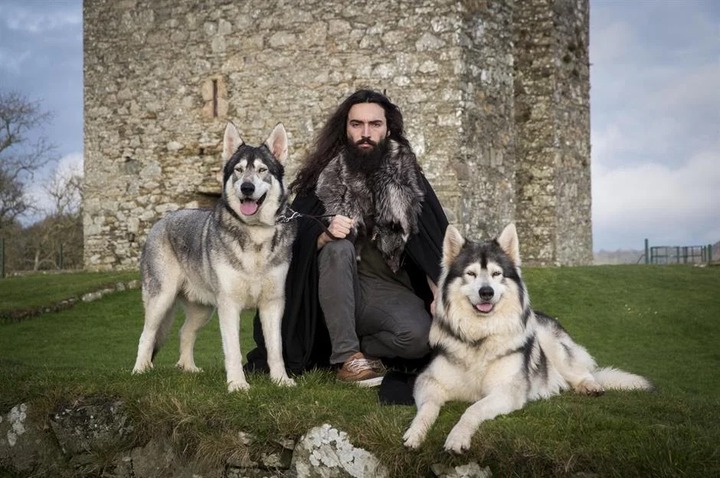 Hollywood legend Betty White has long been known as an animal rights activist and was rumored to have signed out $5 million in her will to look after her beloved Golden retriever Pontiac and her other pets. Pontiac passed away in 2018 and The Golden Girls star now lives alone. 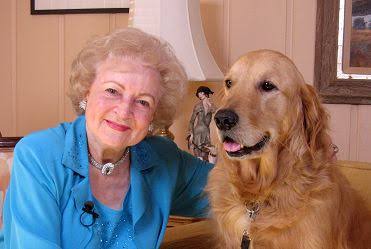 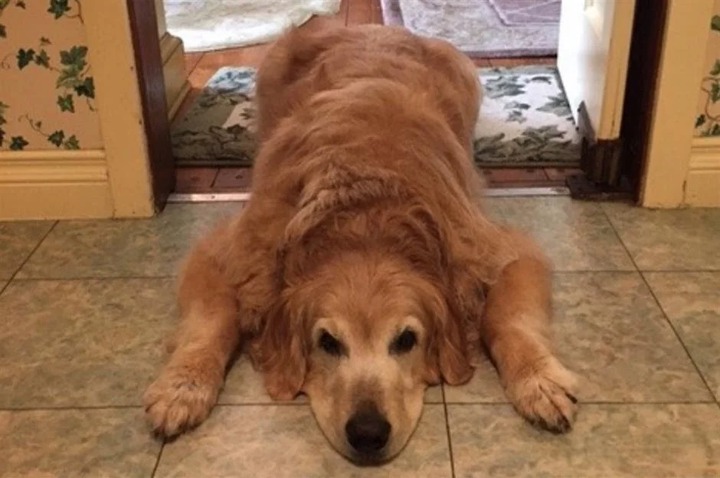 Conchita was listed among the wealthy animals when her owner passed on in 2010. it was owned by Gail Posner, a socialite and heiress. When Gail died she left her pet the sum of $8.3 million and a beach house in Miami worth $3 million. The will was challenged by her son, who alleged that his mother was coerced into the decision by her. 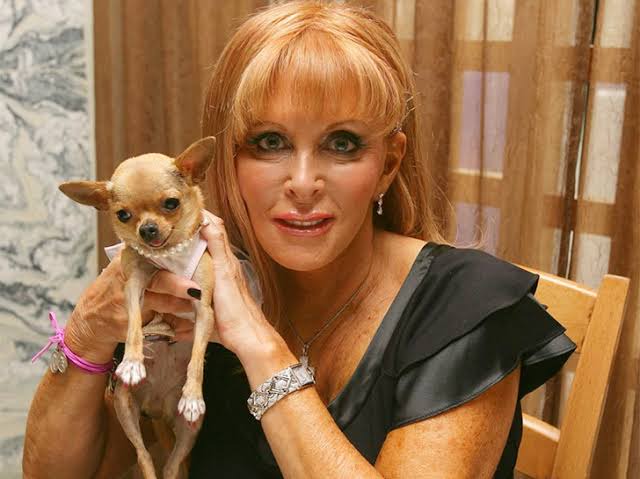 Gigoo was the only aves that makes this list. Gigoo the hen became the world's wealthiest chicken after begin left $15 million by British publishing giant Miles Blackwell. When Blackwell died in 2001, he also left a large chunk of his $82 million fortune to charity. 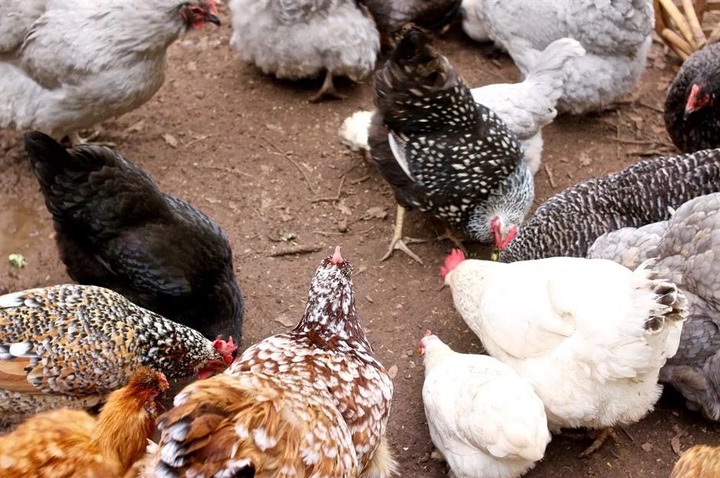 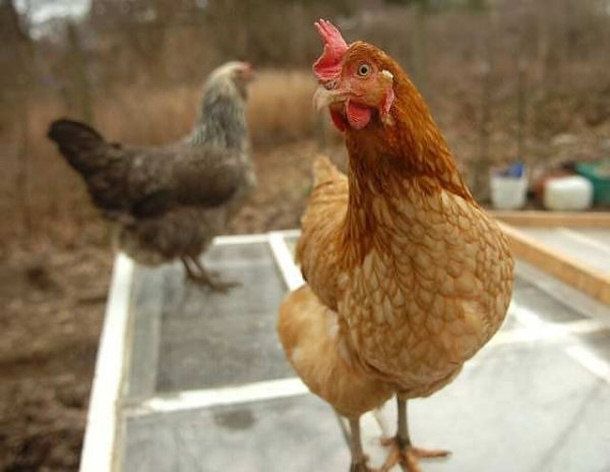 Us talk show host Oprah Winfrey is a big fan of her "fur children", which comprise cocker spaniel Sadie, springer spaniels Sunny and Lauren, and golden retrievers Layla and Luke. Indeed, if she dies before any of them the pups are reportedly set to benefit from $39 million trust fund. 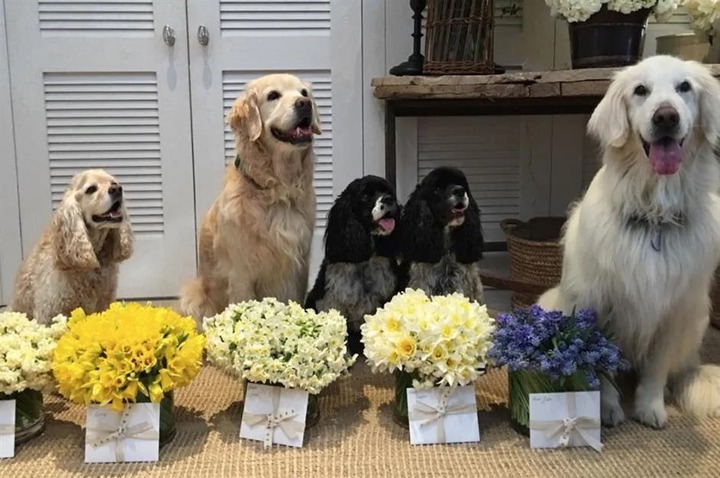 Gunther IV is the richest pet in the world, a German shepherd, with an estimate fortune of $375 million. the dog inherited the money from his father, Gunter III, who himself was left $106 million by German countess Karlotta Liebenstein back in 1991. 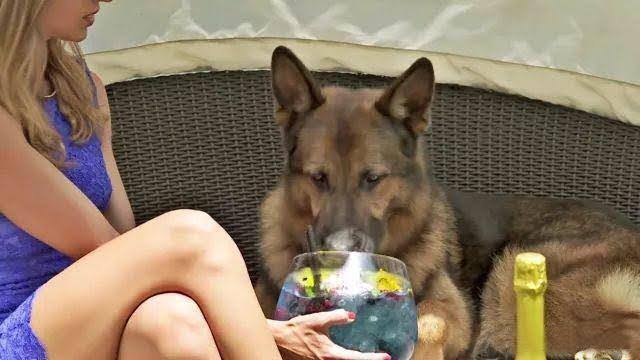 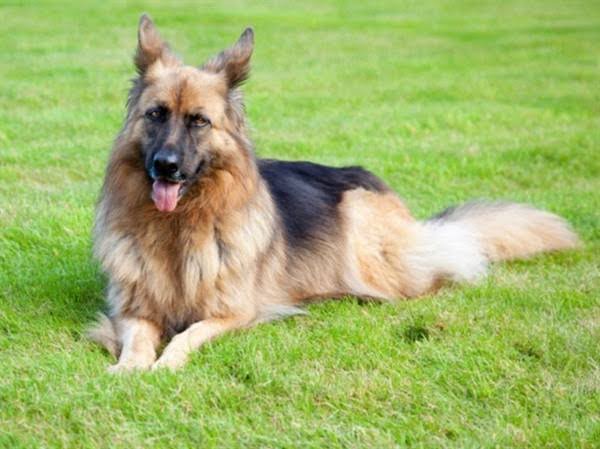 Content created and supplied by: Pedro202 (via Opera News )