This year has been one of the best year in the movie industry so far. The movies that have been released this year are so captivating and thrilling. We've seen the release of different genres of movies this year, in which most of the movies kept us entertained in various ways.

So in this article, we are going to checkout 7 Best movies of 2021 that have been released.

Here are the movies 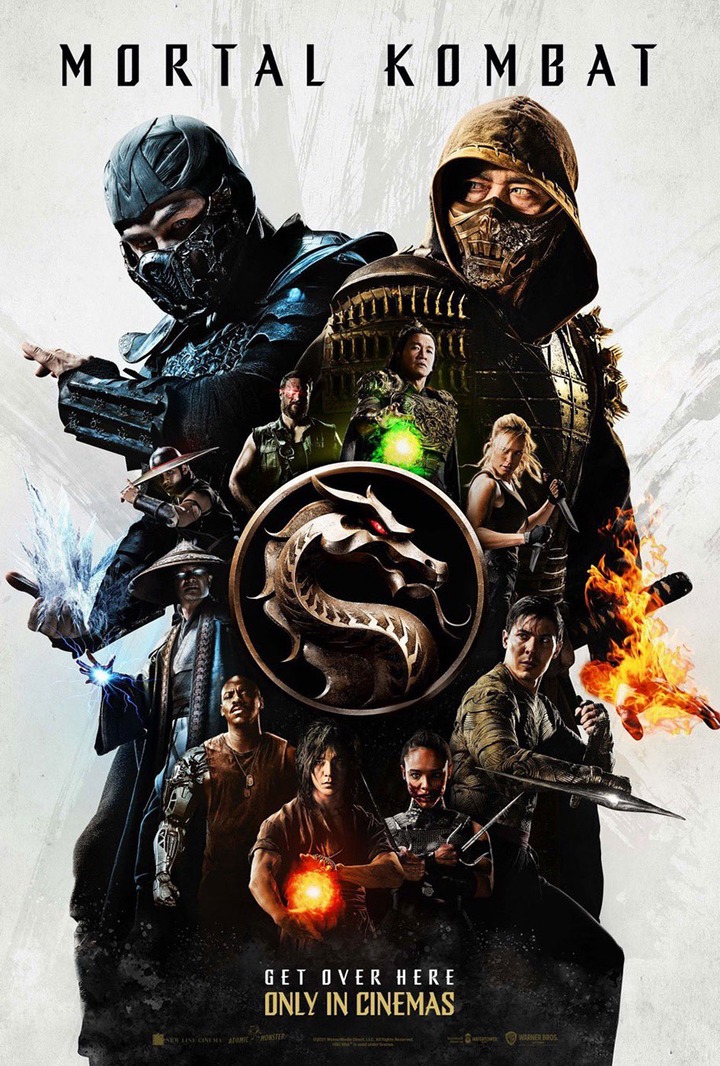 Mortal Kombat is an American martial arts fantasy movie based on the video game franchise. This movie is one of the best movies of 2021, and the release date of this movie was April 16, 2021 in Nigeria. 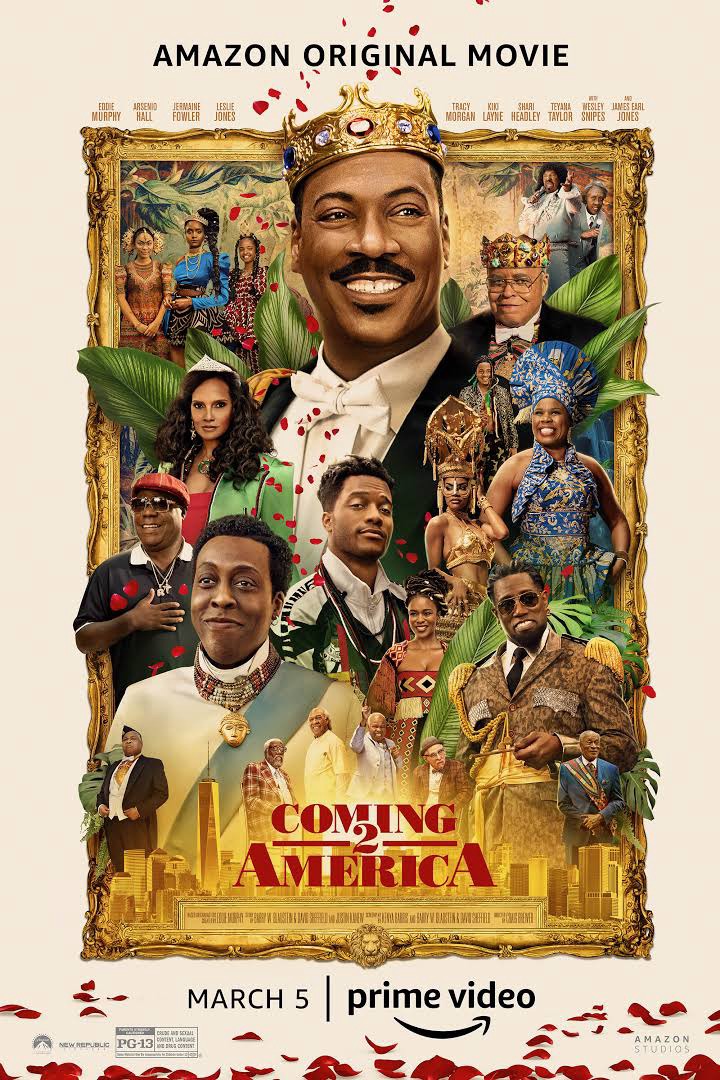 Coming 2 America is a 2021 American comedy film that serves as a sequel to the 1988 film Coming to America. This movie is one of the best movies of 2021 that has been released. It was released in Nigeria on 5 March, 2021.

3. Judas And The Black Messiah 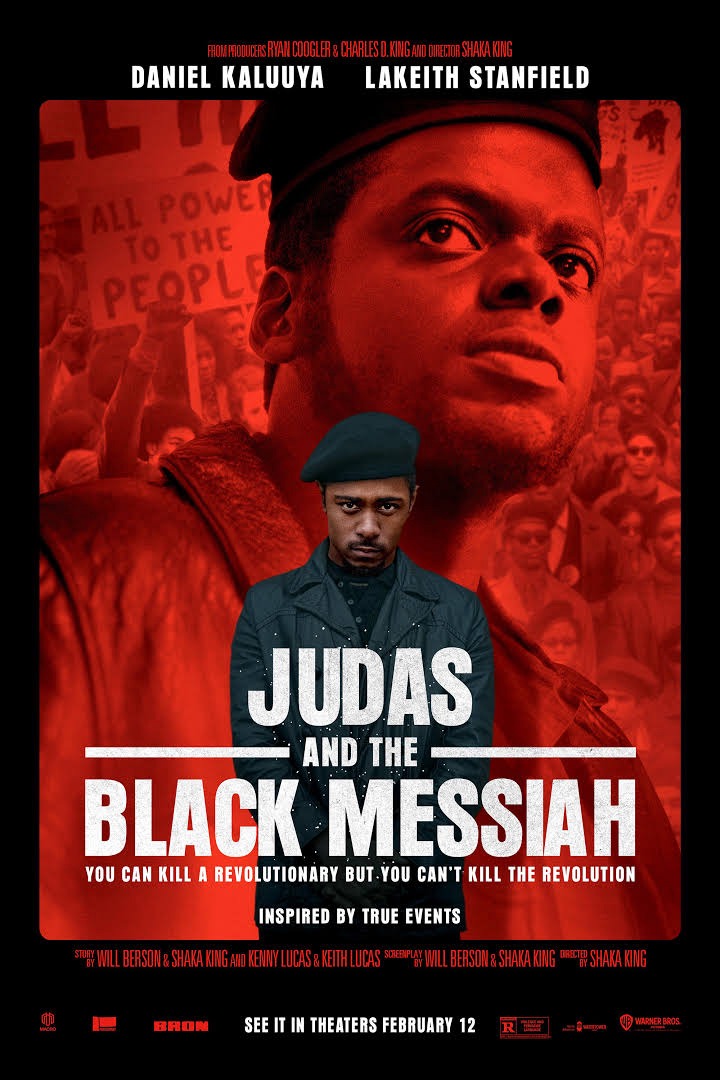 Judas and the Black Messiah is an American biographical drama movie about the betrayal of Fred Hampton, chairman of the Illinois chapter of the Black Panther Party in the Late 1960's Chicago, at the hands of FBI informant, William O'Neal. This movie was released 19 February, 2021 in Nigeria. 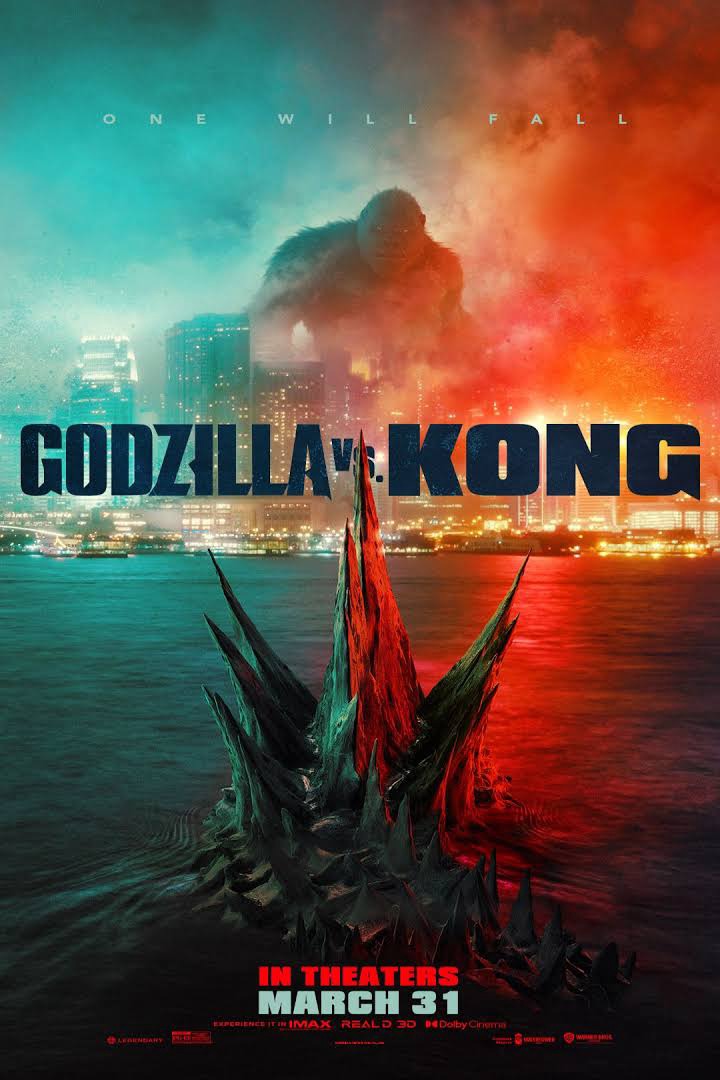 5. Raya And The Last Dragon 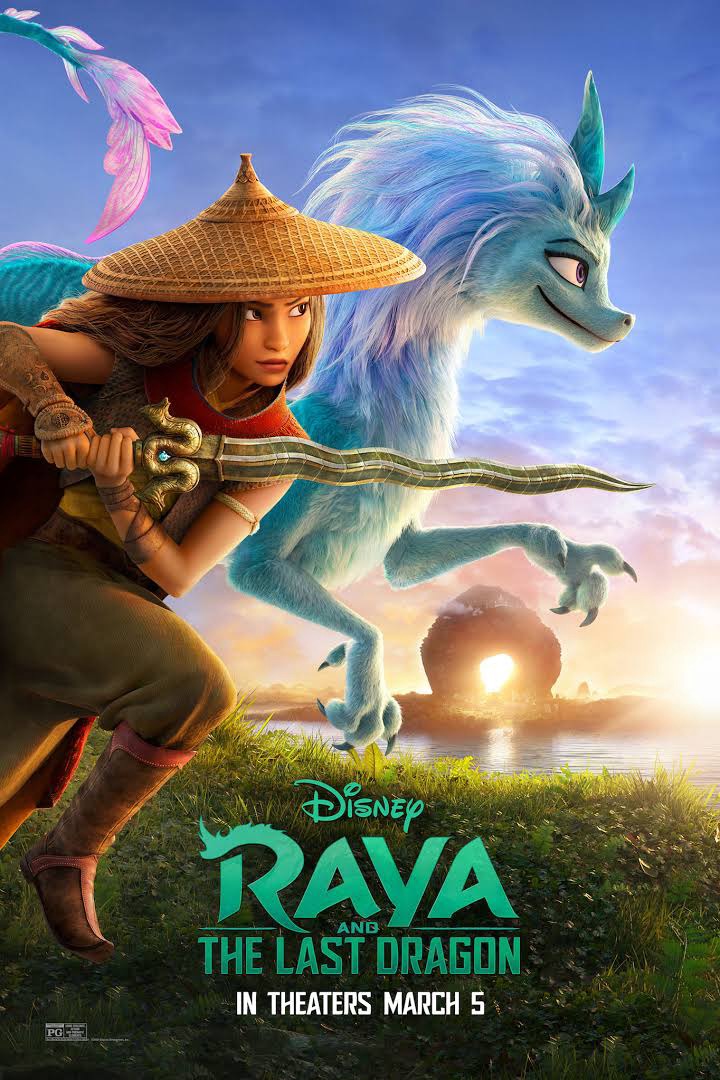 Raya And The Last Dragon is an American computer animated fantasy Action movie produced by Walt Disney. This animated movie is one of the best movies that have been released in this year so far. The release date of this movie was 5 March, 2021. Thunder Force is an American superhero comedy movie which was released in 2021. This movie is one of the best movies of 2021 that has been released so far. It was released April 9, 2021. Outside the wire is a 2021 American science fiction movie. This movie is one of the best movies that have been released this year. It was released 15 January 2021.

Beautiful Ladies, Adorn Your Hair With These Afro Puff Hairstyles

Reactions After Army Sent Troops From Borno To South East To Deal With ESN & IPOB.

11 Things We Do Wrong Every Day

Blaqbonez Reacts After Burna Boy After Shows Off His Exotic Cars