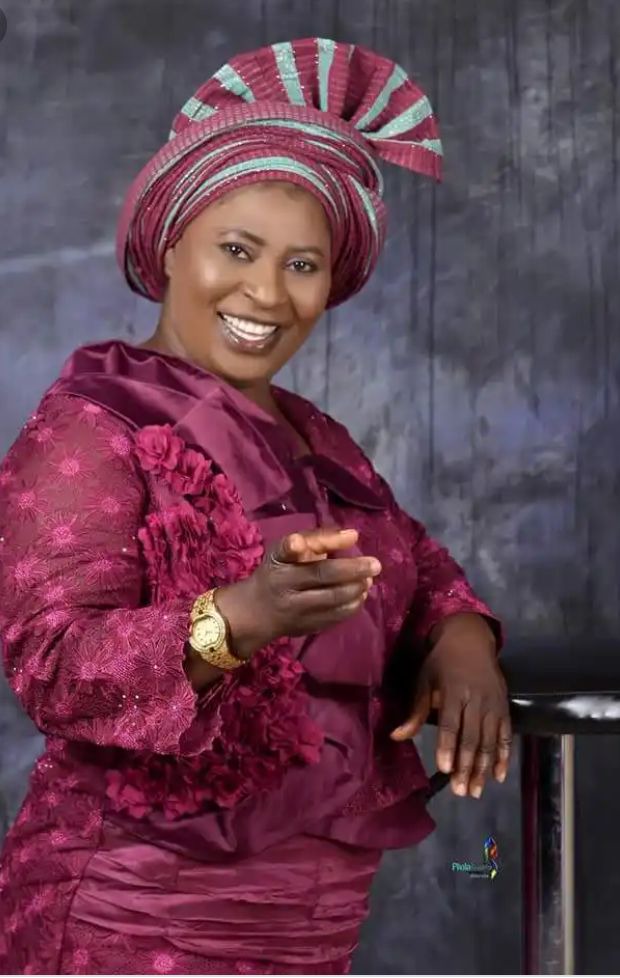 Following the social media buzz on the controversial statement of iconic Gospel Singer, Tope Alabi on the song titled “Oniduro mi” which can be literally translated to “My Guarantor”, and was sang and went viral by Evangelist Yinka Alaseyori, different reactions has sprouted from different angles and many Gospel artist has also reacted to it.

However, Another Gospel Singer, Evangelist Mrs. Toluwalase Adelegan has also reacted to the controversy. In a video she released, she said she is the original composer of the song and it was part of the singles she released in her album about 7 years ago.

She further stated that she sold over 25 thousand copies of the album within the last 7 years of it release. She however said, the video of the music will be released soon.

She also urged christians to make Jesus their Guarantor and not seek powers of the world.

Meanwhile, The controversial statement by Tope Alabi over the song has made waves as the public has criticised her statement. The likes of Evangelist Sola Allyson who also used the song during one of her ministrations has also gone ahead to her Instagram page to reiterate that Jesus remains her “Oniduro”. Evangelist Bekes Bukola of The Redeemed Christian Church of God also made a post that a little sentence caused a disruption and we christians should learn how to reason the meaning of a person statement before judging the statement. Although, she never said she was referring to the controversial statement, but it can be deducted that she was talking about it.