Zubby Michael and Destiny Etiko are without a doubt two of Nollywood's most popular stars. However, despite their gender differences, you'll be astonished to learn that these performers have several things in common. Both actors are Nnamdi Azikiwe University alumni, with Zubby Micheal receiving a degree in Mass Communication. Destiny Etiko, on the other hand, graduated with a degree in Theater Arts. Aside from attending the same university, both actors own a mansion, drive expensive cars, and have adopted children. 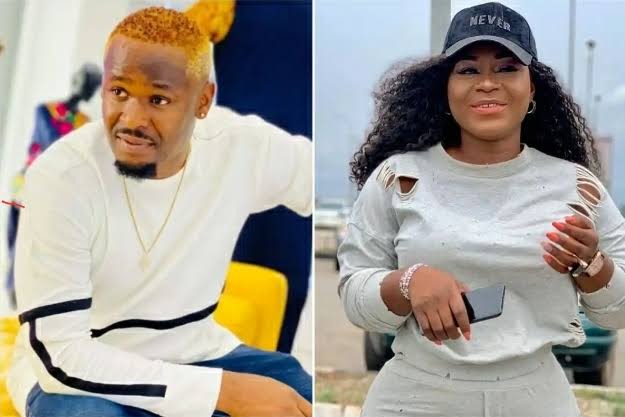 In case you didn't know, Zubby Micheal has an adopted son whom he refers to as his Nollywood son; his name is Chikamso Ejiofor, also known as Ozonigbo. Because of his small stature, this young man is likened to Aki and Pawpaw. 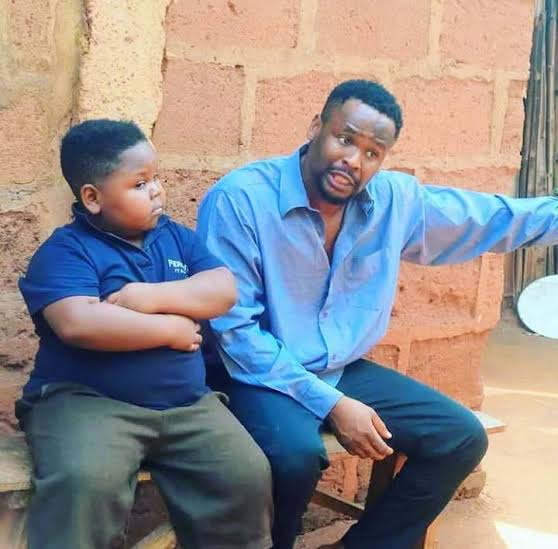 Zubby Michael starred with him as a son in the movie The King's Son, and from there they began going to shows and hanging out together till he officially adopted him as a Nollywood son. His motivation for adopting him is unknown, but since Chikamso was welcomed into Zubby Micheal's life, he has gotten nothing but love and guidance to become a better actor. 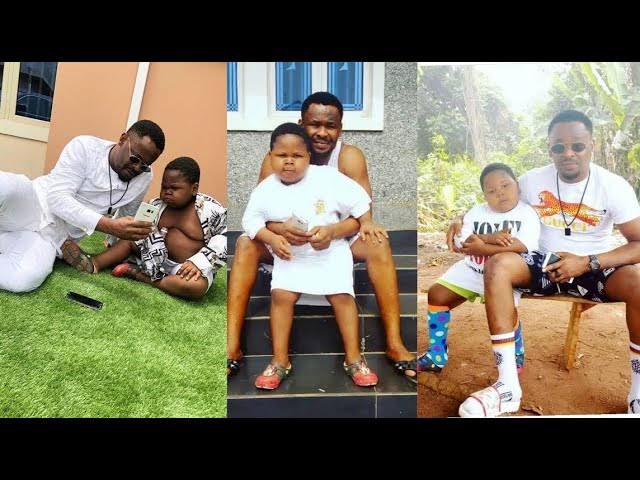 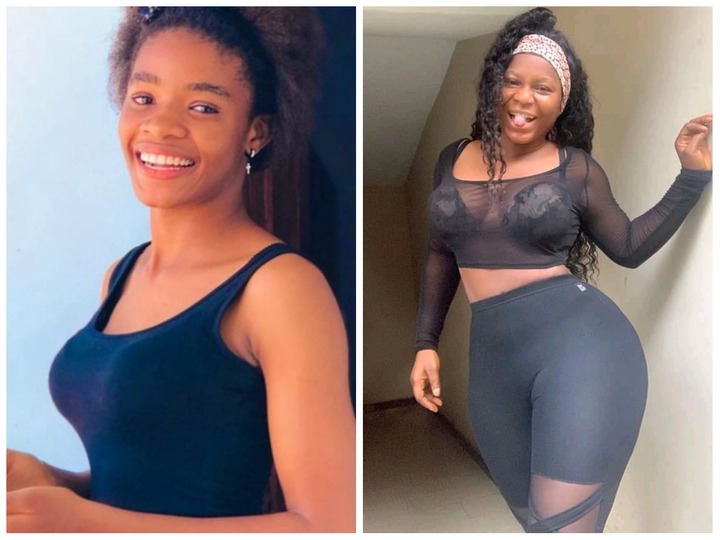 Since Destiny Etiko announced Chineye as her adopted daughter, she has referred to her as "Star girl," and her Instagram account has increased from 227 to over 70k followers. Destiny Etiko believes Chinenye is the next big thing in Nollywood and has promised to support her. Today, Zubby Micheal and Destiny Etiko have taken the daring step of adopting talents, which I am confident will grow into great names in Nollywood in the near future.