After Many Days of Drama,Amongst Davido,Chioma&Mya Yafai See What David Is Excited About On Instagram

By MsCutiesblog (self meida writer) | 1 months

After the heated drama, that break out amongst, Davido, Chioma, And American Model Mya Yafai, The Latter Davido has found something to be joyous about, after the cheating and rumored relationship hit the internet.

The drama started after Davido was seen holding the hand of the American model, in Sint Materen where he went to shoot some video. 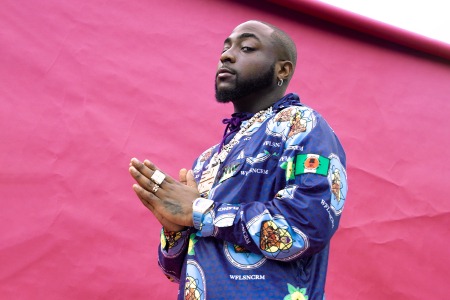 The drama went on for a couple of days with several people having different things to say, about the scene, while others defend Chioma, some blamed Davido.

After everything that went down, Davido has just yesterday find a reason to smile again.

The 28 years old father of three lovely kids, took to his Instagram account to share a wonderful and amazing video of himself, where he was seen performing in a movie titled Coming to America 2' a great and outstanding movie.

He was so excited seeing himself performing, in the movie, that he has to stand while watching the movie, at a time he giggled and laughed so hard in the mid of the laughter, he said his trending slang "E choke". 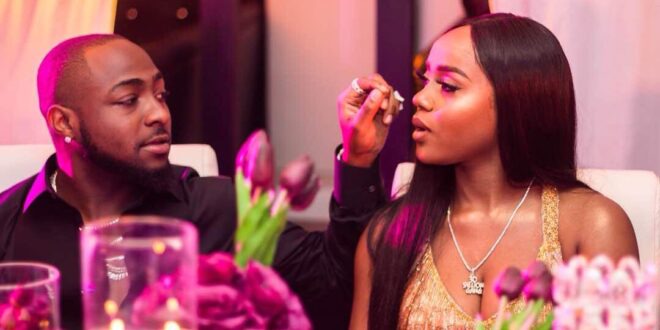 He started by saying, that working with legends, which made his childhood memory is one of the happiest things that ever happened to him, added that his fans should go and watch the movie since it worth watching. 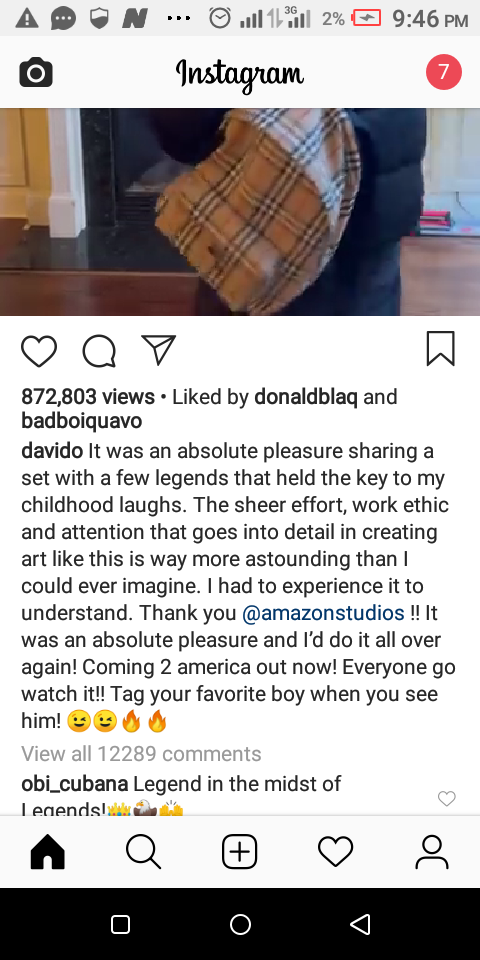 See the screenshot from the video. 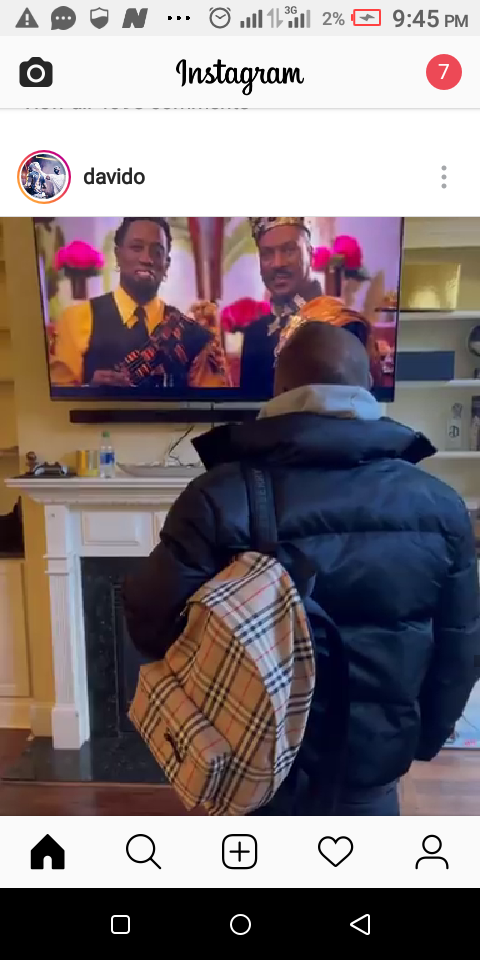 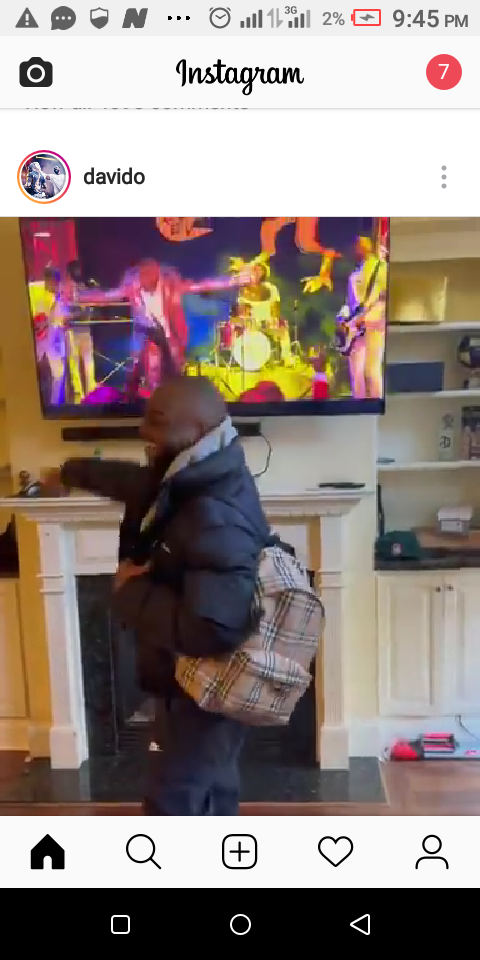 David Adeleke met Chioma Avril Rowland before he became famous, due to his love for the young innocent lady, he sang a song for her, which he called Assurance just a year ago, the IMO born chef, convinced and begot Ifeanyi and since then their relationship has been shaking due to many features that affect online relationship. 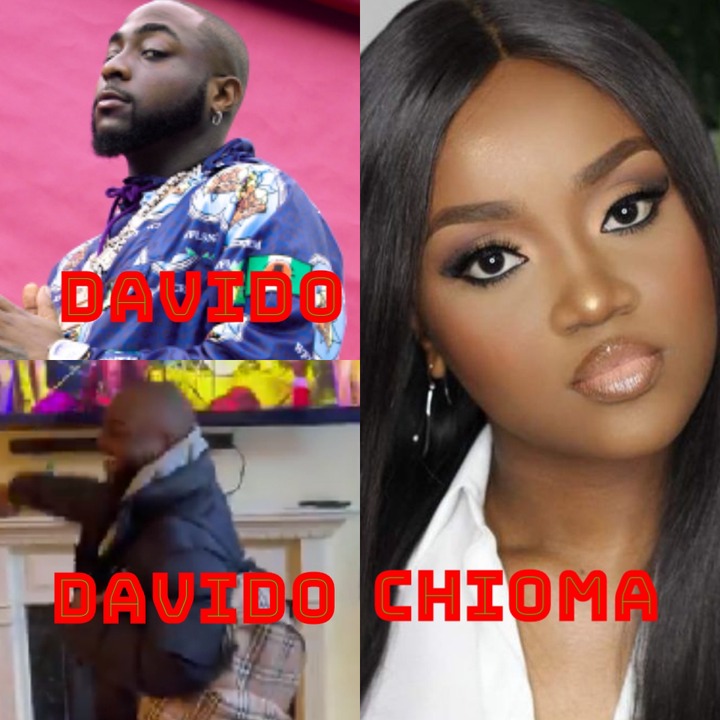 Adalia, A 13 Year Old Girl Who Grew Old Fast Shows Off Her Father As She Interviews Him (Photos)

After a guy was seen on the ground beside his girlfriend, See what he did next that got reactions

How I Became The Richest And Prettiest Girl In My University Through Opera News Money.

Will The Newly Found Fame Of The Amputee Woman Last Or Will It End Like That Of Mr Spells?