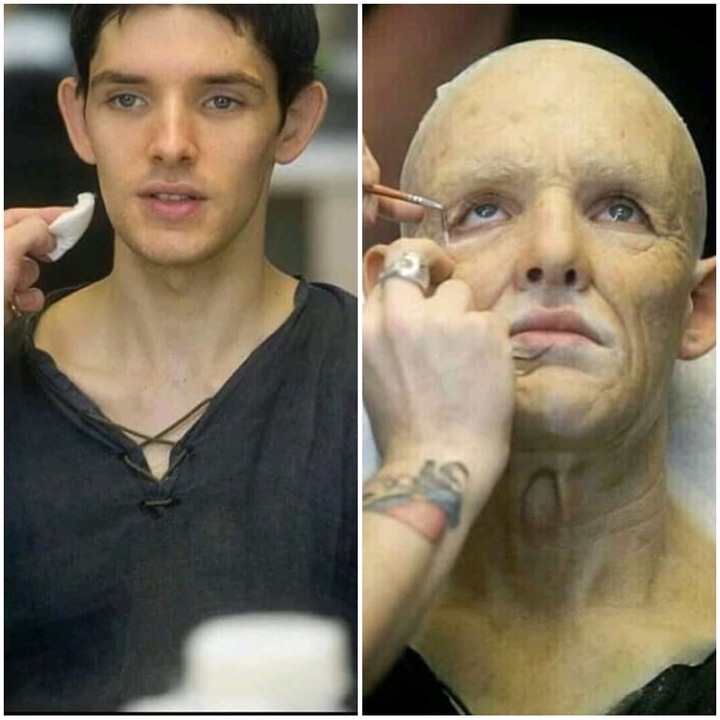 Colin Morgan who played the role of Merlin And Emrys in the TV series titled Merlin.

Check out his biography and the amazing transformation of the old sorcerer he played In Merlin. 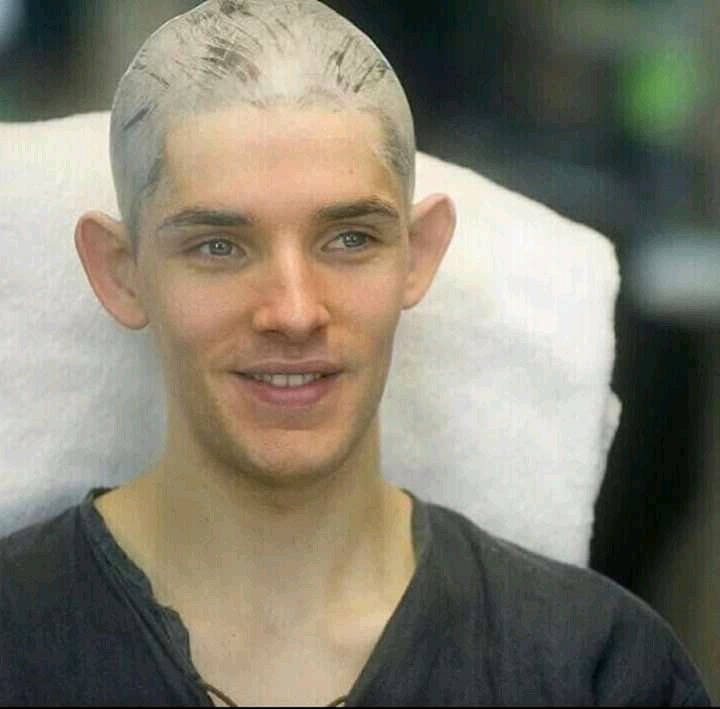 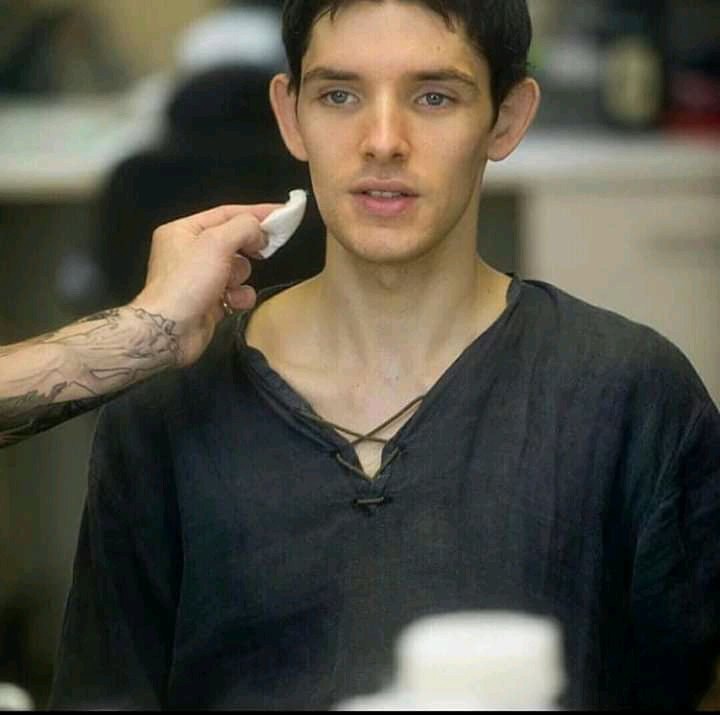 Merlin (also called Emrys) is the hero and protagonist of the series. He is a warlock, the last Dragonlord in existence, the only son of Hunith and Balinor, Gaius's ward and apprentice, and the best friend and manservant of the late King Arthur. He is also a creature of the Old Religion. 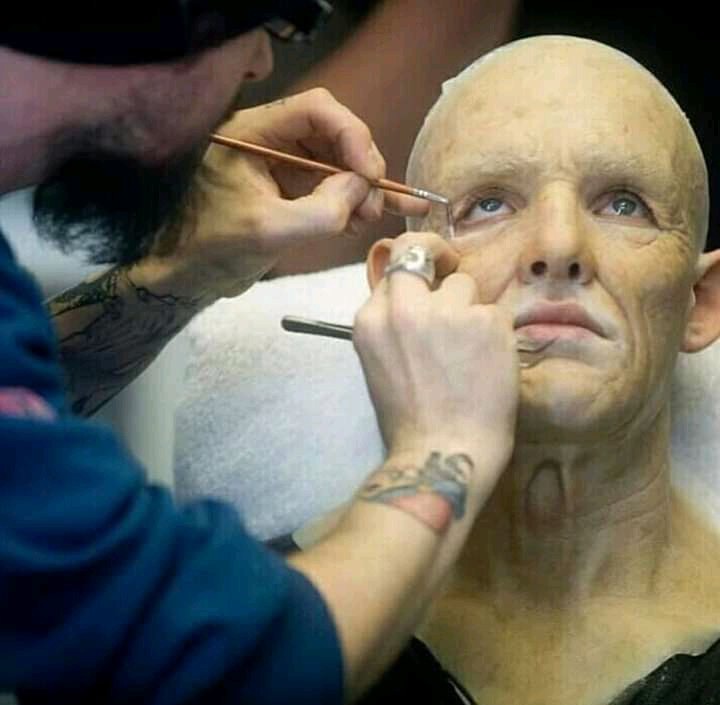 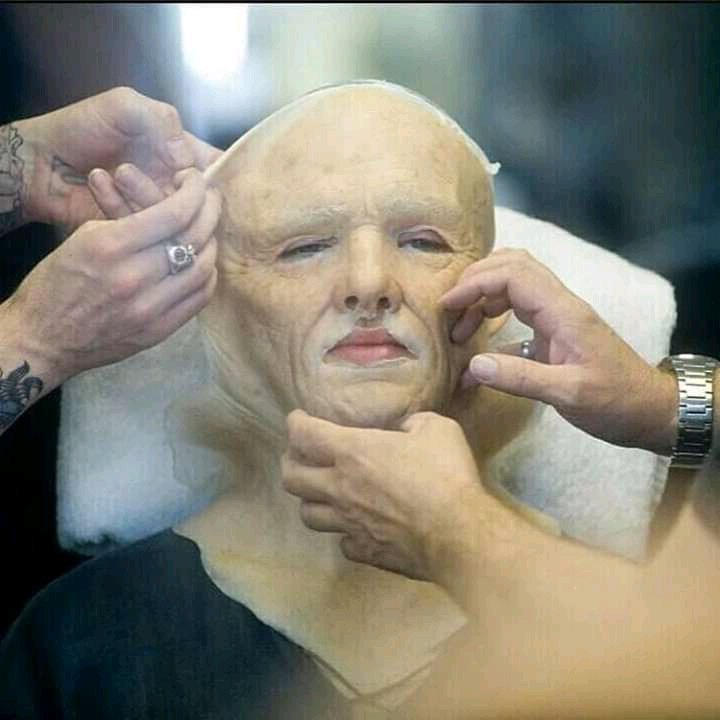 After leaving his childhood home for Camelot, Merlin became the manservant of Prince Arthur. From then on, Merlin began to protect and guide Arthur on his journey to the throne; according to the Great Dragon, it was his destiny to do so. Merlin was also destined to become the greatest and most powerful sorcerer to ever live; to use his powers to free people of magic and unite the Old Ways with the new; and to help Arthur reunite the kingdoms of the land into Albion and create an era of peace and prosperity. 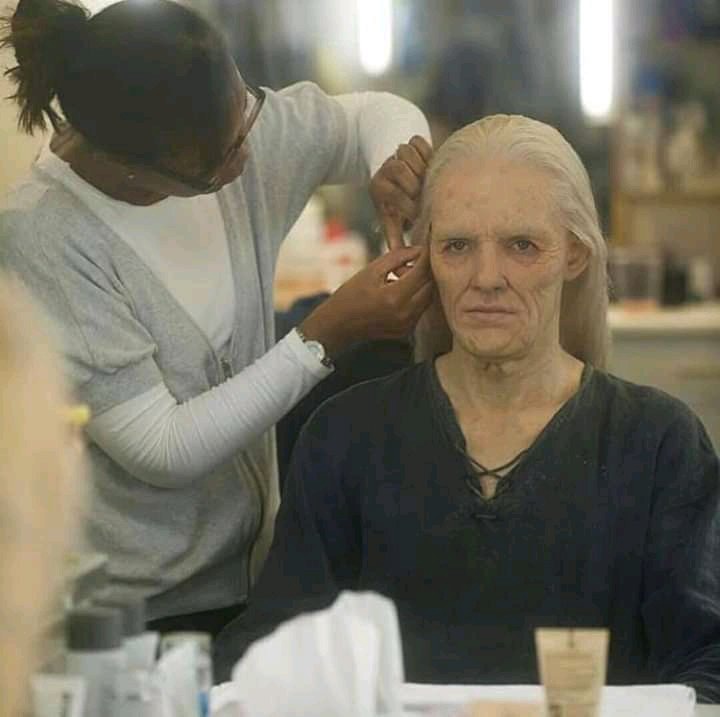 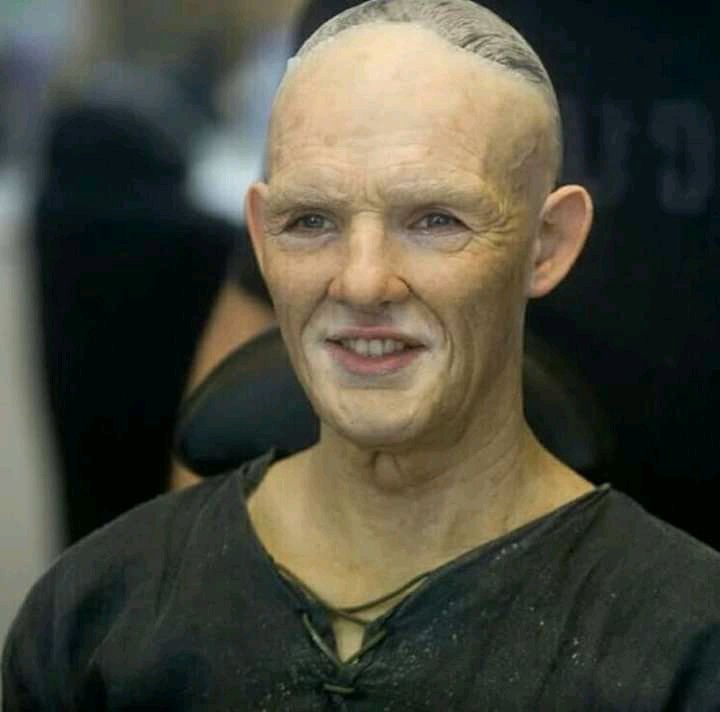 Old Merlin, otherwise known as Emrys, is Merlin's alter ego. The young warlock uses an aging spell to transform himself into an old man and must take a potion to transform back to his young self. Gaius is the only one to know Old Merlin's true identity. Morgana is terrified of the aging warlock as she knows him to be her doom.

As part of Merlin's destiny, Colin Morgan also ages to play Emrys, a mysterious, ancient version of Merlin who appears in visions to Morgana. 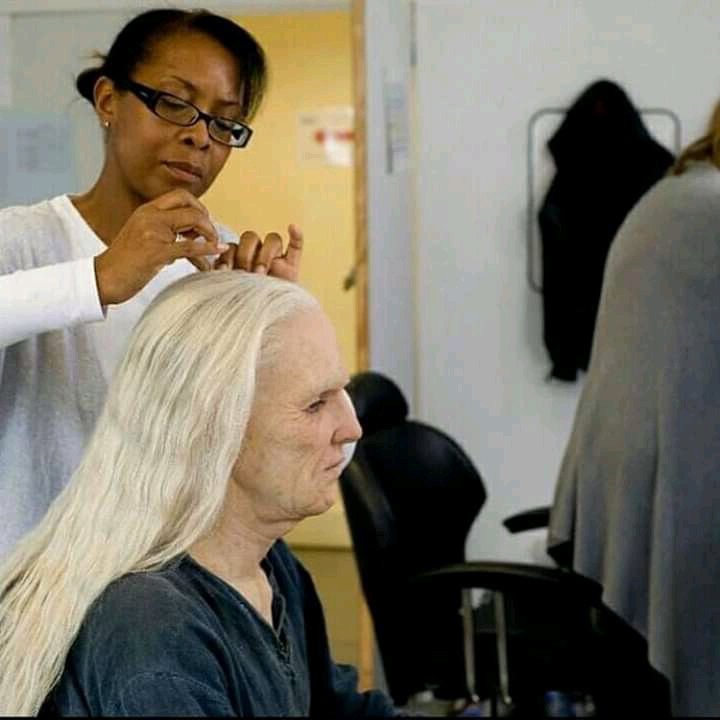 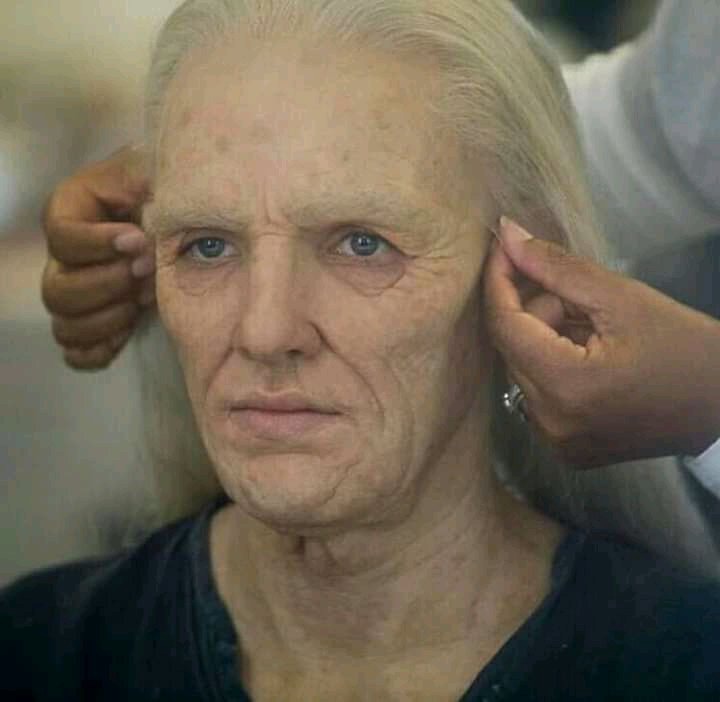 "‘It took five hours to get the prosthetics on at the start, but it was fantastic to do something different and it challenged me physically and vocally," says Morgan of playing Emrys. "It was unsettling to see myself as an 80-year-old, but I reckon 'old Merlin' is a bit of a ladies’ man, as some of the costume ladies took quite a fancy to him!" 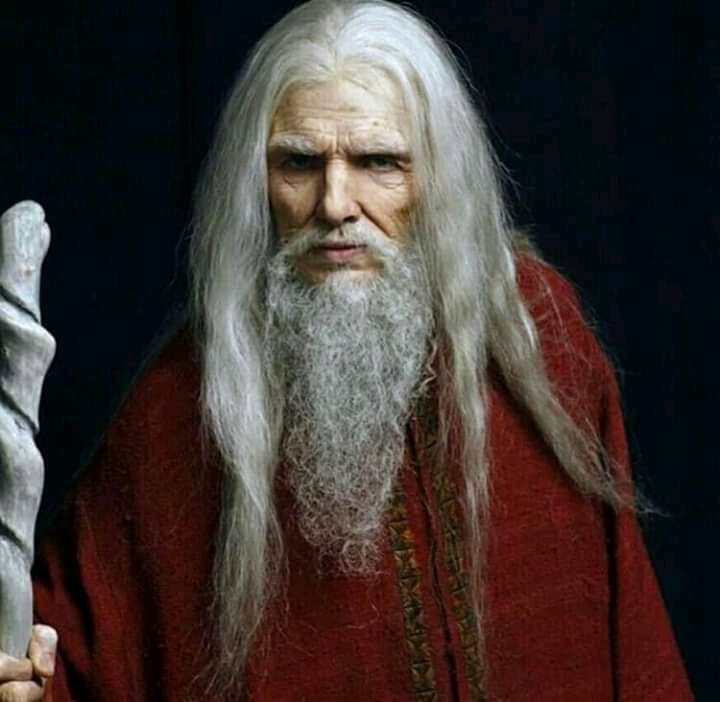 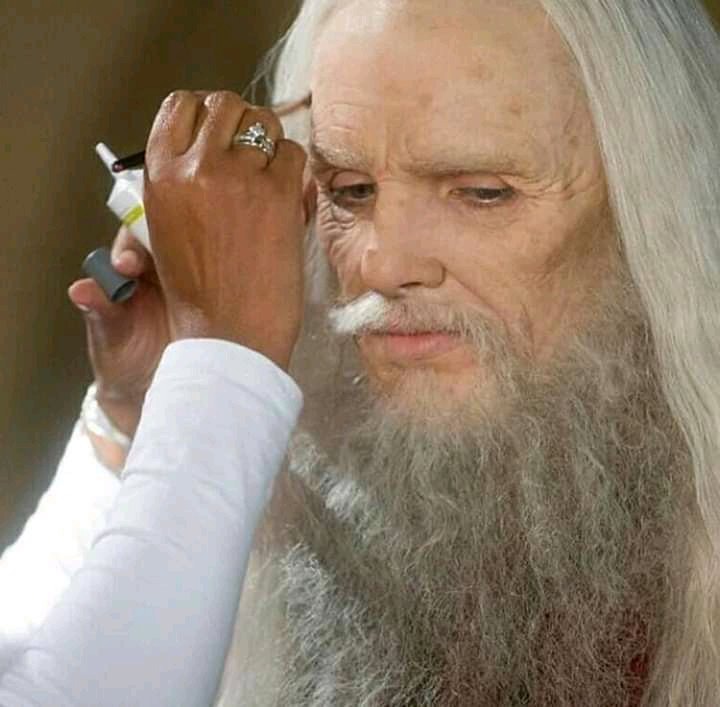 Colin Morgan have been featured in so many TV series which I will list below: All About My Mother, Venom God Little, Our Private Life, A prayer for my daughter, The Templest, Mojo, Gloria, All my son's And A number.