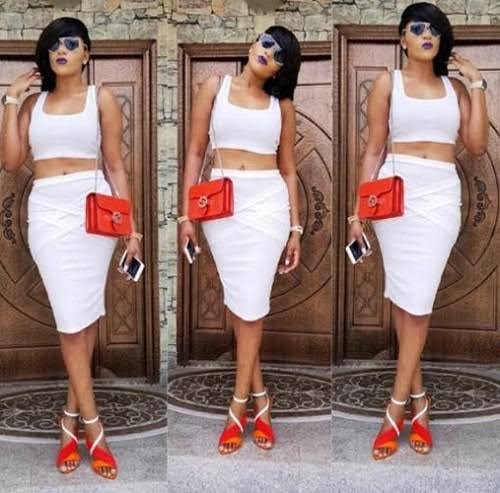 Rukky Sanda is a Nigerian actress, movie producer and director. 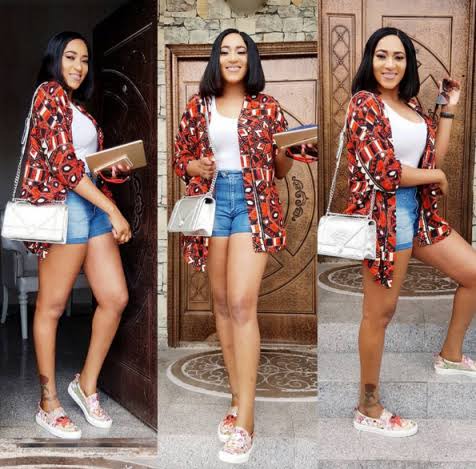 Rukky Sanda whose real name is Rukayat Akinsanya was born on the 23 August 1984 in Lagos State. She was born into a large family where she happens to be her father’s 10th child but the last child in the family. 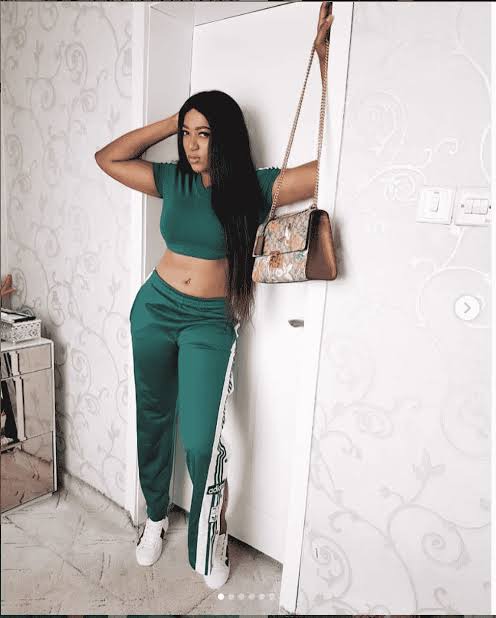 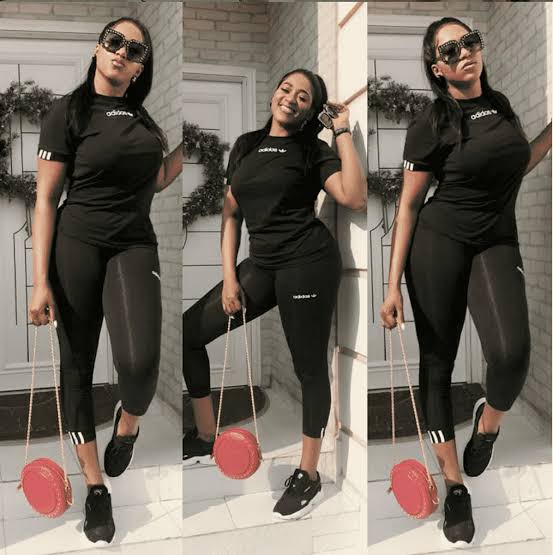 Rukky began acting in 2004 while she was still a student at the University during a University strike. She opted out when the strike was called off. She returned to acting again in 2007 after completing her university education. 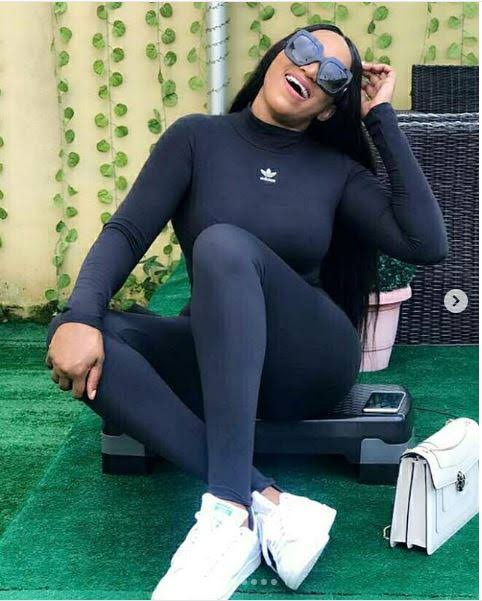 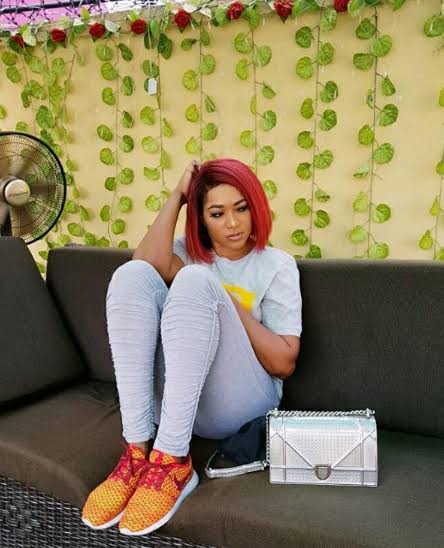 She now owns her production company, RSP (Rukky Sanda Productions) and RukkySandaStudios, in Lagos State, where filmmakers could rent up-to-date equipment, as well as an editing studio for post production. 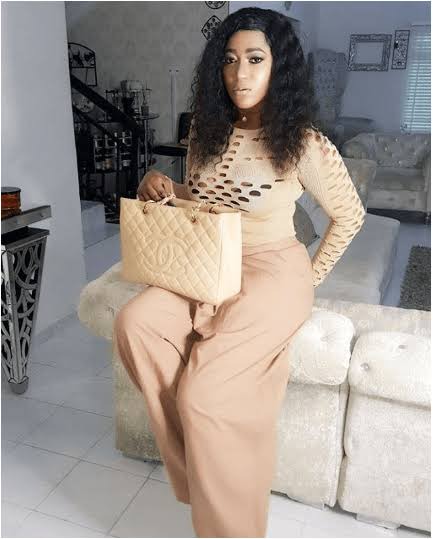 She is very beautiful, creative, gifted, skillful and talented. 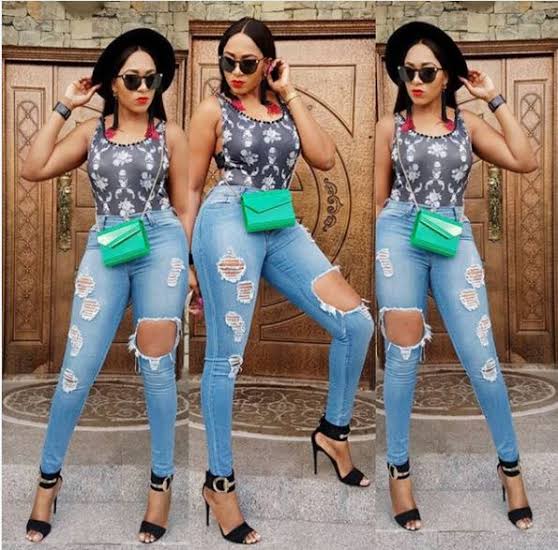 Rukky Sanda is currently one of the richest and most influential actress in Nigeria with an estimated net worth of $500,000. 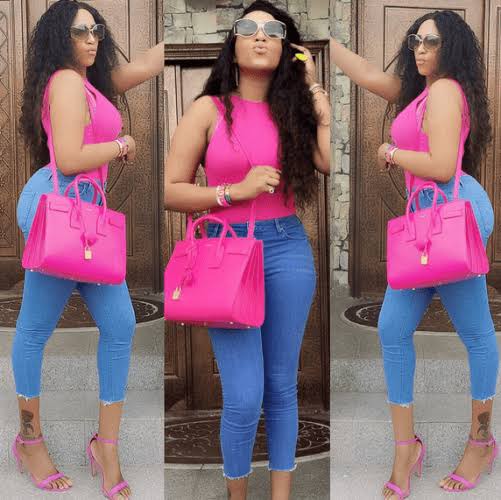