Obi Cubana, Poco Lee And Others Reacts After Chief Priest Revealed That Pogba Will Be In Asaba

By Ziptori (self media writer) | 3 months ago 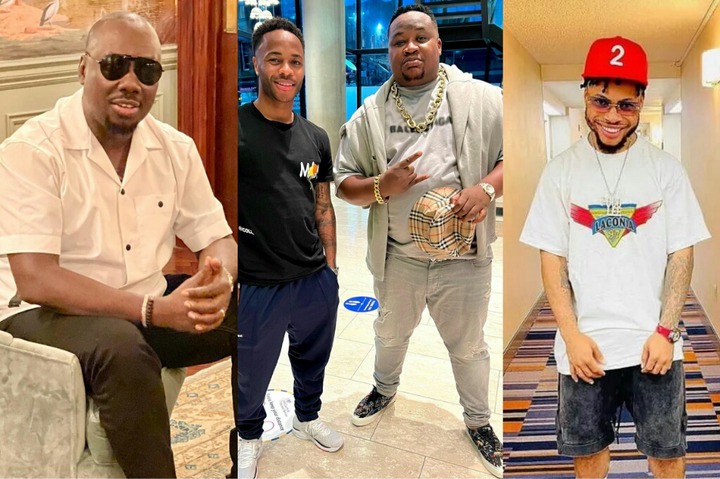 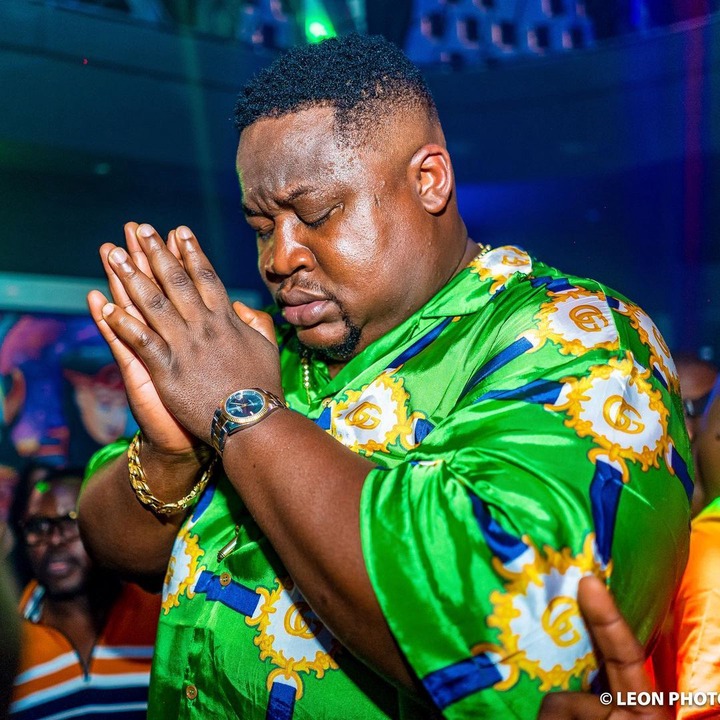 Speaking further, Cubana Chief Priest disclosed that they will be present during the opening of his club in Asaba, Delta state.

"Manchester. Chilling With Real Big Boys @paulpogba @ericbailly24 @sterling7 Asaba, Get Ready They Re All Coming !! Xhrine2:0 Dec. 2021." He said 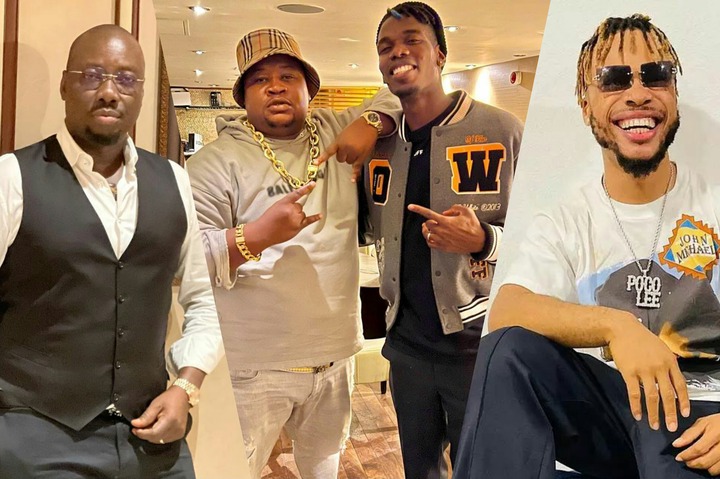 His post caused thousands of reactions in the micro blogging platform. Celebrities like Obi Cubana, Poco Lee, Aloma DWM and many others also reacted to Chief Priest's reveal.

Below are photos of peoples' comments: 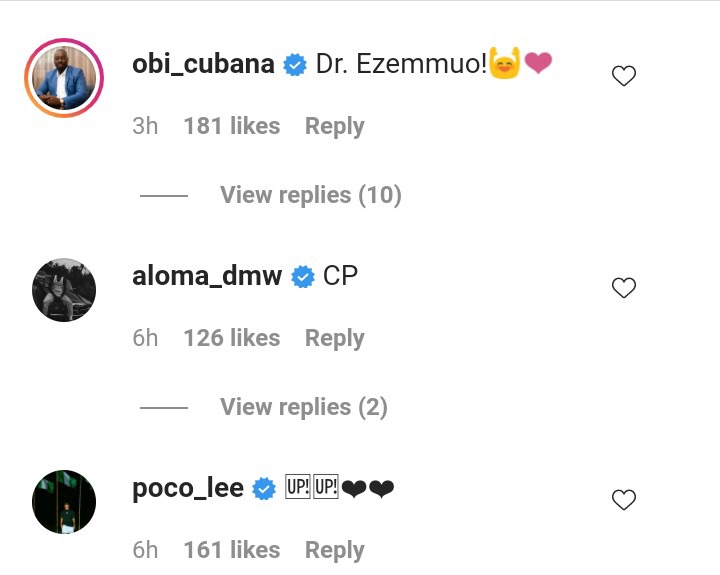 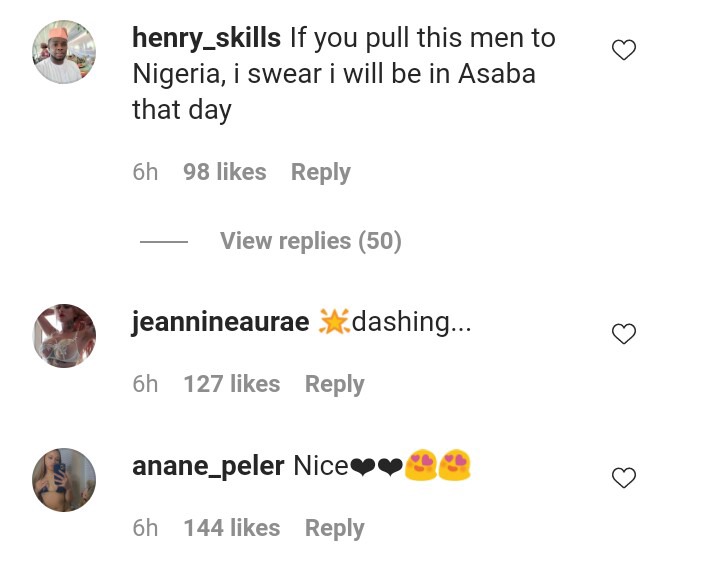 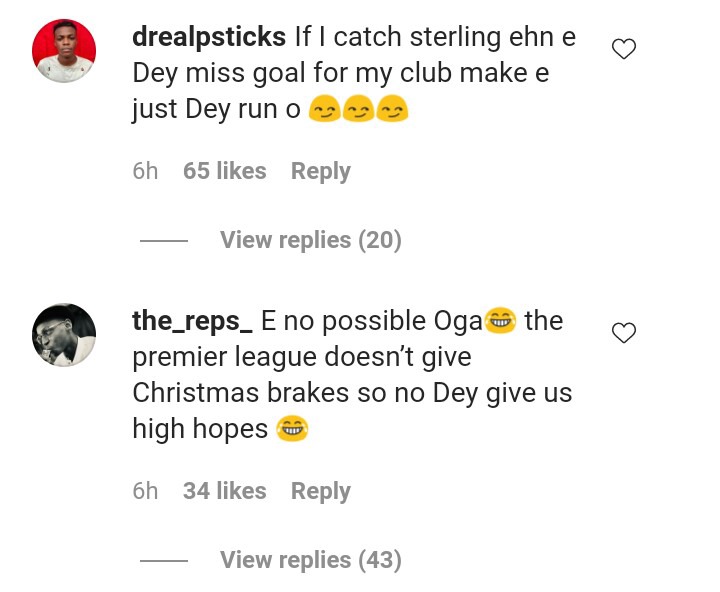 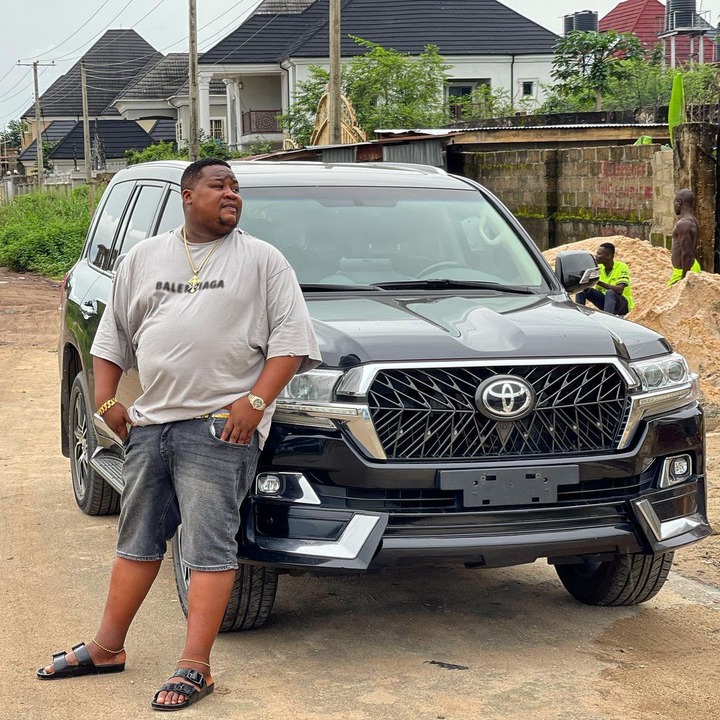 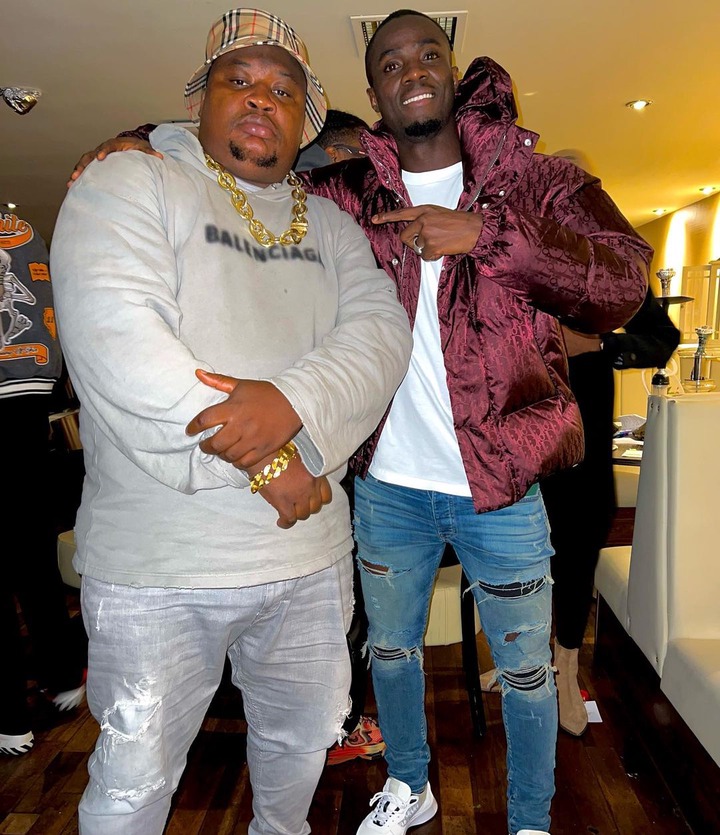 Cubana Chief Priest posted pictures of the moment and revealed that the footballers will be present in Asaba in December, a statement that caused many to react, including Obi Cubana and Poco Lee.