Video: Check Out What Davido Reveals About Himself As He Performs On Stage

By Honey_Borny (self media writer) | 1 month ago 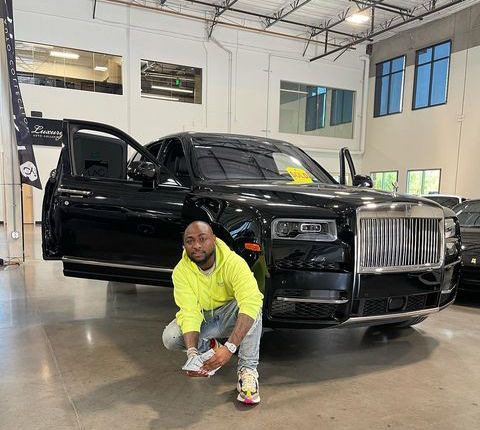 Recalled that Davido once said that he has N30 billion in his account in one of his released songs, titled "If" which is why his team is being called the 30 Billion Gang (3BG). The billionaire singer who was invited to perform during a send-off party of one of the Fidelity Bank directors revealed on the stage that he is now more than N30 billion. 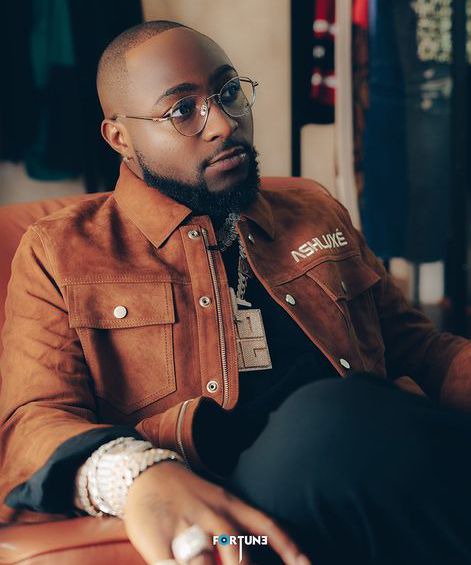 In this video, which was shared by a verified blogger, known as Yabaleftonline, Davido was performing his song, "If" on the stage while the audience was singing alongside him. It got to the part when the audience shouted "N30 billion in my account o" and Davido said that his money is now more than N30 billion. 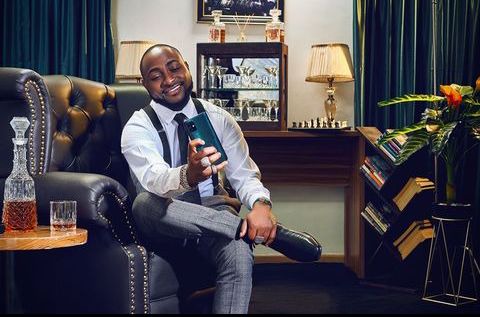 Davido revealing his worth in the public might not look good to some people but I think he is only telling his fans that he is worth more than N30 billion at the moment.

What do you think in this regard?

Do you think Davido has such an amount of money or he is just bragging?

Let's know your thoughts about this, thank you. 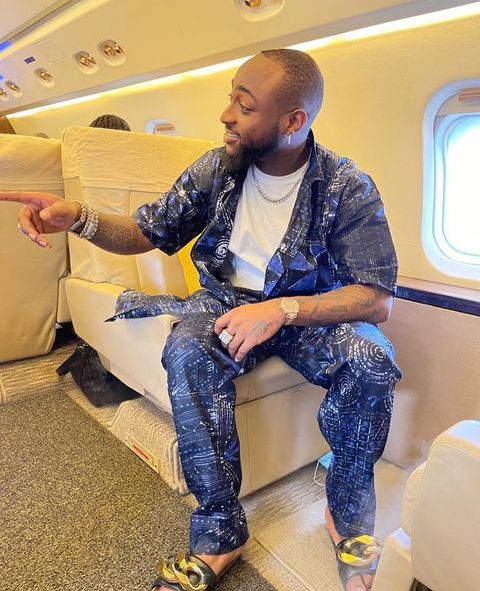