By Rotimix1 (self media writer) | 2 years ago 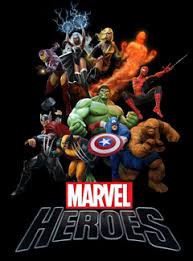 This is my own personal list of which characters are the best superheroes from the Marvel comics. 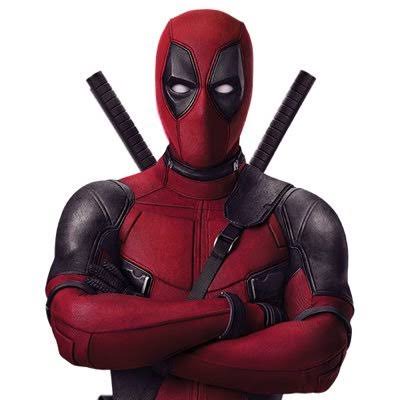 Deadpool is one of the most popular superheroes since the movie came out, and it made everyone laugh so hard that some had to leave the theater in search of the nearest bathroom. His coarse language and no filter is why people love him. He also had some bad luck and just wanted a bit of revenge. His suit is one that is widely recognized, and he is pretty good at killing the bad guys. 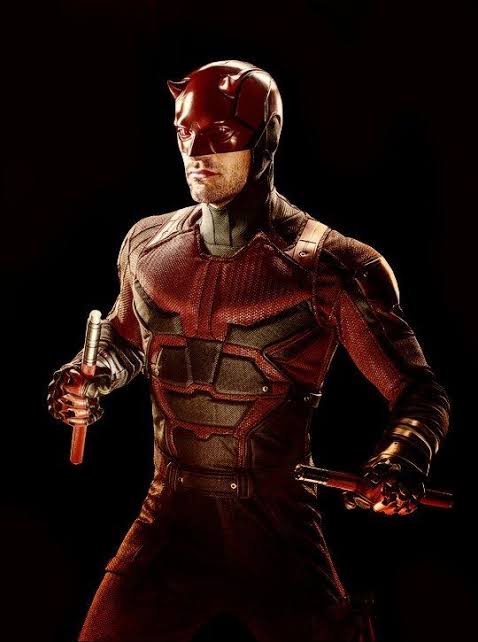 Daredevil because (a.) he is blind, and (b.) he has to rely on other senses. Those two points alone let him be in the top ten. He chases after bad guys and can knock them out and is a better fighter than the villains, even though they can see perfectly fine. 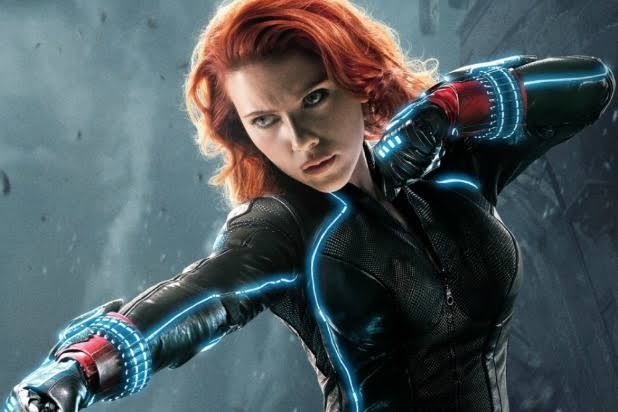 Black Widow is a hero young girls can look up to. She is pretty badass and can handle herself in a fight. She also hardly misses, and has an attitude that can take down anything in her pathway. The Captain has that old school feel to him, which is why we love him. His shield is unstoppable and he is always trying to find a way to make peace between bantering team mates. America had to wake up in a completely different time and get the hang of it quickly. 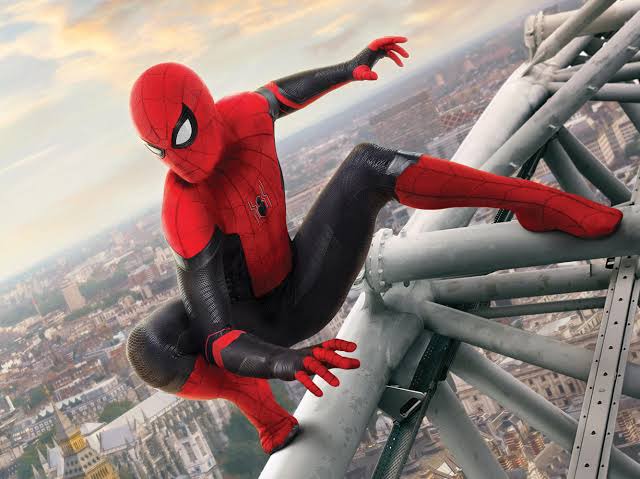 Spider-Man got his power at the teenage years, as if high school was not hard enough to get through; but try imaging being a superhero and not being able to tell anyone about it. Also, his suit, which was made in the movies, would be awesome. 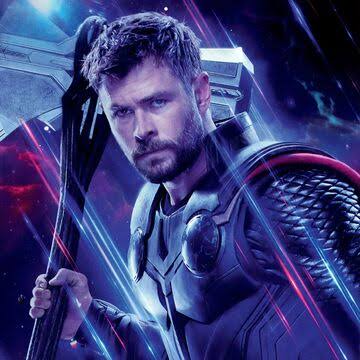 Thor is a god, which is why he is the number five spot. Only he can lift up his weapon, which is part of what makes him unique. He is also unbelievably strong and can summon thunder when needed. Thor also has a bad brother, and it makes his personal life a bit of a mess, but he can do anything. 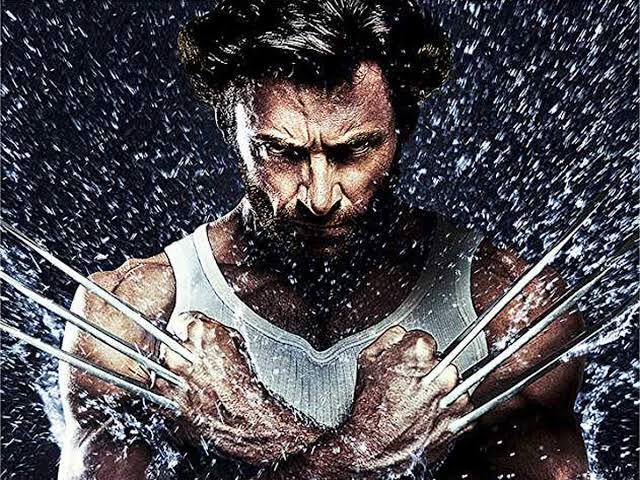 Wolverine had many different outfits over the past years of his character's existence. Even though he is a bit of a loner, he always pulls through for his friends. His razor sharp claws, which can retract, make him a scary superhero to face if you are the bad guy coming at him.

Storm can control the weather to her liking. She can summon thunder, lighting, hurricanes, tornadoes whenever she pleases to do so. Her powers can control weather and cause anyone to die by just using wind power. Enough said. 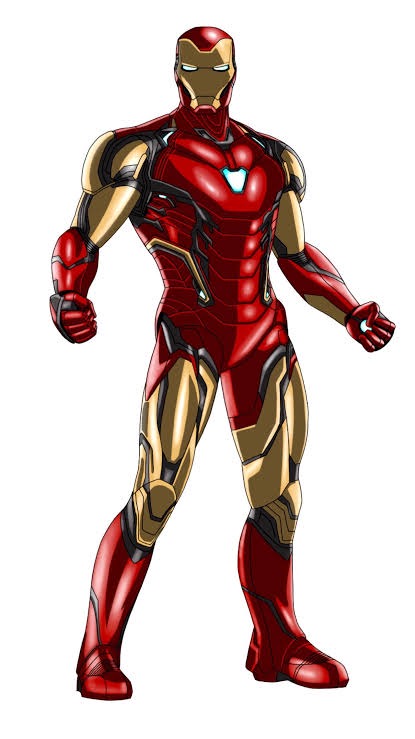 Iron Man is smart, successful, and a bit of a jerk. His quick, witty remarks make him lovable. He managed to escape a prison by building a super-suit and since he is the one that created the suit, it makes him a wonderful superhero. He can think strategy and blow up anything, if he wanted to. Captain Marvel can fly and have super strength. She is also one superhero to keep an eye on, for sure. With the ability to shoot concussive energy in bursts from her hands, it's pretty impressive. This gets the number one spot.

Content created and supplied by: Rotimix1 (via Opera News )