Akindele-Bello Olufunke Ayotunde (popularly known as Funke Akindele /Jenifa) is a wonderful Nigerian actress and producer. ... She plays the lead character in the show Jenifa's Diary, for which she was named Best Actress in a Comedy at the 2016 Africa Magic Viewers Choice Awards. 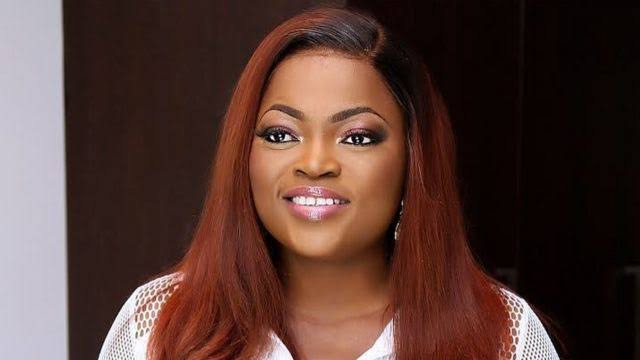 One of her first movies was Naked Wire where she acted as a waitress. Her journey to stardom began when she played the role of a curious but brilliant secondary school student in a popular TV series, I Need to Know which aired from 1998 -2002.

Funke Akindele got her major breakthrough when she played the main character in a comedy-drama movie, Jenifa where she acted as a 'local girl' from the village who went to Lagos for a 'better' life. The movie was not just entertaining and hilarious but a massive success which she did well to harness the potential. She is one of the top three richest Nollywood stars with a net worth of $3.5 million.

Akindele married Nigerian rapper JJC Skillz in London in May 2016. Rumours about her pregnancy dominated searches on Google search engine in August 2017. Akindele gave birth to twin boys in December 2018 and has several step-children. 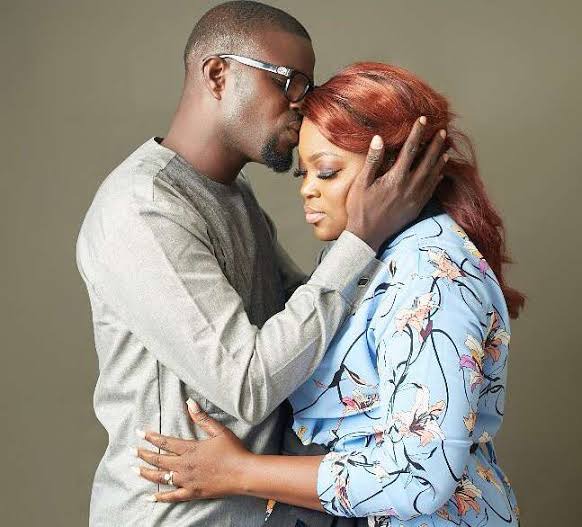 Content created and supplied by: Akinfenwa112 (via Opera News )