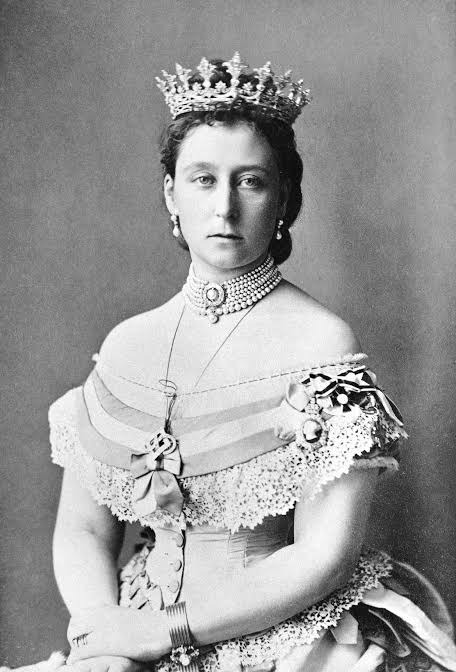 This year, the royal family suffered a deep tragedy when their long-time patriarch Prince Philip died on April 9, 2021 and according to information given by all who have given tributes in his name, Prince Philip was a man who dedicated his life and service to the Queen of England as her husband, advisor and in the service of the commonwealth. Though he was born into the royal family of Greece, he gave up his citizenship and took up the role of Duke of Edinburgh upon his marriage to Queen Elizabeth II, in 1946.

At the age of 99, the Prince died, just two months to his 100th birthday which would have taken place in June 2021. He was very close to making it up to a century, perhaps one could say he lived for a century and though his death was painful for those around him, it wasn't exactly a surprise. I mean, he had lived a long and extraordinary life, and was also said to have been in poor health, having spent months in and out of the hospital, in the years that led to his death. In February, 2021, the Prince was admitted to the hospital for an infection, which was dealt with by having him go through a procedure for an existing condition.

At the moment, it has been discovered that the Prince's funeral will be attended by by his closest family, including Harry, with exception to Meghan Markle, Prince William and Prince Charles, and of course, his other children and grandchildren. In Charles's words, "dear Papa" would be touched by the outpouring of love from across the world." Charles also noted that Philip did such remarkable things, in long service to conmuntry and crown, which totaled nearly seven decades.

Nonetheless, it would seem that Prince Philip lived a very long life, one that many pray for, and it has got me thinking, "is it normal for royalties to live this long?" if not, then there must be someone who must have outlived Philip, and here is the break down of that person below. 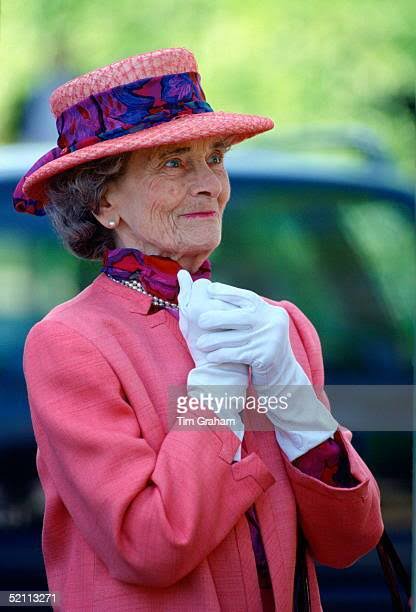 In his death, Philip became One of the oldest living Royals in the world, infact, in the history of British royalty. However, the Prince doesn't exactly hold the record as the oldest. As it stands now, he actually comes in third position, if one considers all who are older. Philip's mother-in-law, Elizabeth, also commonly referred to as Queen Mother, reached Philip's 99 year streak.

The Queen Mother died back in 2002, and she was lucky to have had her daughter, queen Elizabeth, by her side. While addressing the public about the death of her mother, The Queen spoke warmly of her late mother and adequately described her as having an "infectious" zest for life right until her very last day on the planet. Though we are not aware of how Philip felt about the death of his mother in law, since we have heard reprints and read articles that claim that 'they didn't get along well,' according to Daily Mail. However, even the Queen Mother cannot claim to be the longest living Royal, that honor and title goes to her sister-in-law, princess Alice of Gloucester who made it to the age of 102. 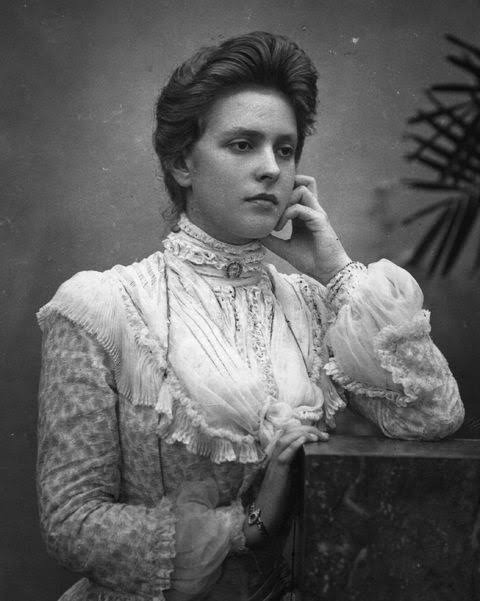 Her name was Alice, and though she was not a blood princess, she joined the family by marriage in 1935, when she married the Duke of Gloucester. Now I know you are probably starting to have a problem with comprehending the family tree, here is how to help you understand.. Think of Alice like Meghan Markle- currently, she is married to a second brother and was unlikely ever land on the throne. Alice knew this so she dedicated to serving the country by working for the red cross and securing as the head of the Women's Royal Air force, according to The National Potrait Gallery. Though Alice wasn't always about business all the time, she was also seen. As quite jovial, especially when she requested for a pink-toned dress for her over-the - too wedding.

Will Reno Omokri Go To Paris To Harass Buhari? See His Latest Tweet Which Suggest He Could

Some Prominent Nigerians Asked Me To Sympathise With Buhari - Reno Omokri

History: the reason why Vikings loved to explore many parts of the world.