By Nickelodeon (self media writer) | 2 years ago 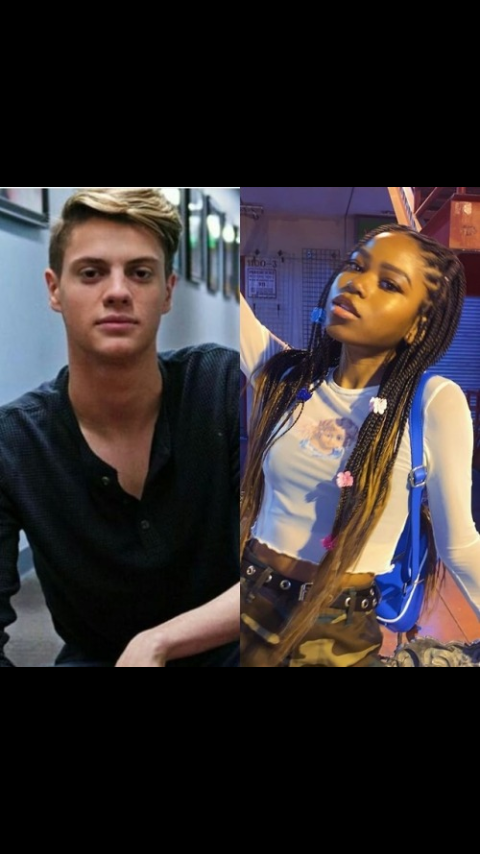 You probably know Riele Downs from the Nickelodeon series"Henry danger", where she plays Charlotte Bolton. In the show,she stars alongside Jace Norman,who plays the main character of kid danger/Henry Hart. The two have great chemistry on and off set, which is why it is not surprising that people started suspecting that they are in a relationship.

However, Jace Norman and Riele Downs were quick to dispel the rumours, stating that they were always just friends. At the time when they were suspected to be together, Jace actually dated Isabela Moner, his co-star on ‘Splitting Adam’

The combination of the two of them name is Chenry

Chenry is the friendship/romantic pairing between Henry Hart and Charlotte. They are best friends as well as co - workers.

Charlotte often helps Henry, like when she found him the job at junk N' stuff. Henry tends to confide in Charlotte. Even though Henry rarely gets hurt, Charlotte often worries about him and is always warning him to be careful.

They have an affectionate friendship and can be seen hugging in numerous episodes. They are also supportive of each other. They like and dislike many of the same things (for example, pickles). Due to the events of the bucket Trap. Jasper believes they are exes. Schwoz believes that they are dating in part 3. A New Hero.

As of the final episode, Henry and Charlotte (along with Jasper) fight crime together.

Before you go, take some time to learn more about Riele Downs. Here are top 7 facts you should know about her:

1. She was born on July 8, 2001, which makes her star sign Cancer. You might not know this, but Downs is actually Canadian. She said she missed maple syrup and moose the most when she was away from home.

2. Riele is not the only one in her family who acts. Her mom, Elle Downs, is a Canadian actress, known for her role in ‘Talk To Me’, among other movies. Her sister, Reiya Downs, starred in the popular series Degrassi: Next Class.

3. Riele actually starred alongside her sister and mother in several movies, albeit when she was still very young. She made her on-screen debut alongside her mom in the 2004 movie ‘My Baby’s Daddy’, and then later starred in 2005 film ‘Four Brothers’ with her sister.

4. Apart from her passion for acting, Downs is also interested in art and fashion. She walked the orange carpet at the 2017 Nickelodeon Kid's Choice Awards in her own design.

6. Riele’s fans are called Riebels (probably because Downs is quite a rebel herself). 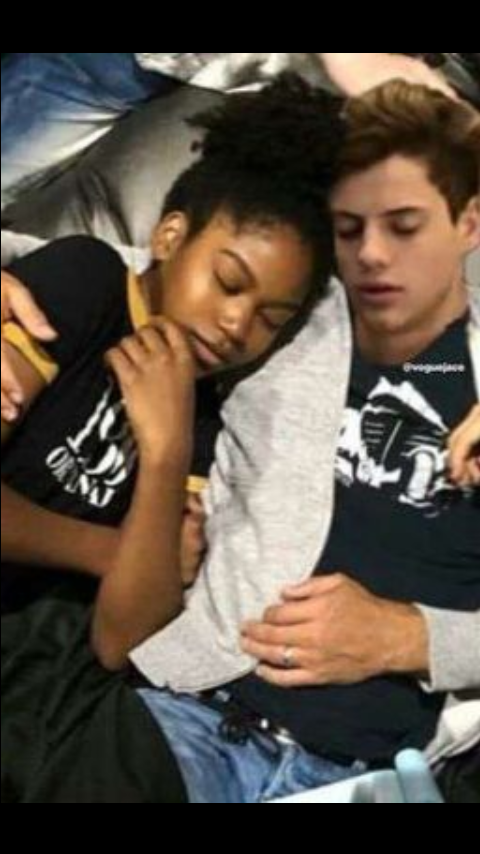 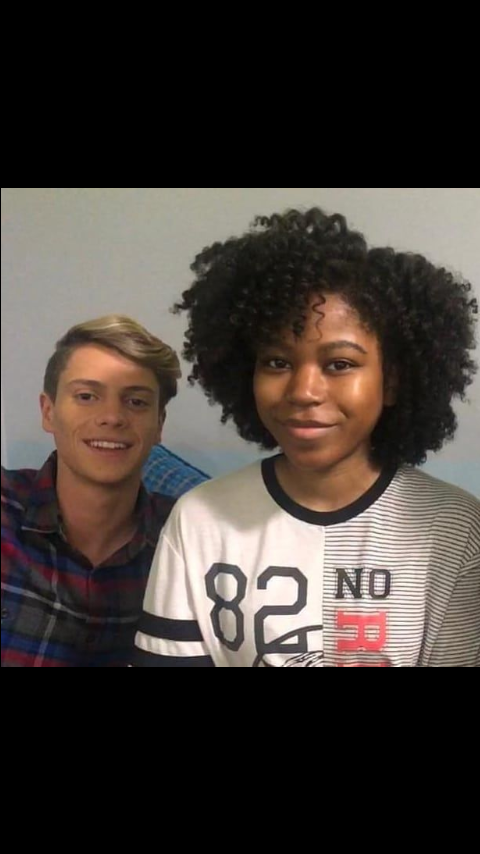 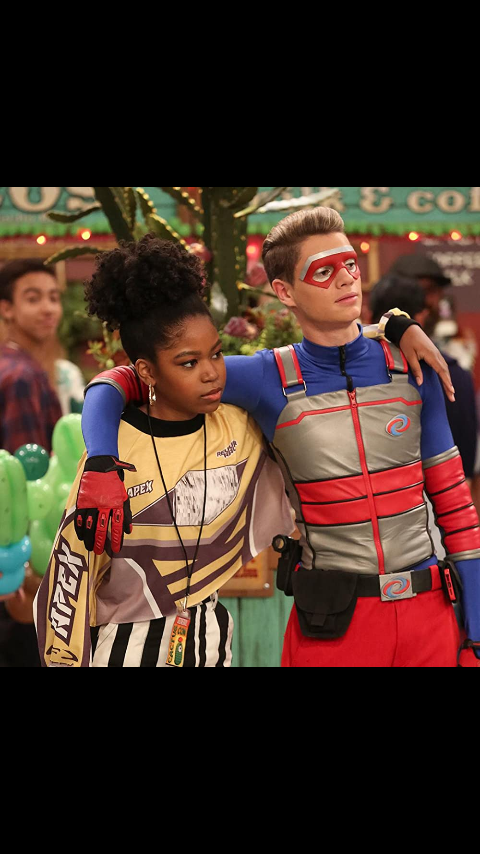 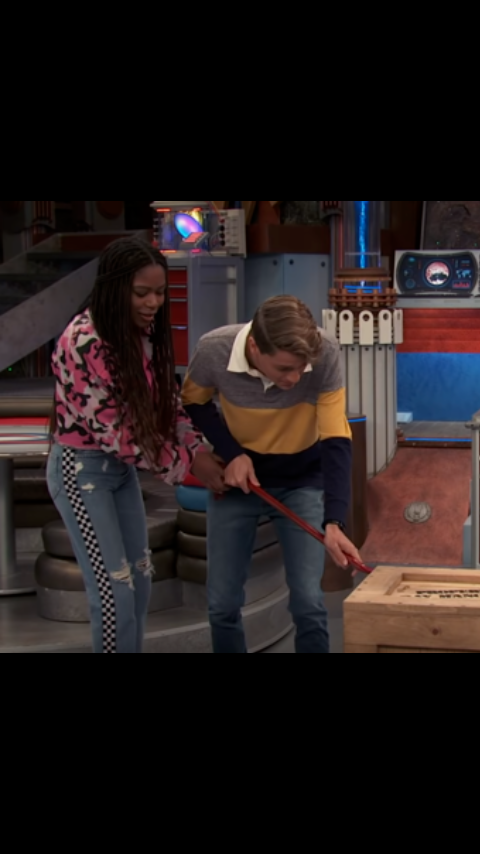 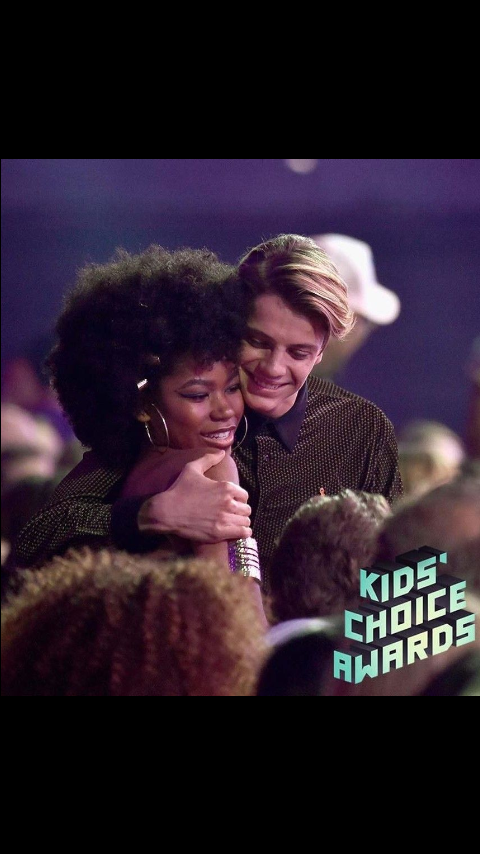 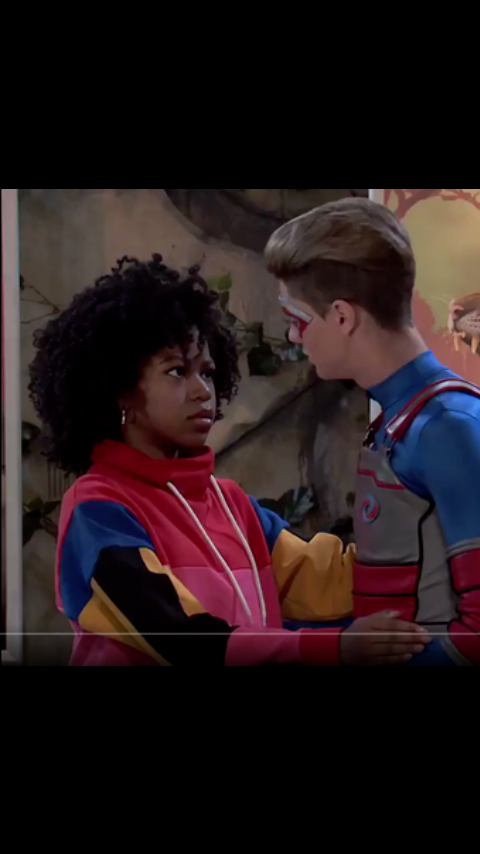 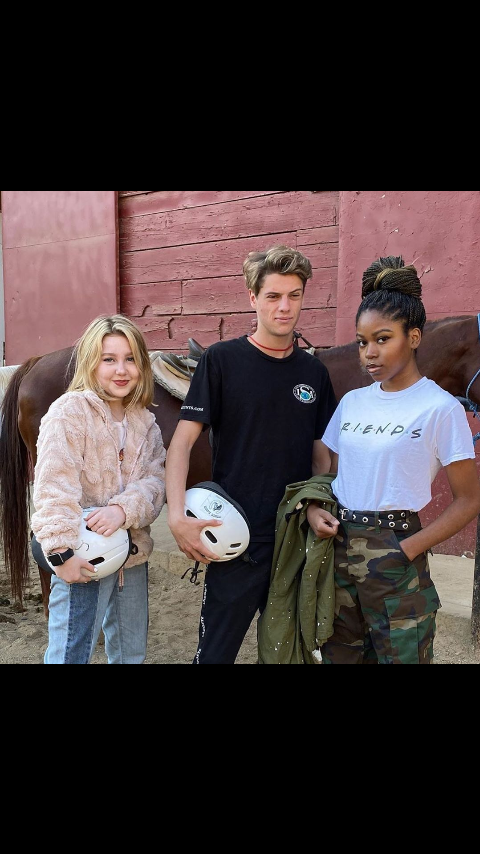 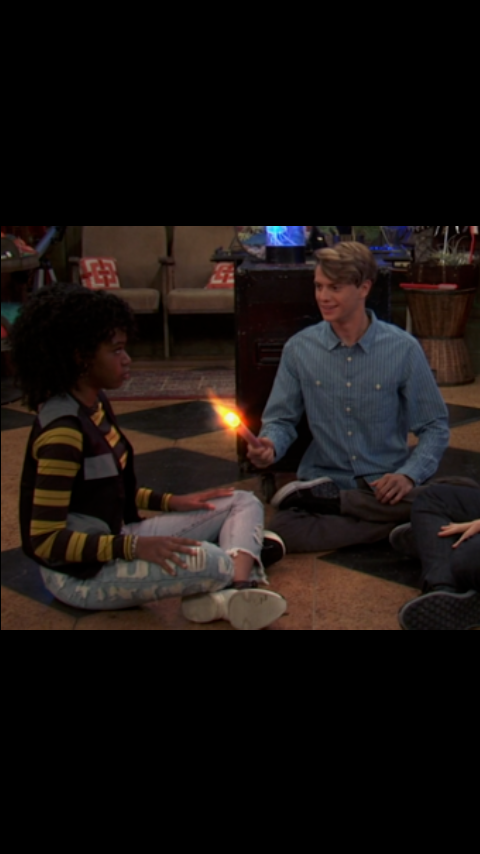 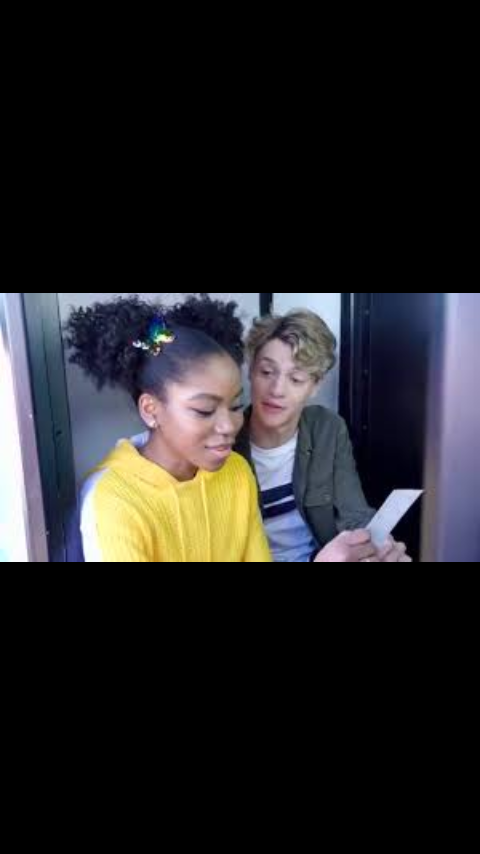 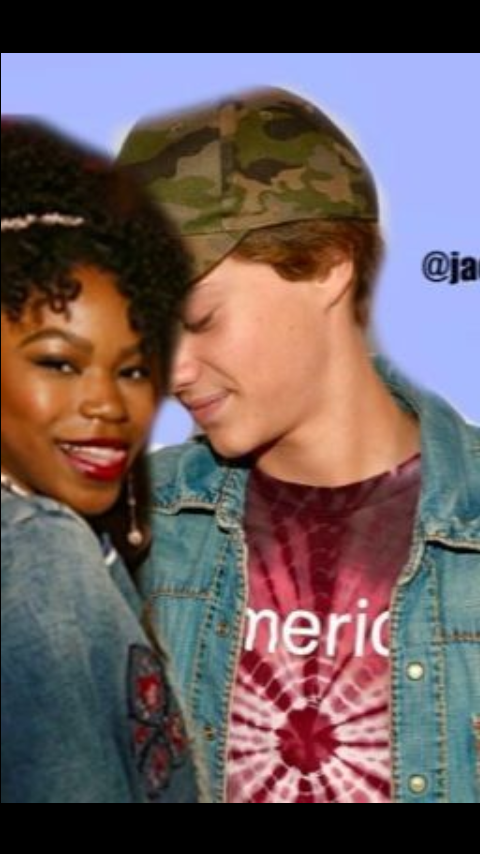 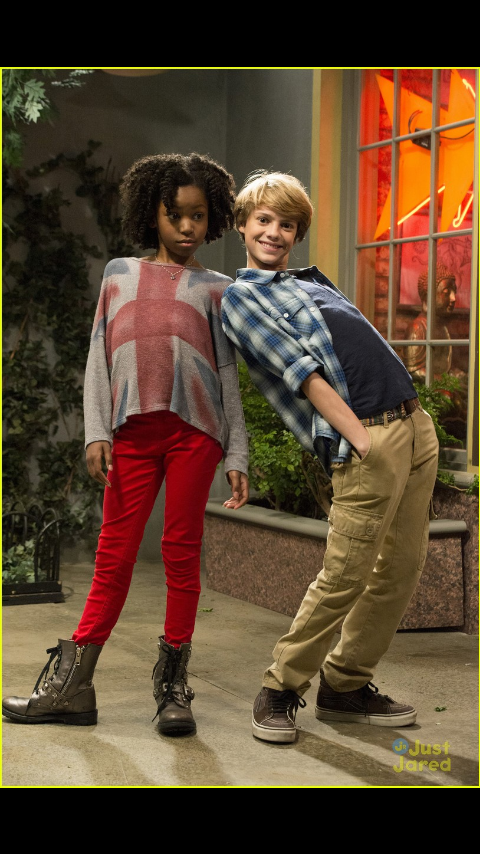 Content created and supplied by: Nickelodeon (via Opera News )