Azubuike Michael Egwu popularly known as Zubby Michael is a Nigerian actor and movie producer. His first appearance was in the movie titled "Missing Rib" . He is known for his role in the movies, "Royal Storm" "Professional Lady" and Three Windows. The movie he recently acted (death of Zubby Michael) has taken over the internet. He is so good at what he does, this has gotten him millions of fans. 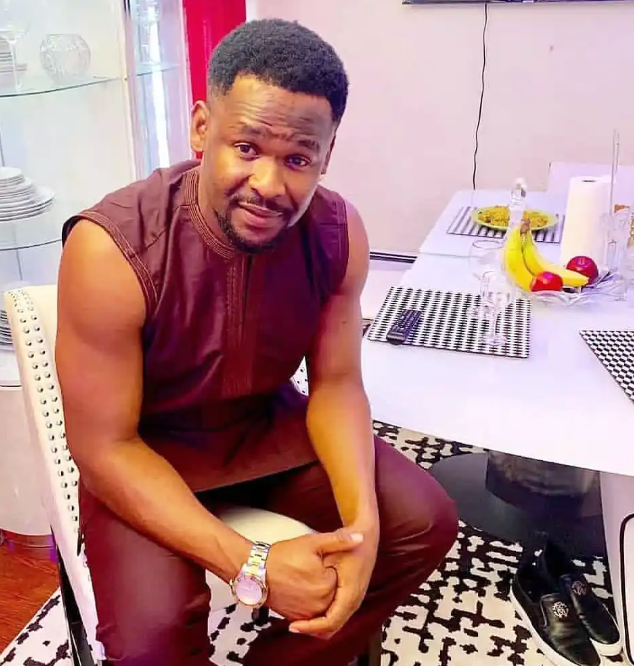 Mary Okoye is the youngest sister of the music Lords, Peter Okoye, Paul Okoye and Jude Okoye. After breaking up with Zubby Michael, she got married to actor Emma Emordi. The marriage didn't last as they later break-up due to some reasons I have decided not to say. 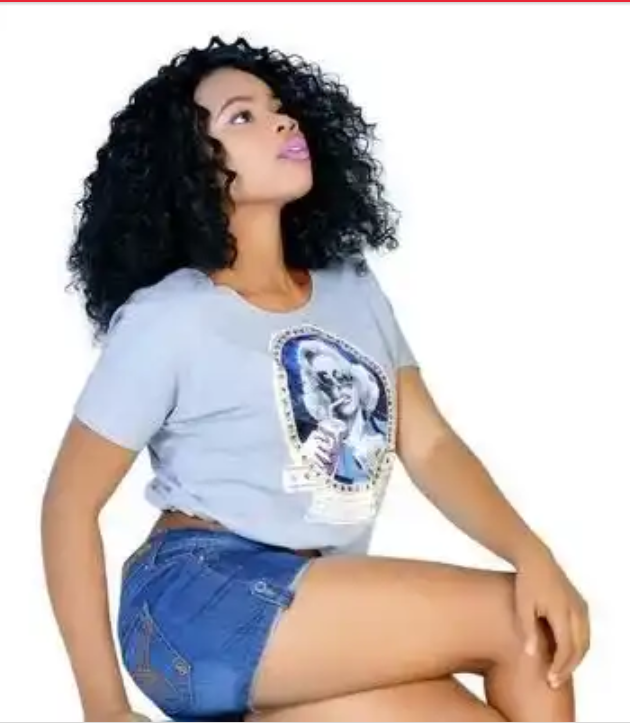 It all started at Mike Ezuruonye's wedding. While Mike Ezuruonye was busy saying"yes, I do" to his wife, Zubby Michael and Mary Okoye were busy exchanging eye contacts.

It actually started as a rumour which got the attentions of many people. Many began to ask different questions to different people. Some asked Zubby Michael while some asked Mary Okoye. Their answers to their questions were straightforward. 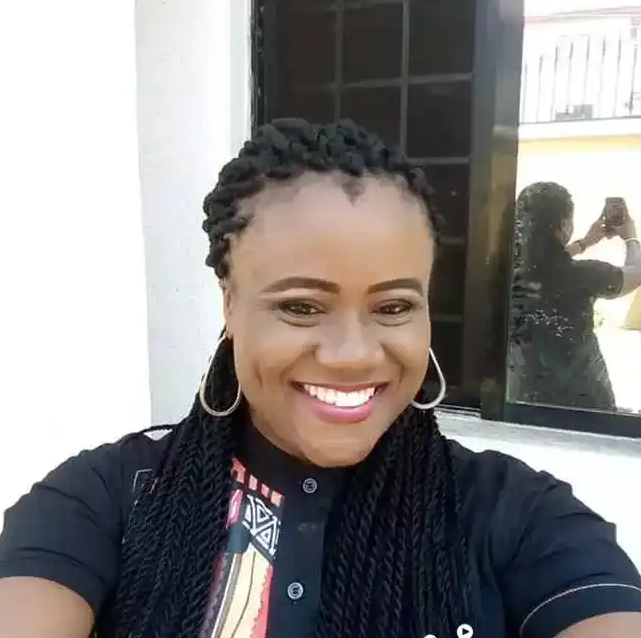 When Zubby Michael was asked about the rumour, he didn't pretend nor felt embarrassed. This was because he was truly in love with Mary Okoye. This was what he said. "Yes, I have a date with Mary Okoye of the Psquare family. We met at the traditional marriage of Mike Ezuruonye. Since then we have been doing great.” This is so straightforward. He said it with pride.

When Mary Okoye was asked about the rumour, she said, "Michael is my boyfriend." She repeated it the second time. "Please , we are in a very serious relationship." Their statements showed that they were truly in love with each other. But there's a sad part. They didn't end up together.

Why they broke up. 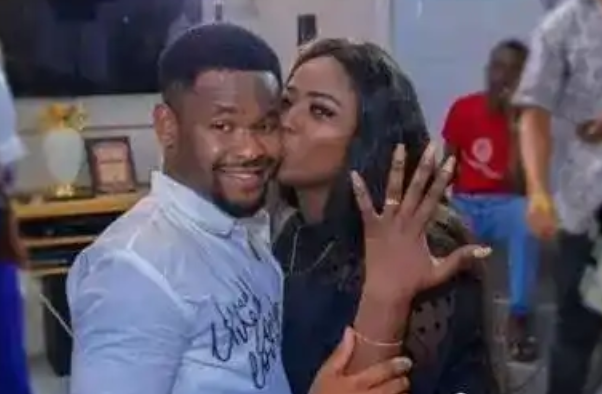 Unlike many other relationships, they ended their relationship in peace. Zubby was given an opportunity to explain why he dumped Mary Okoye and he was very happy. The break-up was actually as a result of marriage proposal.

It happened that Mary Okoye, who was of the age and ready to get married wants to settle down, but her boyfriend, Zubby Michael, who was still building his career and can't leave it to any distraction was not ready for marriage, this, the relationship was brought to an end.

This is what Zubby Michael said in a chat. "I really would not have wanted this to be public,if not for the sake of our future relationship. You see, Mary has been a very good girl to me, especially while this whole love affair lasted. To me, I think the reason we broke up is from me. I did not want it to go on any longer because I am not ready to settle down, and that, I believe, Mary seems to want now”.

He also said that there is no need rushing in to marriage when you still have some things in your mind you want to achieve at a stipulated time. 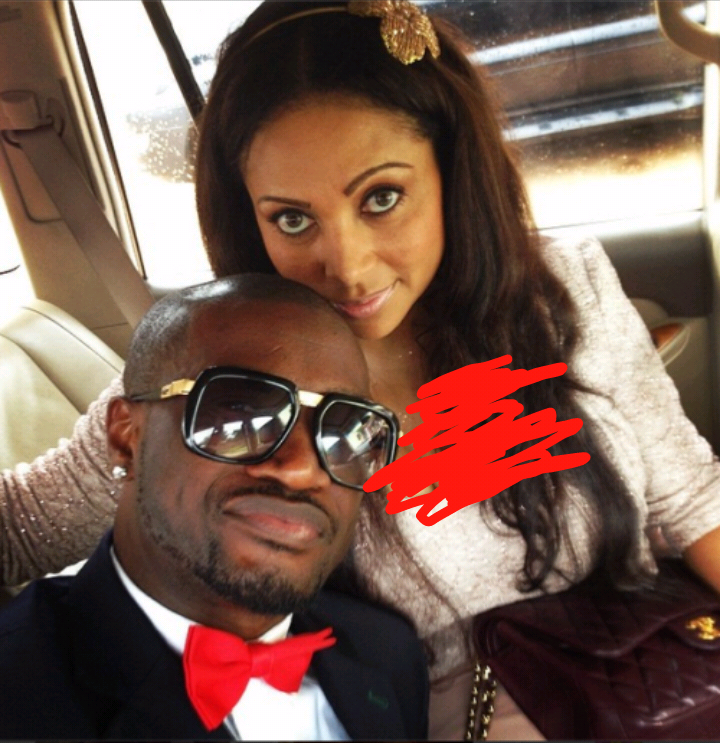 Mary Okoye and her brother.

Do you think Zubby Michael's idea of building his career first before marriage is the best? Do you think he could have been happier if he had married Mary Okoye? Type in your answers at the comment section.