Meet Iya Osogbo, The 91 Year-old Actress Who Graced Our Screens

By Power2 (self media writer) | 4 months ago

Grace Oyin Adejobi popularly known as Iya Osogbo is a Nigerian Actress who appeared in numerous Yoruba movies in the past. The aged woman has been active for many years especially in late Yekini Ajileye films which reigned during the 90s and early 2000s. Kindly continue reading as I reveal more about Iya Osogbo to you. 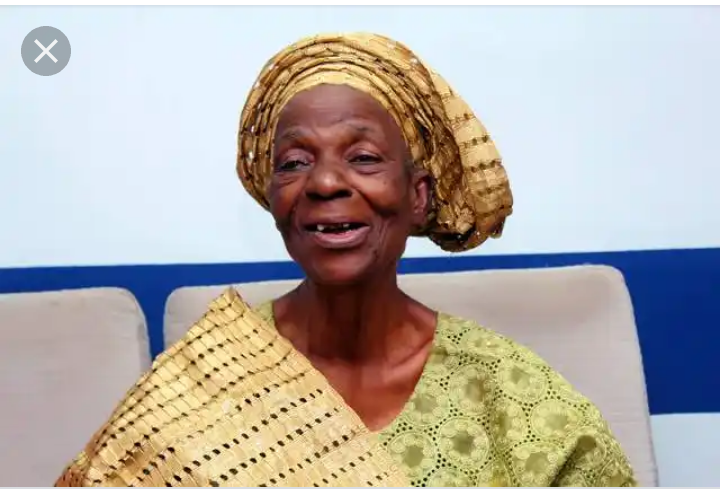 Madam Grace Adejobi started her acting career long ago and earned the name "Iya Osogbo" when she appeared in Yekini Ajileye's film titled ‘Eran Iya Osogbo’ after she played the role of a mysterious goat owner that disturbed the peace of the villagers. 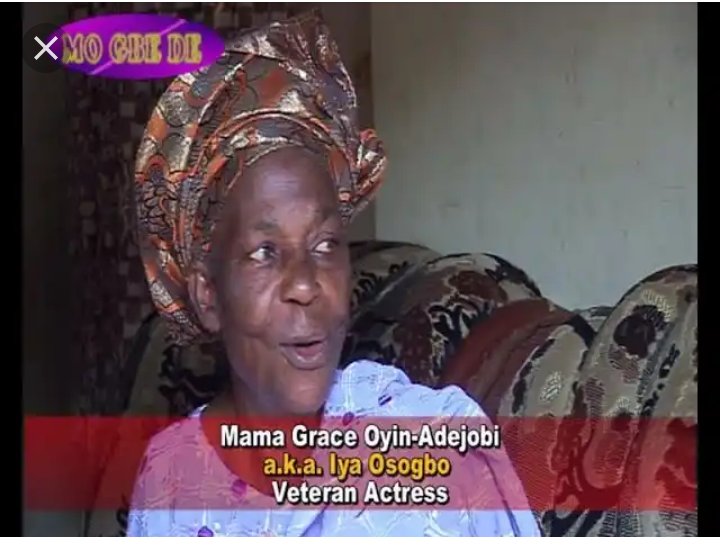 Iya Osogbo lost her beloved husband, Chief Oyin Adejobi in 2000 who was also a popular Yoruba actor during his lifetime. Iya Osogbo revealed this in an interview with Space 90.1FM which was anchored by Olayinka Agboola in Ibadan. She added that it was one of her painful moments. 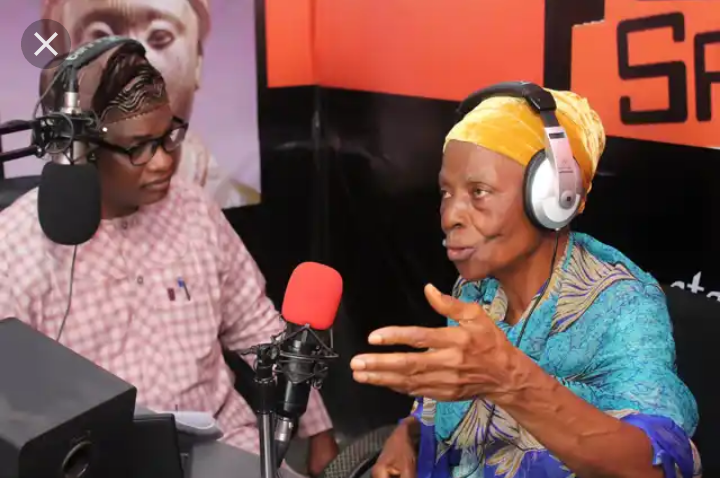 Iya Osogbo also revealed in the interview that back in the days when they had a stage play or theater performance she was the one who would sell the tickets to people coming into watch the movie at the Cinema house. Her days of hard work really benefitted her as she now reaps it in her old age. 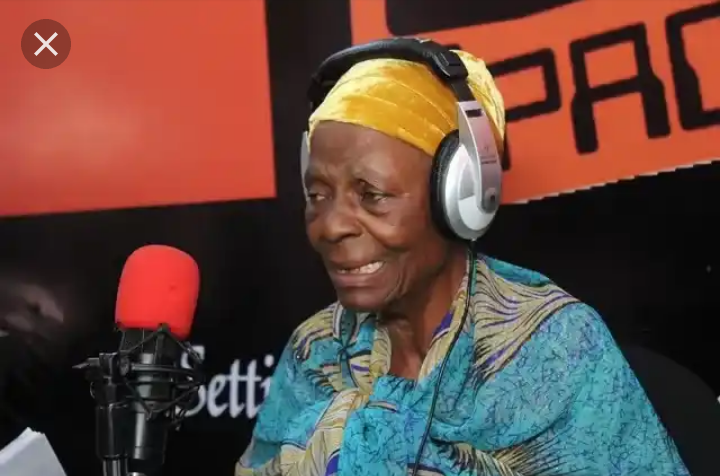 Iya Osogbo who is now 91 years-old happens to be one of the oldest Nollywood actress who has witnessed a lot in the film industry. The aged woman also made it known that she won't be able to take on acting roles like before due to her age. 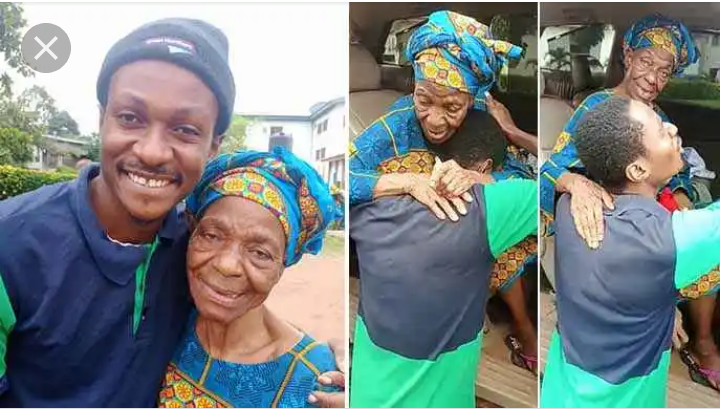 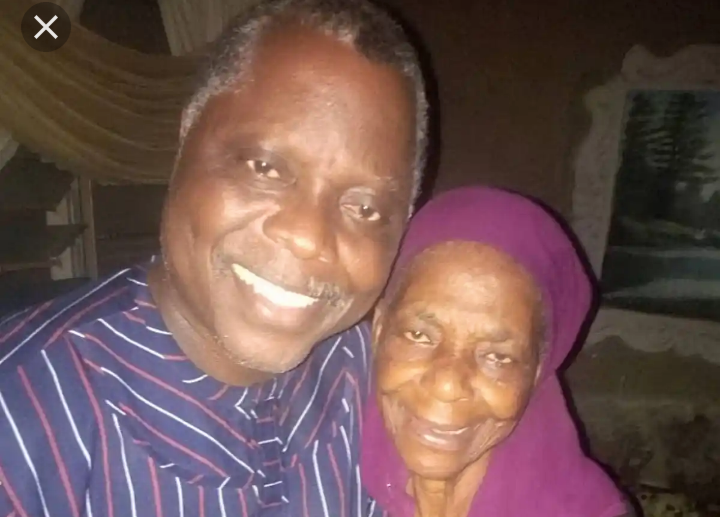 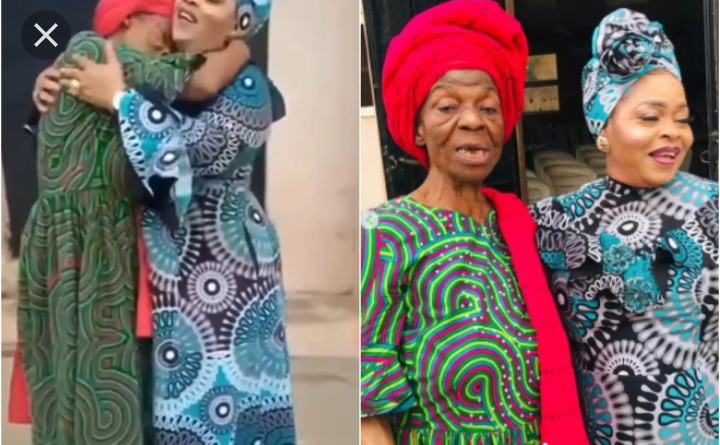 Iya Osogbo has worked with lots of Yoruba actors such, Abeni Agbon, Dele Odule, Late Yekini Ajileye, Iya Gbonko and lots others who were active during her time in the industry. Iya Osogbo is currently at Ibadan, Oyo state where she stayed because she can't move everywhere like a youth.

She is blessed with Children and Grandchildren who are lucky to have such a legend. 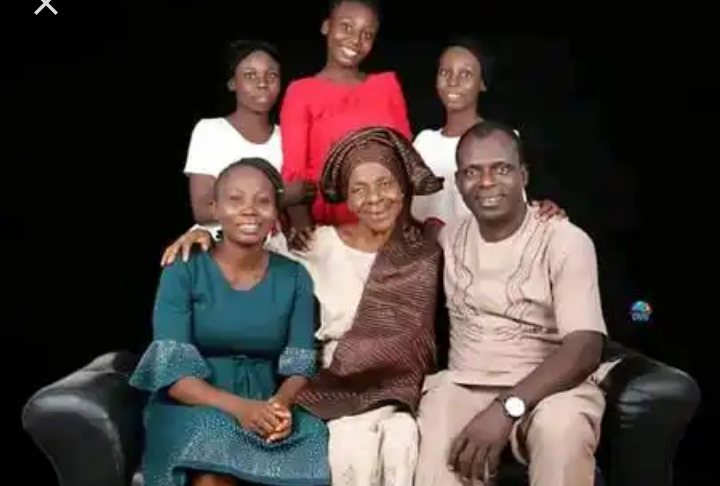 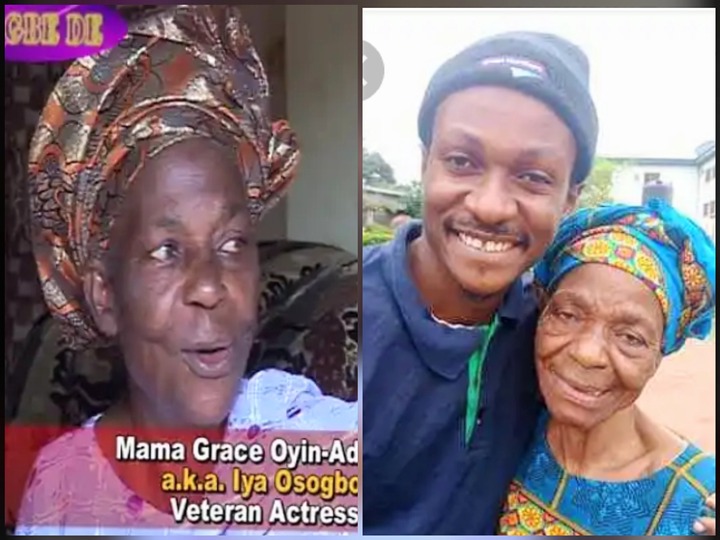