By RealityUpdates (self meida writer) | 4 months

Aubrey Drake Graham popularly known as Drake is set to receive the Artist of the Decade award at the 2021 BBMA awards. The official account of Billboard shared the news. 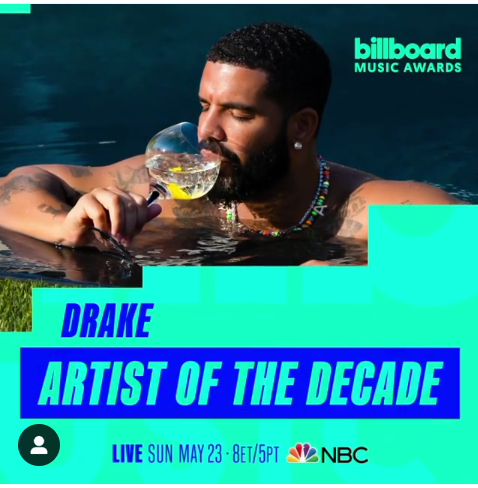 Drake is a Canadian rapper singer, songwriter, actor, entrepreneur, and producer. He was born 24 October, 1986, in Toronto, Ontario, Canada. Drake is well known and credited for popularizing the Toronto sound. 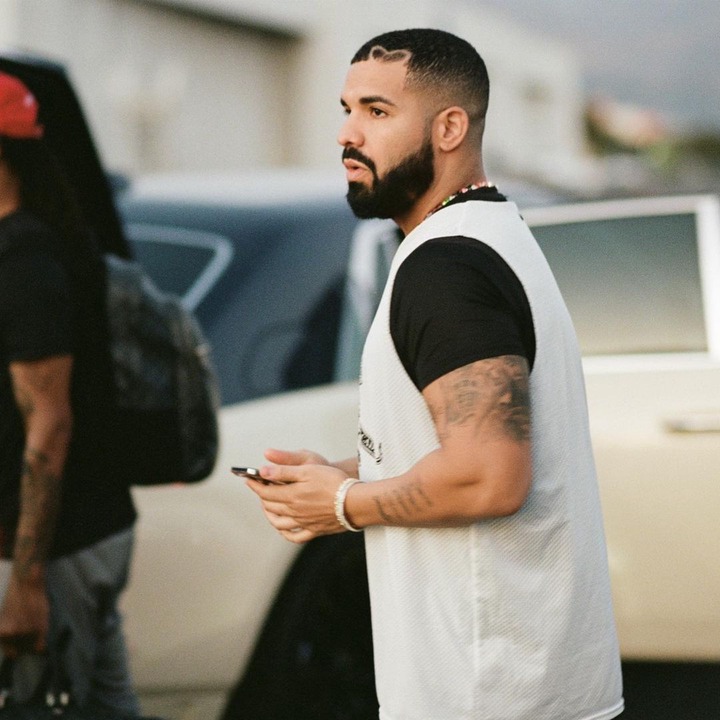 His genres of music are hip hop, R&B and pop. His current record label is OVO Sound Republic.He released his debut studio album “Thank Me Later" in the year 2010, which came out as number one on the US Billboard 200. Drake is a very talented rapper and is among the world's best selling music artists, he has over 170 million records sold. He has won many awards like the Grammy Awards, he has won it four times. 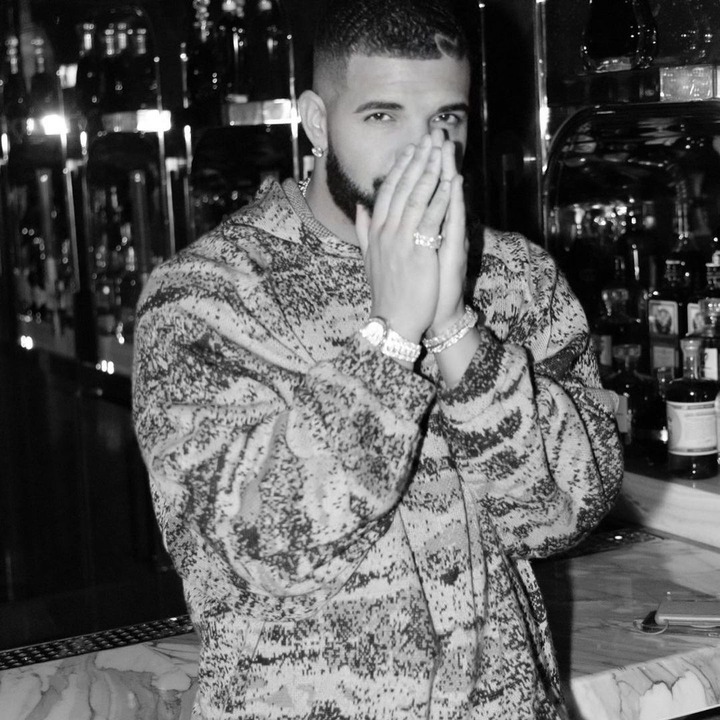 Drake will be very happy because it's a huge success and it's adding to his career as a music artist. 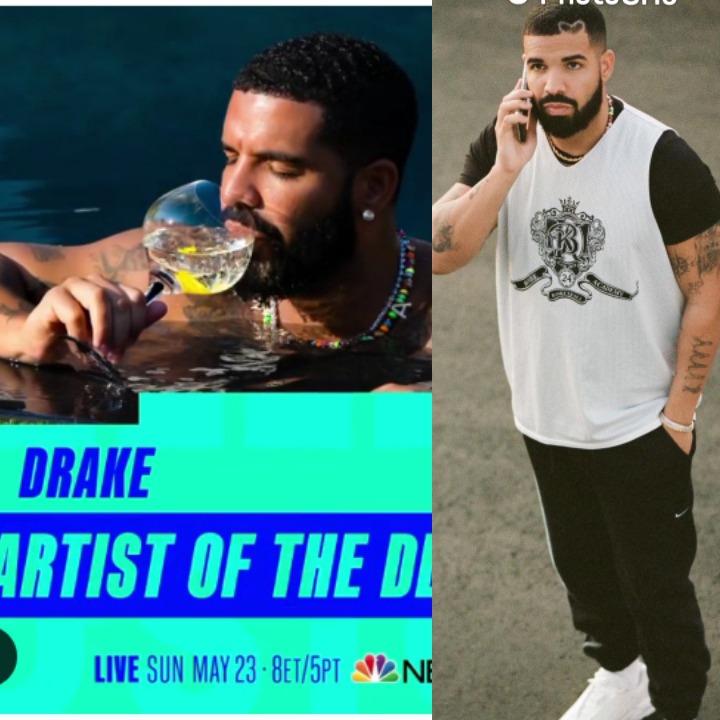