By GistHub.org (self meida writer) | 22 days

Actress Akuapem Polio born Rosemond Brown has been sentenced to a 3 months jail time by the Accra Circuit Court over naked pictures with her son. The conviction which was held today being Friday cake after she posted a naked pictures she took with her son while celebrating his seventh birthday on June 30,2020. 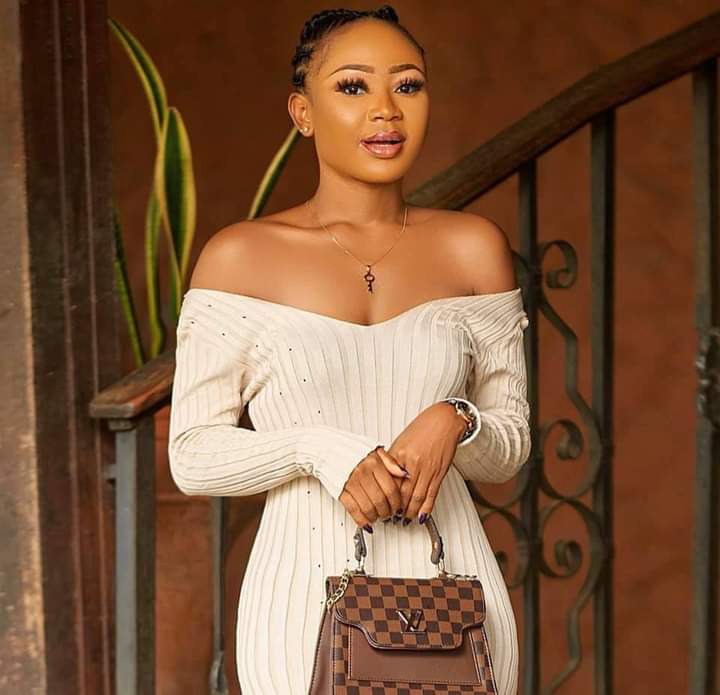 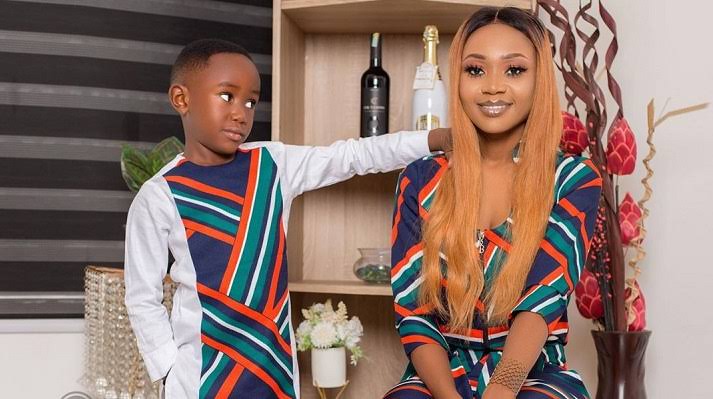 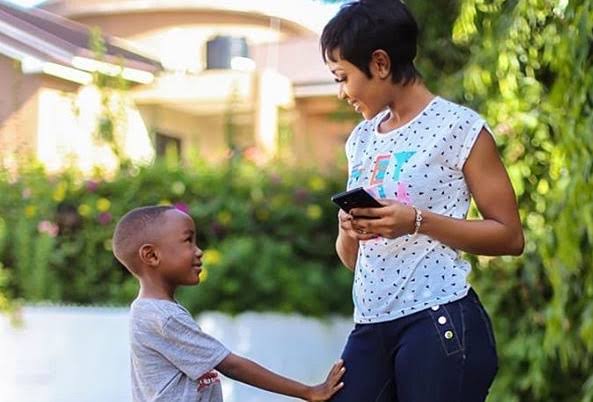 The prosecutor, Christina Cann in charge of her case expressed discontent and displeasure at the alarming rate at which nudity has become a thing in the social media space. The judge also in charge of the case said that the actress needed to be punished to serve as a disincentive to others. Before being finally remanded and sentenced to jail, Akuapem Polo underwent a pregnancy test.

The actress who has been sentenced to Jail Time is facing charges of publication of obscene materials, engaging in domestic violence namely conduct that in any way that undermines another person's privacy or integrity.

After passing the sentence on Akuapem Polo, she was escorted out of the court by two Ghanaian female police officers who led her to the car amidst the numerous reporters and journalist that tried taking pictures of her face. 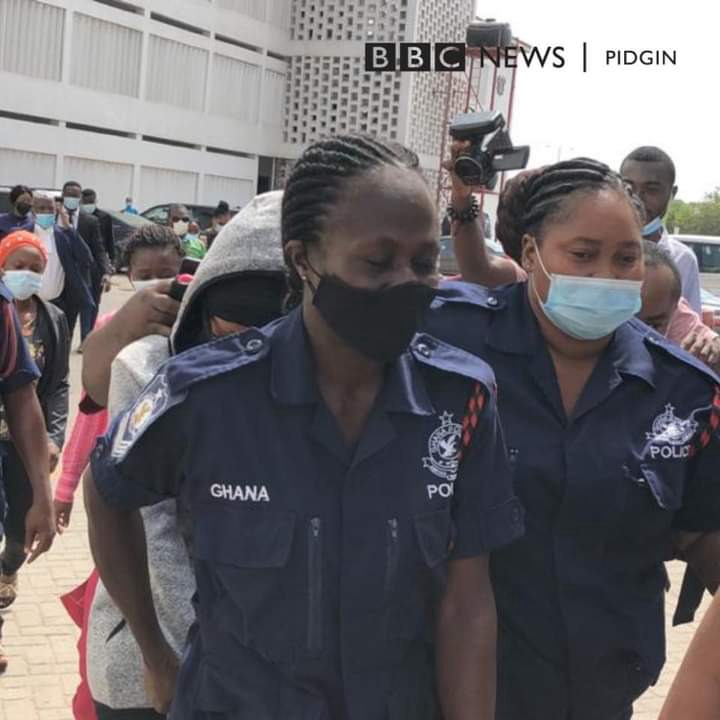 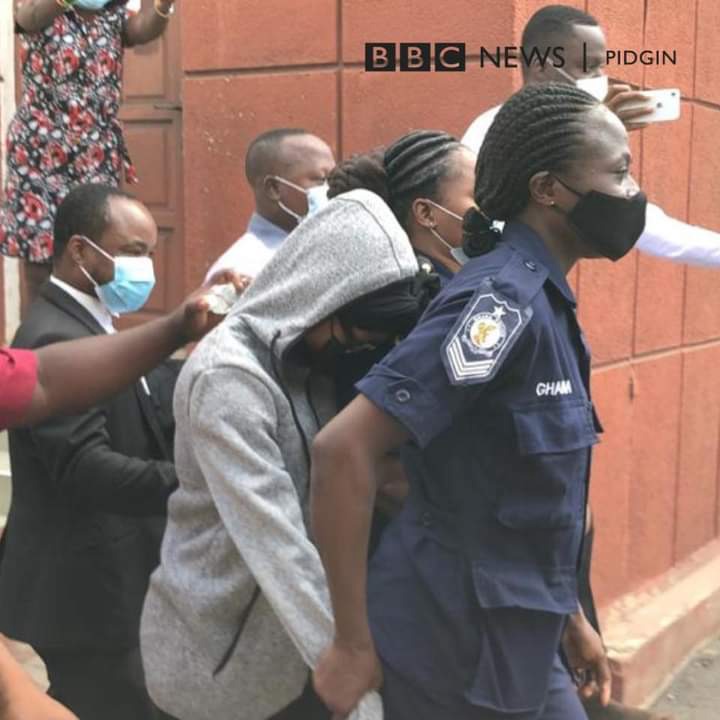 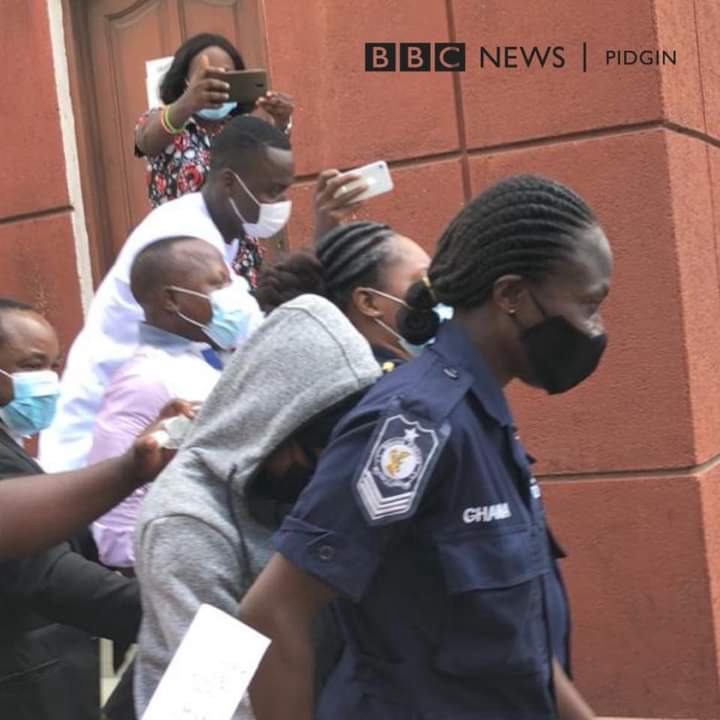 Moments after a video showed where she was being led out of the court after her sentence. Another video of her surfaced on the internet and this time, it was her addressing her fans. In the video where she spoke for the first time, she thanked all the Ghanaian celebrities for supporting on social media especially on Twitter. She thanked the bloggers who used their platforms to support her as well. 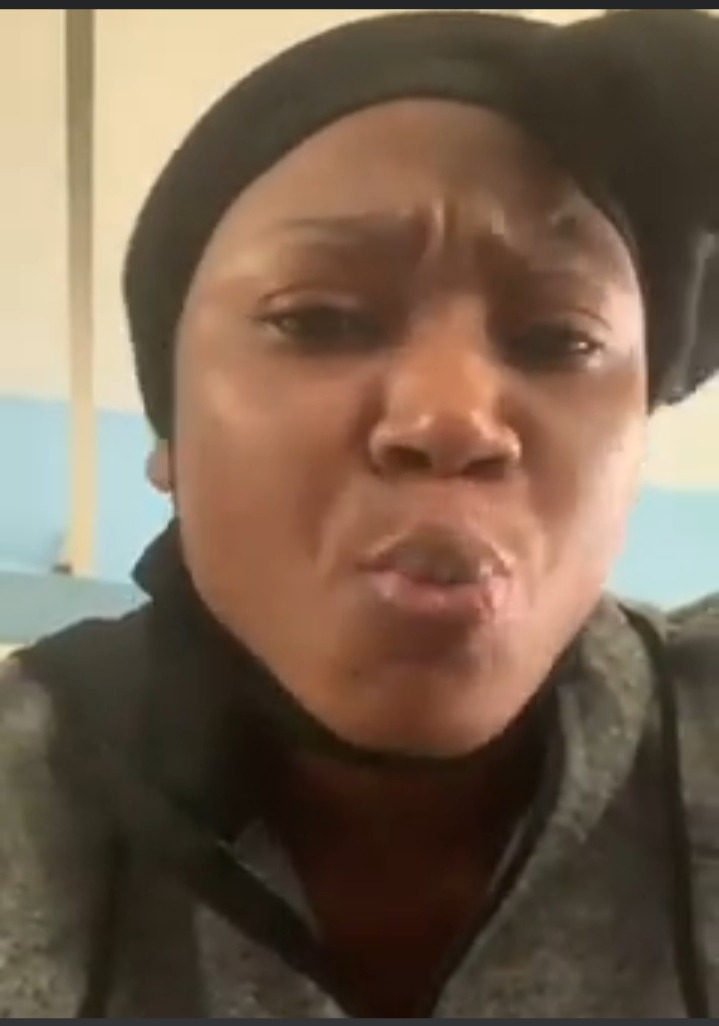 She said despite her stubbornness, they still showed her love. That she is strong, just that sometimes in life, you have to grow pass through some things to make you strong and get to somewhere. She said she knows it is a test that she has to go through. She said all that she needs from everyone is their support and prayers and she would soon be back. She didn't forget to appreciate her Nigerian celebrities in the person of Funds Ednut, and fans for also supporting her through this trying times. 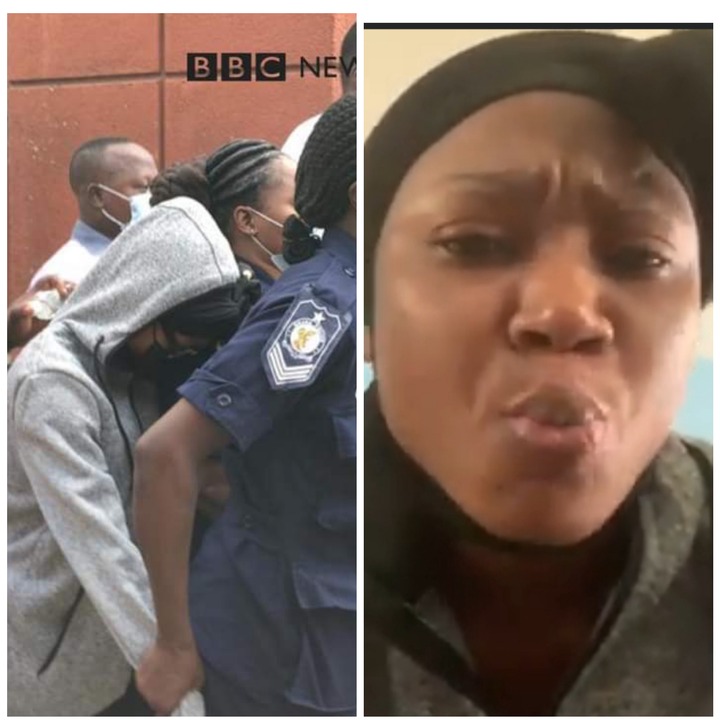