By OJBAZE (self meida writer) | 5 months 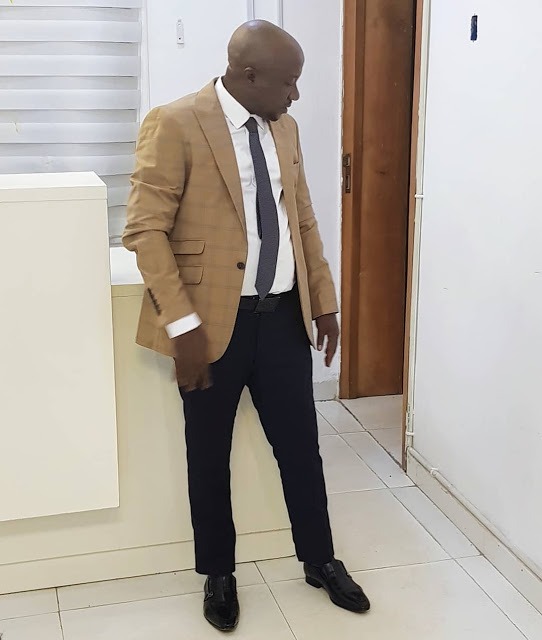 Popular Hollywood comedy actor, Olaniyi Afonja popularly known as SANYERI, has wowed his fans on Instagram when he posted pictures of himself looking gorgeous.

Sanyeri, who is fond of putting on native wears and Ankara in most of his pictures due to the character he normally play in movies, was seen in a picture rocking a neat and nice suit on Instagram with the caption - "it's unusual, what do you think" 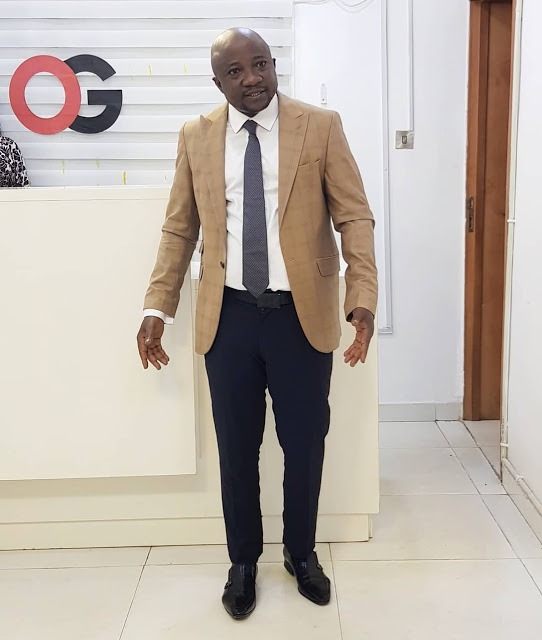 This caught the attention of fellow actors and actresses who followed him up on Instagram, these include, Odunlade Adekola, Ijebuu, Femi Adebayo, Muyiwa Ademola, Ankara Gucci among others. 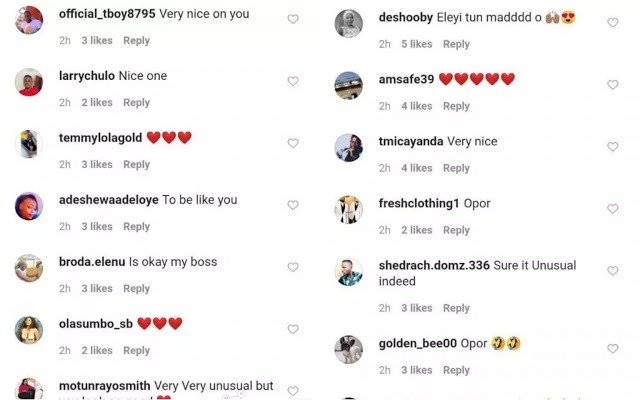 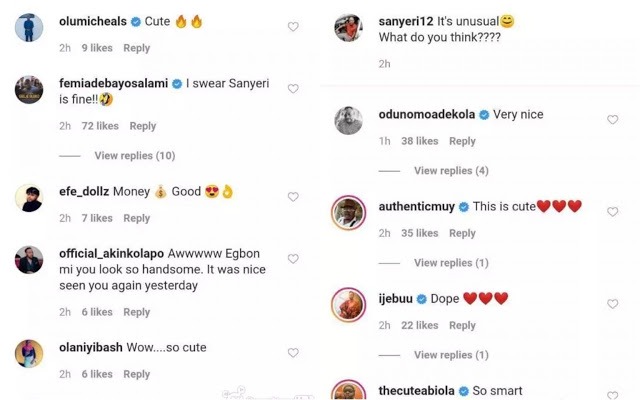 Olaniyi Afonja got married to the love of his life Hawawu Omolara Afonja in year 2013, and as since had two children. He was given birth to in Bola Area of Oyo town in Oyo state, Sanyeri as popularly called is the first child of his parents, He had his formal education at St. Michael Primary School, Òkè-èbó, Oyo State and Durbar Grammar School, Oyo Town, Oyo State where he completed his secondary school education.

He started his acting career started in 1992, after joining a theatre group introduced to him by a friend. He later relocated to Lagos In 1996, to further his career and has since starred in several Yoruba films.

He has since, been nominated for several awards, including best comedy actor in year 2014, comic actor of the year (Yoruba) 2015, among others.

Content created and supplied by: OJBAZE (via Opera News )