Opinion: Only White Money Knows About Angel's Real Strategy In The House

By Newslove (self media writer) | 23 days ago

BBN Housemate, Angel, always makes it clear that she doesn't have any strategy in the House. On several occasions, the controversial Housemate made it known that she is one of the real individuals in the House.

In a conversation with Pere a week ago, she pointed out that fellow Housemate, White Money, is a fake person. That statement wasn't appreciated by most of the viewers as they believe she is envious of White Money's success in the House.

That is actually not the case! Angel is only trying to paint White Money as a bad personality so as to reduce his fanbase outside the House.

Immediately after the last eviction show, Angel realised that White Money has a stronger fanbase than her outside the House.

What exactly is Angel's strategy in the House? Do you think you know it?

This has been one of the most asked questions on the internet in recent times. In fact, viewers have been trying to find an answer to it as they seem surprise that Angel managed her way to the top six.

Some pointed out that Big Brother needed her service on the Show for premium entertainment. I won't say that assumption is false but Angel is not one of the top five entertaining Housemates of this year's edition of Big Brother Naija.

Some viewers even mentioned that Angel's strategy is the "flirting game". She tries to "throw" herself on a guy, make him fall in love before moving on to another person in the House.That's actually not Angel's real strategy in the House.

Considering the current situation of things in the House, we may have found out Angel's real strategy in the House. Angel's strategy is to gather sympathetic votes by trying to play the "victim game".

This strategy worked out for Laycon last year and I think she has used it well too. Angel always try to get in a fight with a fellow Housemate to make this strategy work out. 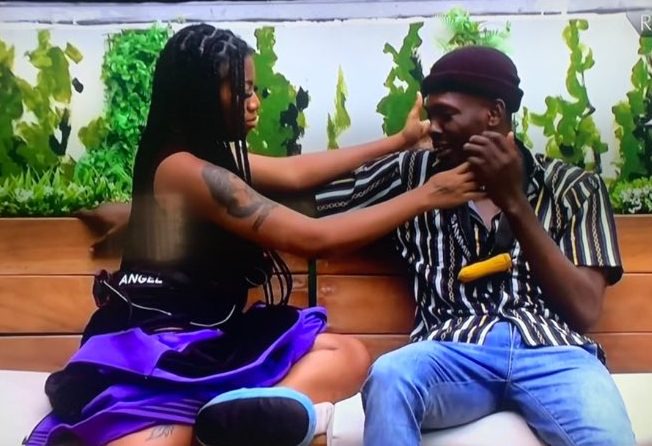 She had an unnecessary altercation with Sammie during the early stages of the Show. That fight with Sammie earned her a lot of supporters outside the House after she blackmailed the innocent man. 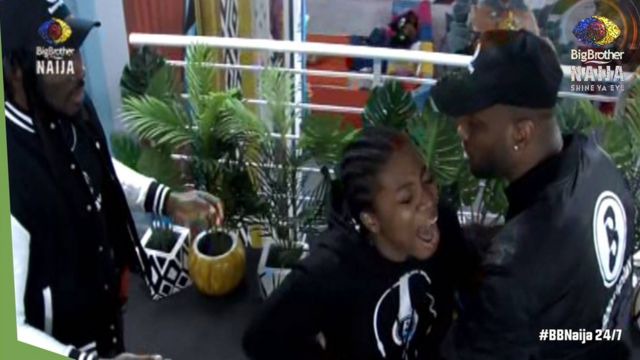 Angel played the same victim game on Boma during the seventh week of the Show. She used Boma's insensitive expressions against him just to gain more relevance outside the House.

However, White Money seems to have noticed this strategy after Angel exercised it on Boma and Sammie in the early stages of the Show. 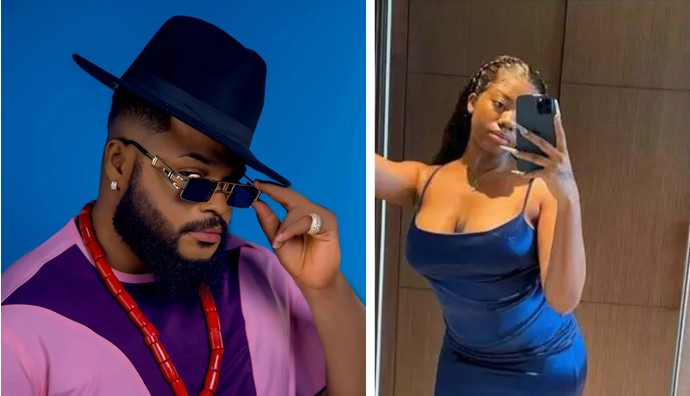 White Money made it clear a couple of weeks ago that he would not entertain Angel's drama in the House because it seems to be her strategy.

That's is just what it is! Angel played the victim game on the other Housemates but only White Money managed to outsmart her.