He was allegedly chased out of Saudi Arabia for being too handsome. See recent photos of Omar Borkan 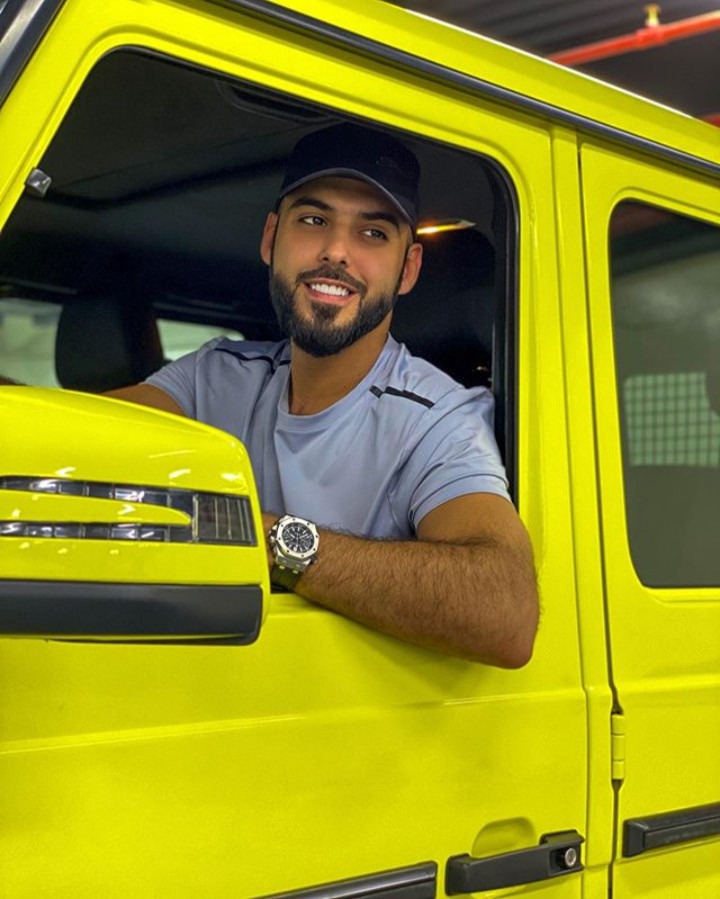 You might have met an handsome man once or twice in your life but few people have met someone whose handsomeness is on the extreme edge. Have you ever heard of an a more absurb tale than this: a man was kicked out of Saudi Arabia for being too handsome? Well, it sort of happened and the man who was kicked out/ expelled out of the middle East country was none other than Omar Borkan Al Gala.

Born on the 23rd of September in the year 1989, Omar Borkan Al Gala is many things. The 30 year old Iraqi-Emirati is an actor and a model. In 2013, Omar acheived international fame after it was alleged that he was expelled from Saudi Arabia for supposedly being "too handsome". The story went viral at the time and was picked up by many news sites. 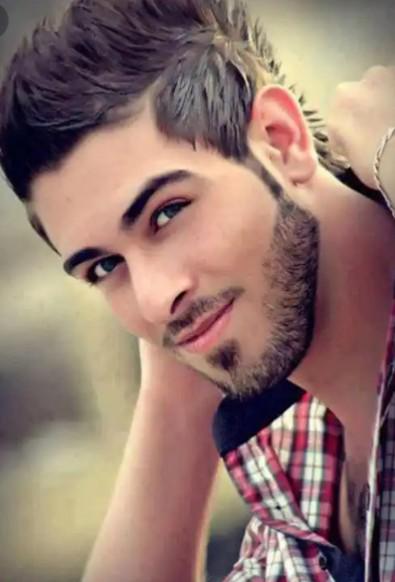 As the story goes, the incident that made Al Gala internationally famous happened at the Jandriyah Cultural Festival. The festival occurred at Riyadh. At that festival, Al Gala with two other male models were working on a promotion stand. When female fans of Al Gala being a popular model at that time, recognized him, a crowd quickly formed around them and several of them were asking for photos and Al Gala's autograph. 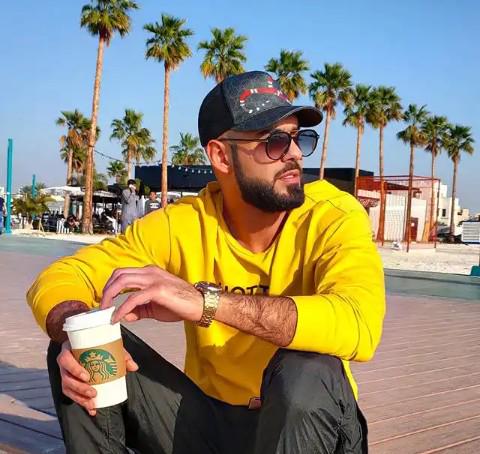 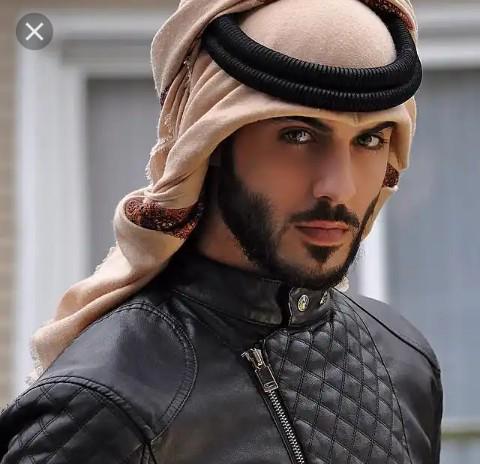 Al Gala's fame rose exponentially since then and several of his photographs made their way through the internet at speeds of viral standards. The press gave him the title of "the mot handsome Arab man in the world" or simply the most handsome man in the world. He had to attend several live programs and interviews owing to his new found international fame. He even appeared on several covers of popular magazines. 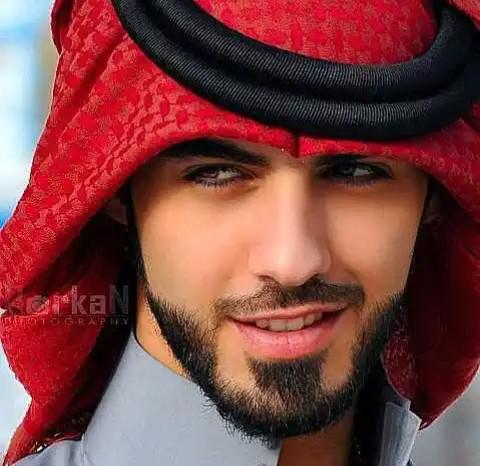 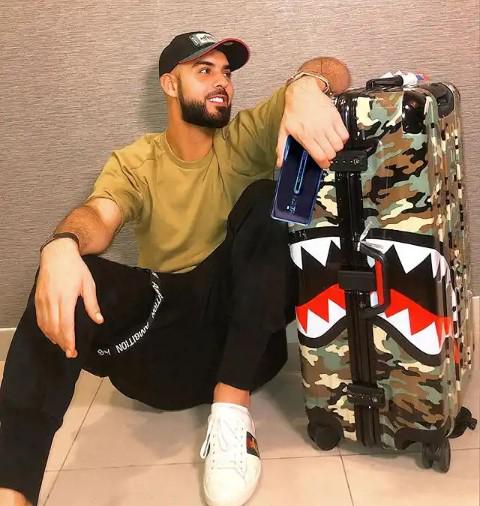 Omar is not single at the moment (sorry admiring single ladies), he is married to Yasmin Oweidah. They got married five years ago, in 2015, and the marriage is blessed with a son.

Check out the recent photos of Omar Borkan Al Gala: 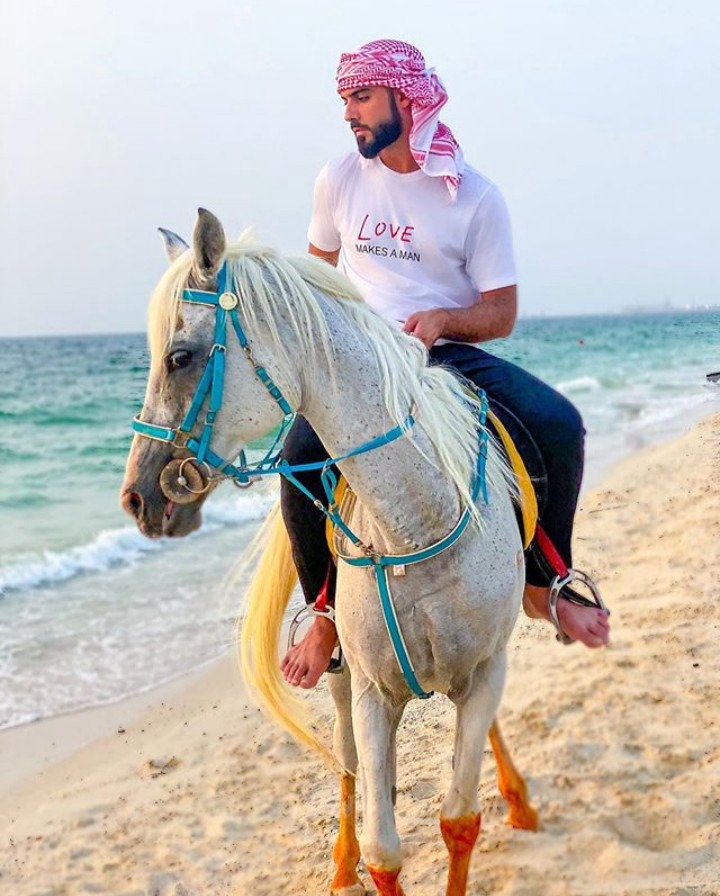 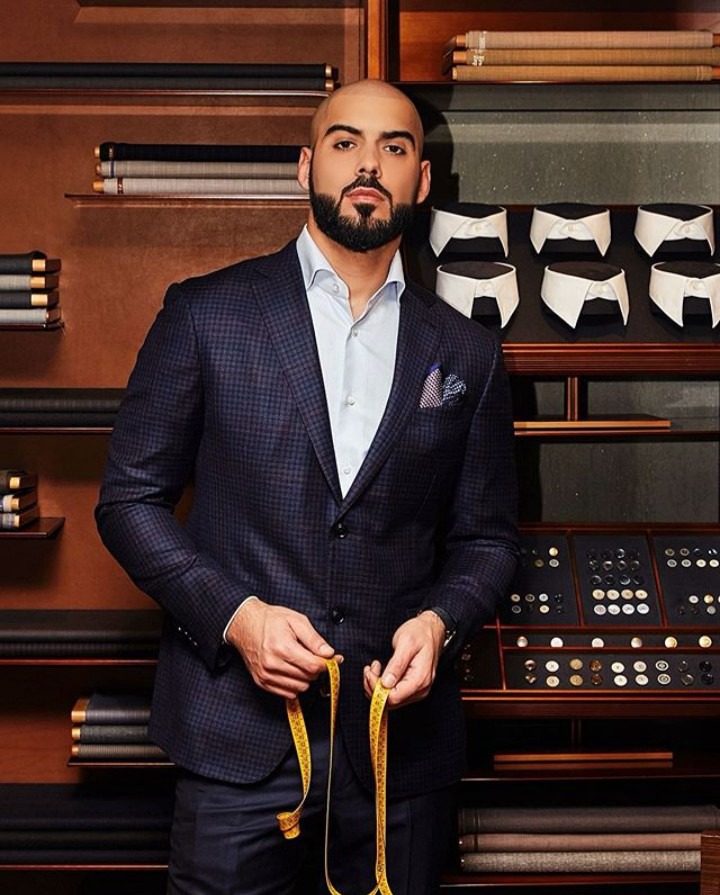 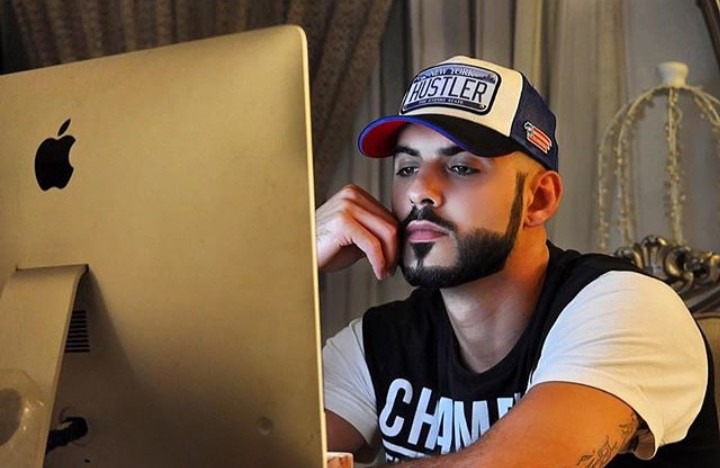 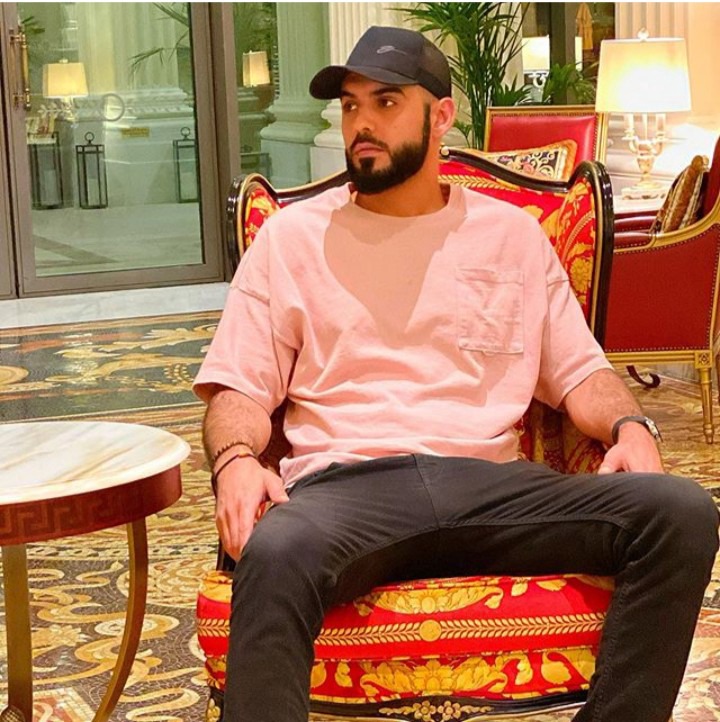 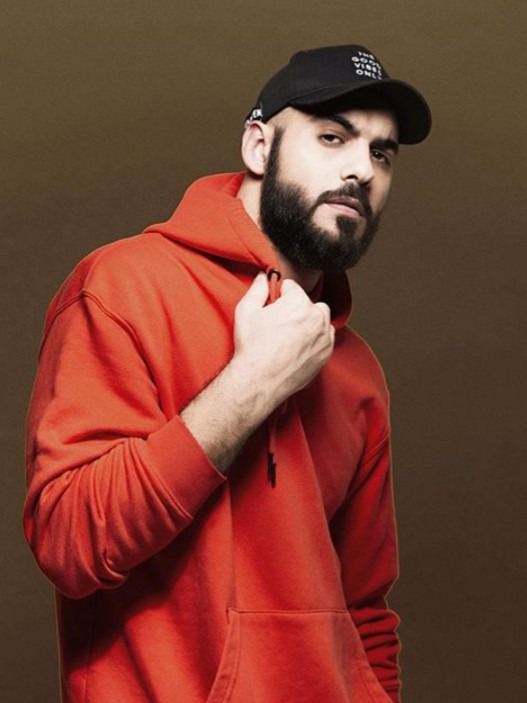 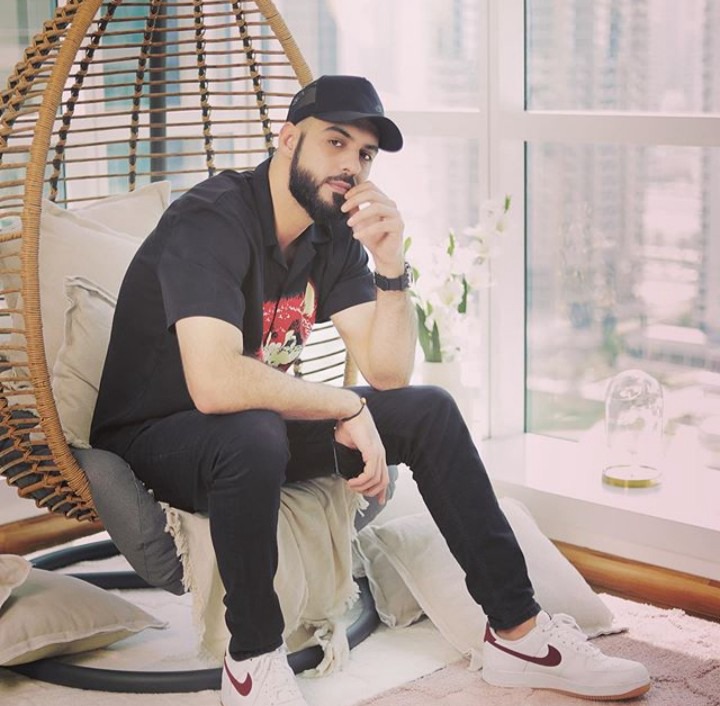 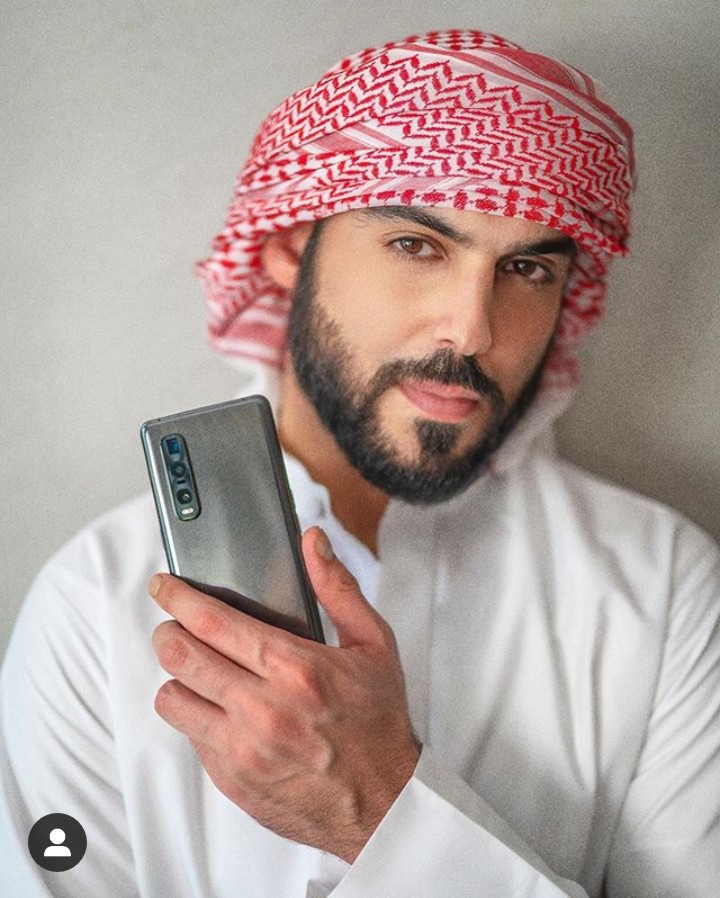 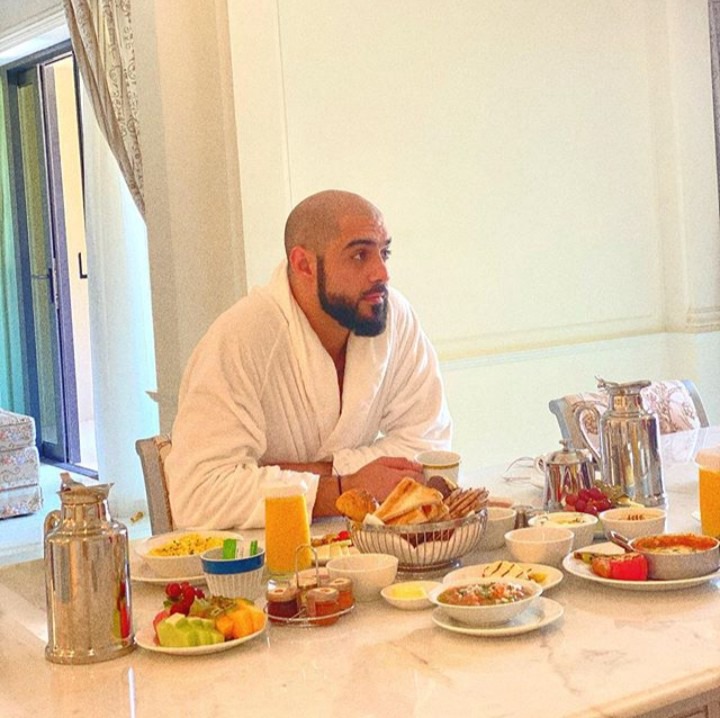 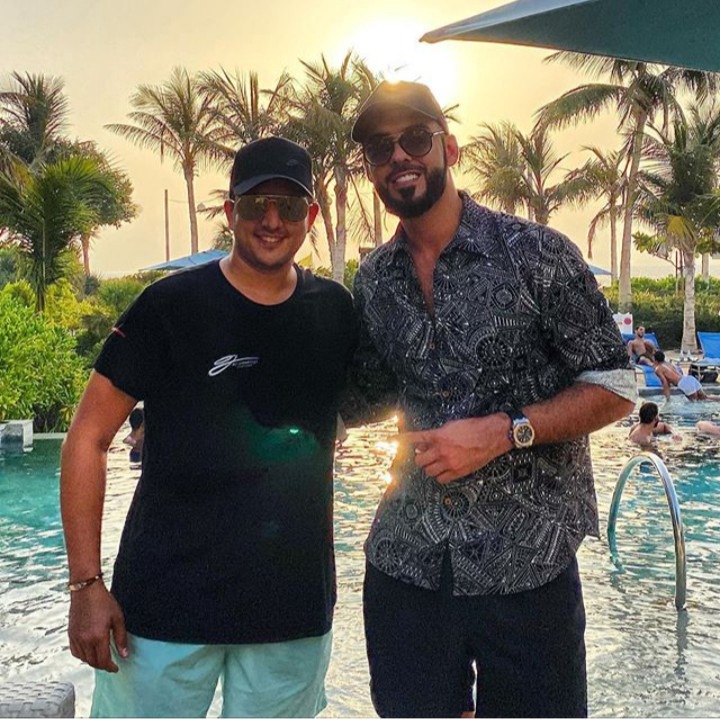 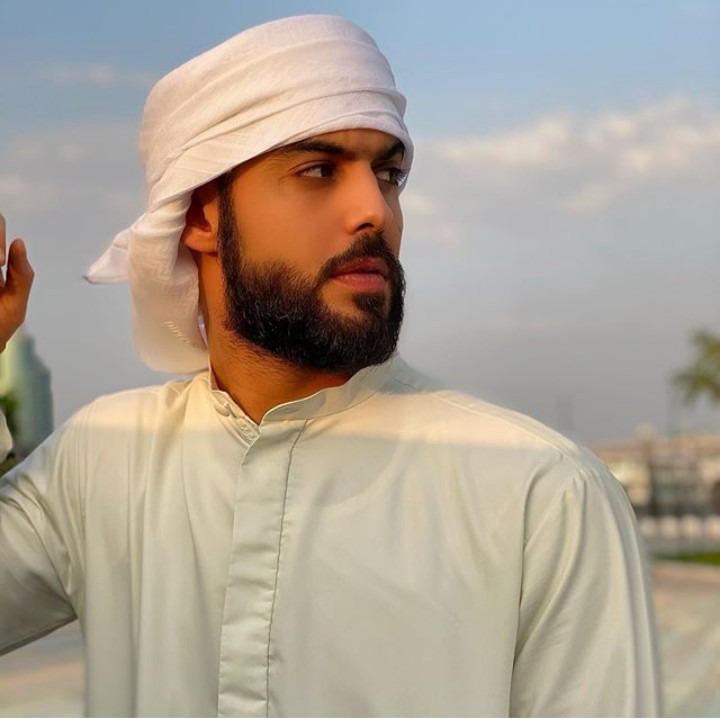 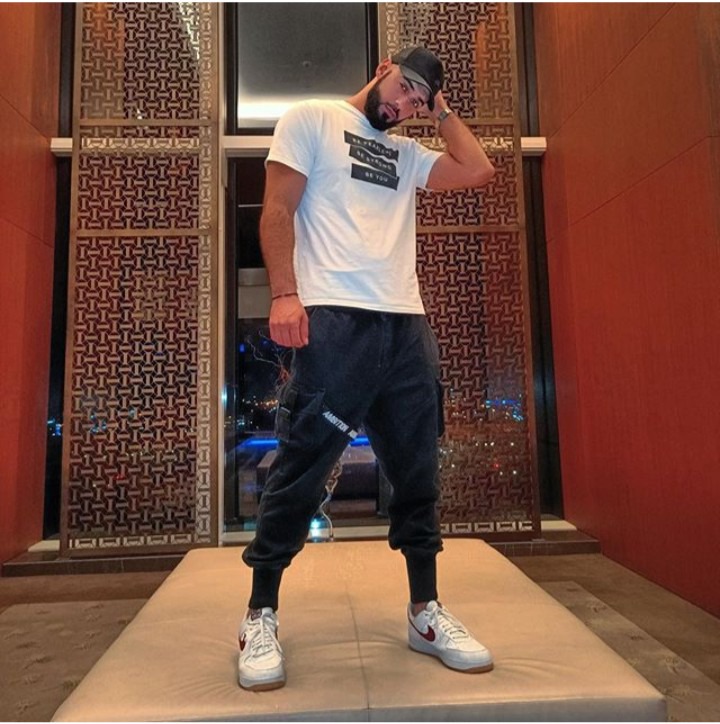 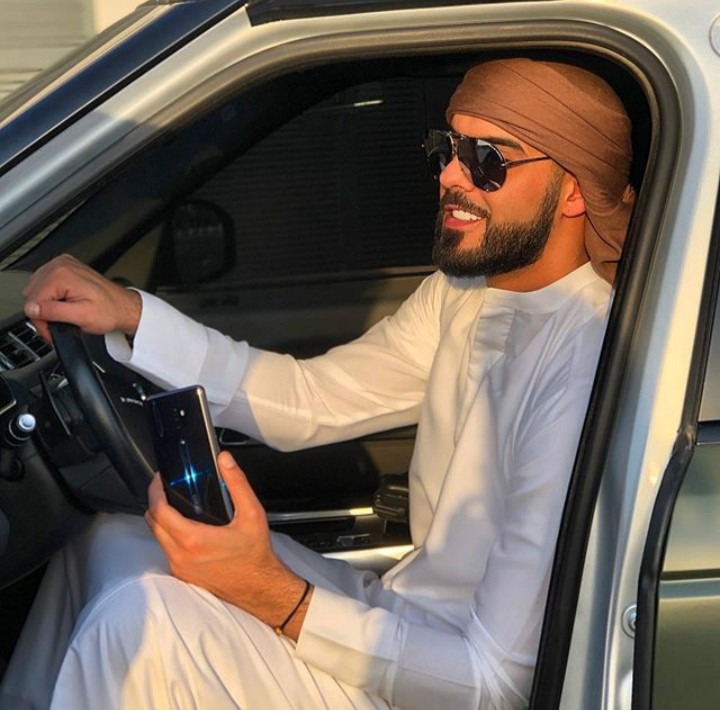 What do you think? Is he really that handsome? Is he the most handsome man in the world as the press claimed? Tell us your answers in the comments section.