These are Your favorite Korean actors that died in 2020

All human being are indebted to death, I.e. sooner or later everybody will taste death. Even the most handsome and most beautiful south Korean actors and actresses are not exempted. It's a shame that as much as Nigerians loves watching Korean movies they are never aware of some of their south Korean actors who is dead.

Here are the names of some of your favorite Korean actors that died in 2020.

Moon ji yoon died on March 18 due 2020 to acute septicemia or blood poisoning after being hospitalized for severe sore throat. Moon ji - yoon was seen in dramas such as 'Cheese in the trap' and Weight lifting fairy Kim Bok - joo.' 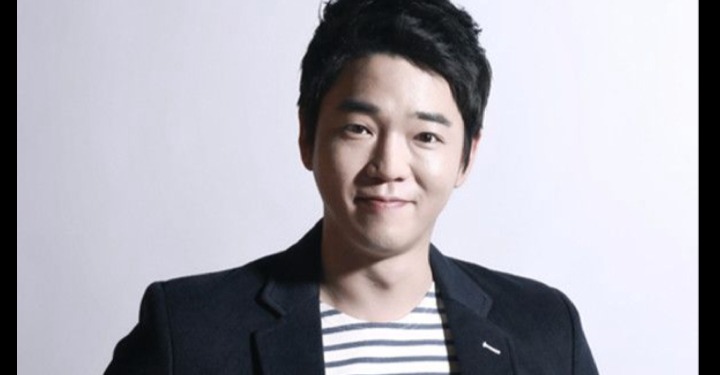 Yohan is a k - pop singer and member of the boy band, TST died on Tuesday, June 16 2020 he's 20 years old. His cause of death is unknown. In September 2013, Yohan kicked off his music career by joining the K - pop group NOM, or No Other Man, he stayed with the band for more than two and a half years before ultimately disbanded in February 2016. 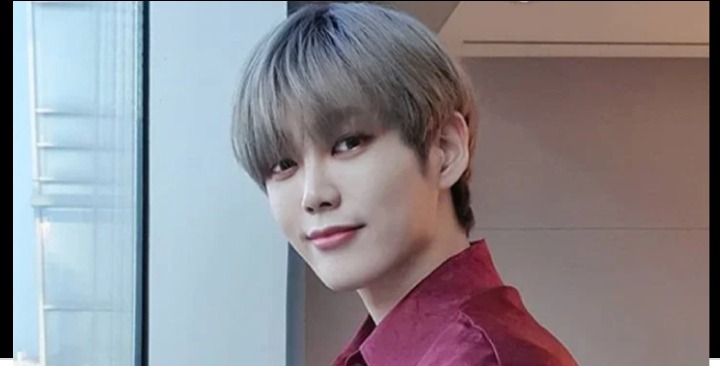 Park ji hoon died from stomach cancer at age 31. Park's family shared the news of his passing on instagram on Friday may 15 2020. He appeared in drama series such as Dal Soon's Spring and Chicago Typewriter.' 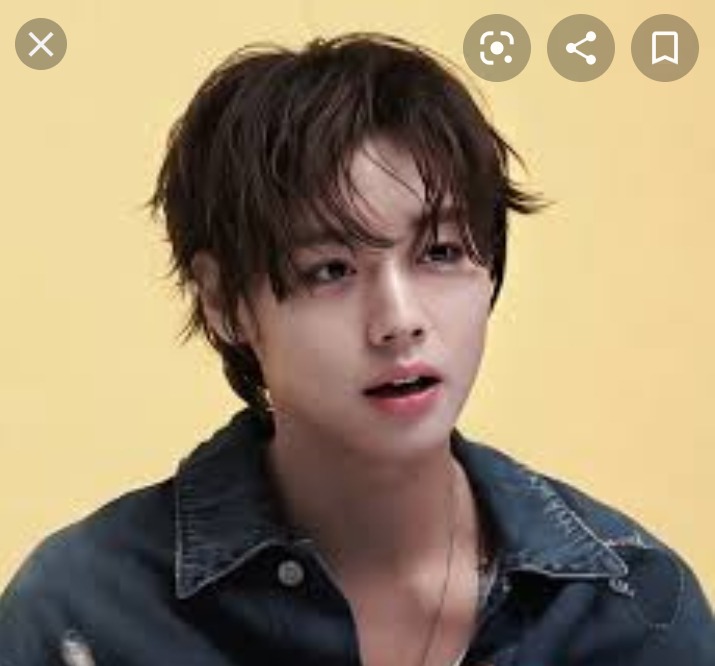 Goo soo Jung died due to a brain tumor. The 24 years old rookie actress appeared in dramas such as 'Goblin and Solomon's perjury' she also featured in the music video for BTS's ' with Seoul'. 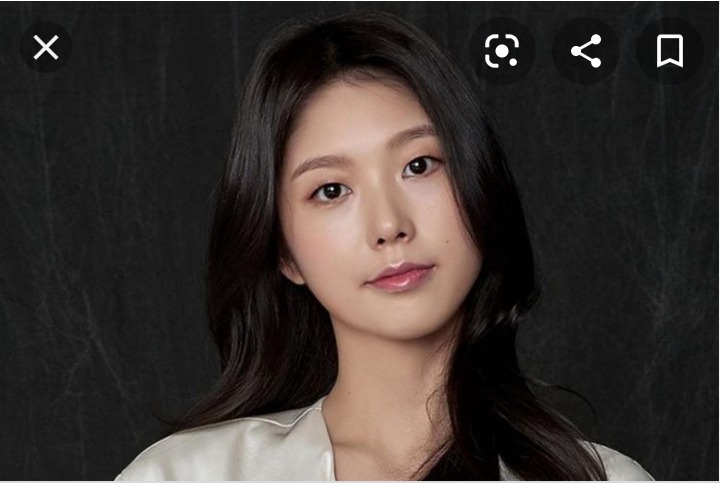 Internet star Lee chi - hoon rose to fame after appearing in the reality show 'Ulzzang Generation'. He passed away on March 19 2020. due to encephalitis caused by septicemia. 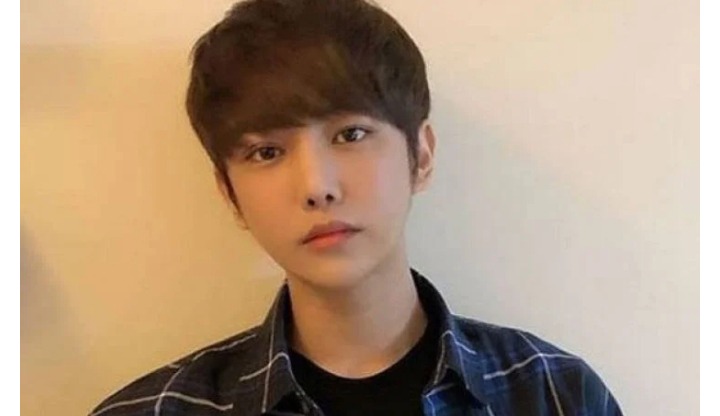