Ada Jesus: Reactions As Rita Edochie Says, Those Who Didn't Know She Stands With Jesus Are Pitiable

By DesOjum (self meida writer) | 21 days

Frankly speaking, a lot of Nigerians are on Rita Edochie's neck concerning the death of Ada Jesus, the popular Igbo comedienne at the moment. The saying that, whatever comes out of one's mouth cannot go back or be forgotten by the people may be having its effect in the mind of the actress as at now. 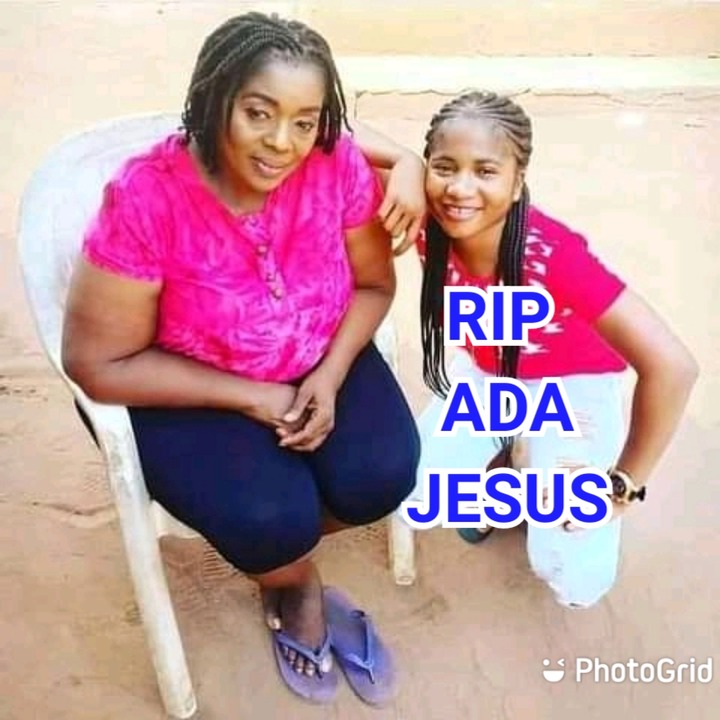 Rita Edochie's comments in the video during Ada Jesus's visit to her while in search of forgiveness may have become a source of regret to the actress since the lady died a day ago. From the looks of things, she may be wishing not to have said those words.

Since the announcement of the death of the young entertainer yesterday afternoon, so many Nigerians have being attacking the actress, and Prophet Chukwuemeka Odumeje on different platforms.

Their earlier stands against late Ada Jesus are what some people are still holding on to at the moment. A very few persons are considering the forgiveness they both announced after their initial decision was reverted.

Some hours ago, Rita Edochie made an Instagram post on her page. The Instagram post which is a combination of text and a video clip of a Christian song has since attracted a lot of reactions from her critics.

Rita in the text aspect of the post said, while she is standing on Jesus Christ, anyone who did not know that fact is pitiable. The statement and the accompanied video has since been given different meaning by Rita's critics on the page. See the Instagram post from the actor below: 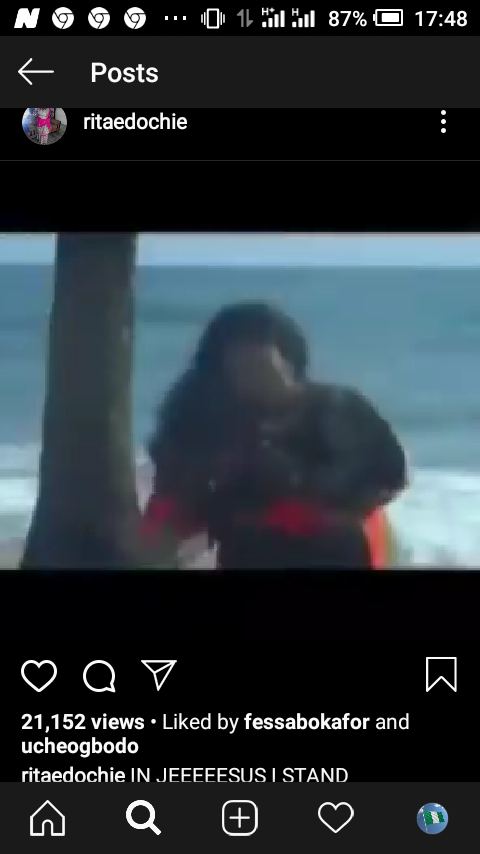 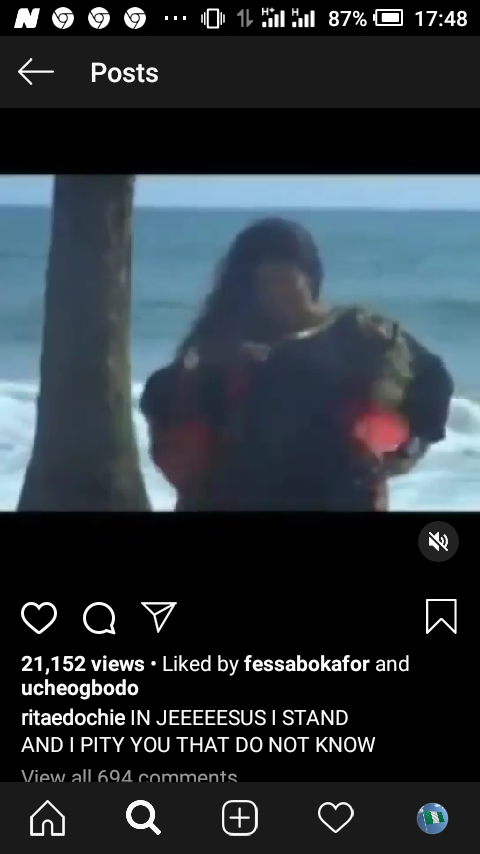 In the comment section of the above post, a lot of people unleashed their anger on the actress. The death of Ada Jesus is not a joke to these people. Although Rita has been trying to calm the situation by making religious-related posts since the early hours of today, but that is not appealing to some people's hearts as can be seen in the comment are of the post.

While some people want Rita to be charged in court for saying Ada will not survive the sickness that eventually claimed her life, others wanted the actress to stop making posts on social media at the moment.

Keep silent for a while, you are provoking some people with your posts, one of the commentators told the Nollywood sensation in the comment area of the post. 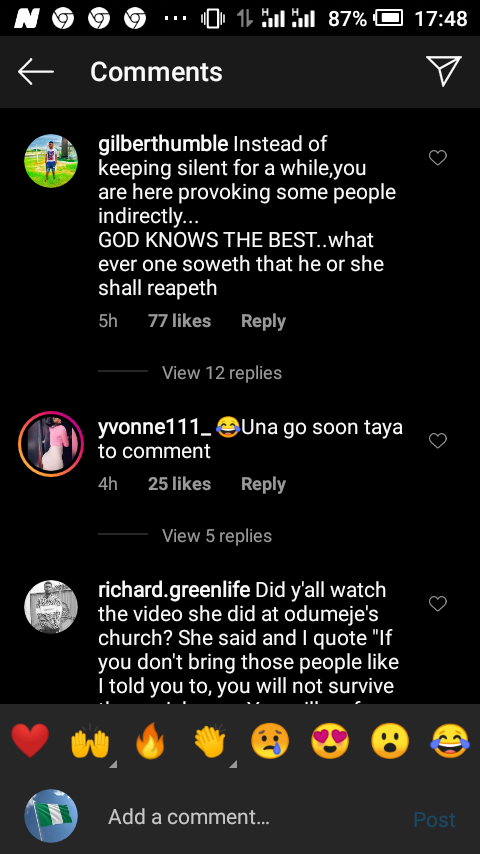 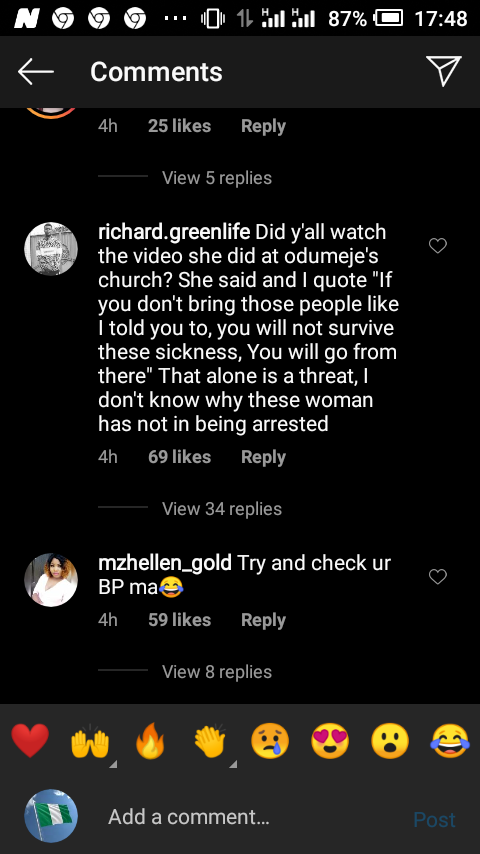 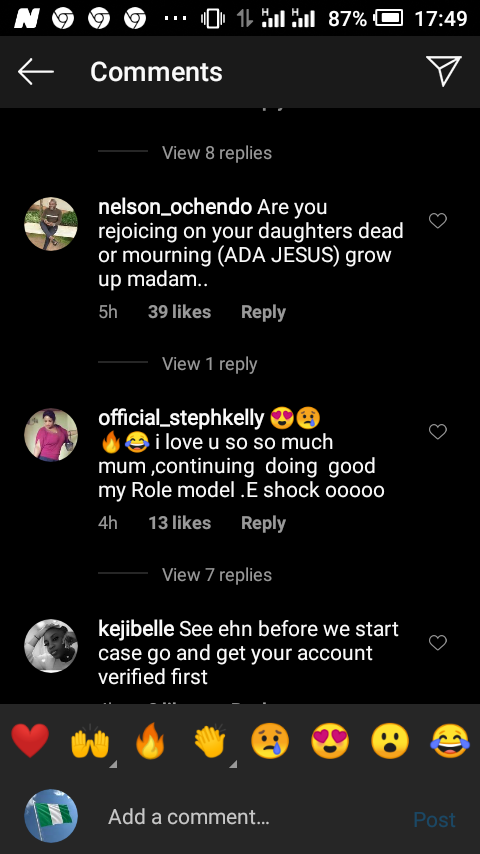 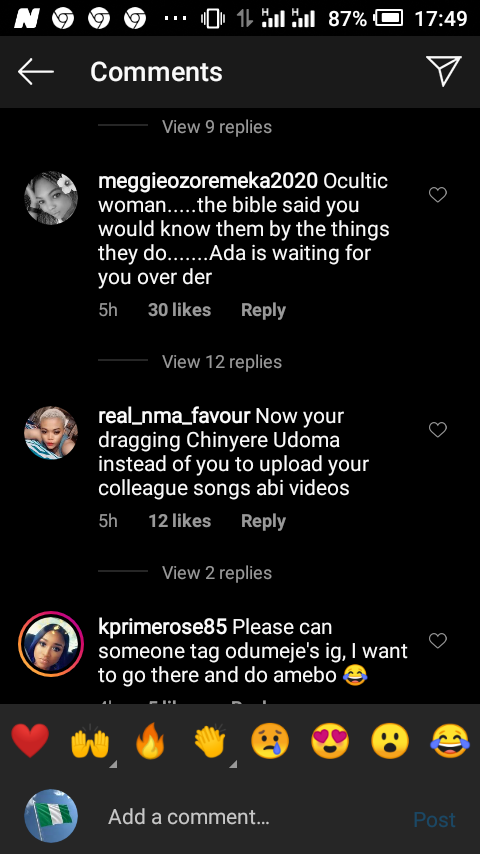 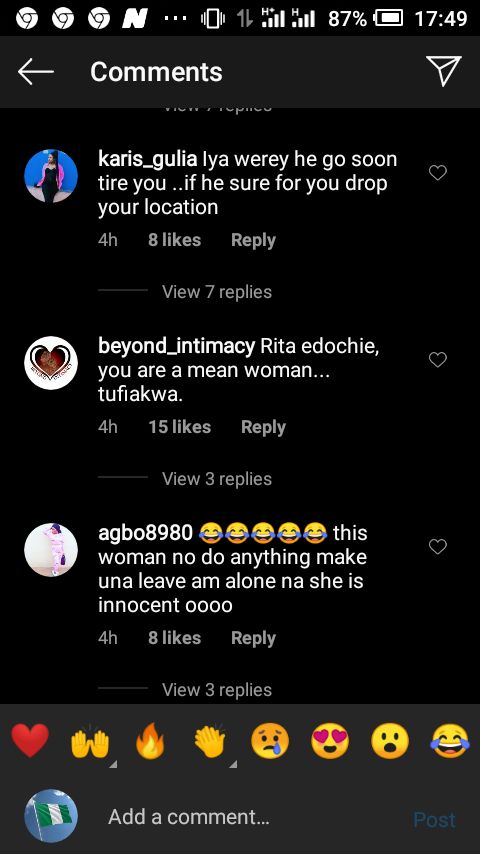 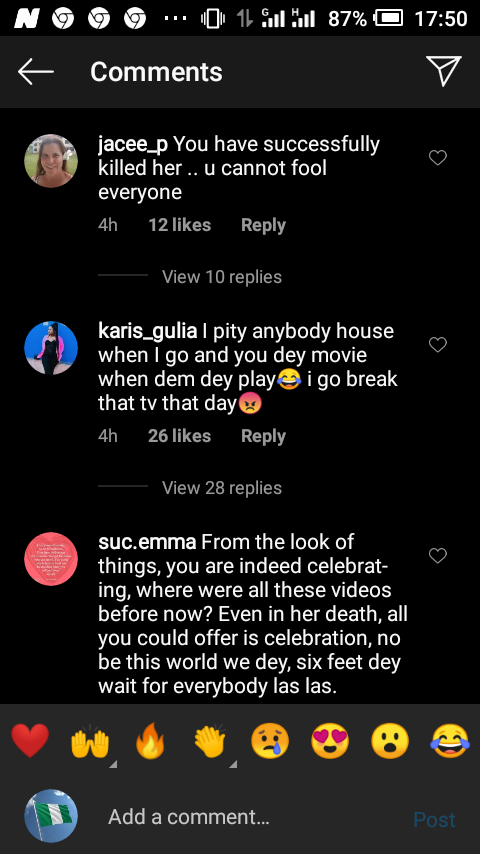 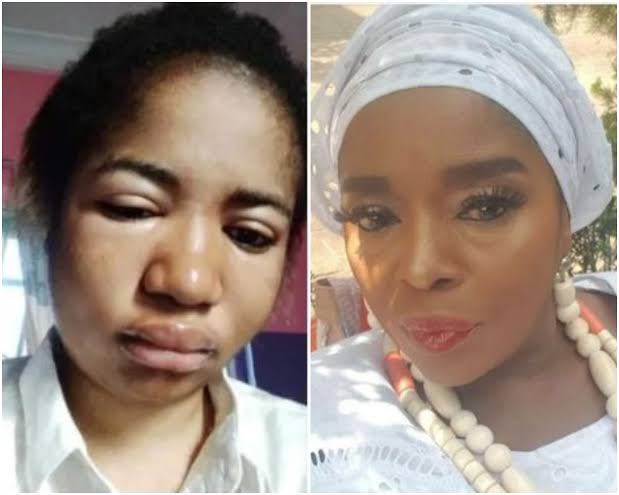 What is your take on these attacks on Rita Edochie concerning Ada's death? Do you think she deserves what she is getting from those who once loved her, and her roles in Nigerian movies?

MUN 2 LIV 4: Here Is What Klopp Said After Securing His First Win At Old Trafford As A Manager

Why Cristiano Ronaldo Will Never Swap shirts with AS Roma players

Ed-al-Fitr: An Open Letter To All Nigerian Muslim On Steps To Take During Celebrations

MUN 2-4 LIV: Check Out What Jurgen Klopp Said After The Match.