Check Out The 4 Hot Sisters Of Famous Model Kim Kardashian 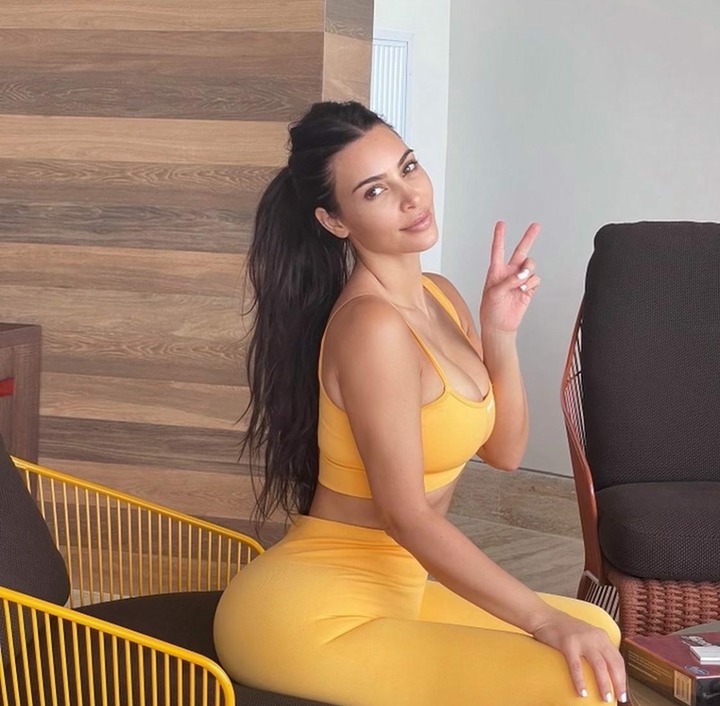 When talking about some of the most influential models in America, kim Kardashian's name would definitely be mentioned. The 40-year-old Model is also a Media Personality, and Businesswoman who has inspired a lot of young ladies, and women around the world. She has also positively Influenced the lives of her beautiful sisters who are now successful models also. In this article, I would be showing to you Kim Kardashian’s 4 hot sisters. 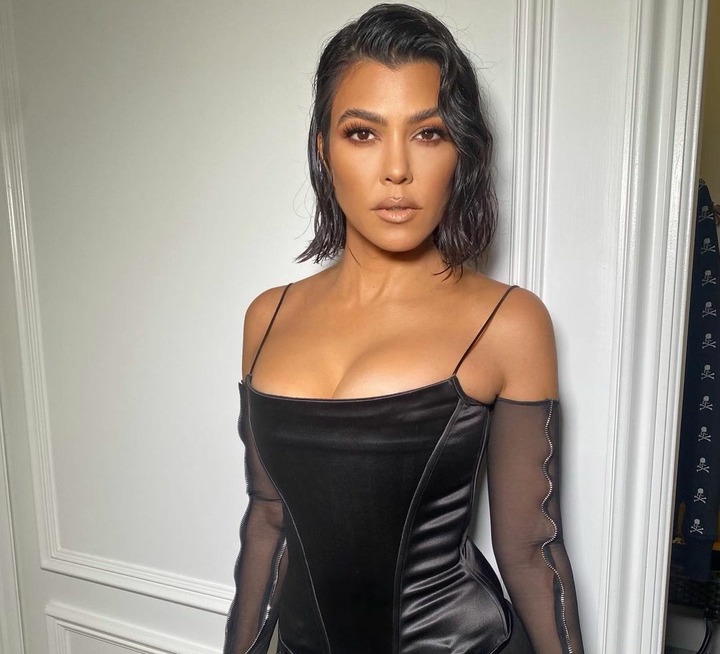 Kourtney Kardashian is Kim Kardashian's elder sister, and she is an American media personality and model. Kourtney Kardashian has been in the modeling industry for several years, and she is really doing very well for herself. She has also helped several notable brands in promoting their products by acting as a brand influencer for them. 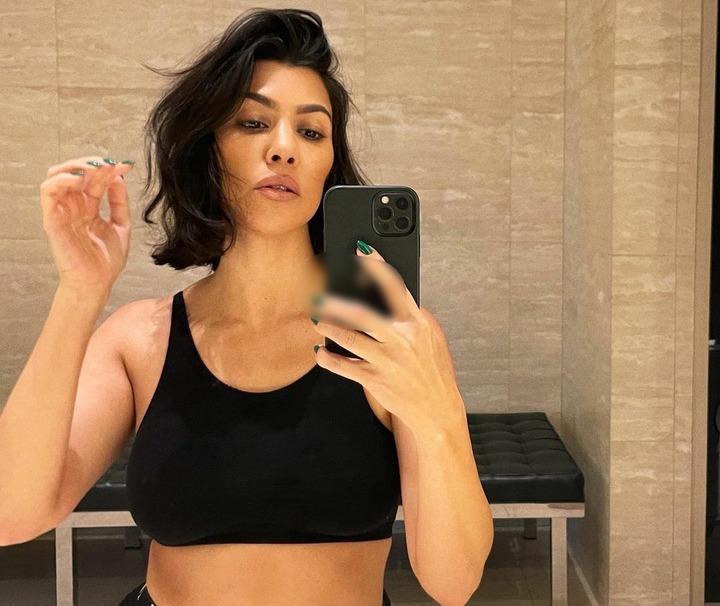 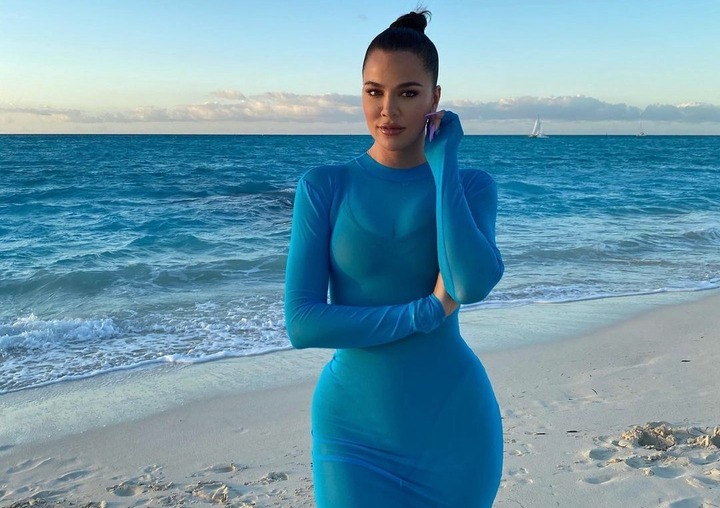 Khloe Kardashian is the third child of the Kardashian family after Kim. She is also a model, and an American media personality like her elder sisters. Khloe Kardashian has also worked as an ambassador for several brands and she is still in the business of influencing. 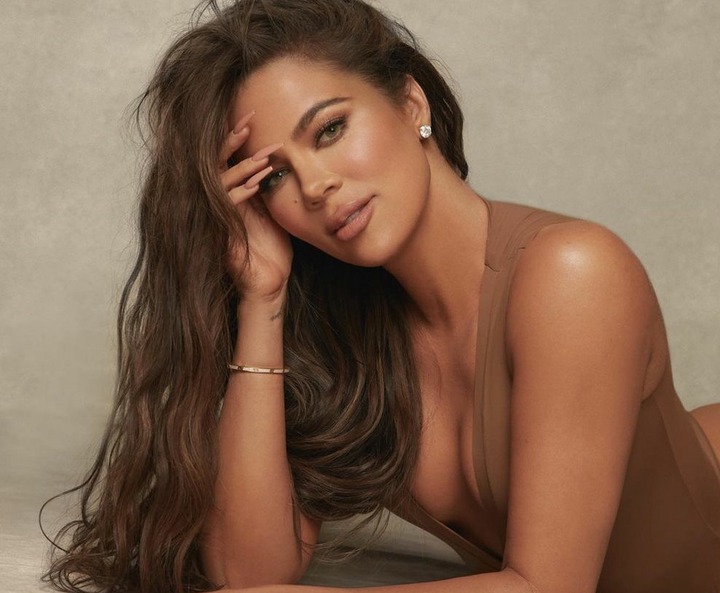 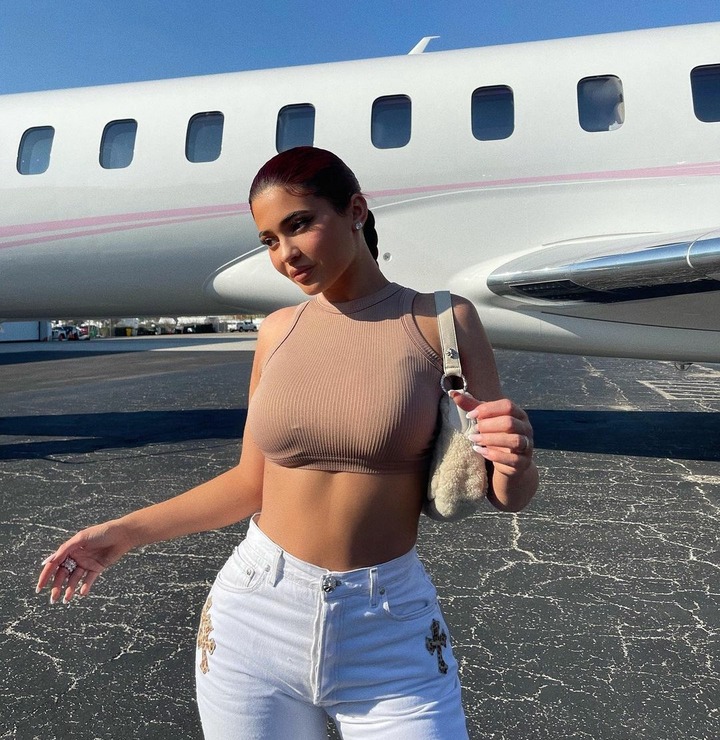 Kylie is Kim Kardashian's half-sister, and she is most times referred to as Kim's favourite. She is an American media personality, Socialite, and Businesswoman. The 24-years-old Kylie is the founder of a Cosmetic company known as Kylie Cosmetics. Kylie is currently worth over $600 million according to Forbes, and this makes her one of the richest among her sisters. 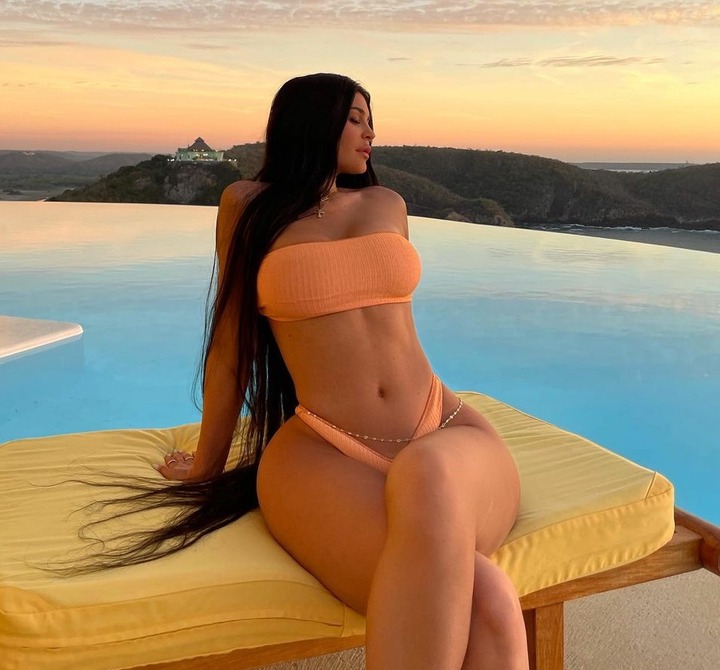 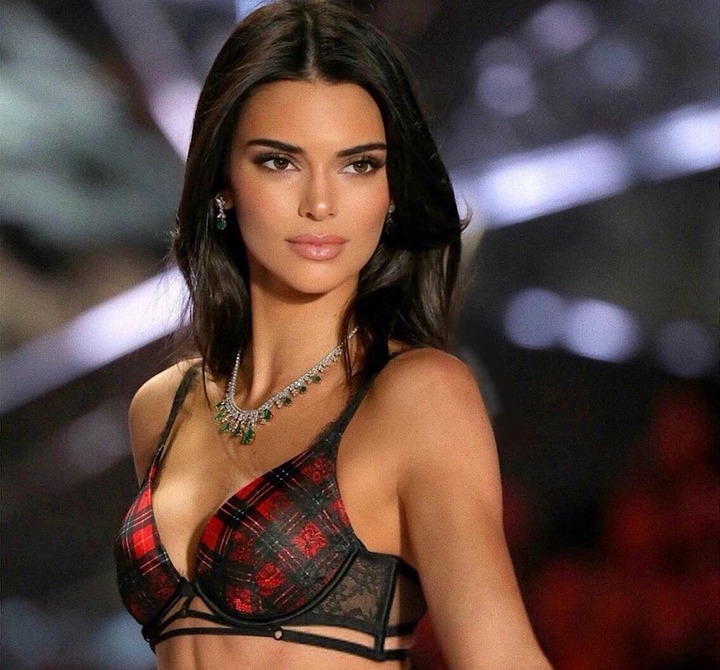 Kendall is also Kim Kardashian's half-sister. She is a very successful Model who started modelling at the age of 14. She has appeared on the cover of several big Magazines. The 25-year- old model has modelled for a lot of big fashion companies like: Alexander Wang, Michael Kors, H&M, among others. She is currently referred to as one of the highest paid models in the world. 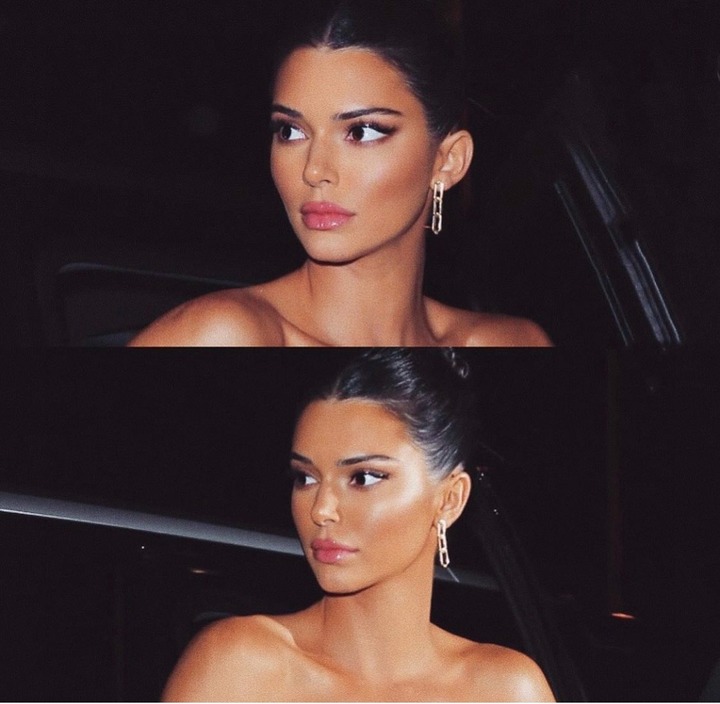 Check out some more photos of Kim Kardashian and her sisters. 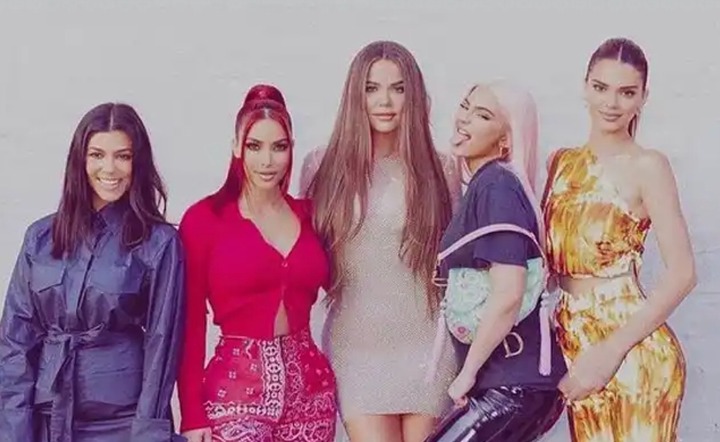 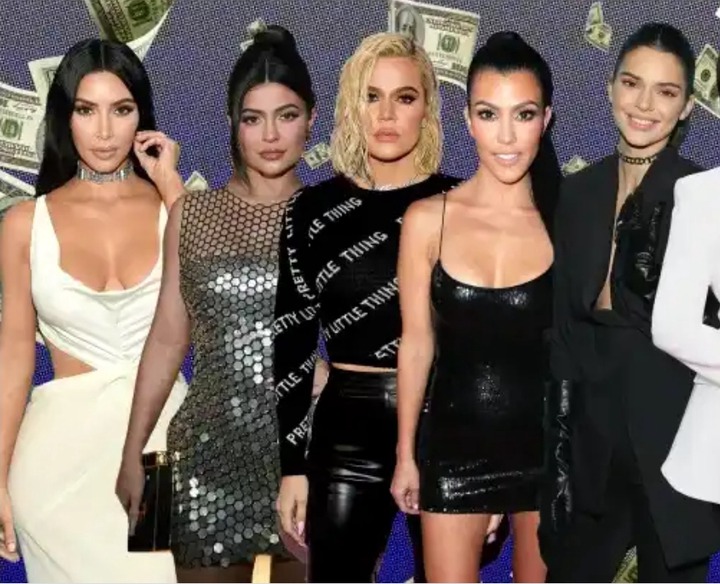 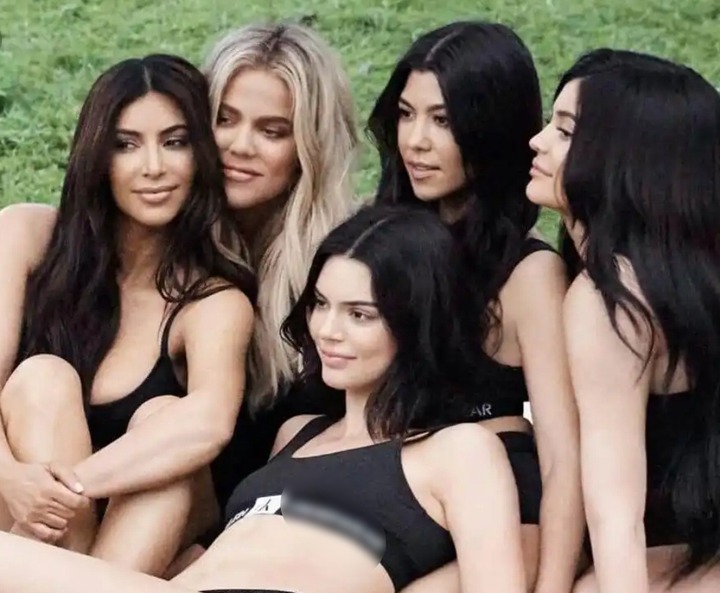 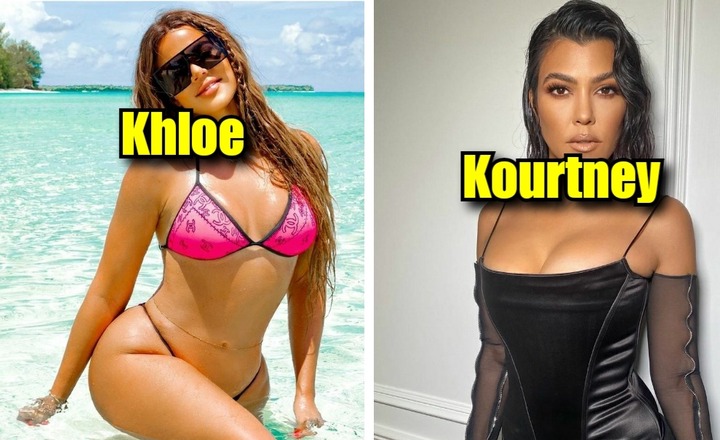 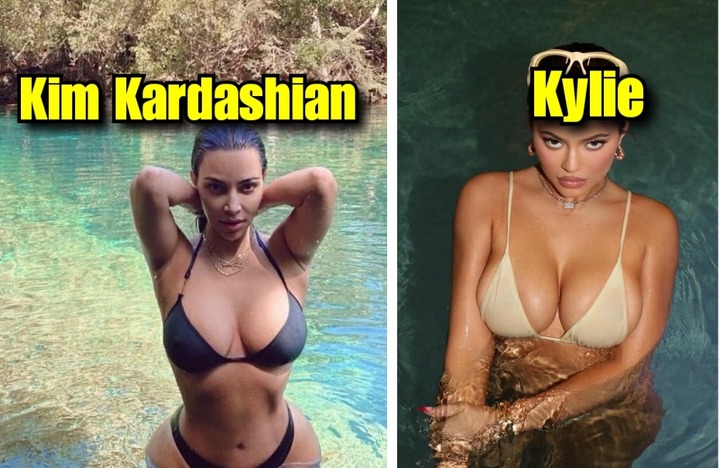