5 Nollywood actors who are lecturers in universities

By BeverlyO (self media writer) | 28 days ago

There was a time, not too long ago, when acting was seen as a profession for never-do-wells in society, but the notion has since been discarded. Actors now include intellectuals, professors, doctorate degree holders, and others who find the passion to get on stage or screen too hard to resist. 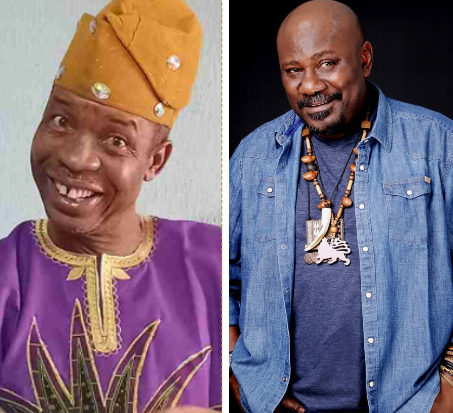 Here is a list of actors who are lecturers in Universities. 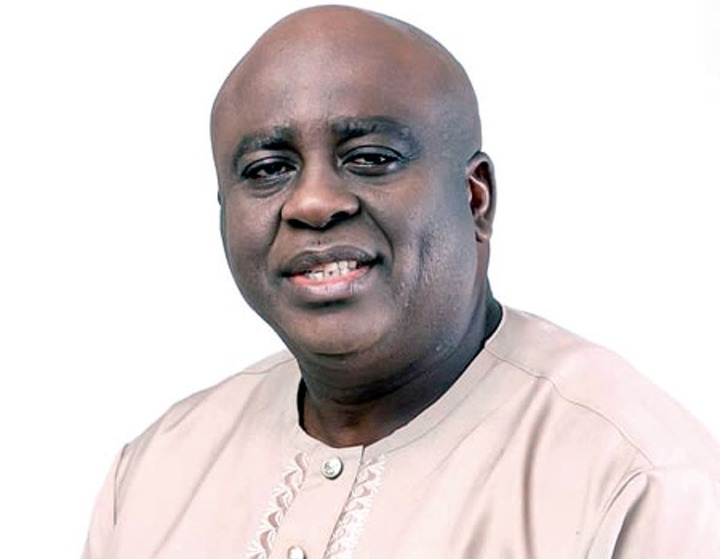 The Nigerian prolific dramatist, actor, and director, Dr. Sola Fosudo is a senior lecturer and head of the Department of Theatre Arts and Music at the Lagos State University (LASU). He is also the university's director of information. 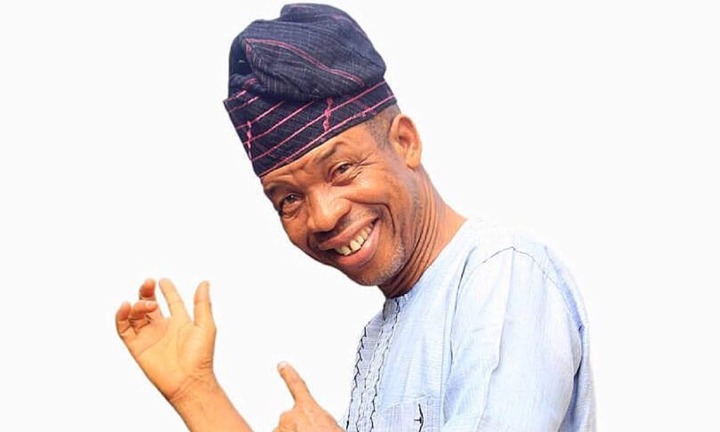 popularly known as Saka is a lecturer at Adeniran Ogunsanya College of Education in Ijanikin, Lagos. Saka is a Bachelor and Master of Arts degree holder in Theatre Arts which he obtained from Obafemi Awolowo University (OAU) Ile Ife and University of Ibadan (UI) respectively. 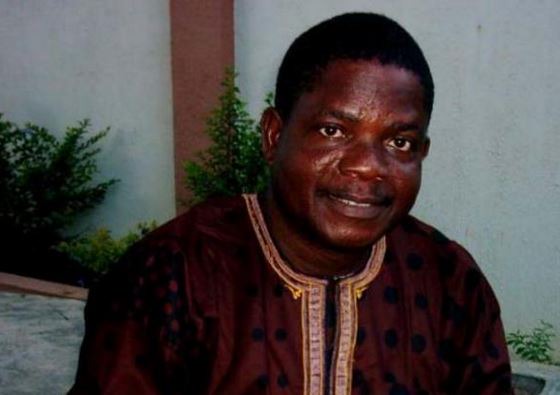 Kola Oyewo came to the limelight after featuring in Tunde Kelani's movie 'Kosegbe' where he played Mako, an incorruptible custom boss. Kola is also known for the role he played as 'Odewale' in The God's Are Not To Blame, a drama by Ola Rotimi. He was a senior lecturer at Obafemi Awolowo University before retiring in September 2011. Following his retirement from OAU, he joined Redeemer's University as Head of the Department of Dramatic Art. He is currently a Performing Arts lecturer at Elizade University, Ilara-Mokin, Ondo State. 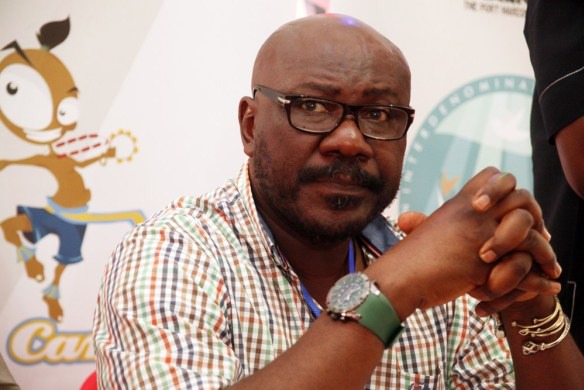 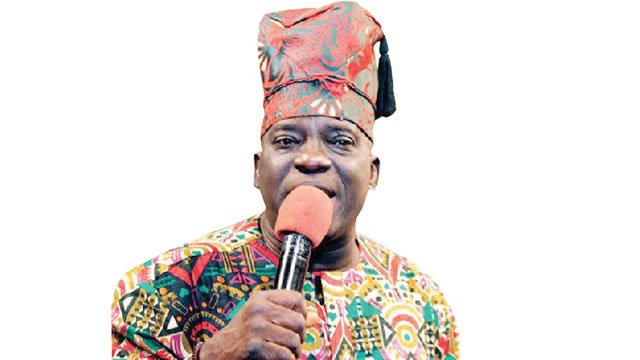 The prolific actor and Nollywood veteran, Tunji Sotimirin is currently a lecturer in the department of theatre arts at the University of Lagos. He plays a role in the family comedy series, 'The Johnsons'. He also starred in 'Owuro Lojo' alongside Joke Silva in the early 90s. It is also good to state that he has a Ph.D. in theatre and performance from Goldsmiths University, London