Mercy Johnson and other Nollywood Actresses who Revealed why they Reject Movie Roles.

By fregrance (self media writer) | 8 months ago

The majority of us have principles that guide our lifestyle which also include our profession. The Nollywood film industry has produce talented actresses who have bless our eyes with their exemplary acting skills.

However, some actresses have rejected movie roles for reasons best known to them. In this article, I will be sharing with you some Nollywood actresses who have revealed the reason they reject movie roles.

Susan Pwajok is a beautiful Nigerian-born actress who started her acting career as a child actress and has transitioned into one of Nollywood teenage actresses. The beautiful actress reveal that she reject movie roles if the character she will portray in the movie is against her belief and value. Susan also stated that she is from Jos State and there are some things she cannot do in public. 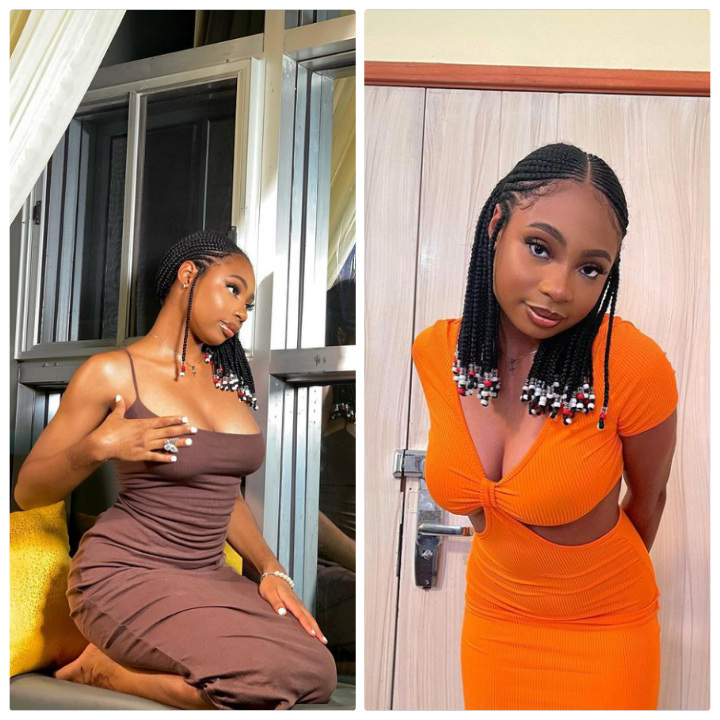 Mercy Johnson is an ace Nollywood actress who also has certain principles that guide her acting career. The beautiful actress reveal in an interview that she could never play romantic role in a movie anymore. According to her, she is above the level of such role in the movie industry and had to leave them for the younger girls in the Nollywood film industry. The mother of four also decided to reject romantic movie roles because of her children who might see things like that on the Internet. 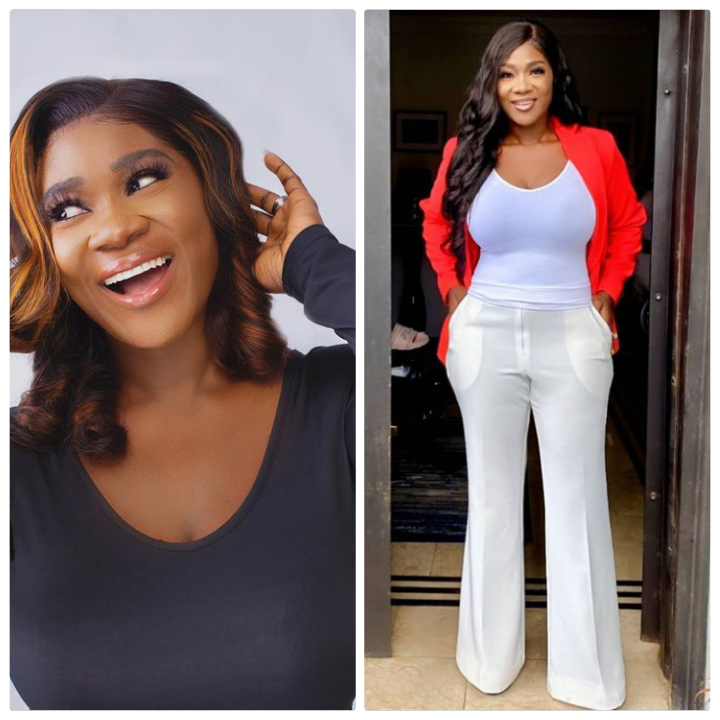 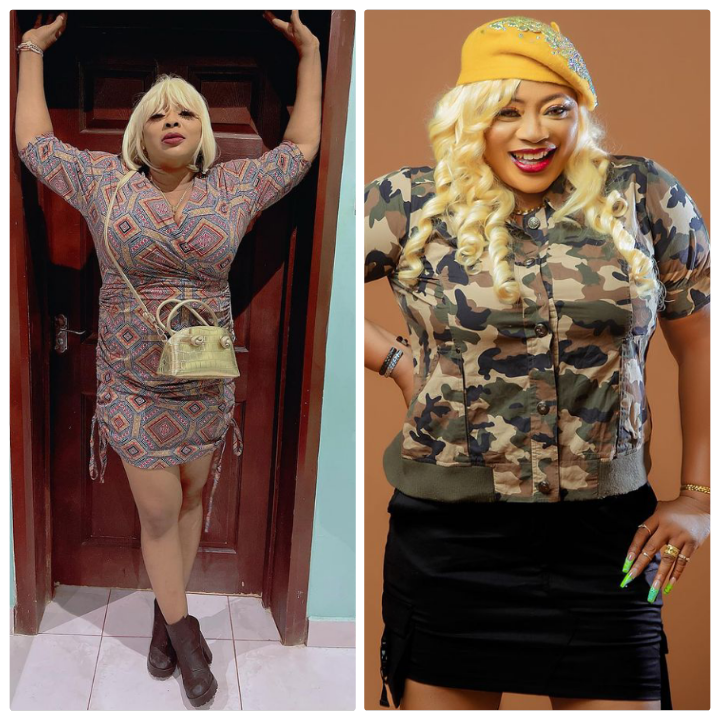