Remember The Boy In Terminator, Judgement Day? See How He Looks Like Now (Photos)

That boy is Edward Furlong, Sarah Connor's son in Terminator: Judgement Day (1992). Unfortunately, since starring in his first movie, (The Terminator movie) his career hasn't been a bed of roses. 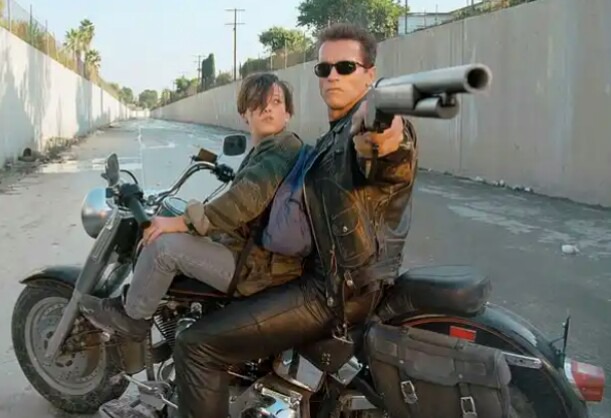 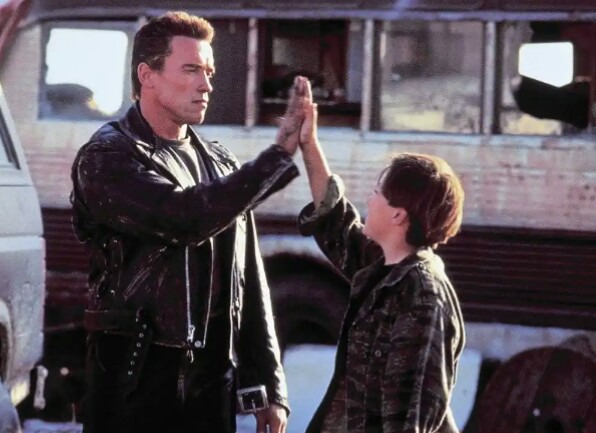 Fans of the original Terminator series will remember Sarah Connor’s son, John Connor, who was played by child actor Edward Furlong. Appearing in the sequel film, Terminator 2: Judgment Day, Furlong got his big break from the sci-fi action franchise starring Arnold Schwarzenegger (his protector in the movie) and Linda Hamilton (Sarah Connor, his mother). 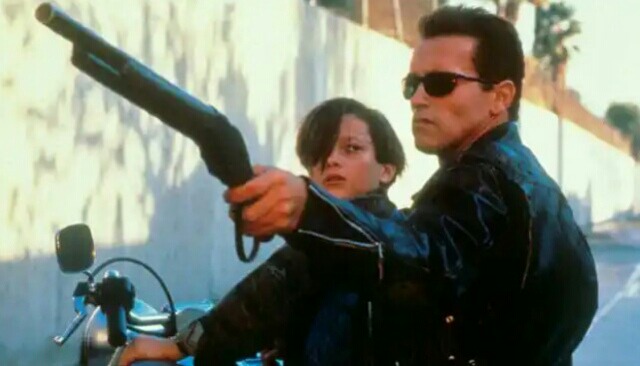 For actor Edward Furlong, working with Arnold Schwarzenegger in the 1991 film Terminator 2: Judgement Day at the age of just 13 was a life changing moment that gave him a career, or did it give him a career?

Edward Walter Furlong (born August 2, 1977) is an American actor. He won Saturn and MTV Movie Awards for his breakthrough performance as John Connor in James Cameron's Terminator 2: Judgment Day (1991) that was followed by a mini-sequel, a short attraction film T2-3D: Battle Across Time (1996) co-directed and co-written by Cameron with the same main cast. 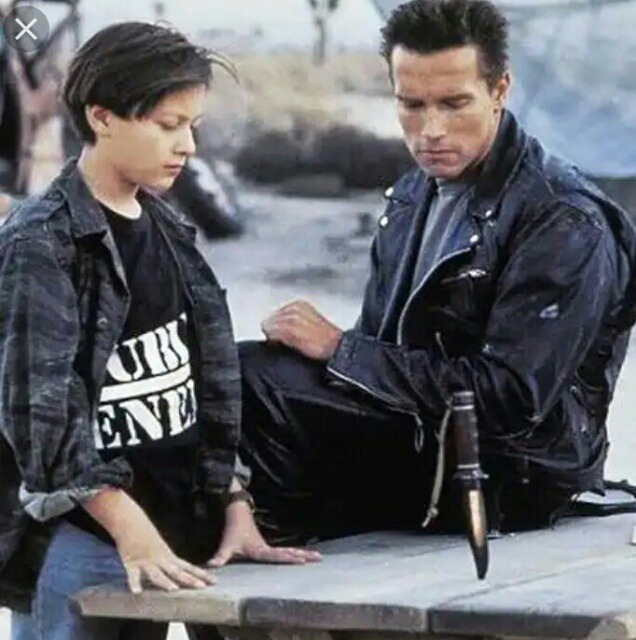 In 1991, Furlong began his film career as John Connor in Terminator 2: Judgment Day, a role that earned him an MTV Movie Award for Best Breakthrough Role and a Saturn Award for best young actor. He was discovered for the part by casting director Mali Finn while visiting the Pasadena Boys and Girls Club in September 1990. 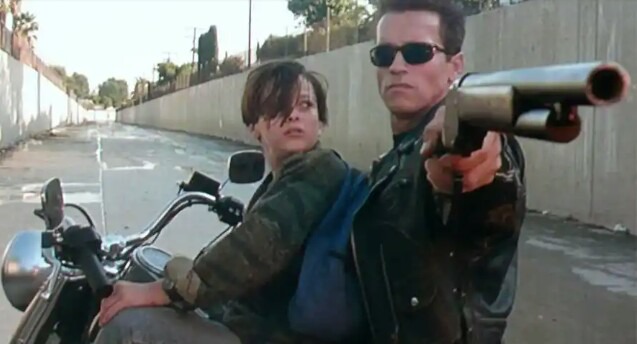 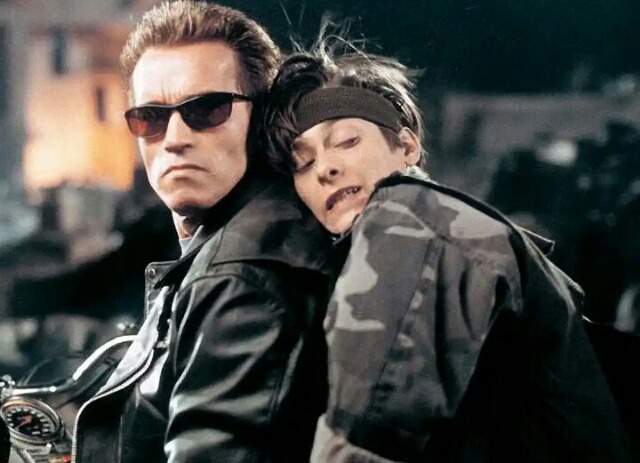 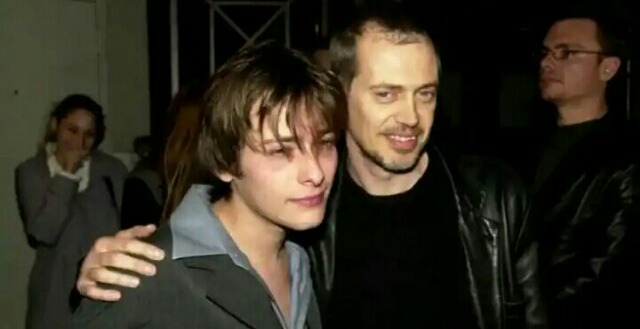 The actor had a handful of roles to follow in the 1990s and 2000s, including the acclaimed American History X, but by the early 2000s, the projects he was involved in weren’t the greatest. Most of them were straight to DVD movies.

What led to his Career Decline?

Well, unfortunately, Furlong got involved in alcoholism and drug addiction. In 2004, he was arrested for public intoxication after he released lobsters out of a store’s tank. 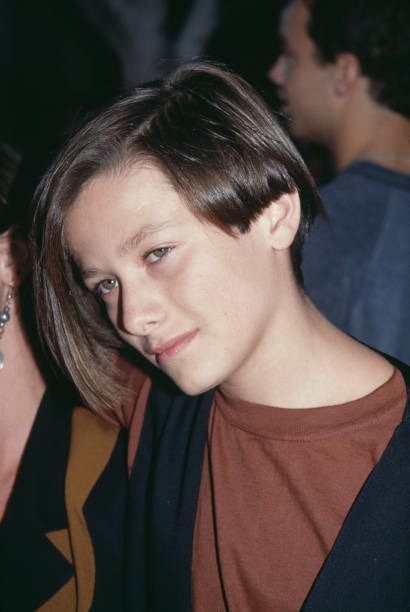 However, fast forward to 2012 and Furlong was in trouble with the law yet again. Between 2012 and 2013, he was arrested multiple times on suspicion of domestic abuse. By May 2013, he was sentenced to a five-year probation and had to attend domestic violence counseling, as well as rehab for drug abuse.

He still continued to land minor roles in the 2010's.

In 2019, Furlong returned to reprise his role of John Connor. Furlong's facial likeness was used via CGI in Terminator: Dark Fate (2019) with Jude Collie as a CGI stand-in, and Furlong was involved in one day of filming for facial capture performance.

As seen in the image above, his character, John Connor was terminated in the beginning of the movie. 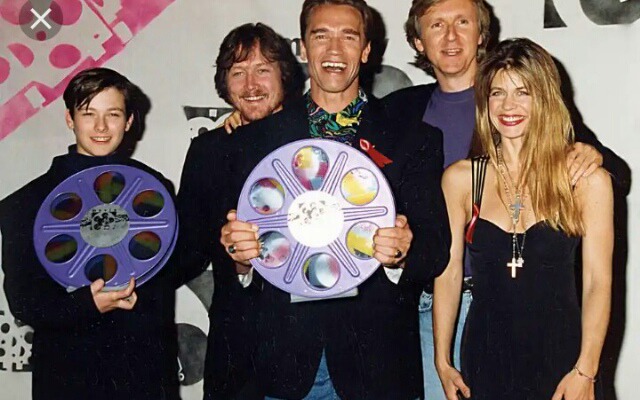 Perhaps not coincidentally, Dark Fate saw the return of T2 stars Furlong and Linda Hamilton to the roles of John and Sarah Connor, with series creator James Cameron back as co-writer and producer. It marked their first Terminator movie together in almost 30 years.

In this article, I will be showing you Edward's Furlong's recent picture in line with the title I put forward. See them below. 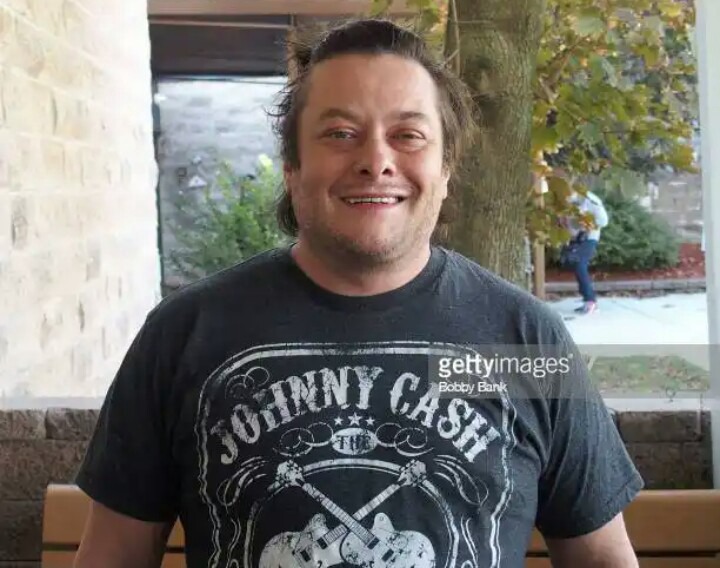 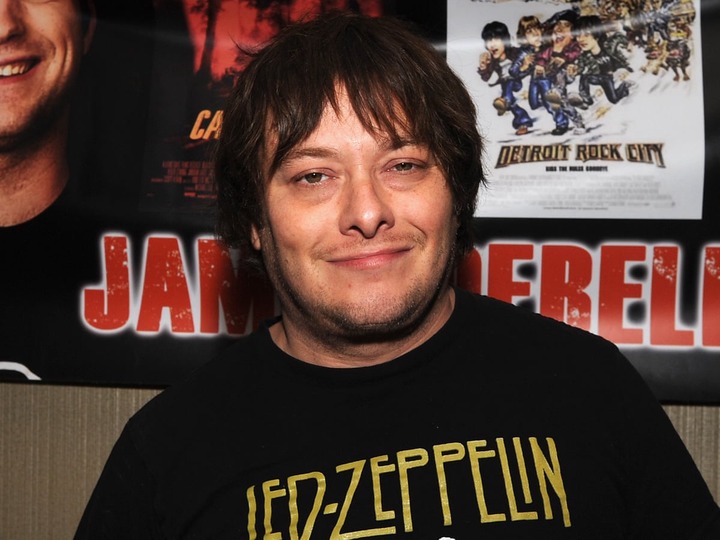 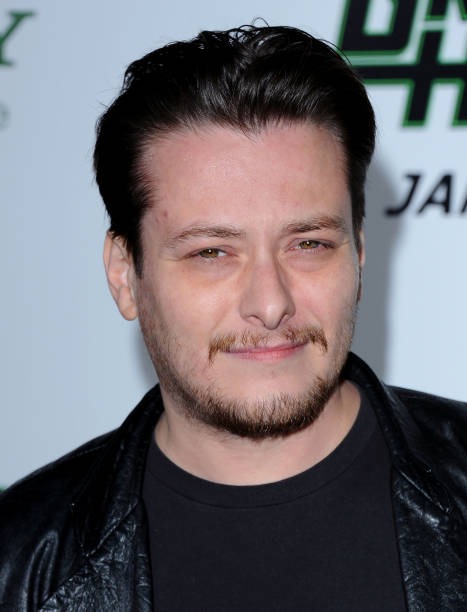 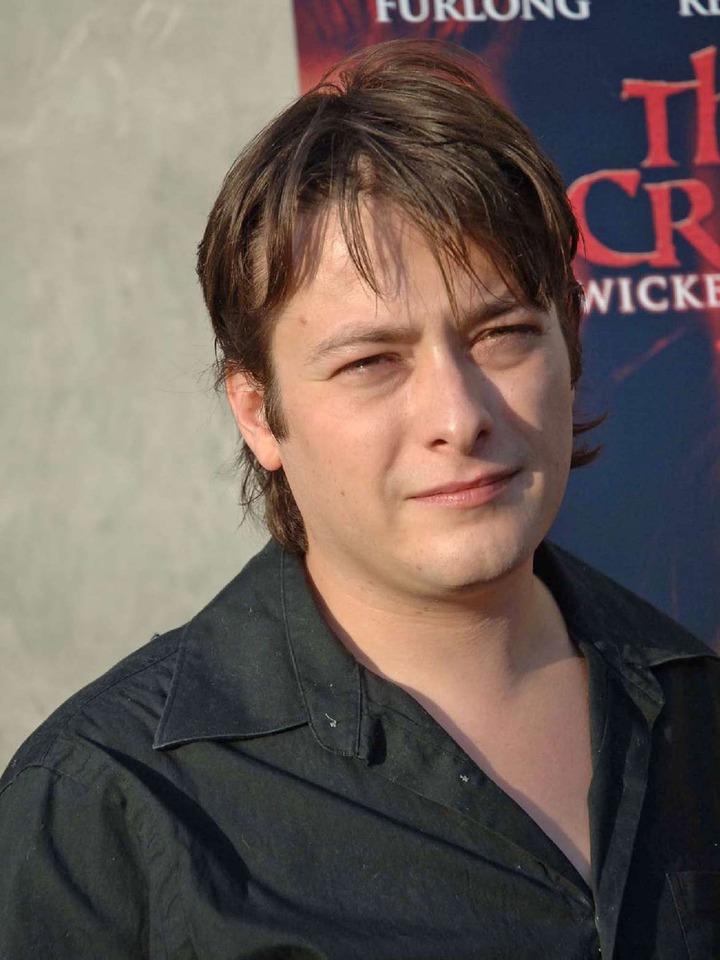 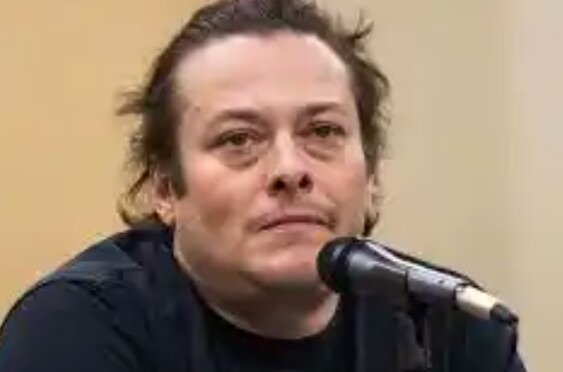 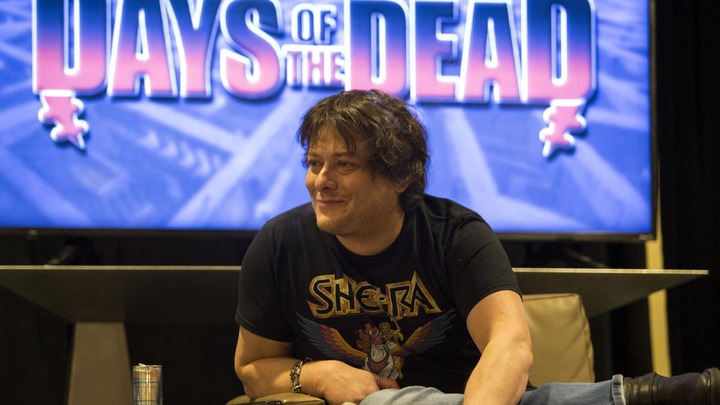