Black Hawk Down: Behind the scenes pictures of the movie

Black Hawk Down is a 2001 war film produced and directed by Ridley Scott, from a screenplay by Ken Nolan. It is based on the 1999 non-fiction book of the same name by journalist Mark Bowden, about the U.S. military's 1993 raid in Mogadishu. The film features a large ensemble cast, including Josh Hartnett, Ewan McGregor, Eric Bana, Tom Sizemore, William Fichtner, Sam Shepard, and Tom Hardy in his first film role.

Following the ousting of the central government in 1993 amid the civil war in Somalia, the United Nations Security Council authorizes a military operation with a peacekeeping mandate. After the bulk of the peacekeepers withdraw, the Mogadishu-based militia loyal to Mohamed Farrah Aidid declares war on the remaining UN personnel. In response, the U.S. Army deploys three of its special operations forces – 75th Rangers, Delta Force counter-terror operators, and 160th SOAR - Night Stalkers aviators – to Mogadishu to capture Aidid, who has proclaimed himself president. 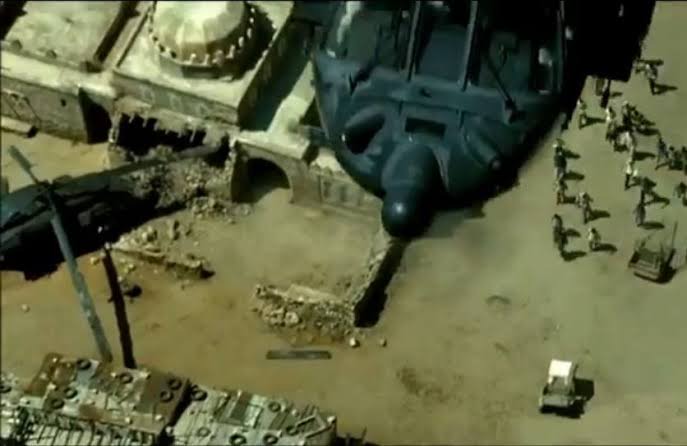 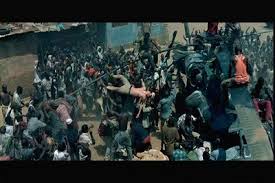 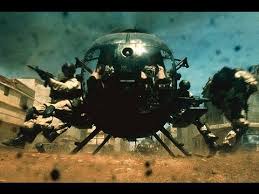 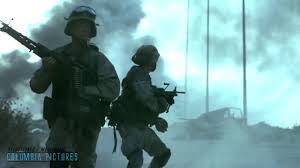 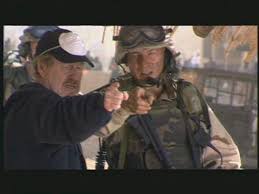 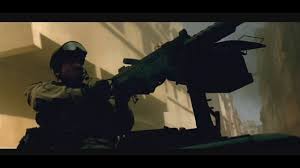 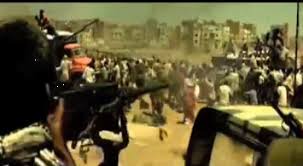 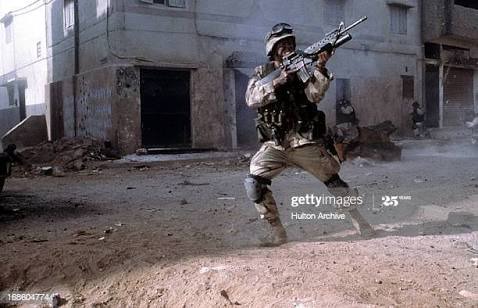 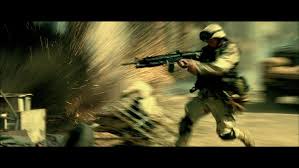 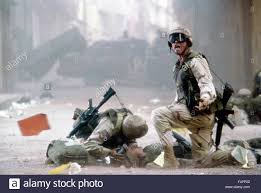 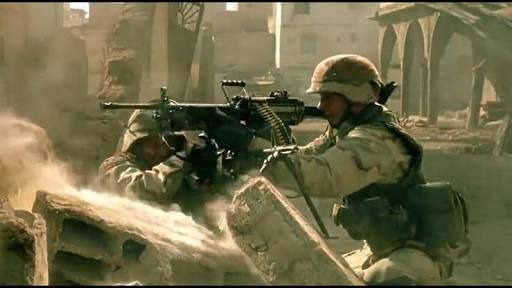 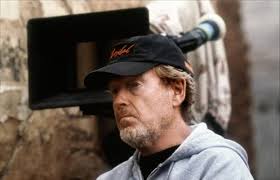 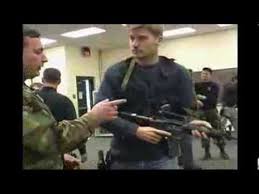 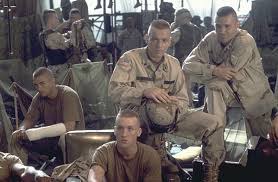 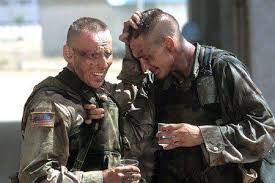 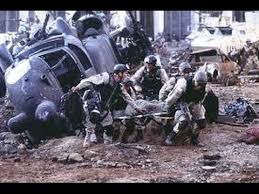 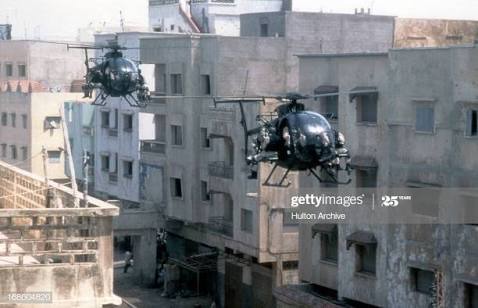 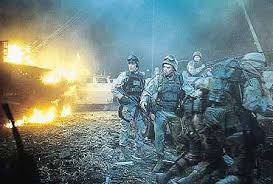 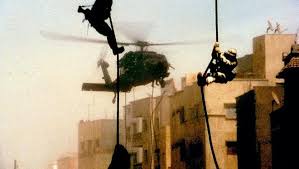