Channels TV apologises to NBC for breach of broadcasting code 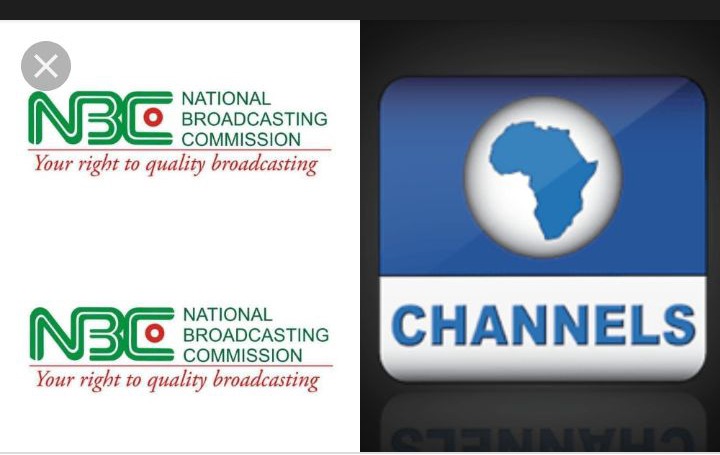 The National Broadcasting Commission (NBC) on Tuesday said Channels Television has apologised for breaching the country's broadcasting code. NBC's Director of Public Affairs, Franca Aiyetan, said this in an interview with the News Agency of Nigeria (NAN), on Tuesday in Abuja.Aiyetan explained that the Commission’s letter to the TV station was a regulatory instrument to check excesses. She insisted that the letter did not seek to close down nor sanction the station. “It was actually not for public consumption. It was not a press release. It was a regulatory instrument to check the excesses of the station.

Recall that the Commission queried Channels Television after Emma Powerful, a leader of the proscribed Indigenous People of Biafra (IPOB), was interviewed on its live programme, ‘‘Politics Today’’, on Monday, April 26th. Following the news of its action, NBC faced wide condemnation by many Nigerians who viewed the alleged suspension of Channels TV by NBC as an attack on media freedom and independence.