Sola Sobowale Shared Her Experience In The King of Boys Movie

By Bestayo (self media writer) | 4 months ago

In an interview with PulseNG, Sola Sobowale mentioned that she first turned down when Kemi Adebita called her about the movie production (King of Boys) stating that there is nothing again to write about the story. 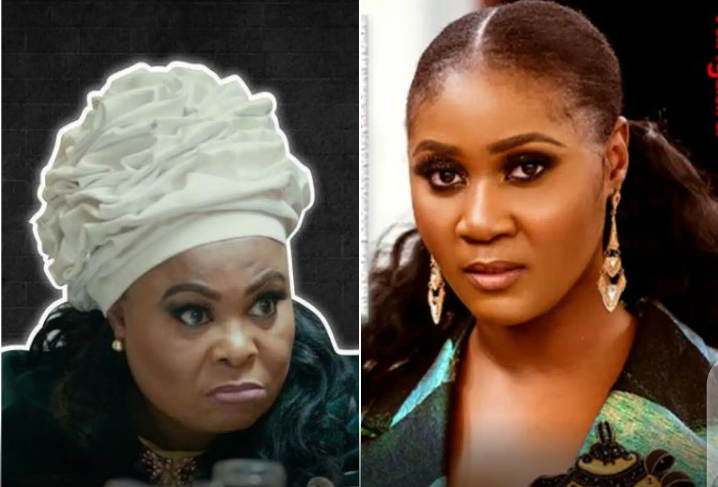 According to her, Kemi Adebita said she wanted to do another one but she replied that she had touched all the corners. "I thought you touched all the stones, so what are you writing again Kemi?" Sola said. 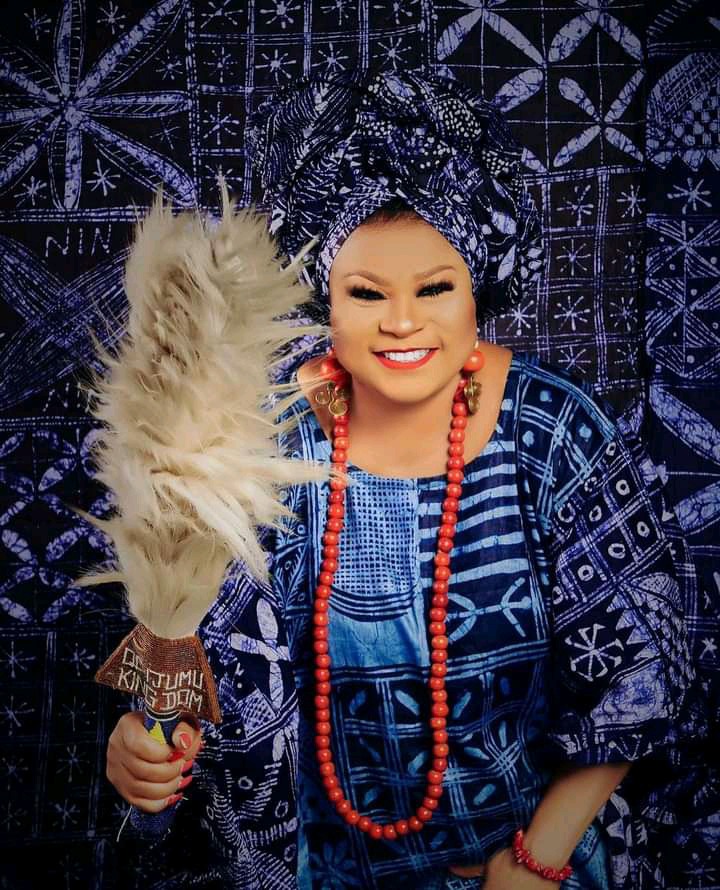 According to the interview, she further said, "Without even seeing the script, Kemi put panic in me. I was like, what do you want me to do again? How am l going to supersede? King of Boys (K.O.B) part one had already set the bars high, so how do I pass that." 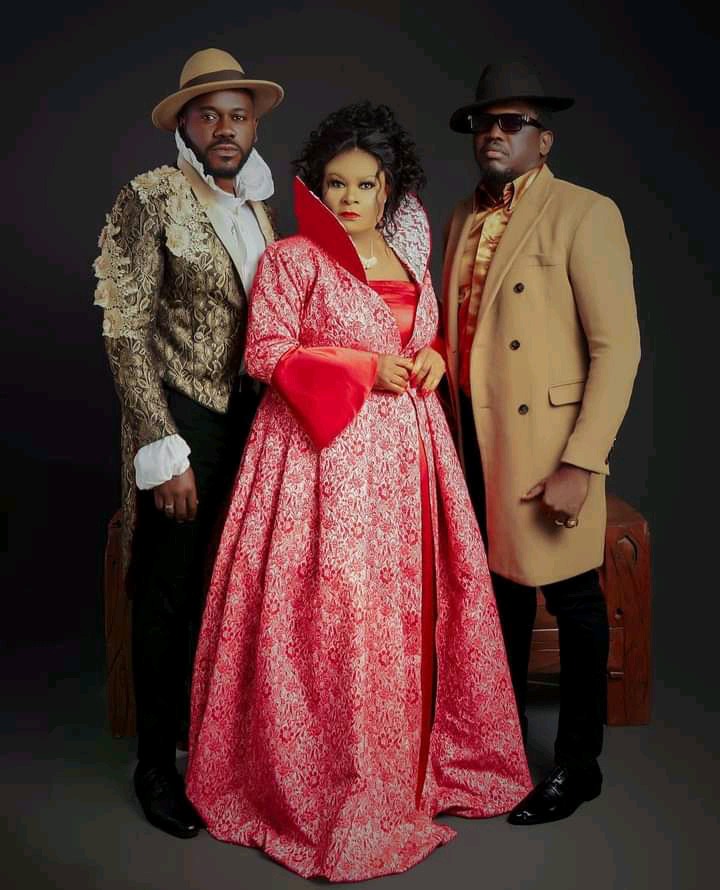 This return of the king, I know that it has taken me to another level completely. People would see this and see another Sola Sobowale. I said to Kemi, I said Kemi Adebita, you've created an empire." 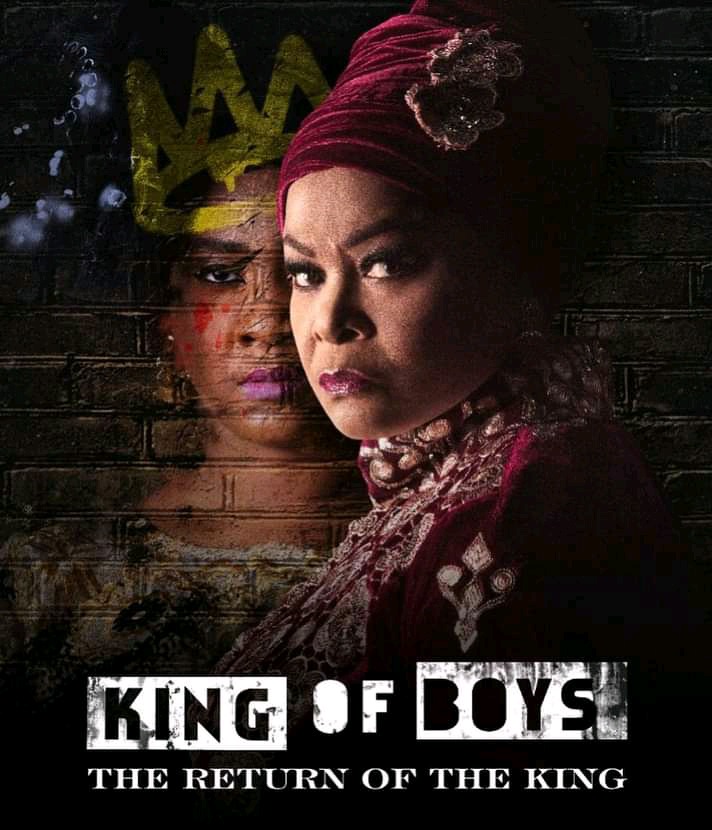 She also spoke on how she was able to prepare for the intense and emotional scenes in the series. She also mentioned how that Kemi Adebita made all the cast work and operate in another frequency.

Content created and supplied by: Bestayo (via Opera News )