Many people may probably be hearing about Metropolitan detention centre for the first time, I think we are only used to hearing Kirikiri maximum prison, Imo state correctional center among many others in Nigeria. 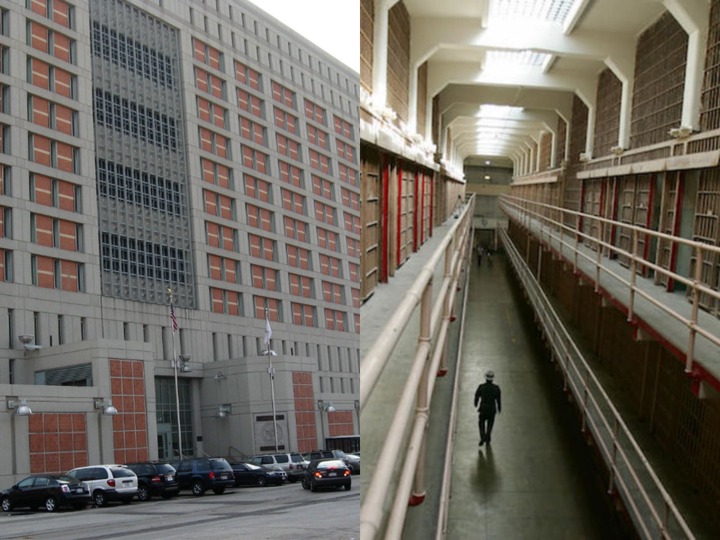 Metropolitan detention centre is a kind of special prison in the United States of America. It is where one of America's best musicians, R Kelly is being held for some serious offences.

1. The metropolitan detention centre is located In a neighbourhood in Brooklyn, New York City in the United States of America. It was built in the 1990s to accommodate about one thousand prisoners of different offences. Interestingly, the number of prisoners kept increasing, and the facility had to increase its capacity to accommodate about 3000 prisoners. 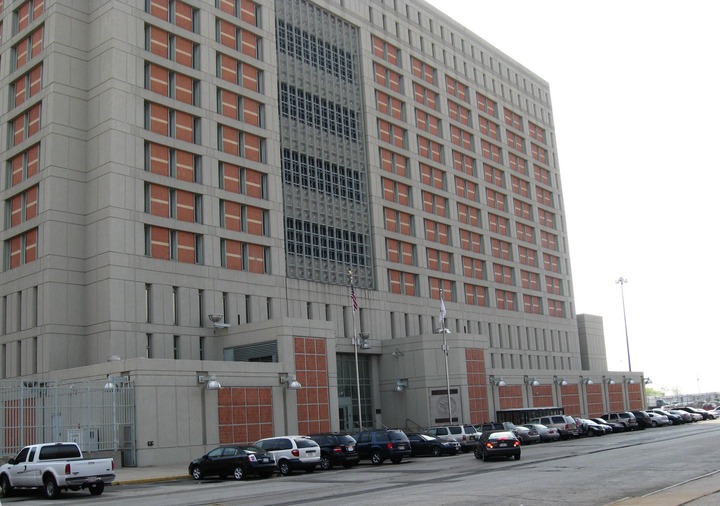 The prison is built for different criminals with different crime levels. However, the MDC is not a permanent detention facility. What does this mean? It means that prisoners are only kept at the centre for a short time before they are moved to permanent prisons.

2. In case you are wondering if the Metropolitan Detention Centre is peaceful, you must be wrong because this facility is not as peaceful as many people may have initially thought.

For example, on June 29, 2009, a prisoner kept at the facility whose name was given as Ronald Atkinson attacked a correctional counselor for no reason. Atkinson inflicted heavy injuries on the face and head of the facility official, and this led to the sudden retirement of the victim. 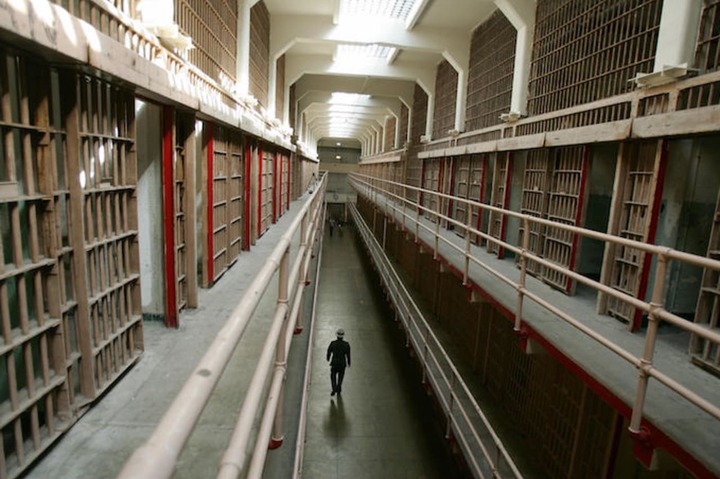 Atkinson was sentenced to 7 years in prison for his involvement in the robbery operations at a bank that saw him arrested and brought to the facility. Sadly, he was given an additional 12 years for his attack on the facility official. Atkinson will be released in 2031, so I believe.

3. Well, the metropolitan detention centre is one of the destinations of drama after one of its female official, Nancy Gonzalez got pregnant for an inmate, Ronell Wilson at the prison.

The authority got to know about the issue and Gonzalez was arrested and sentenced to one year and a day in prison. Sadly, Wilson was sentenced to death on September 10, 2013. 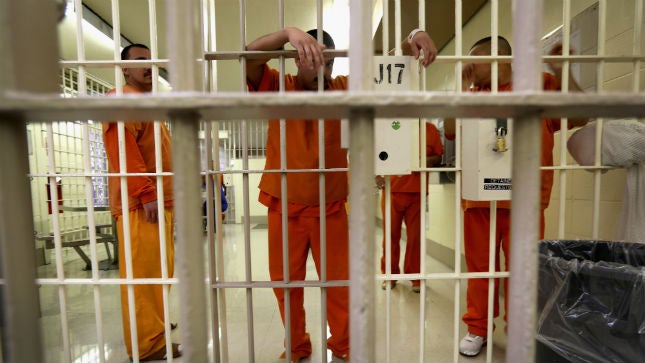