By Celebrityworld (self media writer) | 10 days ago

Some multi-talented individuals have impressed us in the entertainment industry. These individuals venture into different professions just to put smiles on our faces.

In this article, we will be meeting with some musicians who have contributed their skills into the movie industry and are currently making waves in the industry. Rihanna has reigned in music, fashion, business, movies, etc. The multi-talented singer has achieved a lot in the entertainment industry as she does not only produce good songs but also features in top-rated movies. 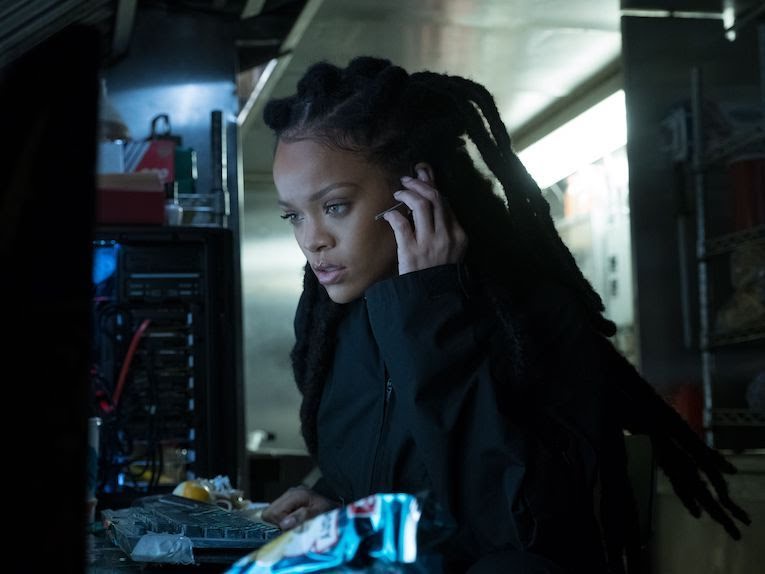 The Barbados-born pop star has been featured in movies like Ocean’s 8, Bring It On: All or Nothing, Battleship, This Is the End, Home, Valerian and the City of a Thousand Planets, etc. The talented singer is still active in the movie industry. 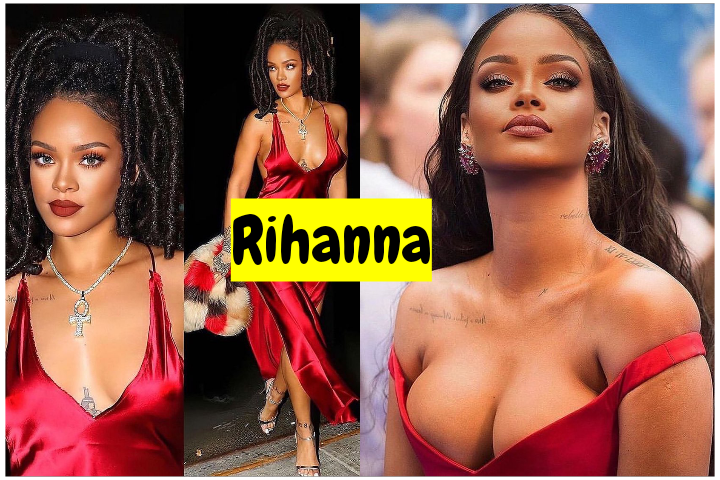 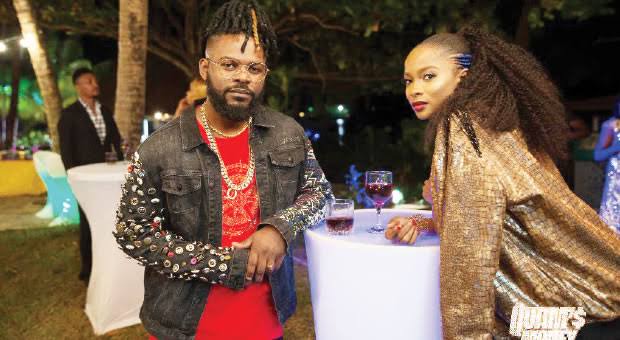 Folarin Falana, famously known as Falz, is a Nigerian rapper, songwriter, and actor. The music star became famous in the Nigerian movie industry after appearing in a popular TV series titled Jennifer's Diary. Since he made his debut in the movie industry, he has been starring in blockbuster movies where he contributes his talents and creativity. Today, he is regarded as one of the most talented movie stars in Nollywood. 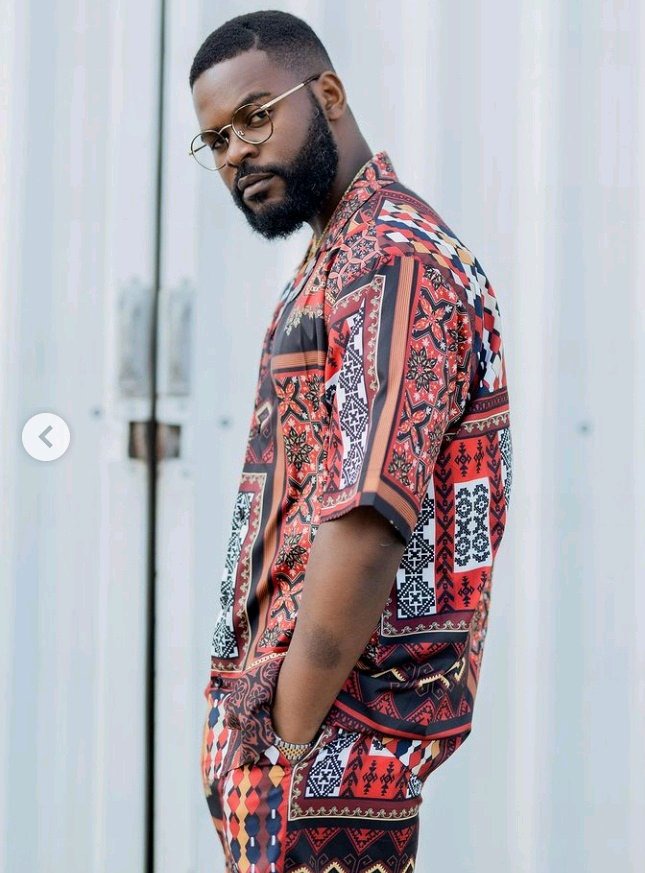 The American rap king, Will Smith has become a top movie star. The talented singer and songwriter have been featured in lots of movies where he proved to the world that he is blessed with great acting skills. Some of his blockbuster movies include Parents Just Don’t Understand, The Fresh Prince of Bel-Air, Men in Black, and many others.

Will Smith is one of the most sought-after actors in the American movie industry. 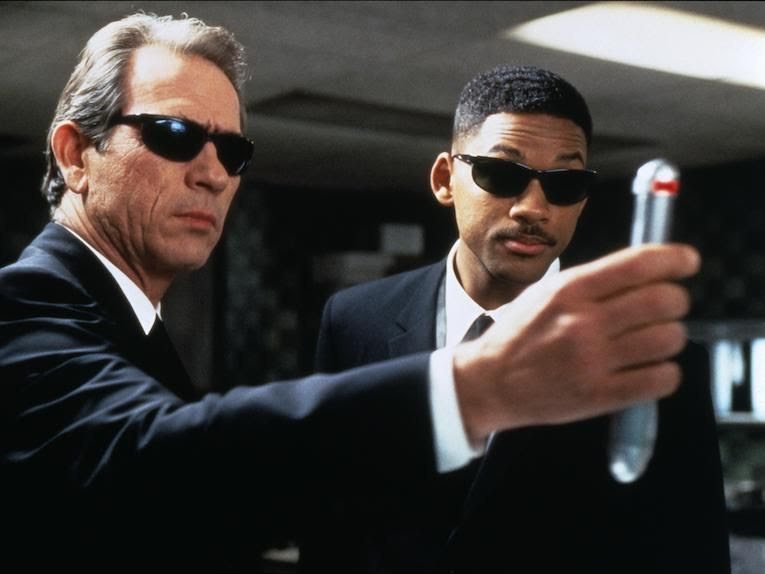 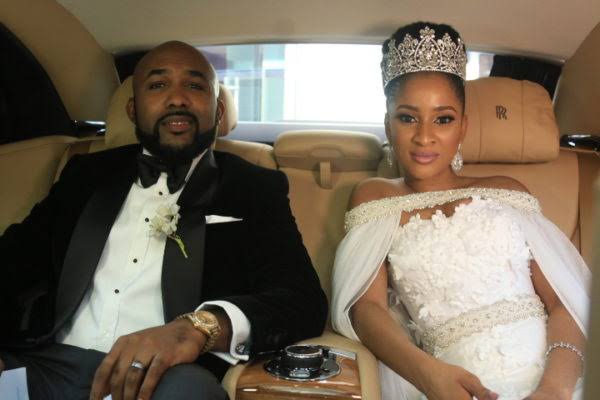 Olubankole Wellington, popularly known as Banky W has done a couple of good jobs in the entertainment industry. Banky W is recognized as a Nigerian singer, rapper, actor, entrepreneur, and politician. The talented singer has produced movies that got lots of people talking. His talent for acting was put to play in movies like Wedding Party, Up North, and many others. Today, Banky W is one of the best actors in Nigeria. 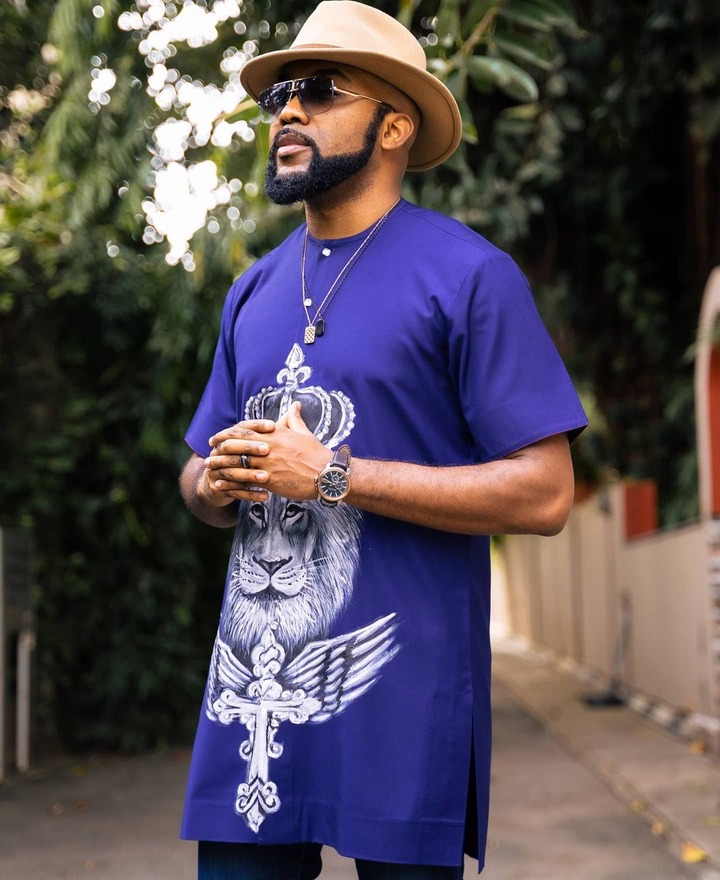 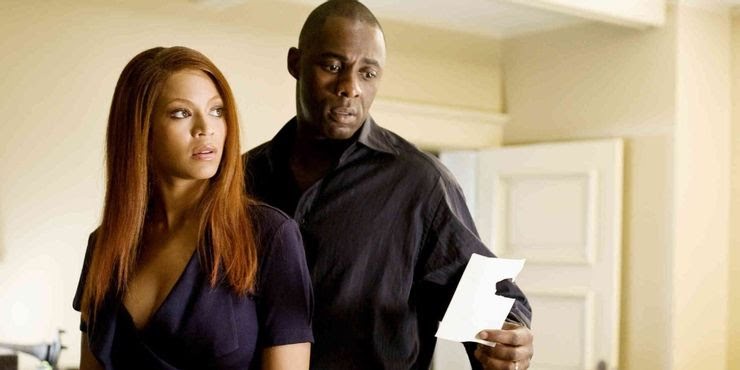 Beyoncé is a famous American singer who is currently regarded as one of the best female vocalists in the world. Despite archiving success in the music industry, the beautiful lady ventured into acting, She has been featured in a couple of movies like The Pink Panther, Obsessed, Dreamgirls, etc. In some of these movies, she took a lead role and her performances were excellent. 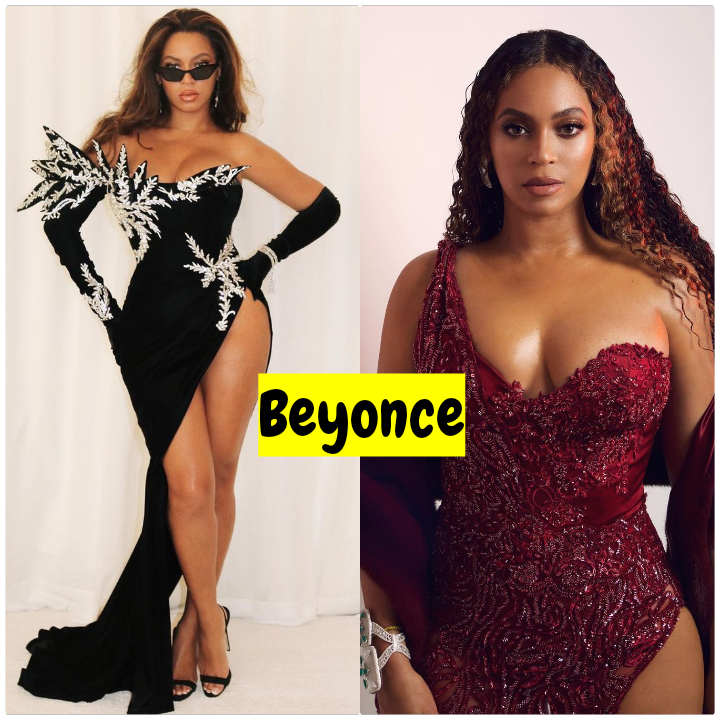 Which of these musicians has impressed you the most in the movie industry? Share your thoughts in the comment section.