By bleromayor (self media writer) | 5 months ago One of America's A-list rapper and songwriter, Lil Wayne, offers assistance to an ex-cop who saved his life as a kid. The officer, whose name is Robert Hobbler, is nicknamed Uncle Bob in the department in which he works. The rapper had previously given the cop an open offer to contact him anytime he needed aid of any sort, but the ex-cop had failed to reach out to him. However, recently the officer had proposed to work with the international rapper in terms of administrative situations and decisions. 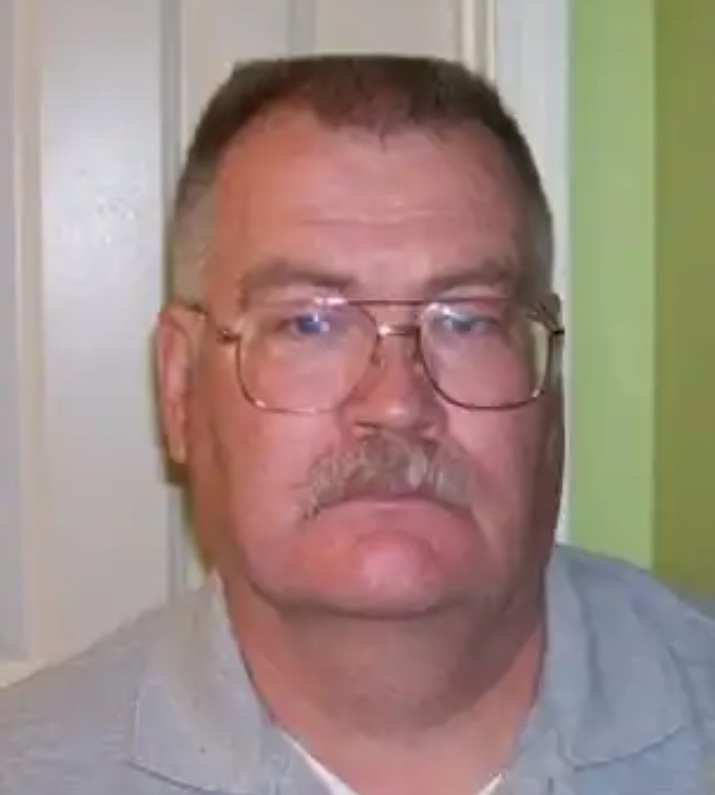 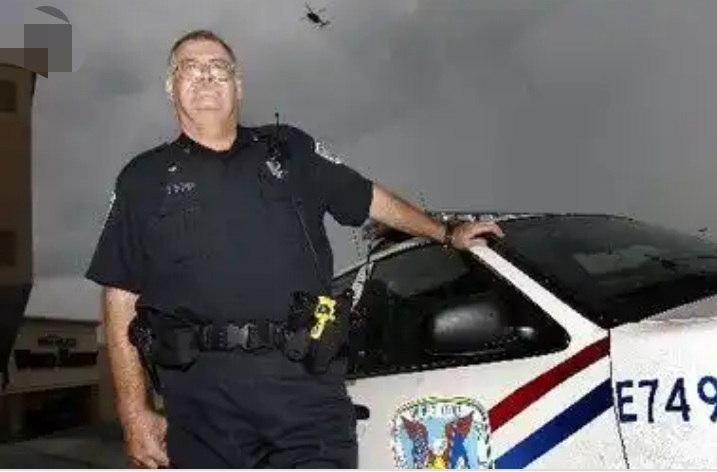 The rapper, in an interview with TMZ, had come out to share the touching story of how the officer saved him. He told the TV station in a show titled "Uncomfortable Conversation" that he had mental issues as a child. He went further to explain how he shot himself with his mum's gun at the age of 12. Explaining that he first called 911 emergency number and told them his intentions right before he shot himself. 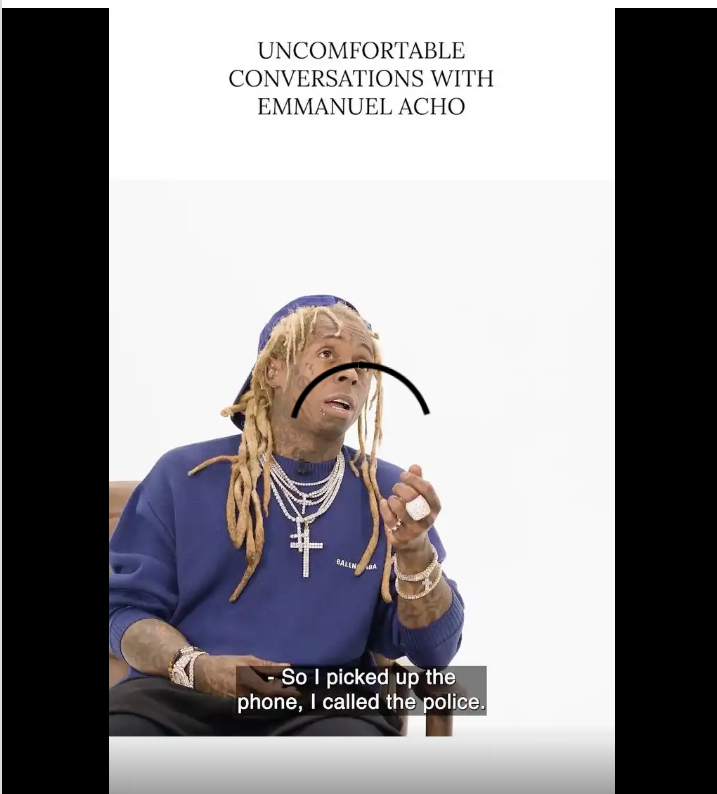 Fortunately, the first person to respond was Uncle Bob, and he explained how he tried his best to ensure that he didn't die. He said even at the age of 12 he knew he had mental issues and wanted to take his life because he usually skipped school to rap and was afraid of the problems he would have with his mum. Again, he thanked Bob for his compassion and for not losing hope in him.

He also used the medium to give hope to all those who are facing the same mental challenge he faced by showing his vulnerabilities. Below are his words:

"I knew where she put her gun, and it was in her bedroom. And so I went in her bedroom, grabbed the gun. I knew I had a mental health problem when I pulled the trigger. 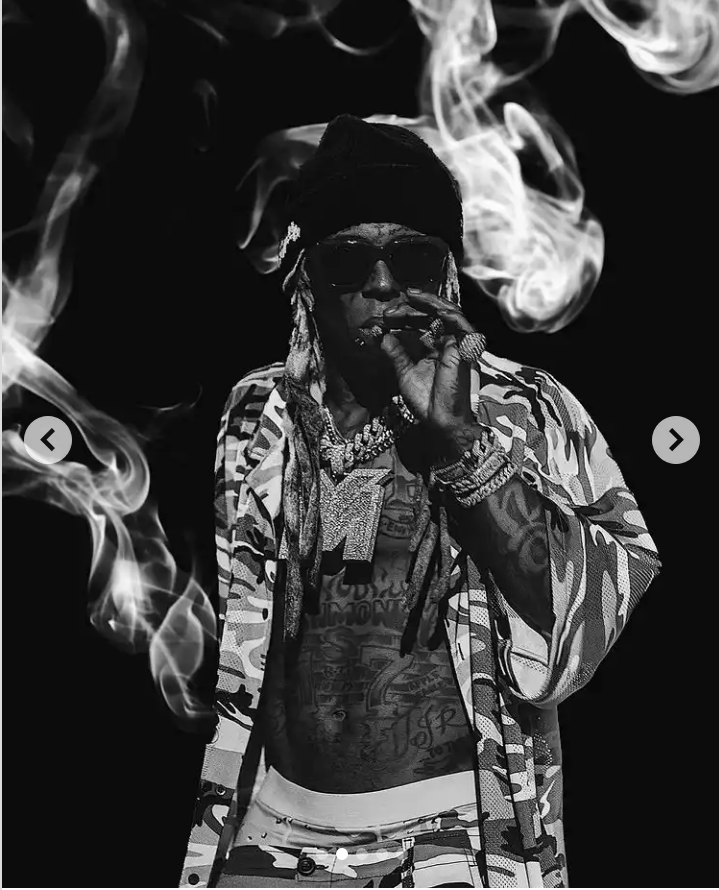