Success Adegor blasts Nigerians for not keeping to their promises

By Zinowrites (self media writer) | 1 year ago 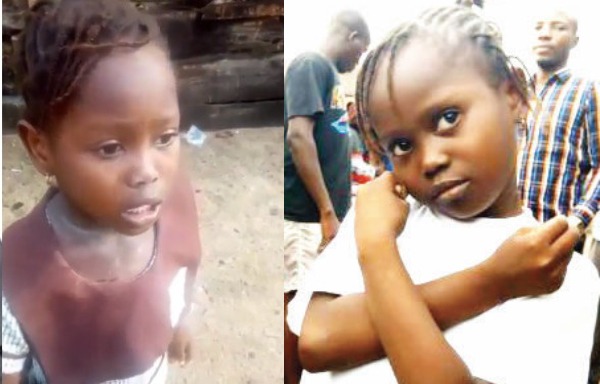 Success Adegor, aka “Dem go flog you” , from Sapele is a 7 year old girl who trended online after a video of her tongue lashing her headmaster after being sent from school because of school fees was uploaded.

The little girl became an internet sensation after speaking in “Pidgin” over the state of the school and why she was being sent away. She supposedly recieved goodwill and donations from benevolent Nigerians due to her outspokenness.

However, a new video of Success Adegor surfaced in which she claims that all the promises made were fake and Audio as her father still rides a bike also known as Okada even after being promised a job, and her mother not being paid regularly. She tagged them as Promise and fail and said that all those that visited their home to make these promises never came back. Little success has also said that the scholarship she was offered is only from primary 4-6 and the family hasn’t been on a platter of Gold as it had seemed .

Hopefully , Those that had promised little Success would redeem their vows as this video depicts a reminder to everyone that promised. 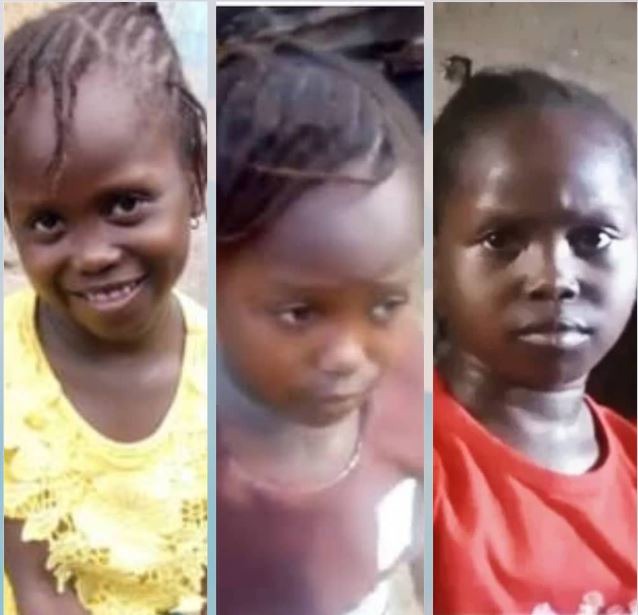 Content created and supplied by: Zinowrites (via Opera News )