3 Popular Nigerian Singers That Underwent Surgeries, And What Happened To Them 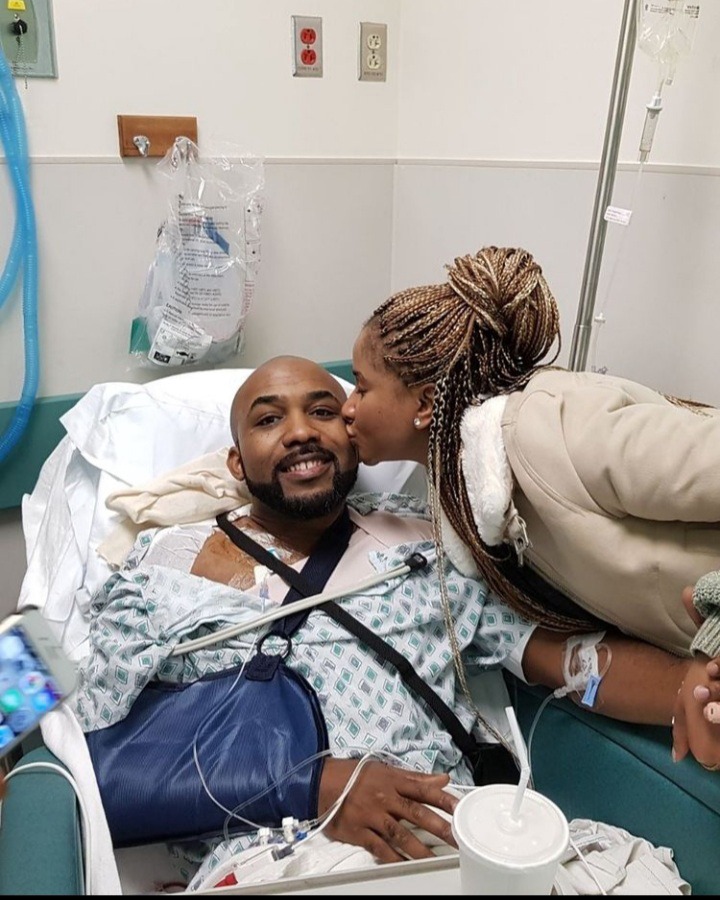 Banky W is a popular Nigerian singer that has been in the music industry for many years. Few years ago, he underwent a surgery for skin cancer. Banky W revealed that he had a surgery for the skin cancer three times. He also revealed that the last one was successful, and to the glory of God, he is healed. He uploaded few photos of himself after the successful surgery. 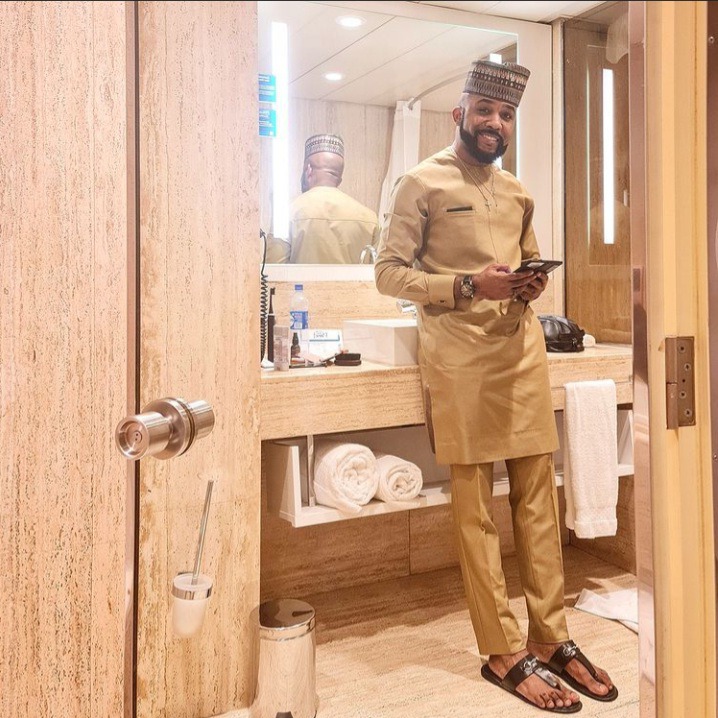 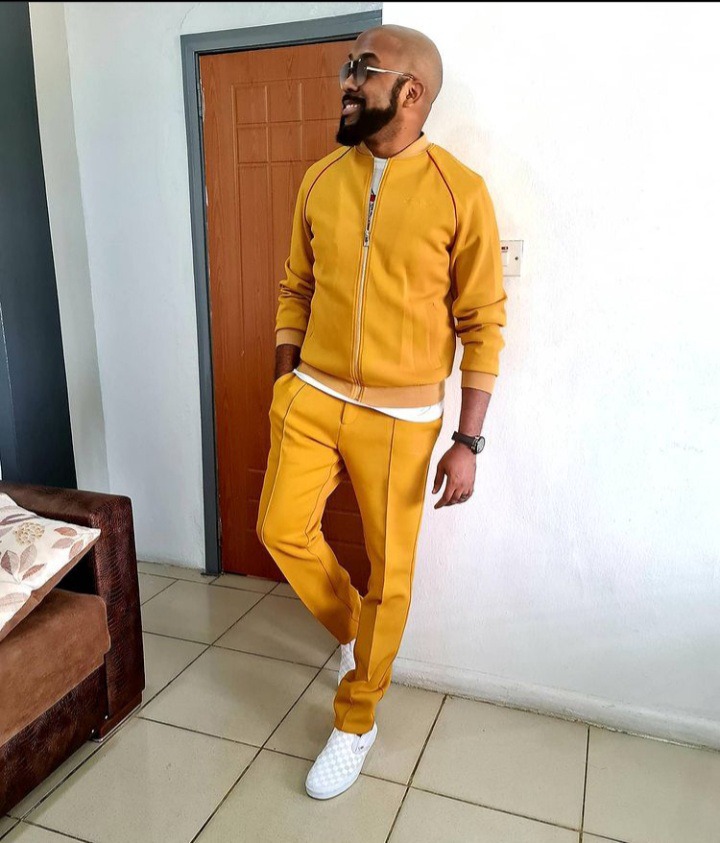 Tekno is a popular Nigerian singer and also a talented music producer. Few years ago, he revealed that he had to undergo a surgery. He explained that he was feeling sick in his syomach, and the sickness was making it hard for him to talk, or even sing. He said that the acid in his stomach was affecting his throat. It became unbearable for him, so he had to go for surgery abroad. He also revealed that a robot was used to perform the surgery on him. Everyone thought he might not be able to sing again, but it didn't take long before he became fine again. He also performed at a show in Cameroon three weeks after his surgery. 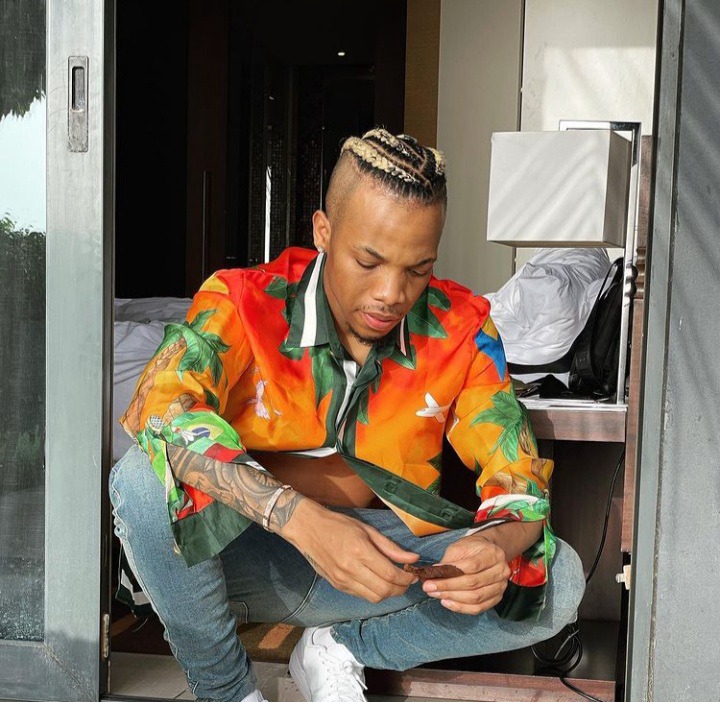 Angela Okorie is a popular Nigerian actress who recently ventured into music. She can also be said to be one of the Nigerian singers that had to undergo surgery. Sometime in 2019, it was reported that she was attacked by assasins. She was allegedly shot multiple times, but she survived. She had to undergo surgery for all the bullets to be removed. She also took out time to give thanks to God for sparing her life. 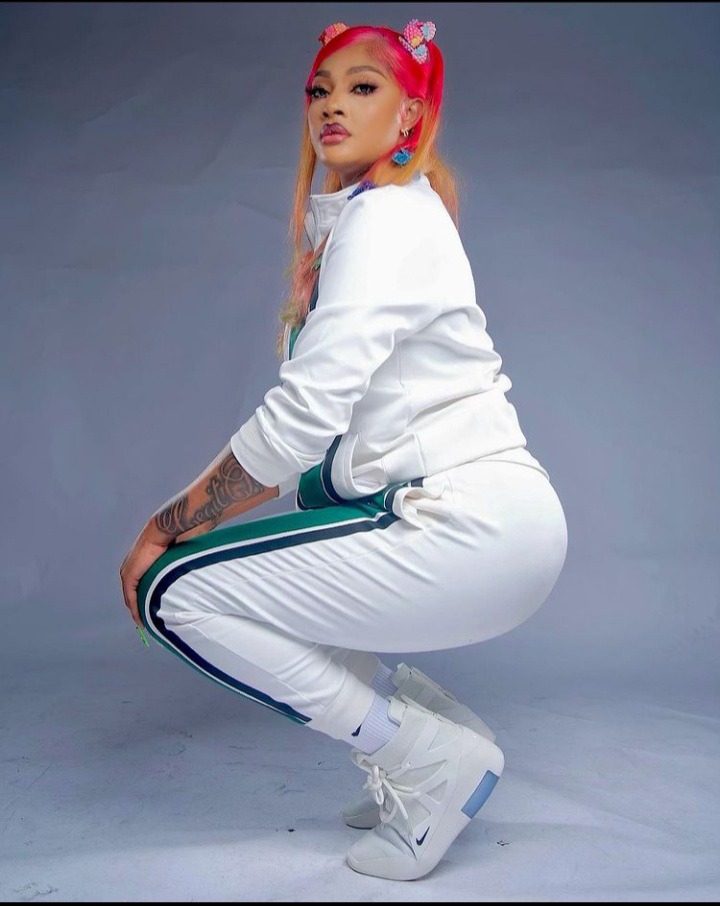 (Photo credit: all photos were gotten from their individual instagram pages)