The Red Ranger Who Murdered His Roommate

By Negusnew (self media writer) | 2 years ago 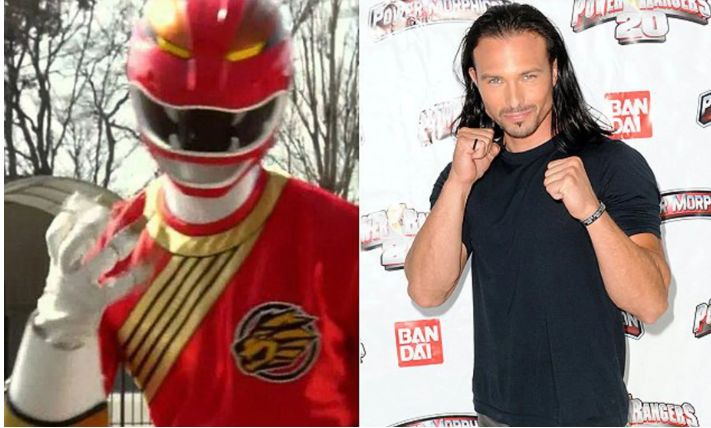 Born and raised in los Angeles, California also pursuing a singing career and had stints in ER and CSI, According to his IMDb

He was charged with the Killing of his roommate by stabbing him in the adbomen with a sharp weapon.

According to report the fight started around 3:34 Medina who reportedly called 911 himself was taken into custody in palmdale, California shortly after, report claims Sutter was taken to hospital and pronounced dead

Hearing the news people who knew him were supprised

'he is a great friend and a great client it is something I can't conceive, I don't see that in him he was a very helpful guy and great with his dog it's such a shock,' said laster Medina's former agent who has known actor for 12 years told ABC7.

Content created and supplied by: Negusnew (via Opera News )