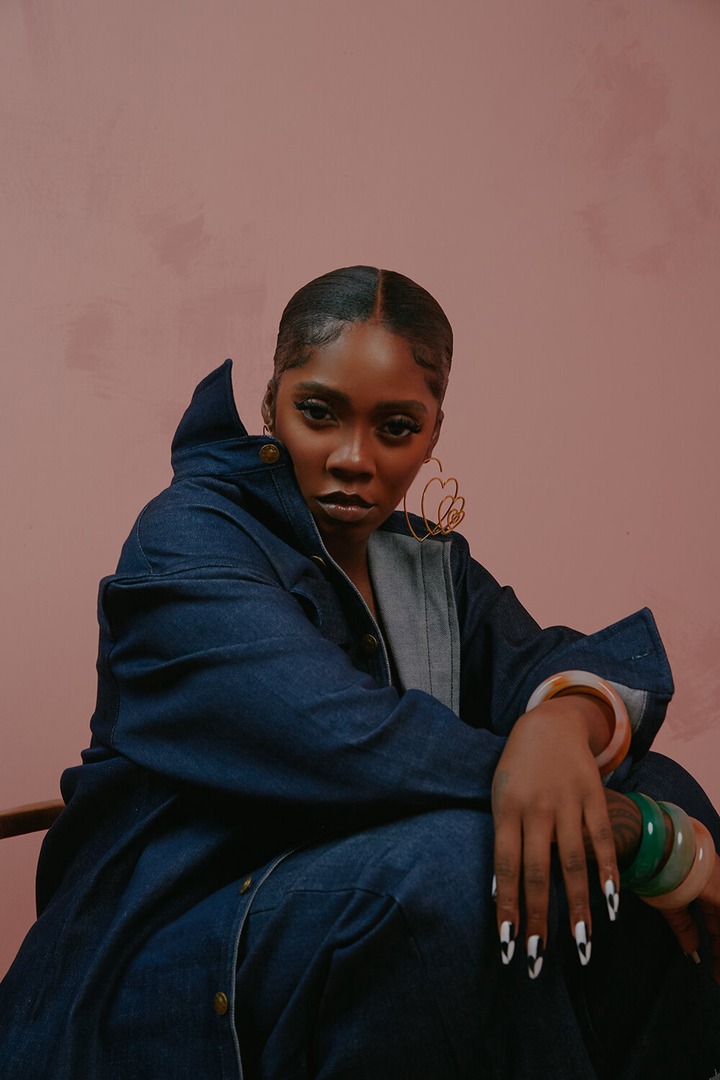 Tiwa Savage, a Nigerian singer, and songwriter has stated that some people will be relieved when she dies.

The mother-of-one took to Instagram to express her grief over the death of her father and friend, Obama DMW, also known as '44,' who was also Davido's aide.

"I was saddened by the deaths of my father and 44, but at least they are no longer in this cruel place," she said. Some people will be relieved when I am no longer here."

The sonorous singer had announced her father's death on July 19, 2021.

On September 3, 2021, shortly after the release of her Extended Play project 'Water and Garri,' the singer buried her father in Lagos in a star-studded elaborate ceremony.

Tiwa Savage's recent post, on the other hand, comes just a week after a sex tape featuring the singer and her current lover surfaced online.

As the video went viral after it was released on Monday night, some celebrities showed their support for the singer by uploading her photo and praising her on social media.

Some celebrities, however, chastised those who supported the singer.

Tiwa Savage said during the scandal, "Charge that sh*t to the game and never speak on it again."