Life itself is a game; so we must learn to play it well. Such was the situation at the Big Brother Naija house on Sunday night, when both Angel and Pere were put in the same room to play a game called Double Tragedy, following the eviction of three housemates from the eviction list. 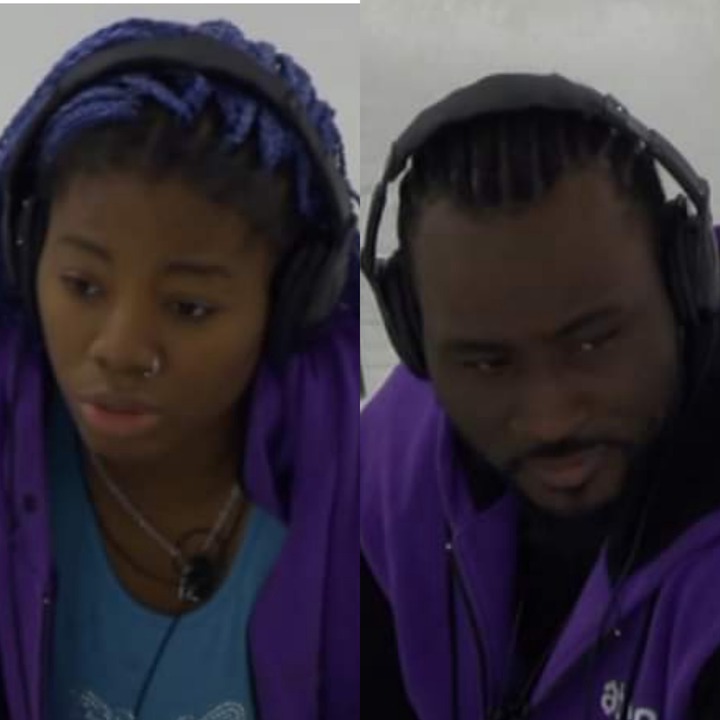 Of a truth, a double tragedy it would have been, should any one of the two not have made it to the final, because what it will mean is that such an individual would have been evicted twice in the show.

However, instead of a double tragedy, it turned out to be a double comedy as both Angel and Pere could not contain the joy that flowed through them, on hearing that they both qualified for the final, after both were seen to have played an excellent game.

Meanwhile, since the period they were both put in the same room, here are the things that were noticed:

1. Time to settle disputes and differences 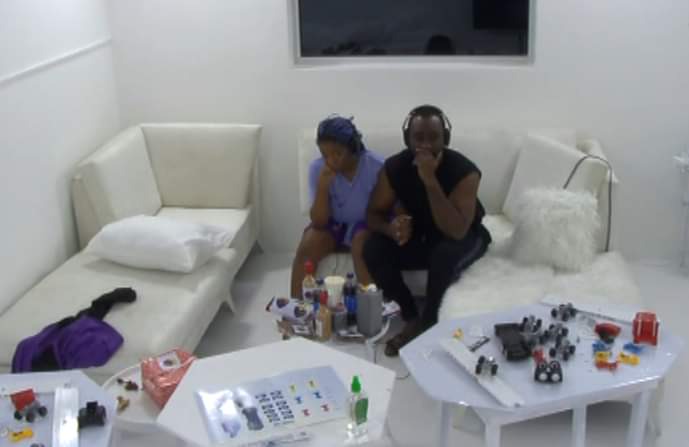 I believe those castigating Big Brother Naija for allowing Angel to return to battle it out for top5 with Pere will now be having a rethink of statement, after what impact, we saw that little moment of staying together has created in both Angel and Pere.

At that moment when one individual needed that victory most, and each had to fight hard for it, they both did a good job to understand that, it is "United we stand, while divided we fall".

2. There was a moment of selflessness.

Another good impact we saw that the moment had on them was selflessness. Imagine Angel having to tell Pere that she doesn't deserve to be where she had got to now and that Pere deserves to be there more.

At one point, Pere almost did not want to play the game, hoping that it didn't matter even if Angel went through.

Each of those acts only speaks of a selfless mind. A mind that now thinks better of others first before yourself. 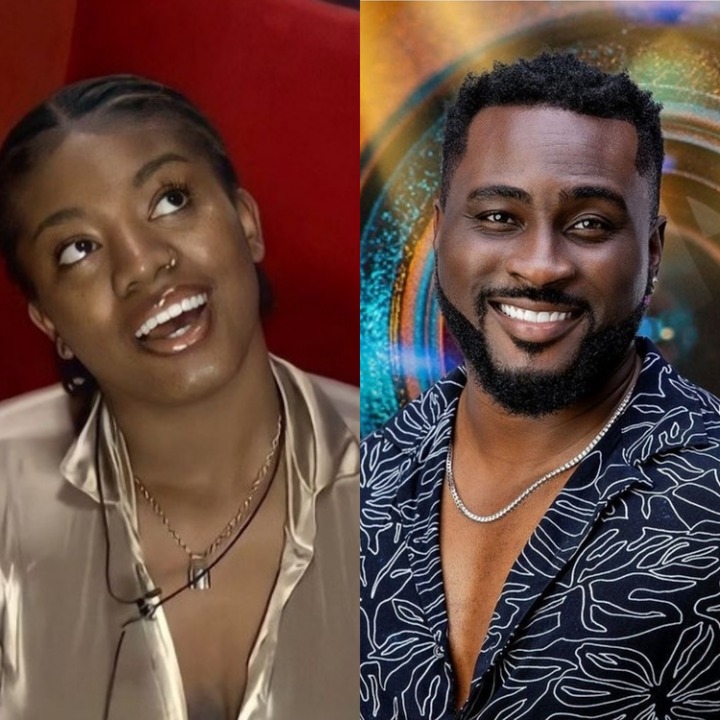 3. They had time to bond together 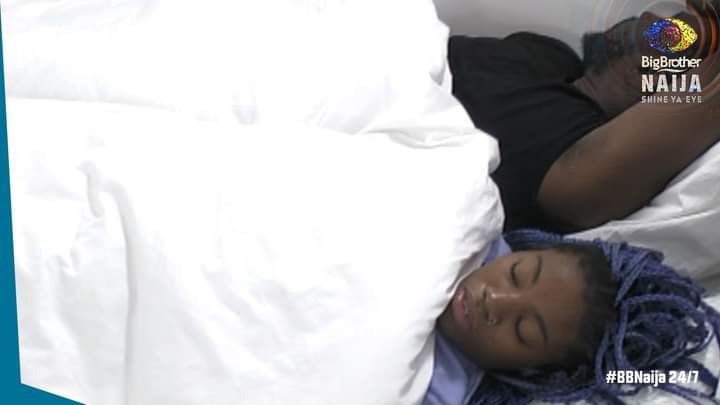 Photo Credit: Angel And Pere, taking before the game 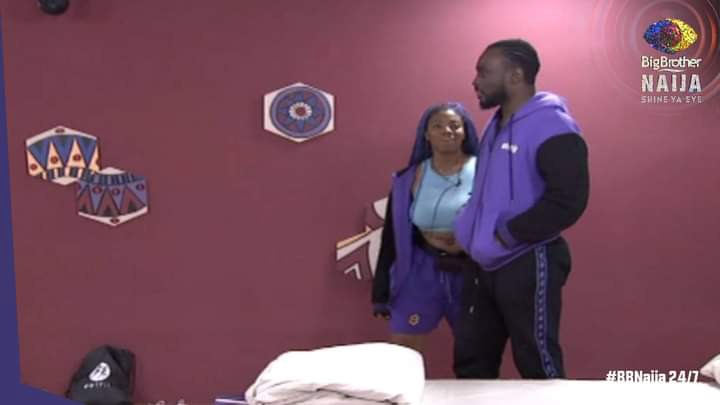 Recall that both Pere and Angel had a confrontation that was never resolved but after putting them in the same room for hours, they were able to mend their ways.

Added to that was the moment they had to bond together again, being on the same bed, and even had time to share gossip of some housemates.

It was a nice game played out, wasn't it?