By Rerumaliss (self media writer) | 11 months ago

The curtain of Nigeria Idol season six was finally drawn last night after more than two months of different scintillating performances on stage from eleven contestants that started the music talent reality television show. By dint of determination in proving to voting viewers and fans that they posses the vocal prowess, Kingdom Krosiede and Francis Atela survived to the final stage. 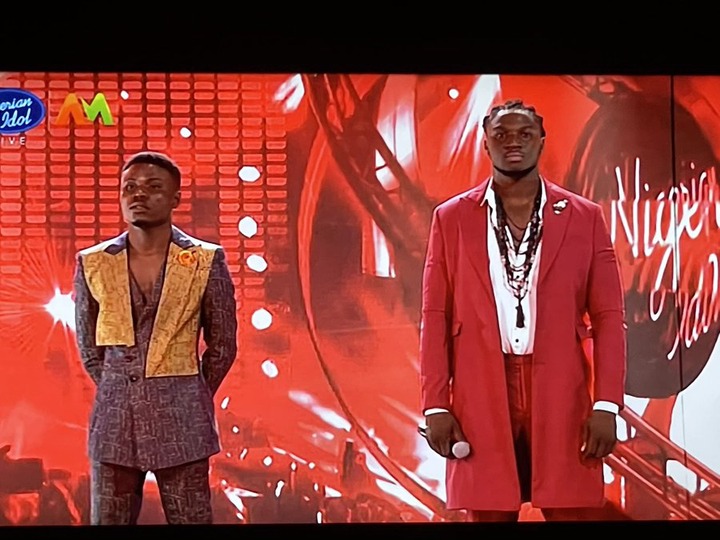 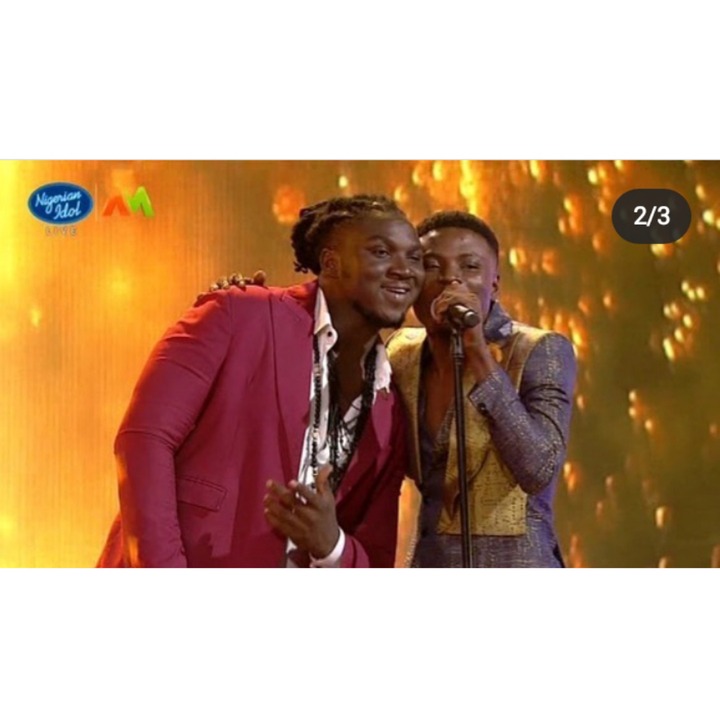 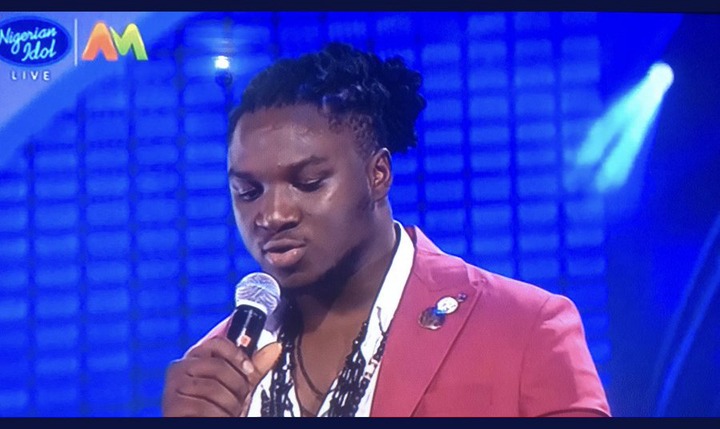 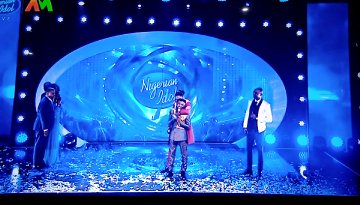 Right from the beginning of the competition, Kingdom and Francis have never hidden the fact that they are in the show to win the top prize at stake. At a point, it was very difficult to decide amongst these two singers who is the best. There is no doubt that Kingdom deserves to win this season six of Nigeria Idol, however, Francis could have still nicked it if not for these three reasons.

Kingdom started to awe with his voice right from the audition stage. Each time Kingdom step up to the stage to sing there is always goosebumps everywhere. His vocal range and control is equal to none, no wonder impressed fans and viewers continue to vote for him through out the competition. 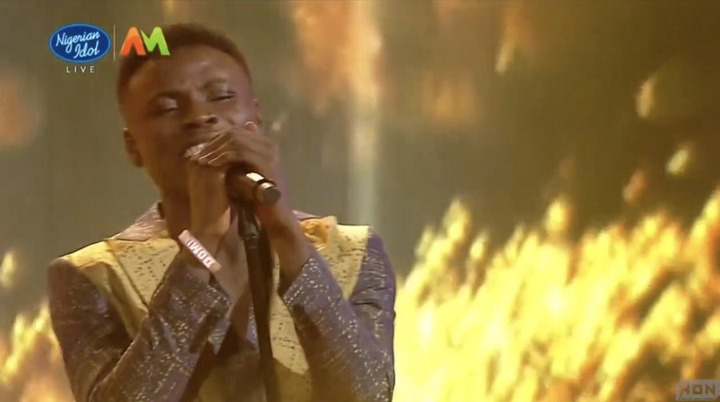 As if saving the best for the last, he held everybody spell bound with the way he performed Fela song and the melodious duet he did with Cobhams Asuquo during last night's finale.

2. He has a large following online

Amongst the eleven contestants that competed for this year's Nigeria Idol, Kingdom is the only one that has the largest following across social media platforms. These fans do go out of their way to conduct online campaigns for him to progress in the show. The love and adulations that were showered on Kingdom were equal to none.

3. Many average Nigerians could relate to Kingdom humble background.

A lot of Nigerians could relate to Kingdom struggle to survive and the emotional pain of losing a loved one. Many voting viewers and fans could see themselves in Kingdom. The rag to riches story is always the average Nigerian dream. Majority of people wanted him to succeed because his success would definitely be theirs. 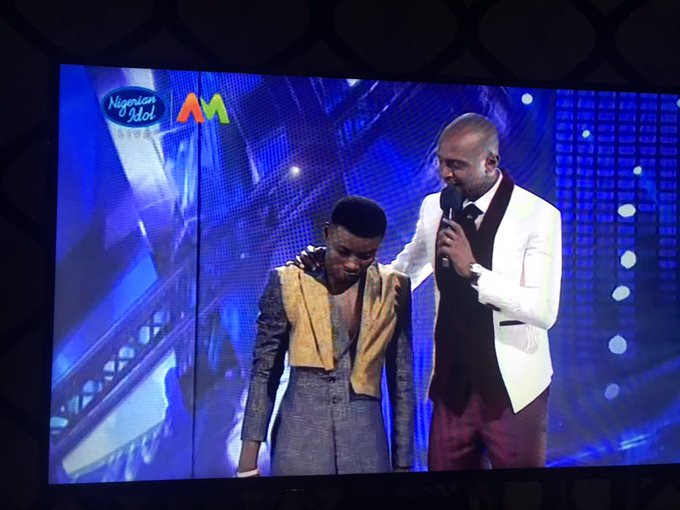 4. Kingdom has a very humble disposition

One major character trait that attracted fans to Kingdom, is his humility. He could have allowed himself to be carried away by the constant praises from the judges, who are professional in their right, about his awesome voice. 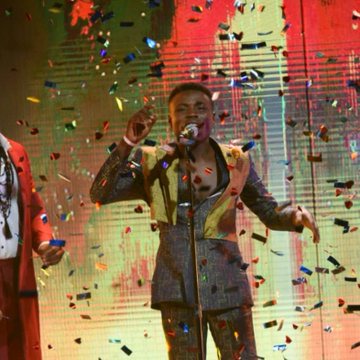 It is obvious that Kingdom's newfound fame would not enter his head as he still maintained his humble personality while talking and singing with Francis. 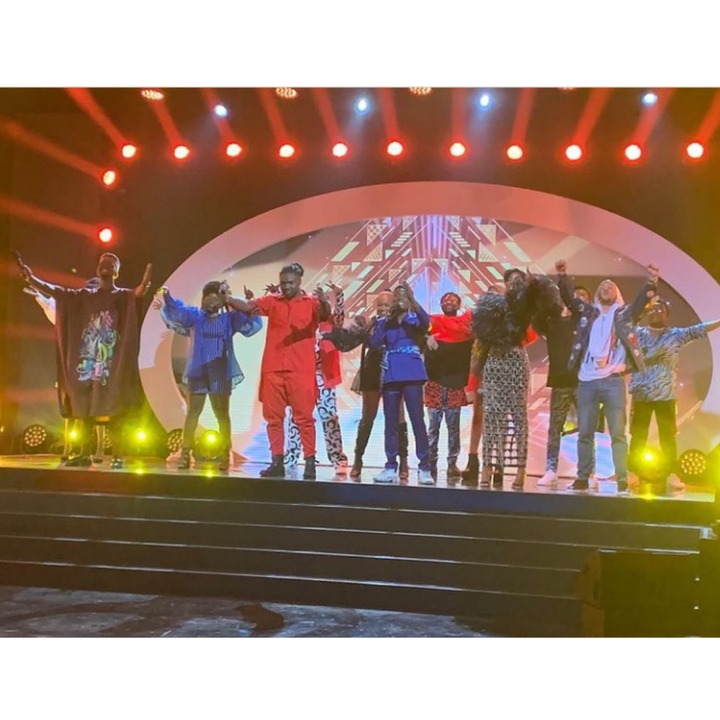 I think this one Nigeria Idol reality show a lot of viewers would wish that they never saw the end. The special singing talents of the contestants and the love and unity they showed each other would forever remain indelible in the minds of Nigerians. 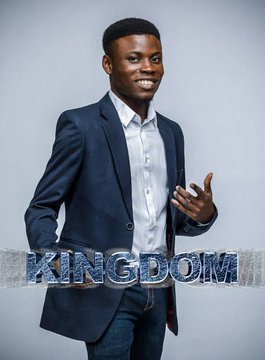 Congratulations once again to Kingdom, the world of music lovers can not wait to savour what he has to offer them in the nearest future.