Remember the baby without a mouth, See how he looks now and his career

By MasterJA (self media writer) | 2 years ago 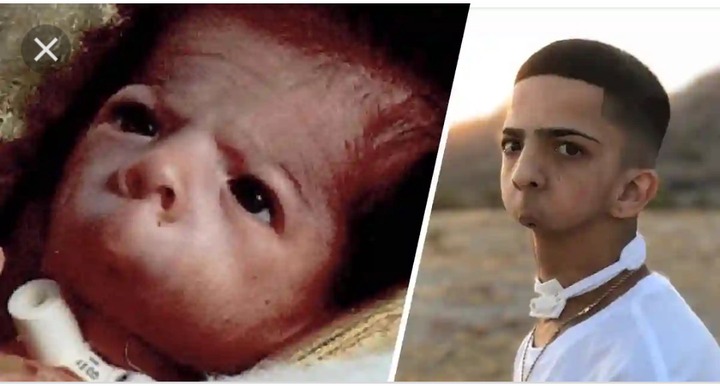 Isaiah Acosta was born on the 31st October 1999 in Glendale, Arizona, USA. He was born two months premature and due to that, he was fighting for his life. Right after the birth, he was without oxygen for 15 minutes and doctors told his parents, Tarah and Sergio, that he was unlikely to survive and that if he did, he would not be able to walk or talk, and would be practically bed-bound. But the doctors did not know what kind of a fighter Isaiah was. 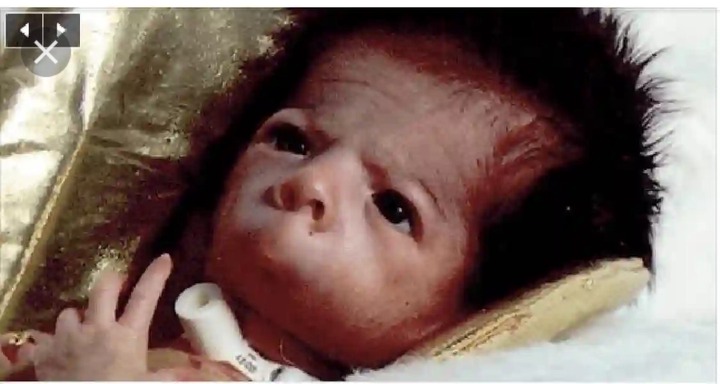 Isaiah Acosta was born with situs inversus, which meant all his major organs were in the wrong place. He also suffers from multiple unrelated disorders and medical conditions, the most severe being agnathia, a very rare condition that is marked by the absence of one or both jaws. Isaiah was born without the lower jaw and respiratory pathways so he is not able to talk, breathe or eat on his own. 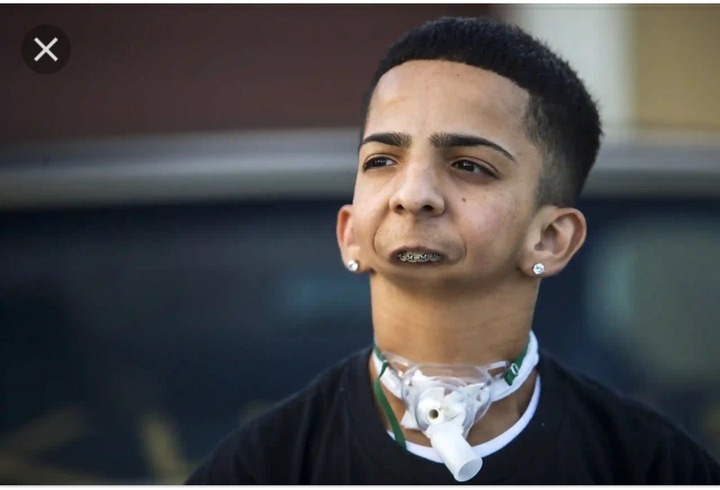 Despite doctors' predictions, Isaiah survived and is able to walk. He uses medical machinery to get food and oxygen and is unable to speak but he's gone on to fulfil his dream of becoming a rapper, with the help of the Children's Miracle Network Hospitals and musician Trap House. 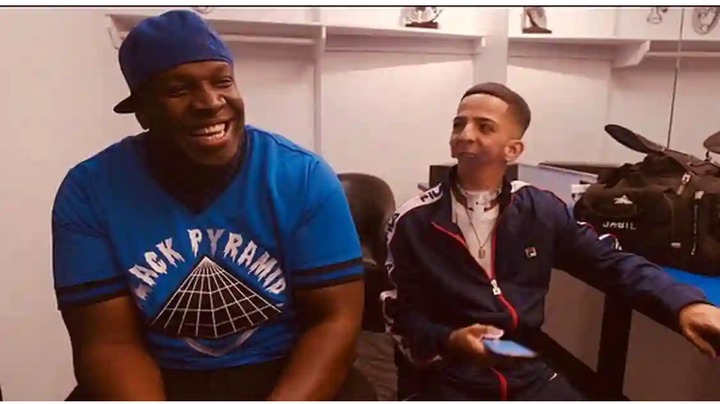 The first song they recorded together was “Oxygen to Fly”. They also made a video for it that became viral almost instantly. The song is autobiographical, telling Isaiah’s story and his struggles to find the voice while living with serious medical conditions. Following the song becoming a huge hit, Trap and Isaiah started performing together in Florida and California. They were feeling on top of the world!

The following year, Isaiah and Trap released another song “Hate is for the Weak” about the harassment and bullying Isaiah had been going through since going viral.

Although it wasn’t his voice on the recording, Isaiah was the one picking the beat and picking the production because Trap wanted the end-result to be the way Isaiah had envisioned it to be. But life was preparing another blow for Isaiah, when his colleague and a beloved friend, Tikey Trap House Patterson, died after losing the battle against pancreatic cancer.

Isaiah gave an interview for the Untold Miracles Podcast with Kelli Davis. He talked about the miraculous circumstances around his birth and the medical challenges, and how he had overcome bullying. He advised other kids facing the same hardships to talk to their parents and encouraged them by saying they were not alone. 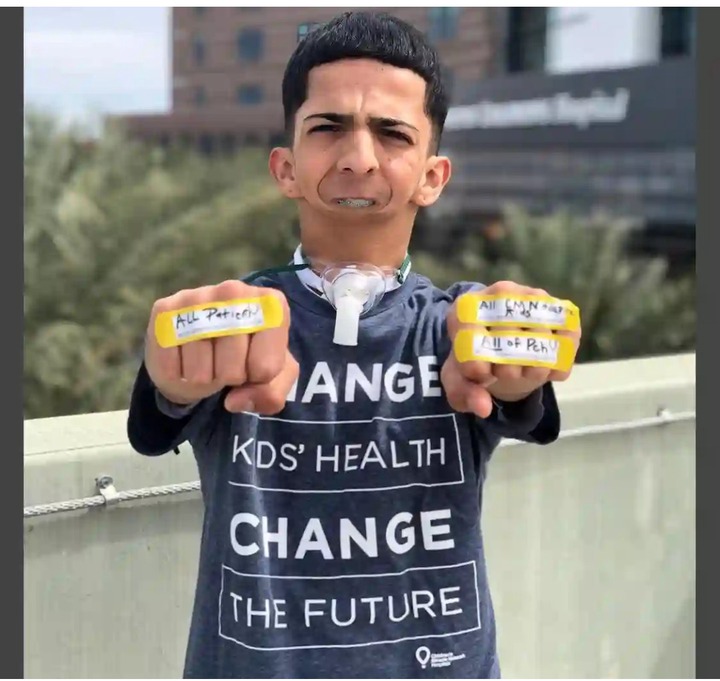 He dedicated his whole life to helping others the way he can. He feeds the homeless, provides for the needy and gives his voice for the voiceless. He might not be able to speak but he has his words and the whole world is listening. “It’s the best feeling that no money can buy”, Isaiah told.