PHOTOS: 5 Nollywood Actresses Who Got Married To Nigerian Men That Previously Had Children

By AdeotiZeez (self media writer) | 8 months ago

In Nigeria, and even in the world, many Nigerian men find it difficult to marry a woman with her children but when the table turns, we have beautiful women who married their soulmates with their child baggage and even take care of these children like their own.

In this article, we would be taking a look at 5 Nollywood actresses who got married to Nigerian men who previously had children; 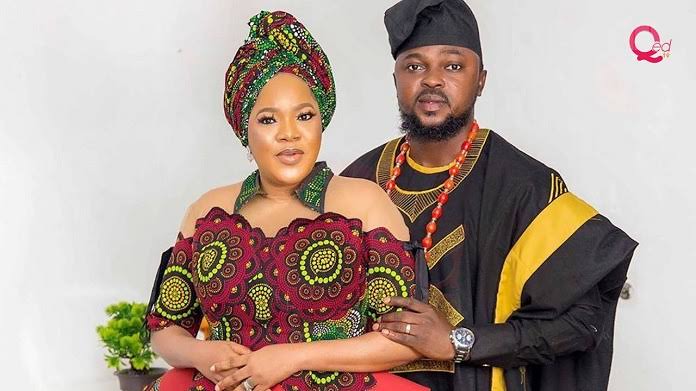 Popular Nollywood actress, Toyin Abraham is married to a Nollywood colleague, Kolawole Ajeyemi. The beautiful actress who is one of the best Nollywood actresses in Nigeria married the handsome actor with his baggage and has since then become a wonderful mother to his beautiful daughter. 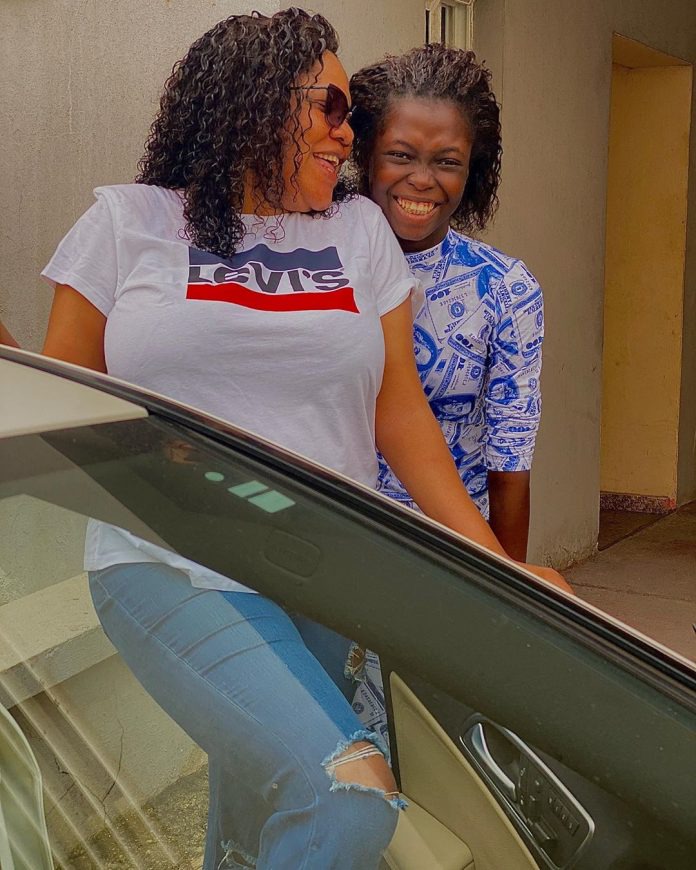 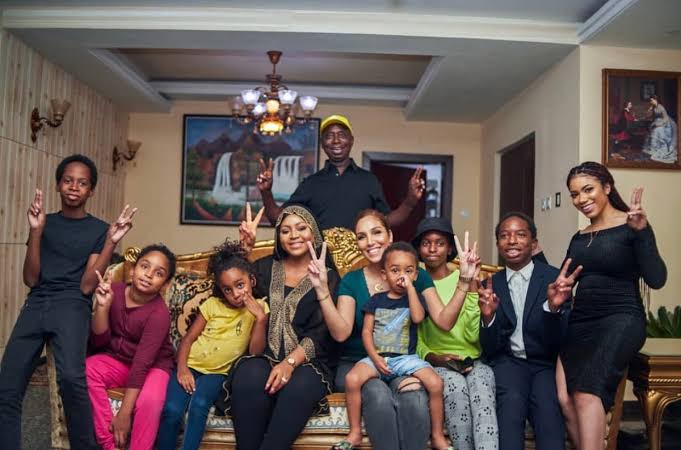 A beautiful young Nollywood actress made headlines after she married Nigerian Billionaire, Ned Nwoko at just a very young age and at the peak of her career. The beautiful lady got married to Ned Nwoko who previously had children from his previous marriages with other women. 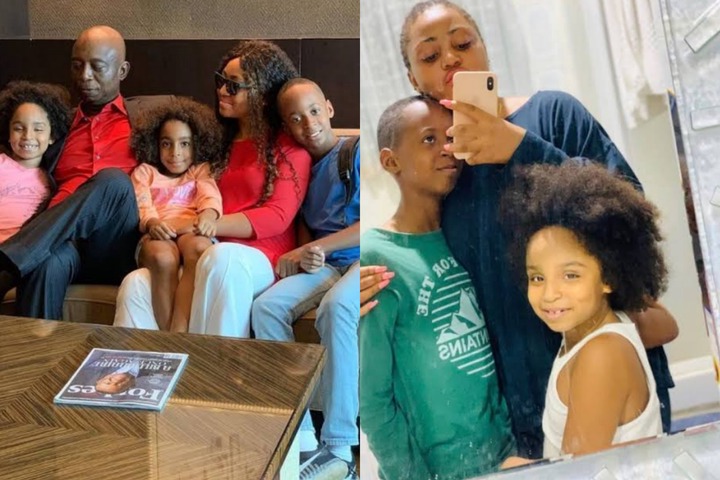 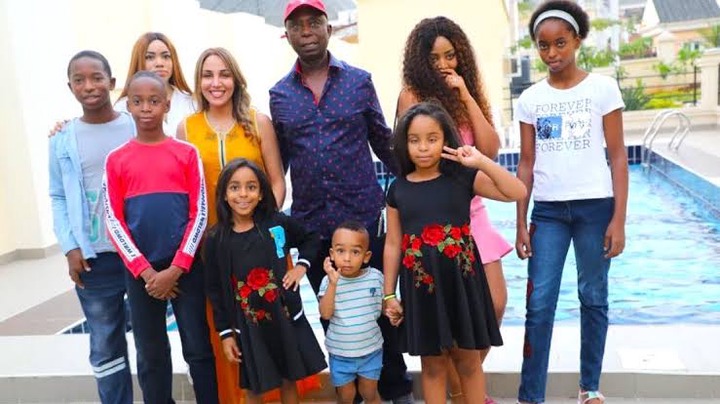 Regina Daniels became a stepmother to more than 5 children from Ned Nwoko's previous marriages with one of her step-daughters almost the same age as her. The beautiful actress gave birth to her child, Munir in 2020. 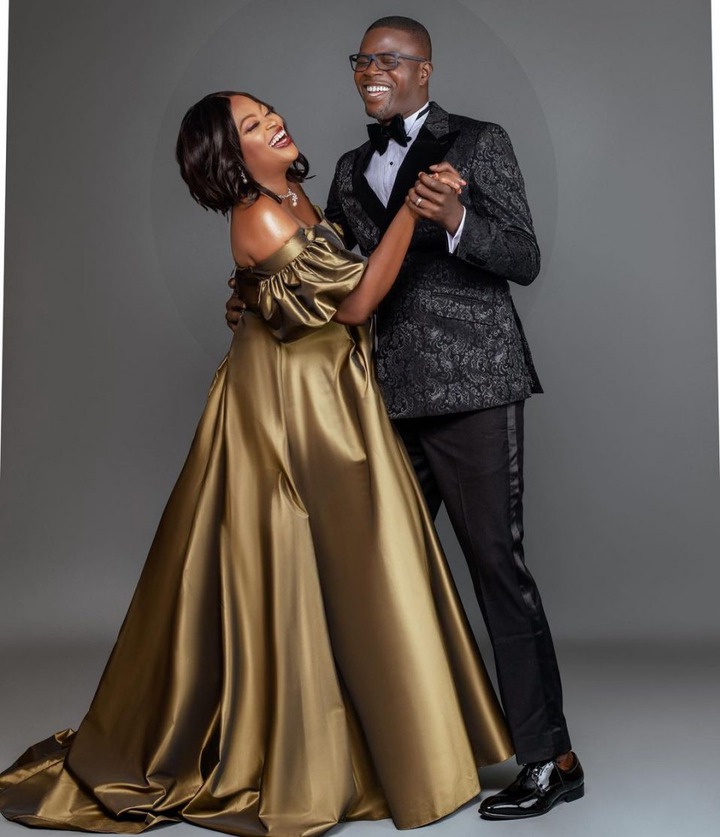 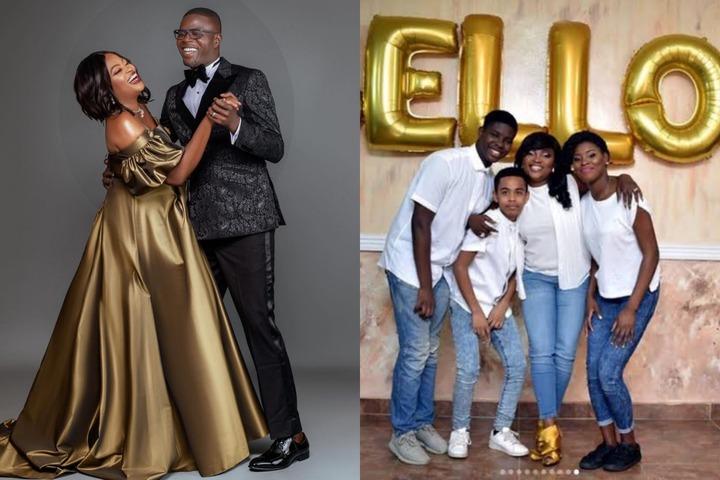 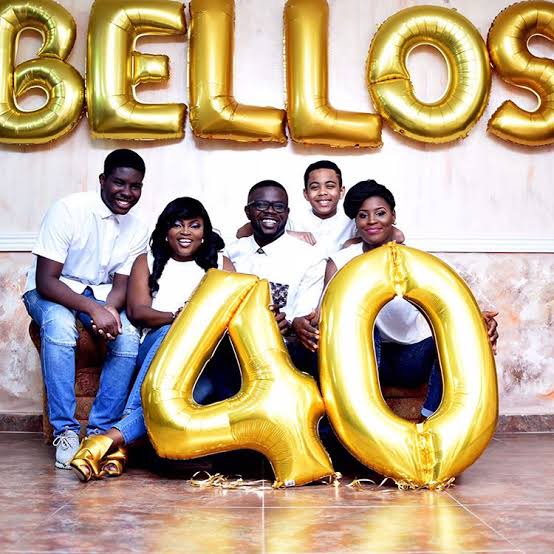 JJC has been previously married, had 3 children before he met one of the best actresses in Nigeria. Funke Akindele accommodates the step-children like her own, and as God would have it, God bless the beautiful actress with twins. 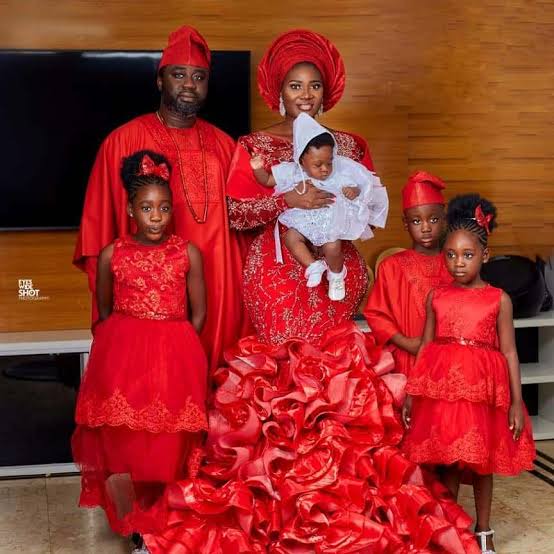 Popular Nollywood actress, Mercy Johnson married Odianosen Okojie and the beautiful couple who celebrated their anniversary recently have 4 children together. 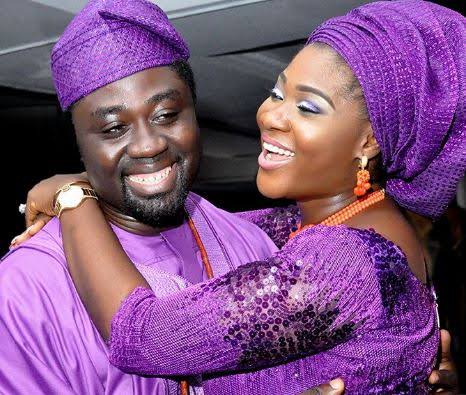 However before Mercy met her husband, the handsome Nigerian man already had 2 children from his previous marriage. 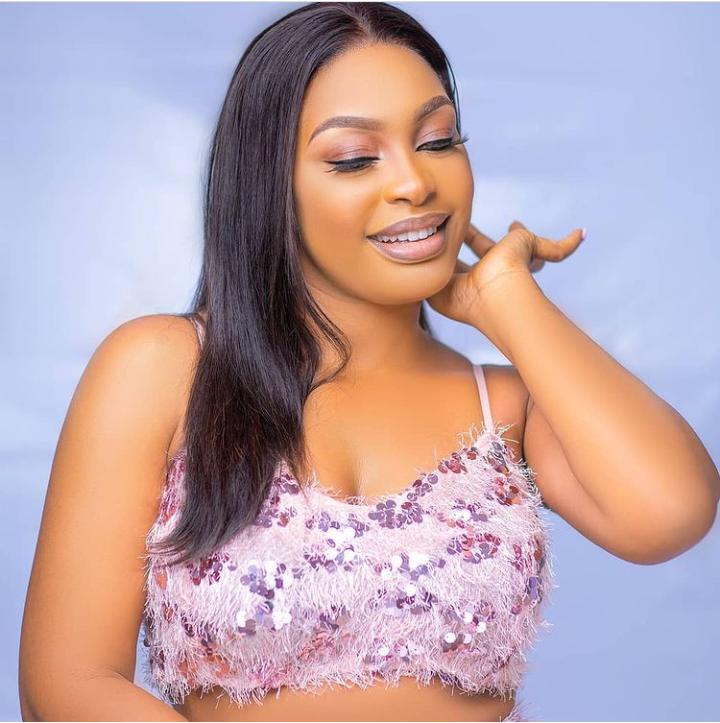 Beautiful Nollywood actress and scriptwriter, Nuella Njubigbo married Tchidi Chikere some years back. The beautiful couple has a beautiful daughter together. 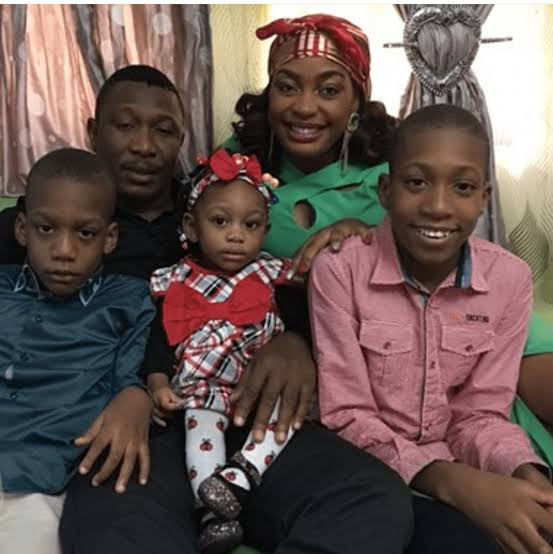 However, Tchidi was previously married before she met the beautiful actress, and had 3 children from his previous marriage.

These couples are living a funfilled life as they are doing very well. Many beautiful women have been able to marry men with children from previous marriages but when the table turns, many men run from it.

In my own opinion, men should do better in this part.