Gabrielle Union's daughter is the "Meme queen", she has the most Serious look, see her photos

By Dyma-Sam (self media writer) | 2 years ago 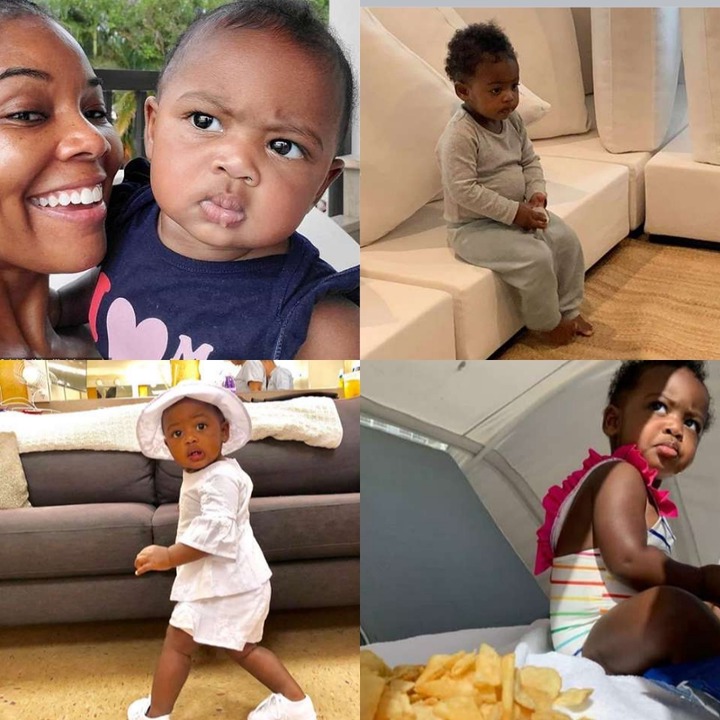 Gabrielle Union's daughter is a child with the most serious looks, although some people say that she is always unhappy and uncheerful. The seriousness of her face gave made it possible for her face to be used for different memes, to elicit humours in social media.

A meme is a behavior or styles that spreads by means of imitation from person to person within a culture. A meme is often used to represent a theme. Meme is something that is meant to be humorous. It can be inform a picture or a video.

Most of you will be wondering who Gabrielle Union is?

GabrielleUnion is an American based actress, who is also a female Activist, she is happily Married to Dwyane Wade. Their Union is Blessed with a very cute baby girl which they had through surrogate.

Gabrielle Union's daughter Kaavia James Union Wade got the most serious face I have ever seen for her age, this prompted most people to use some of her pictures as a Meme on social media. Majority of her pictures shows that is is always very serious looking and she often looks funny with that her look

Kaavia James Union Wade is called the "Meme Queen" because almost all her pictures are used for memes. The baby is damn serious although most people said she got the look from her father.

Funny enough, I don't know if Gabrielle Union is aware that her beautiful daughter is often used for memes in African.

Below are some of her pictures and some funny things attached to it. 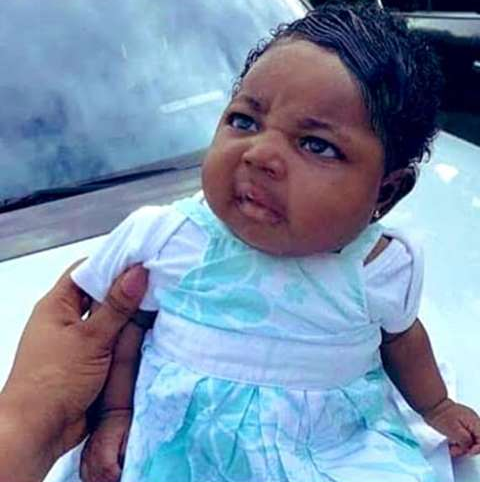 She is like " come on, get your hands off me" 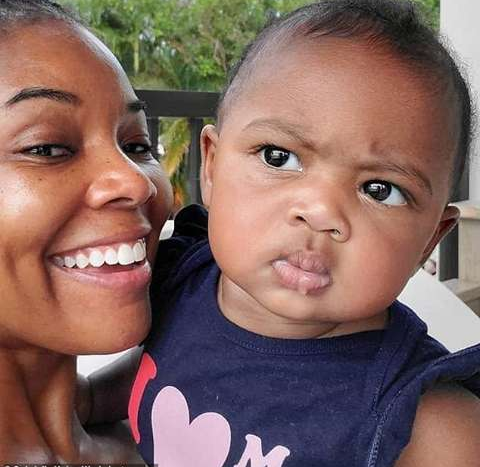 She's like, "mom am hungry and you taking selfie" 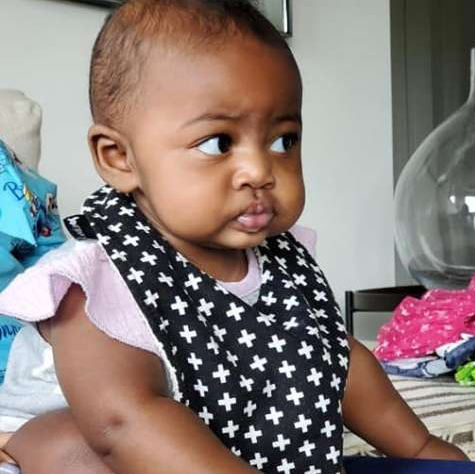 She is like, "I know you are lying, but continue" 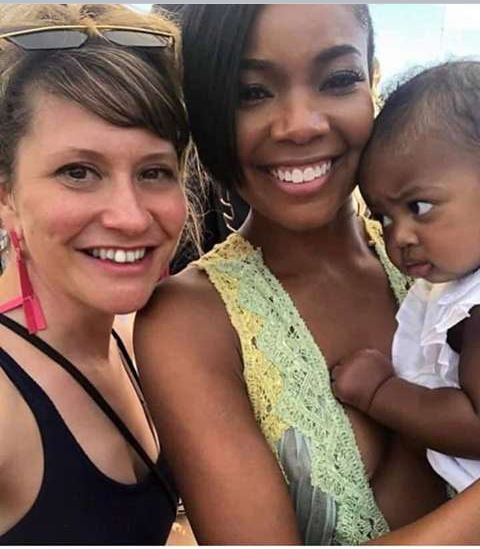 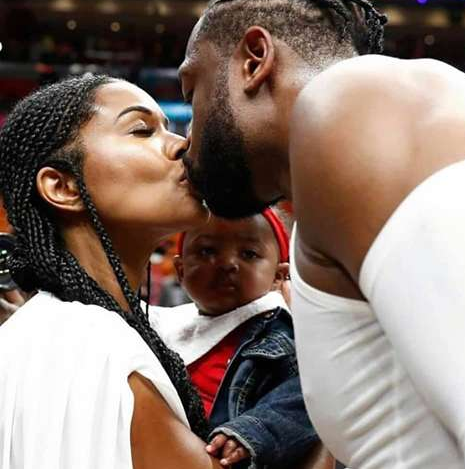 She is like, " mom and dad hurry up someone is looking, stop embarrassing me" 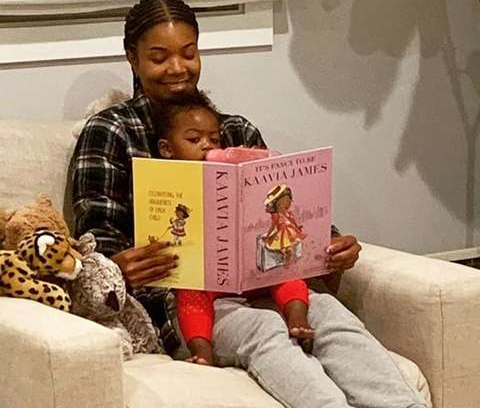 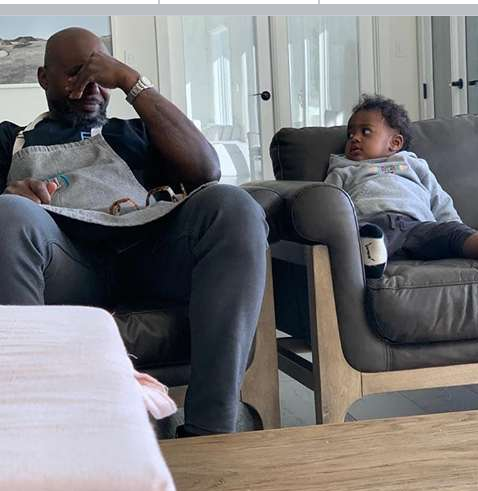 She is like " dad, it's well, everything will be fine" 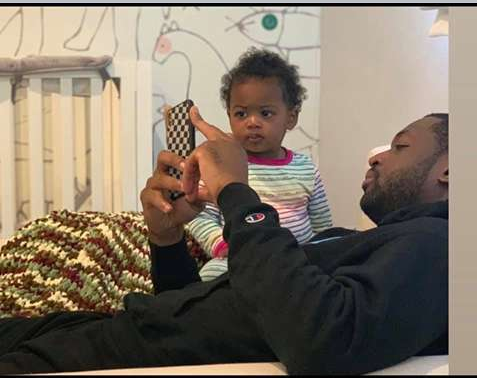 "Dad, am no more a child, I want to watch adults films" 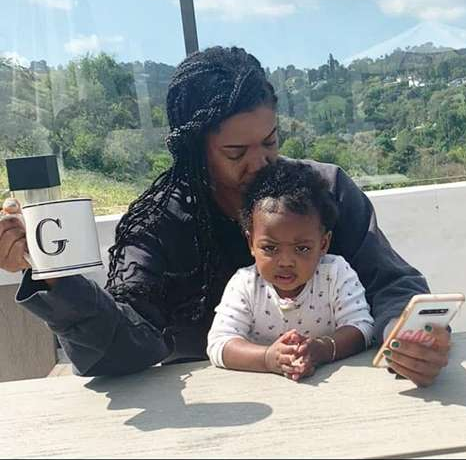 "Mom, something is staring at you from that side....." 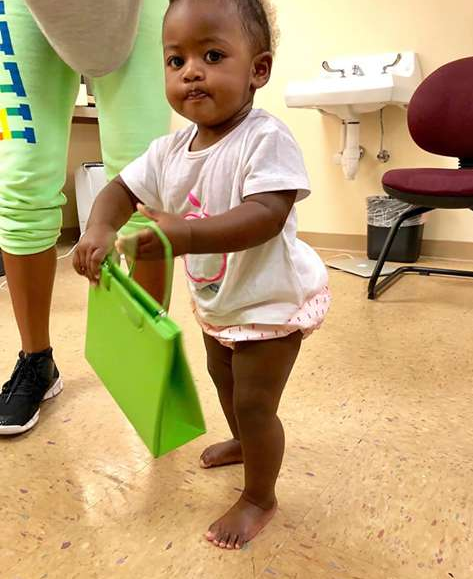 "Mom, this is all you could see in the market, it's not fine at all" 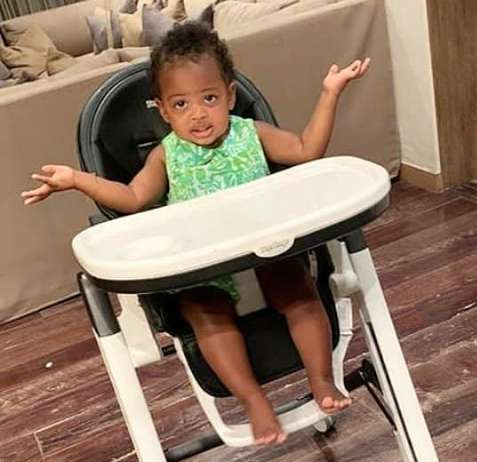 "Why did you change the TV channel, I don't like it at all" 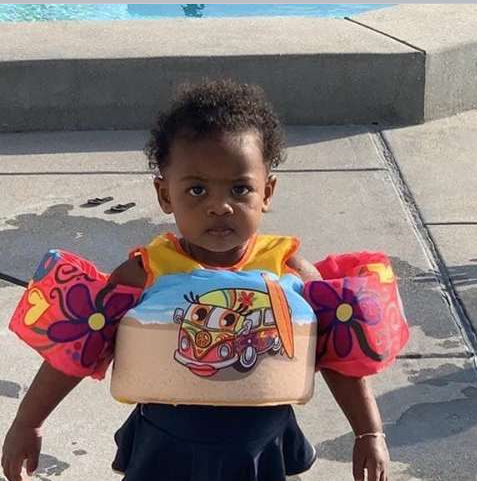 "Lemme be your super woman" 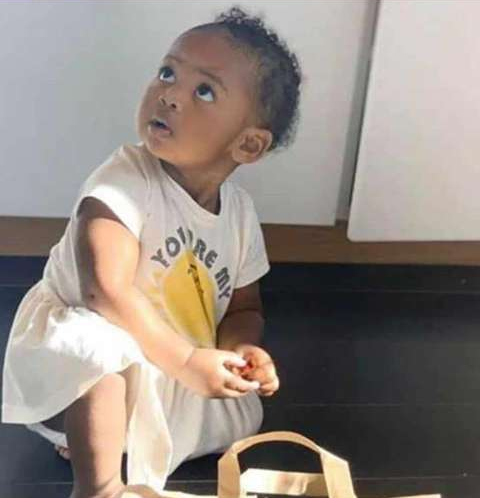 'So this is where you have been hiding it, I don catch you today ' 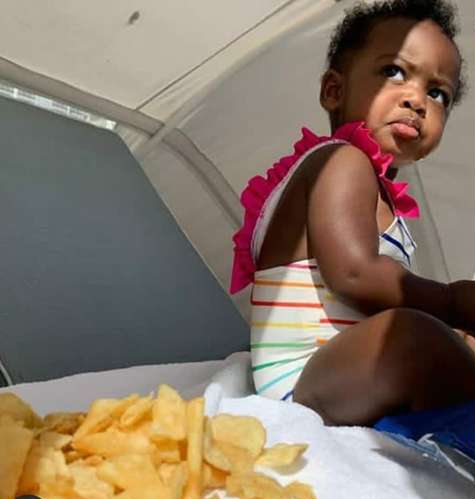 "Are u really giving me this to eat, I don't like what I hate" 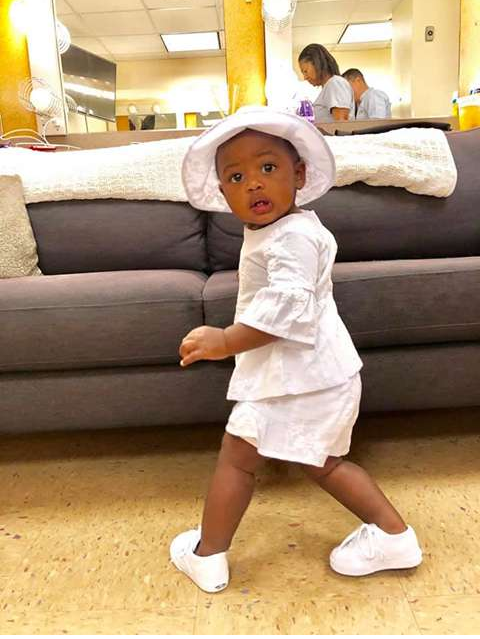 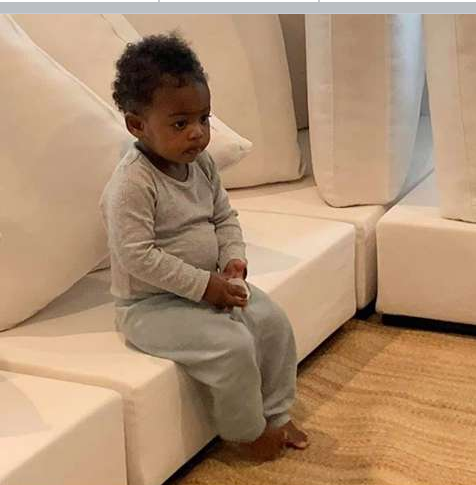 "When will this pandemic be over, I am tired".

Content created and supplied by: Dyma-Sam (via Opera News )