5 Tattoos That Are Regrettable 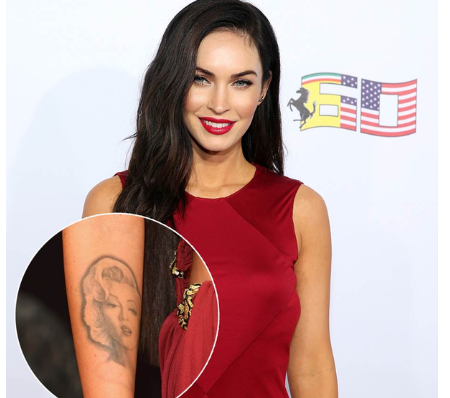 Megan at zenith of her fame and successes has Marilyn Monroe portrait on her skin. She later on started removing the tattoos saying "I'm removing it. It is a negative character, as she suffered from personality disorders and was bipolar," said Fox. "I do not want to attract this kind of negative energy in my life." 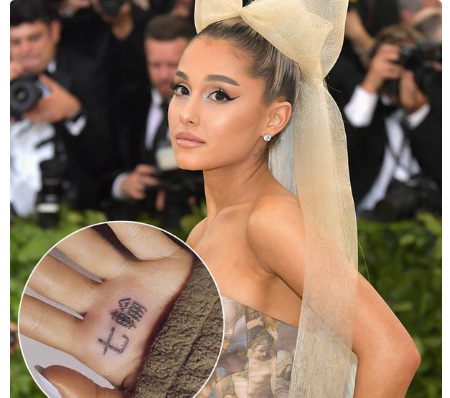 She had on her hand a tattoo just to celebrate the release of her song, "7 Rings," but later on, fans pointed out to her that the tattoo wasnt saying "7 Rings" but "Japanese Barbecue Finger". She had to alter the tattoo to make it sense again.

She had on her skin a tattoo named 'Billy Bob' she later got it removed replacing it with dates and birth locations of her six children. 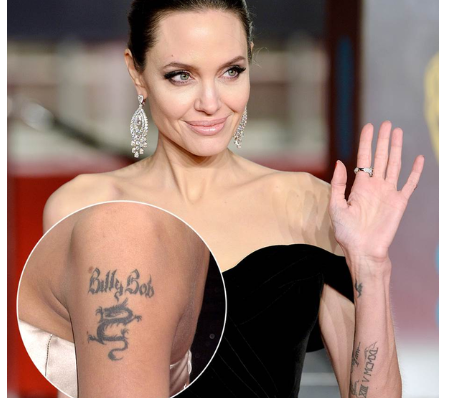 Lover of ink, Justin doesn't have any tattoo regrets, but he has one tattoo regret and this tattoo is the portrait of ex -girlfriend Selena Gomez on his wrist. During an interview with GQ, Justin said "This is my ex- girlfriend, so I tried to cut her face up with some shading, but people still know," 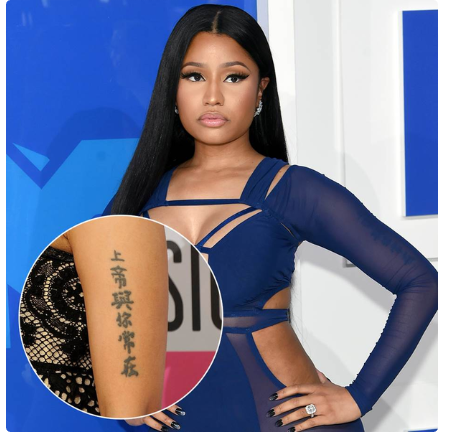 The controversial singer got a Chinese characters that said "God is with me always. she got this tattoo on her arm at the age of 16. Later on in life, she said is a thing of regret for her as she classified herself as way too young and at that moment, she has no idea what she want to put on her body at the age of 16," she said in an interview. "You need to wait until at least 21 and decide." 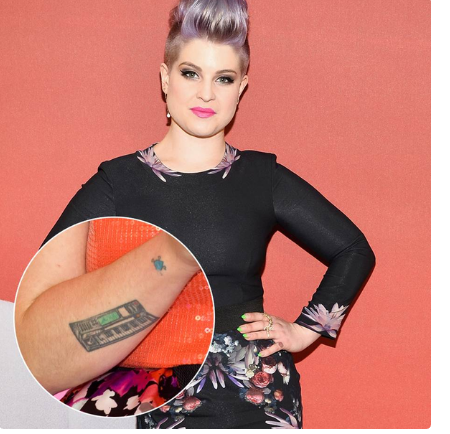 She has about 15 tattoos regret which she got removed

Remember The Amputee Lady Who Was Helped? See Her Transformation As She Celebrates Her Birthday

Meet Jennifer, The 20 Year Old Student Whose Friends Mocked For Her Choice Of Hustle (Video)

6 Signs A Guy Has Lost Interest In You

5 Things Men Do With The Woman They Love

Dear Women, Here Are 5 Signs He Is Not Interested In You